The island of Tanna, one of the many that make up the state of Vanuatu, has just launched a new tour that will take visitors deep into its native culture.

In this picture, the Isaka tribe perform a traditional "gratitude" dance at the foot of Mount Yasur, Tanna's volcano. Photo by Pietro Pazzi/Getty Images

The tour will take place in the Imoklan village on West Tanna, and its highlight will be the traditional Taka dance. “It will be a chance to celebrate the vibrancy and flair of an extraordinary ritual,” it reads on the tour’s launch page. The Toka festival generally lasts around three days, during which tribes celebrate friendship and family and discuss important matters. The most important part of the festival, though, is the Toka dance itself – all generations participate in it, and every round has its own specific rules.

The tour will be a collective effort from all the Imoklan tribe, as it is normal on Tanna – on the island, only native people can act as tour guides since it helps them preserve the integrity of their culture as a tourism asset.

Jimmy Kawiel, the Manager of the Department of Tourism for the Tafea province of which Tanna is a part of, said during the tour’s inauguration ceremony that he’s sure the new tour will add more value to the already existing tourist attractions of the island – especially Mount Yasur, Tanna’s active volcano.

Apart from the Toka dance and festival, the tour will also include a tasting of aelan kakae, the Bislama name of traditional Vanuatu cuisine; a display of traditional ways of making fire; a dive into the history and traditions of the Toka dance; and finally, a visit to the Giant Banyan Tree, one of the world’s largest.

You can find out more about tourism in Vanuatu on their website here. 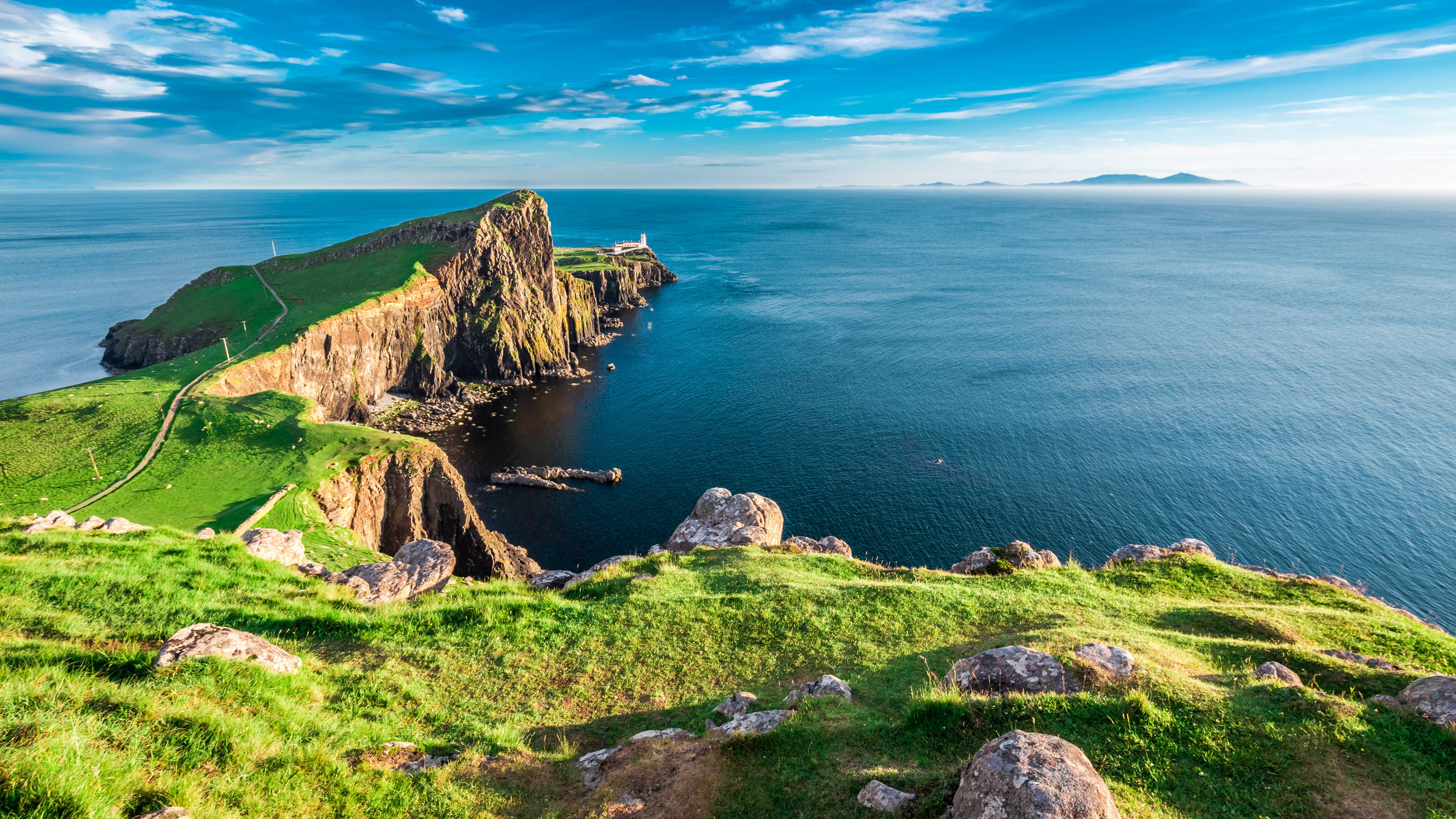 A Game of Thrones spin-off series could be heading to…

See the best cosplay from this year's San Diego Comic-Con…