Fans of history and luxury ships may be interested to learn that a replica of RMS Titanic is to set to make its two-week maiden voyage from Dubai in 2022.

The new Titanic to set to make its two-week maiden voyage from Dubai in 2022. Image: Blue Star Line

After that, Titanic II will make a grand voyage from Dubai to Southampton. It will then begin regular voyages between England and the US during the summer and then, for the rest of the year, it will undertake world cruises, according to its owner, Blue Star Line.

Titanic II will have every modern amenity along with 21st century technology. Image by Blue Star Line

While just as luxurious as its namesake, Titanic II will have every modern amenity, along with 21st century technology. Those remembering the fate of the original ship will be reassured to learn that it will be equipped with the latest navigation and safety systems.

While the ship was first announced in 2012, the project was suspended due to financial constraints. These arose from a royalty dispute Blue Star Line’s parent company, Mineralogy, was dealing with, but now that has been resolved, building work on the ship has recommenced.

The pool on board Titanic II, which will commence sailing in 2022. Image by Blue Star Line

When completed, the US$500 million (€435 million) ship will be able to accommodate 2400 passengers and 900 crew members. It will have the same interiors and cabin layout as the original vessel, while integrating modern safety procedures, navigation methods and 21st century technology.

Titanic II will have the same interiors and cabin layout as the original vessel. Image by Blue Star Line

“The ship will follow the original journey, carrying passengers from Southampton to New York, but she will also circumnavigate the globe, inspiring and enchanting people while attracting unrivalled attention, intrigue and mystery in every port she visits," says Blue Star Line's chairman, Clive Palmer.

For further information on Titanic 11, see its website here . 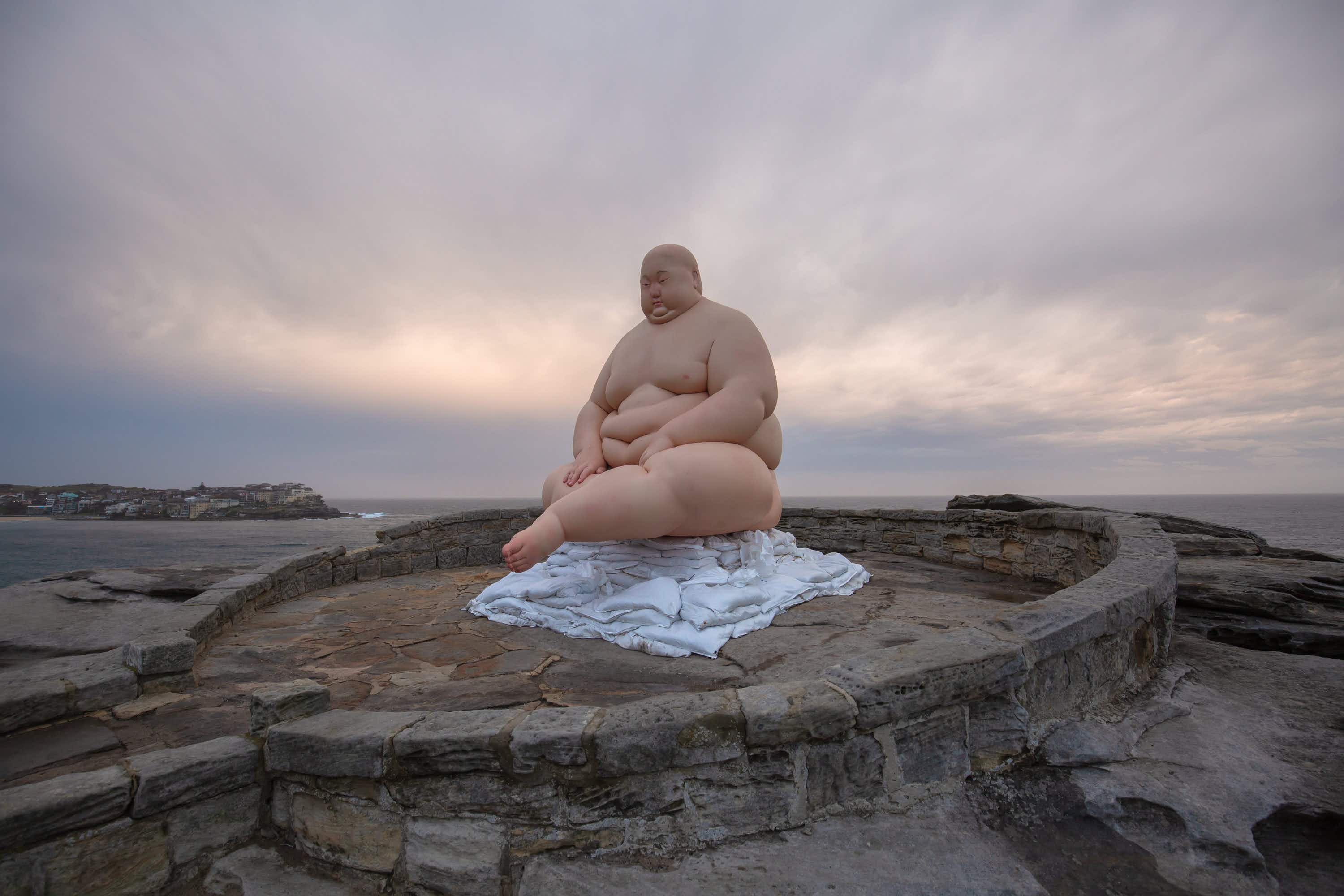 Head to Sydney’s famous beaches to see Sculpture by the… 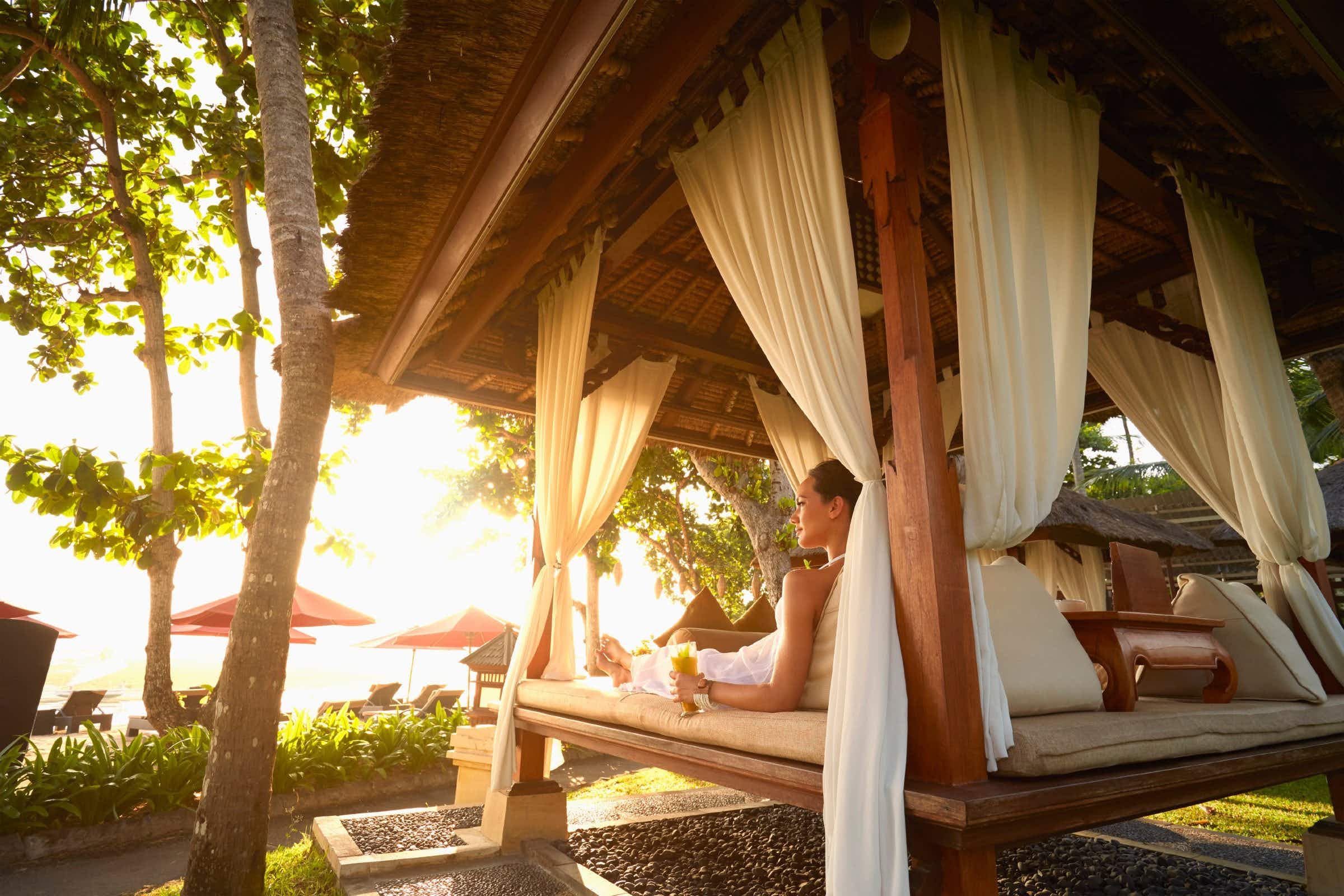 Why vacation-deprived Americans need to book a holiday