When a group of people set out for a walk-and-talk political event in Berlin, they really didn’t expect to come across a section of the Berlin Wall that had been hidden until that day.

The Berlin Wall used to divide East Berlin from West Berlin after World War 2 until its fall in 1989. Photo by ilolab/Shutterstock

The new section had been hidden between bushes at the Südpanke-Park, next to the headquarters of Germany’s intelligence services, and its discoverers immediately called the Berlin Wall Foundation to make sure that the 20m-long structure was indeed a piece of the famous monument.

The remaining sections of the wall are known for being covered in graffiti and street art. Photo by Ewais/Shutterstock

The Foundation wasn’t sure at first, because the newfound section looked different from the others, but in the end identified it as a part of the smaller, preliminary wall that separated East Berlin from the so-called “death strip,” instead of the bigger wall running between the East and West sides of the city. The new section has already been placed under protection as a historical monument.

In fact, there aren’t many sections of the Wall still visible today, but those that are still standing are very famous tourists spots, like the East Side Gallery and the Checkpoint Charlie. It’s a good thing then that more sections are being discovered — another one has been announced earlier this year by an amateur historian who had actually discovered it in 1999 and kept it to himself until early 2018.

It's very possible that there are more sections of the Wall hidden around the city. Photo by Paul Zinken/picture alliance via Getty Images

The Berlin Wall Foundation said it's possible that there could be smaller sections still hidden around the city after the Wall’s fall in 1989, twenty-eight years after its completion in 1961. 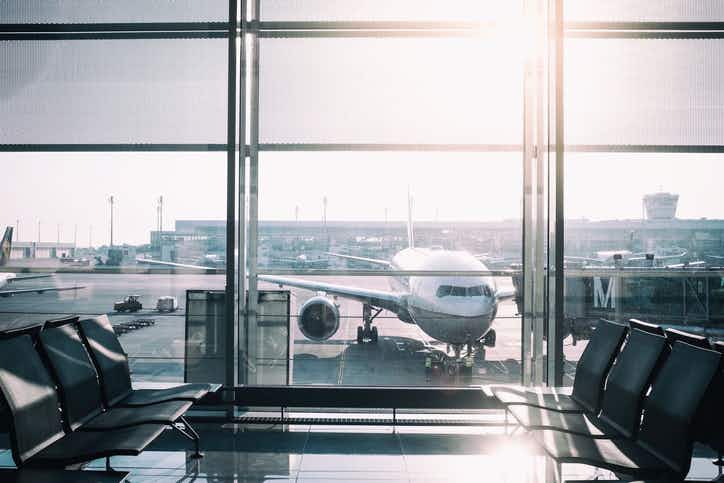 This filmmaker got on the wrong flight and flew 2260… 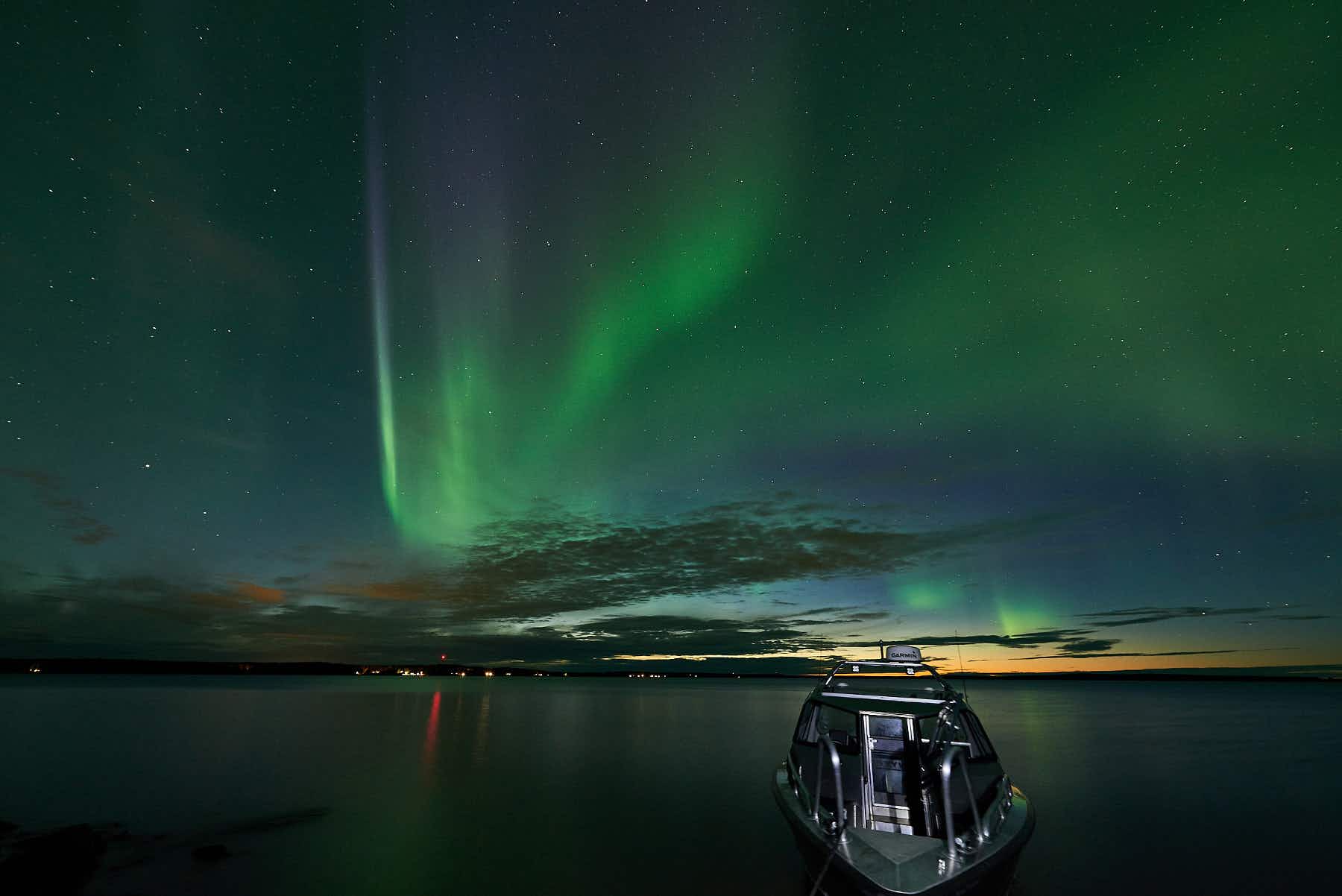 Learn to survive in the Arctic wilderness on this new…