Trekking across Italy just got easier with this digital map

If you love walking holidays and are looking for your next destination, then this new digital map of Italy might come in very handy. The General Directorate of Tourism released the revamped and restyled version of the atlas of the Cammini d’Italia, the Italian routes that cross the peninsula from north to south.

The new digital map uses geolocalisation to connect and highlight places of interest along the routes, so to “favour the decongestion of big cities and other very famous tourist destinations,” as it reads in the Directorate’s announcement accompanying the release of the map. “We hope this can promote a new form of tourism for Italy, a slower one, more sustainable and more people-oriented.”

As of today, Italy has 42 official routes– including the Via Francigena, the ancient pilgrim route running from Canterbury to Rome. Much like the Walk of St. James to Santiago de Compostela in Spain, people still walk the route to this day and the atlas shows how those travelling can enjoy other local sights.

The atlas utilises more than 500 markers to pin down different points of interest, all following a colour code – red is for sights and attractions and the UNESCO World Heritage sites, including the neo-appointed city of Ivrea. Green was used for intersections between routes while grey (the white of the Italian flag wouldn’t have been very noticeable) marks access points such as airports, railway stations, and ports.

You can view the digital atlas here. 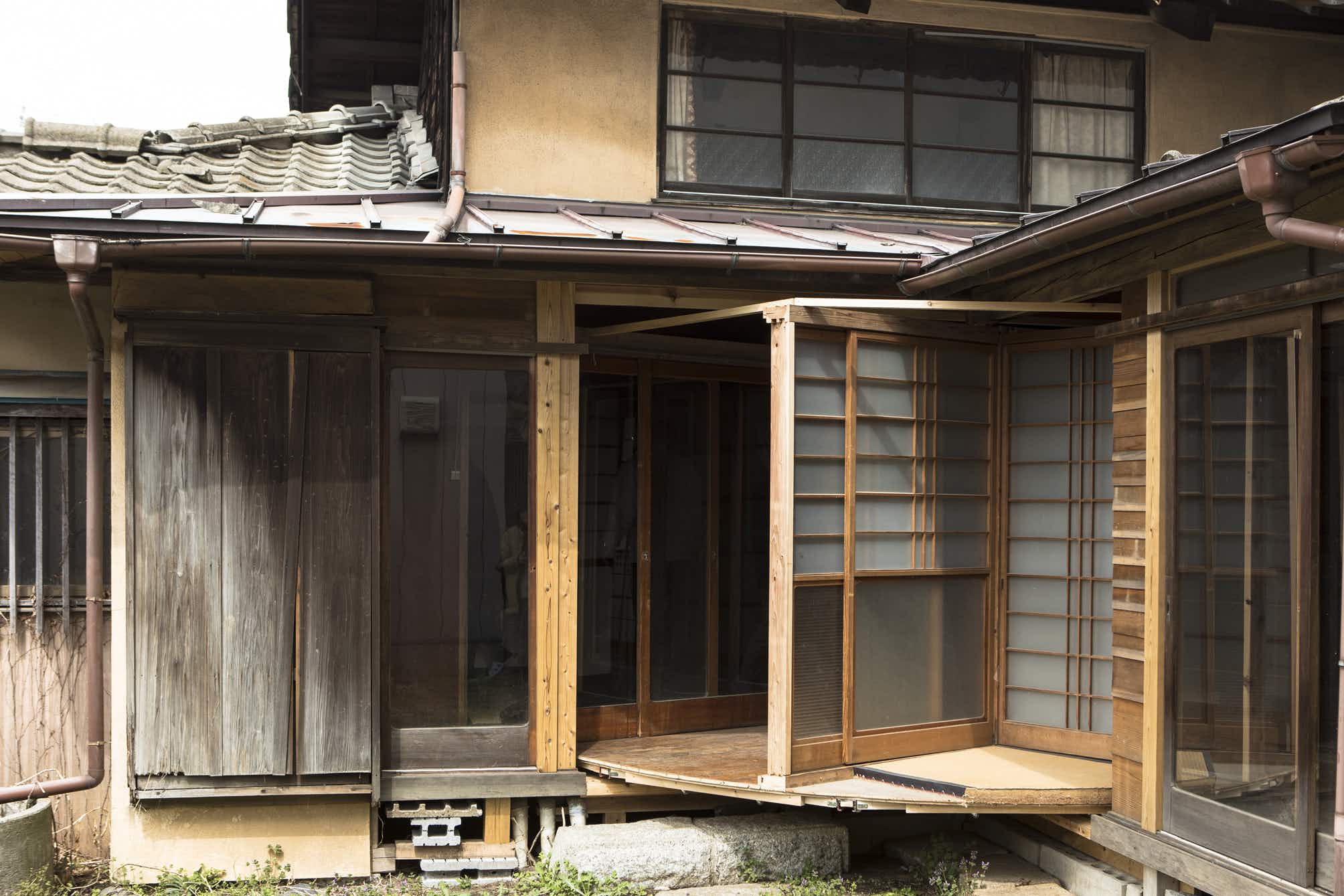 People are fascinated by this revolving wooden house in Japan… 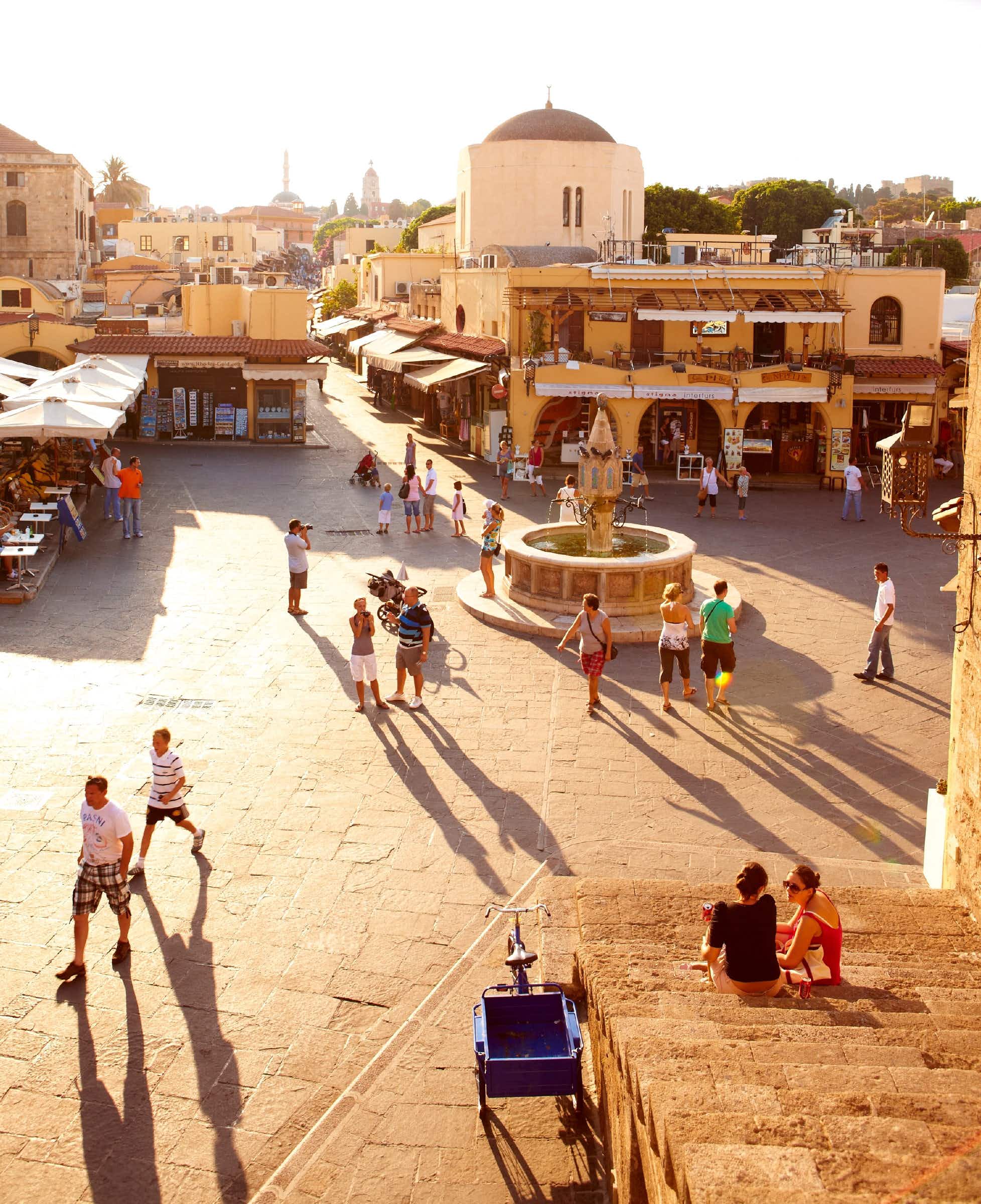 Where to find the most sunshine for the best price…