The first thing you see when you enter the new National Children’s Museum in downtown DC, which opened on 24 February, 2020, is a three-story, cloud-inspired “dream machine” with climbers and slides that whisks you down to the exhibit space.

“We wanted to create a magical moment of entry,” said Elise Lemle, vice president of Exhibits and Education. But this next-generation, open-concept, hands-on museum also is serious about education, offering 20,000 square feet of innovative displays that balance low-tech and high-tech experiences with a focus on STEAM (science, technology, engineering, arts, math). “All exhibits started with education principles,” Lemle said. “But each one is grounded in fun.”

“Data Science Alley,” for example, introduces data literacy to young minds who will grow up into a future informed by data. Entering, you answer a question (perhaps, “would you prefer to go to outer space or the deep ocean?”), walk through the appropriate color-coded door, and see how your action registers with those of other visitors.

There’s a Slime Pavilion, where kids can be slimed without a mess (and learn about probability); a batting cage (to learn the mechanics of a home run hit—it’s sponsored by the World-Series-winning Nationals); a green screen in which body movements create weather (and teach about climate); and much more.

Truth be told, it’s not like the NCM is a totally brand-new entity. It builds on the Capital Children’s Museum established in 1974, which, after closing in 2004, became a museum without walls, and then a small museum at National Harbor between 2012 and 2015, when the downtown reopening was announced. Now that the NCM has (re)opened with a bang, when will we know if it’s a success? Lemle had a ready answer: “fifteen years from now, when a kid comes back and says he or she was inspired to be an engineer from exhibits they saw here. Our job is to create a spark when kids are young.”

More information is available at the National Children’s Museum website. 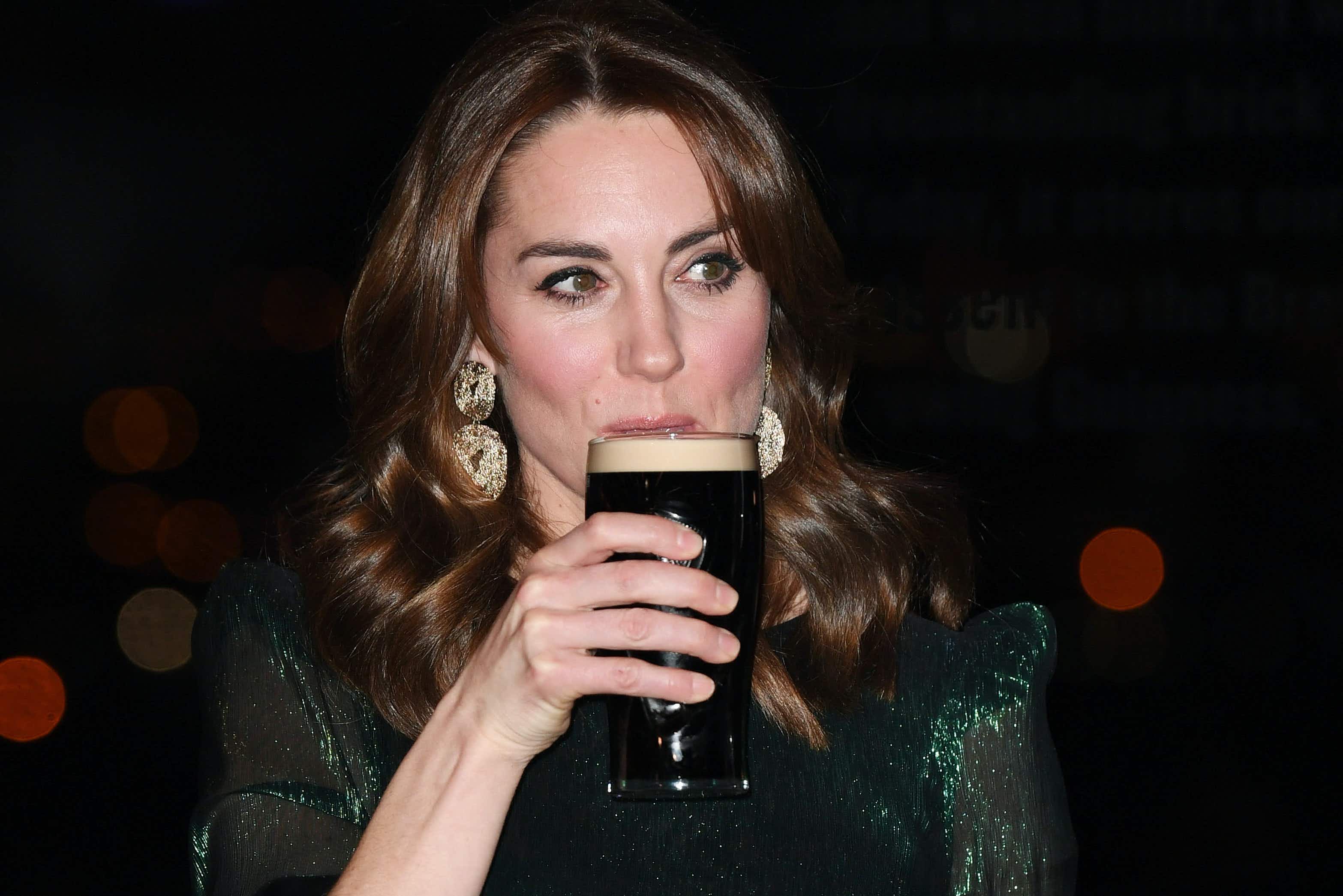 Here's what Will and Kate are doing on their trip… 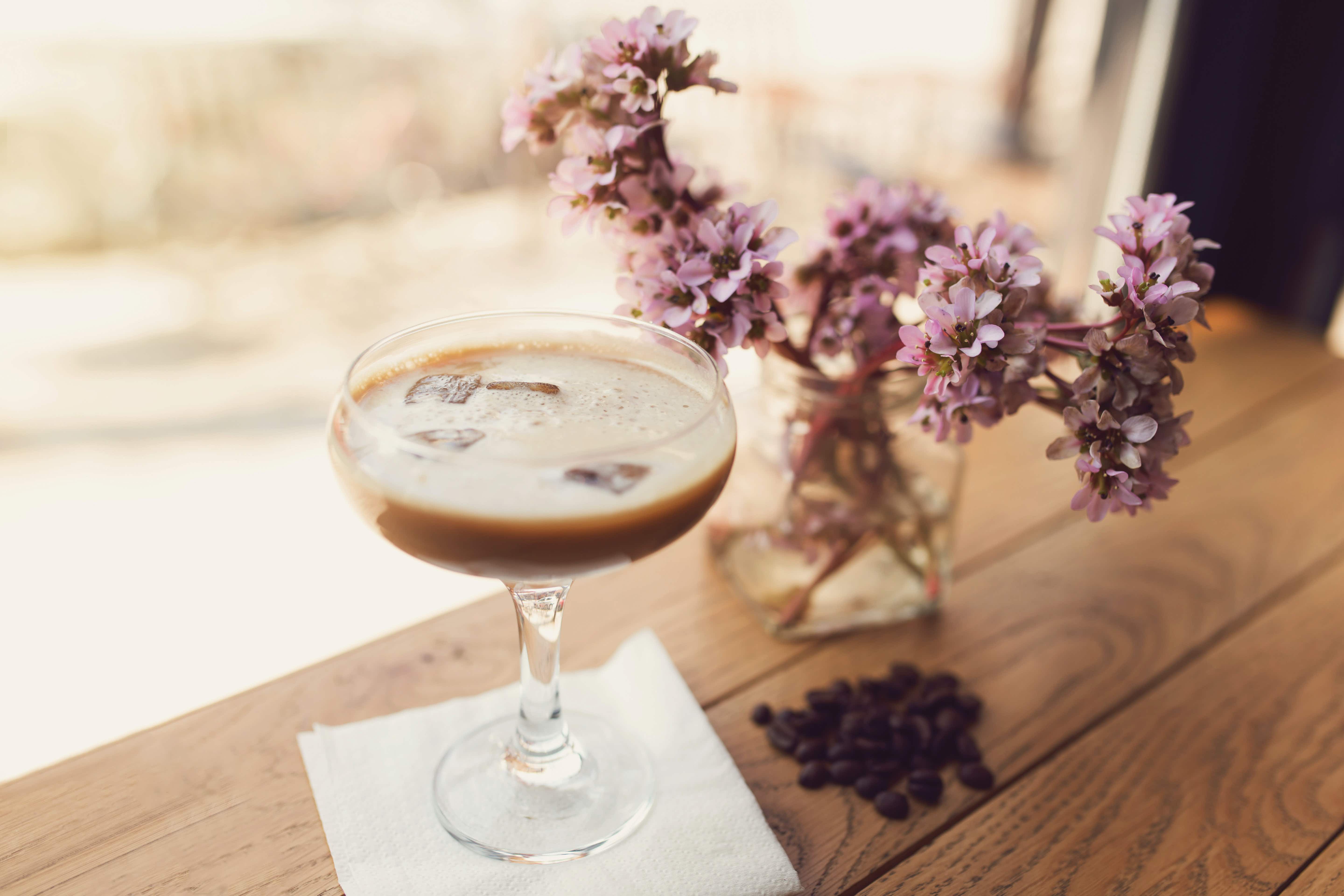 A bottomless espresso martini pop-up is coming to London …