It’s official: the planet is getting greener

After nearly two decades of recording data, NASA has confirmed what it began to suspect in the 90’s; the world really is becoming a greener place and two unlikely countries are leading the charge.

Areas with the greatest increase in foliage are indicated in dark green. Image by NASA Earth Observatory

For nearly 20 years NASA has been monitoring the Earth’s foliage using two satellites and the high-resolution data has revealed changes in the world’s vegetation in impressive detail, taking four images every day of every area of the planet.

Overall, the planet is 5% greener than it was in the early 2000s. This is the equivalent of the Amazon rainforest in extra leaf cover from plants and trees. At first, NASA believed it was as a result of climate change but with the new data, they’ve concluded that humans are behind a large part of this trend.

They also discovered something that surprised them; India and China accounted for one-third of the greening, despite having only 9% of the world’s green areas. Both countries have embarked on an extensive reforestation programme and, over the period of research, China’s foliage grew more than 10% while India’s increased by more than 6%. The global average was 2.3%.

While the message is positive in some places, the researchers are careful to note that this does not detract from the dire warnings in places like Indonesia and Brazil, where the loss of vegetation is ongoing and will have disastrous consequences for those ecosystems and biodiversity if left to continue. However, it does show that deforestation can be reversed.

Rama Nemani, a research scientist at NASA’s Ames Research Center, explained in a statement: "Once people realize there’s a problem, they tend to fix it,” he said. “In the 70s and 80s in India and China, the situation around vegetation loss wasn’t good; in the 90s, people realized it; and today things have improved. Humans are incredibly resilient. That’s what we see in the satellite data.” 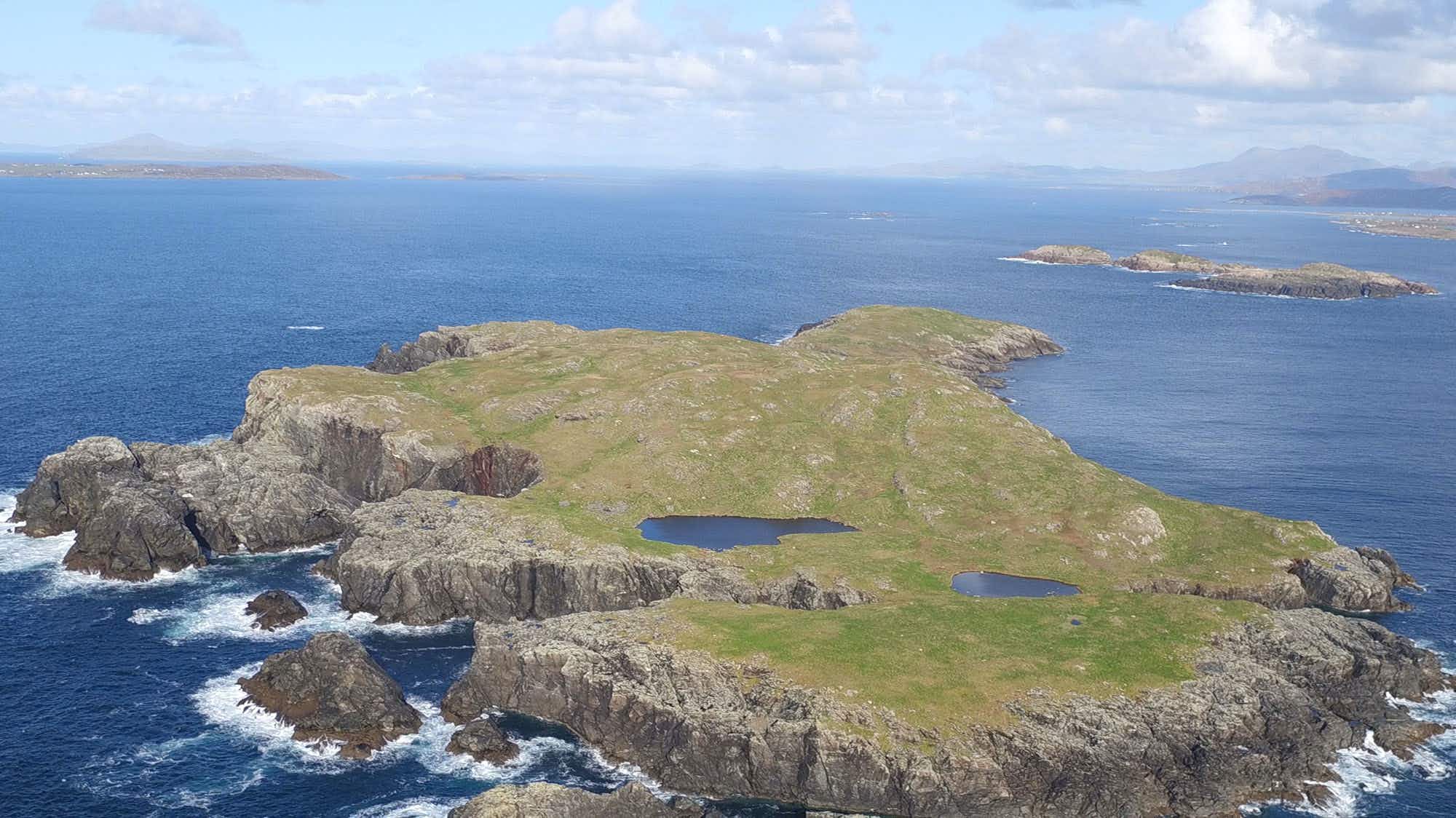 You can own an Irish island with a Star Wars-type… 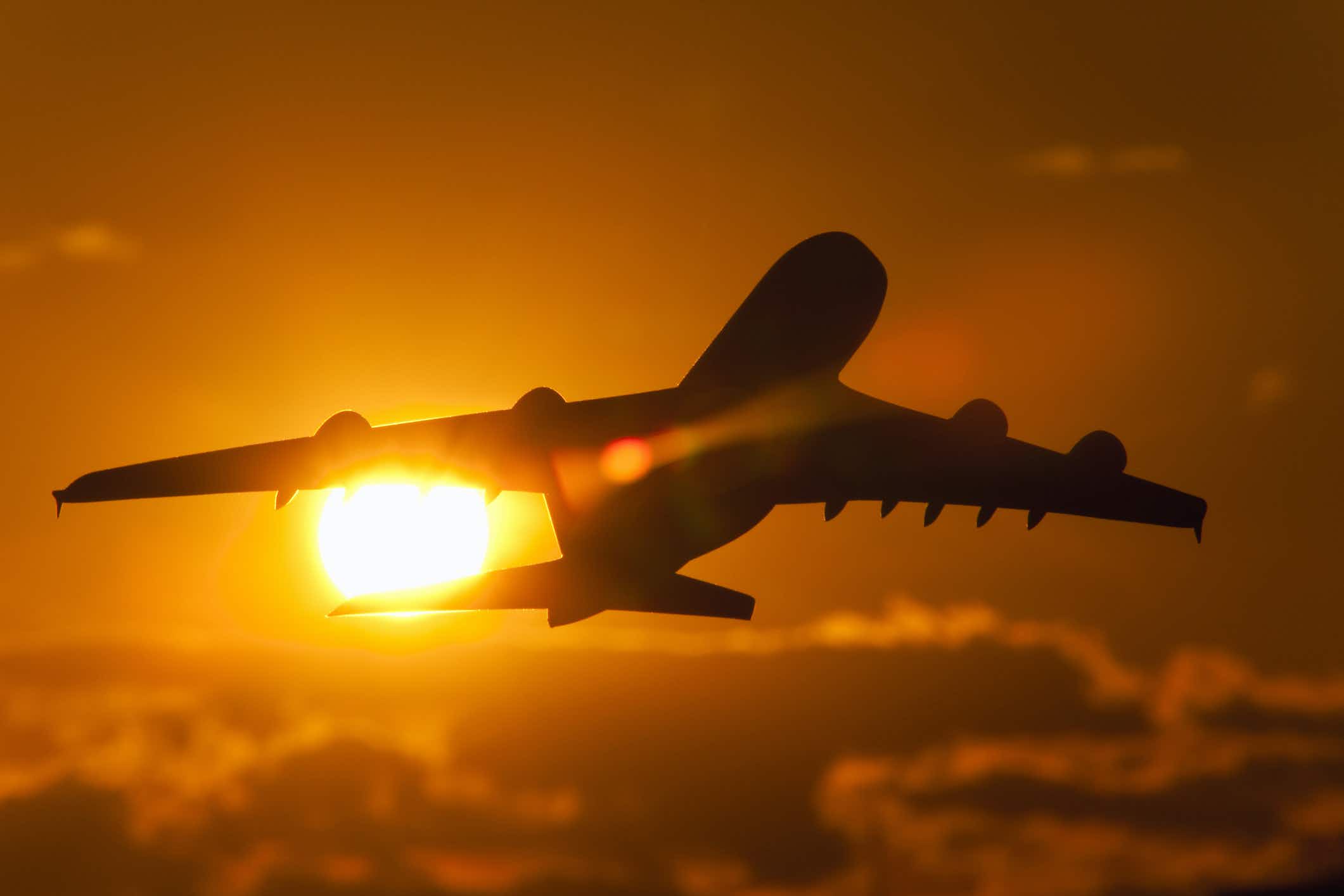 What the end of the Airbus A380 jumbo jet means…