When it comes to indigenous reconciliation, New Zealand has long been far ahead of most colonial countries. And now, in recognition of its hallowed Māori status, Mt Taranaki on NZ’s north island has been granted the same legal rights as a living person – a standing also recently afforded to the Whanganui River and Te Urewera National Park.

Local Māori view the mountain as an ancestor, and part of their whanau (family) – a complex spirituality founded in the Māori belief that they do not own the land, but are ‘of’ the land. This profound connection with the mountain has been acknowledged before: ‘Mt Taranaki’ became its official dual name in 1986, alongside its pakeha (European) name, Mt Egmont. But this new standing goes further towards redressing past illegal land-grabs by white settlers against the Taranaki iwi (tribes), in contravention of New Zealand’s Treaty of Waitangi. Mt Taranaki is no longer just sacred to Māori, it is Māori.

What does this mean for tourism? Topping out at 2518 metres, Mt Taranaki is a glorious snow-capped volcanic cone, attracting thousands of hikers, photographers and nature-lovers every year. Climbing the peak – a 6.3 km, six-hour ascent – is the trail everyone clamours to do when the sun is shining. But there are dozens of other trails here, too, including the photogenic 25 km round-the-mountain Pouakai Circuit.

Access to the mountain will not change under the new agreement. But in practical terms, visitors to the peak will now need to exercise the same respect they’d extend to a neighbour’s back yard: standing on sacred sites, littering or defecating on the slopes are now totally verboten. There are eight iwi who share governance of Mt Taranaki with the NZ Department of Conservation. The collective hopes that the new legal standing will ensure visitors to this gorgeous highlight of the NZ landscape extend their respects. 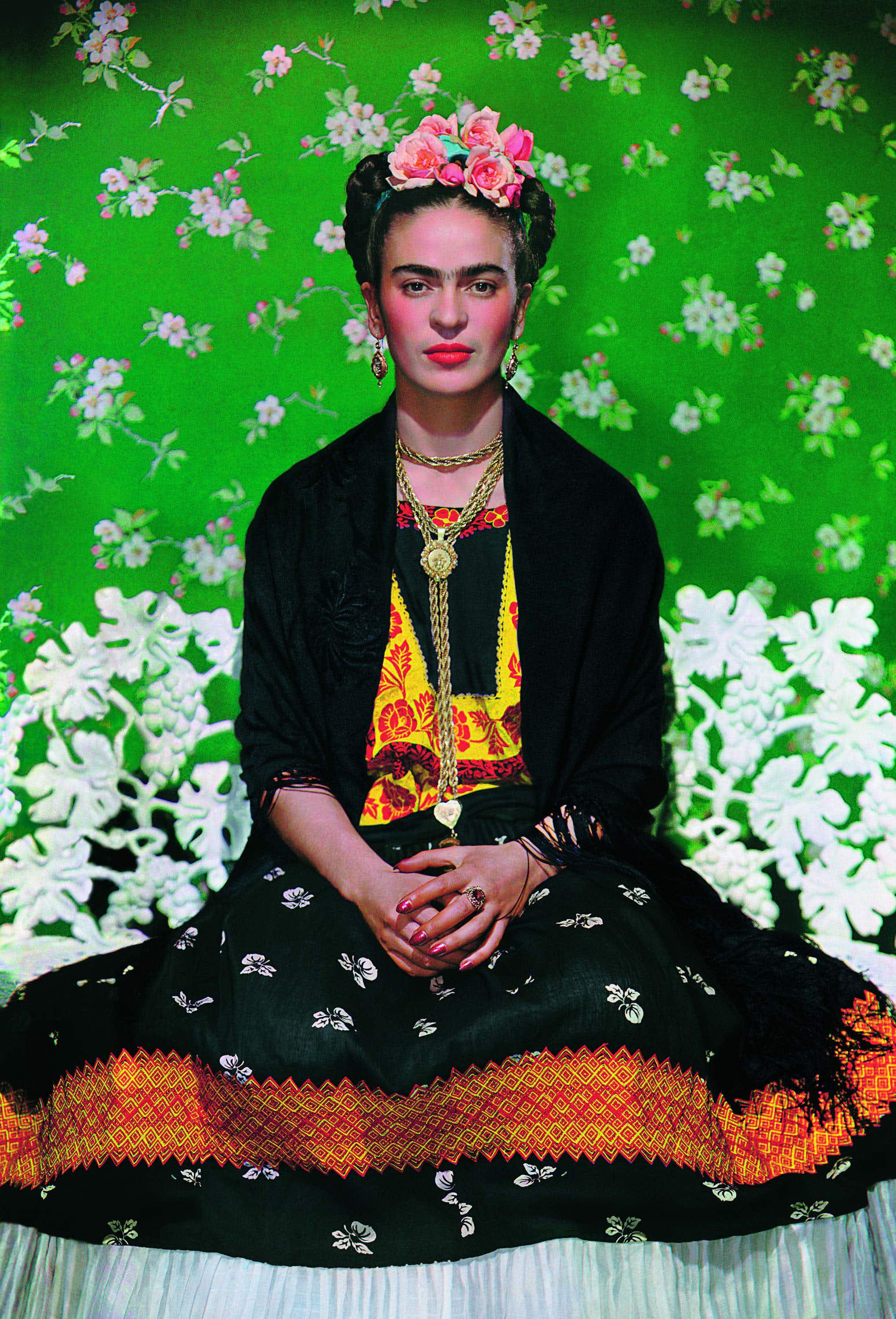 How to see Frida Kahlo’s possessions for the first time… 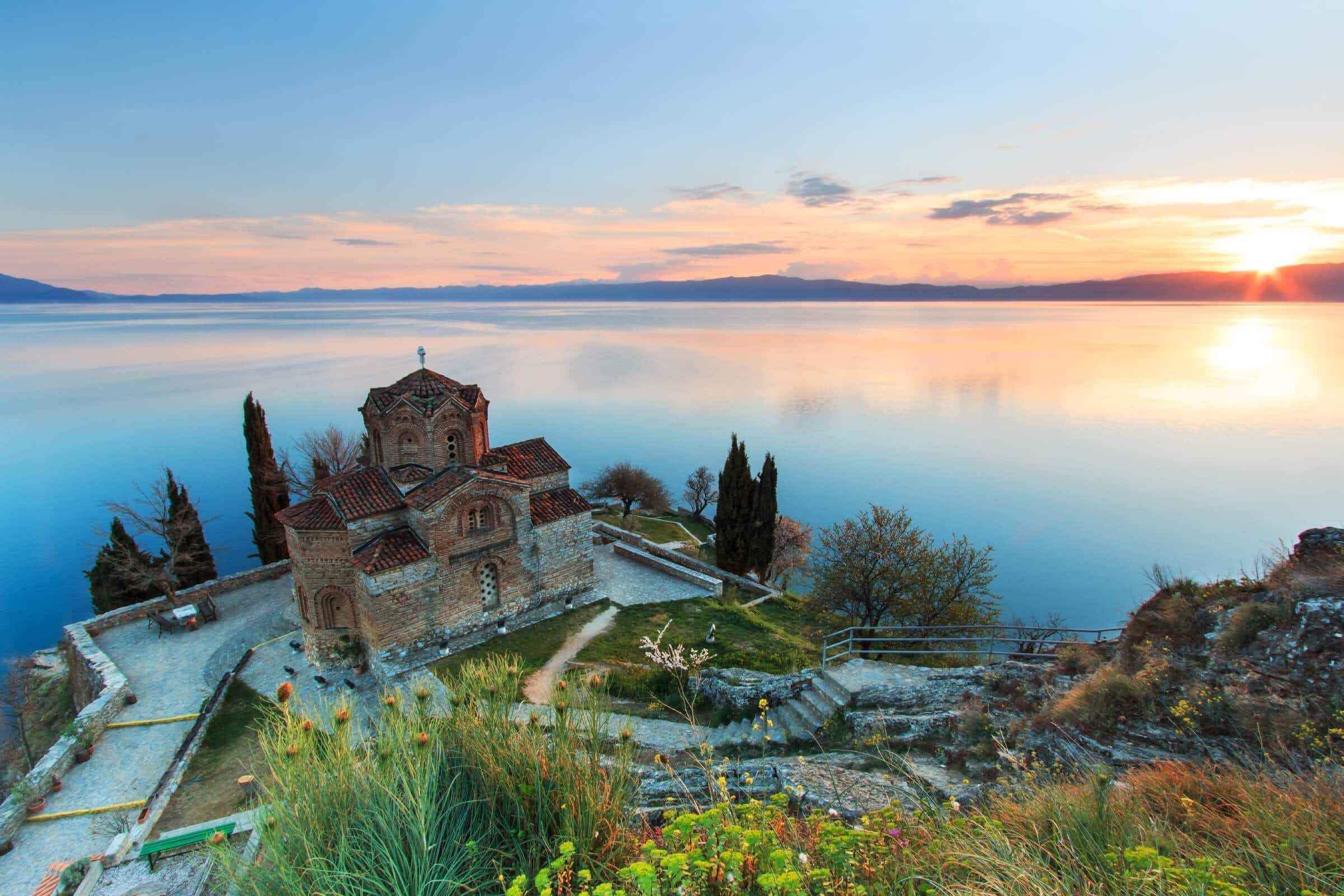 Macedonia looks to change its name later this year