The Taj Mahal is having a monkey problem

Macaque monkeys are constantly lurking around the Taj Mahal foraging for food. An estimated 25,000 people visit every day and cannot bring food in, meaning lots gets discarded in nearby trash cans. Foreign tourists are often delighted by the sight of them but there’s a very good reason why they should stay away.

Between 500 and 700 monkeys are thought to live near the Taj. Photo by Matt King/Getty

While they may look cute, the local monkeys are notoriously vicious and, on average, are involved in two attacks every month. They can bite and scratch and last November a baby tragically died as a result of his injuries after the animals snatched him from his mother.

Despite the danger, India’s Wildlife Protection Acts means it is illegal to harm wild animals, including monkeys, so local security guards have taken to improvising by using slingshots to scare the creatures away when they get too close to visitors.

So far they’ve reported some success using the tactic. More long-term suggestions like moving the monkeys en masse elsewhere or sterilising them haven’t been implemented yet due to a lack of funds. Experts also note that the hundreds of monkeys who live in the local area are becoming more aggressive as their habitat dwindles.

The Taj Mahal isn’t the only famous spot in India to develop a primate problem. Delhi is home to tens of thousands of macaques with the parliament building and nearby government offices being particular targets. There have been reports of property damage and theft of food and phones from around the area. 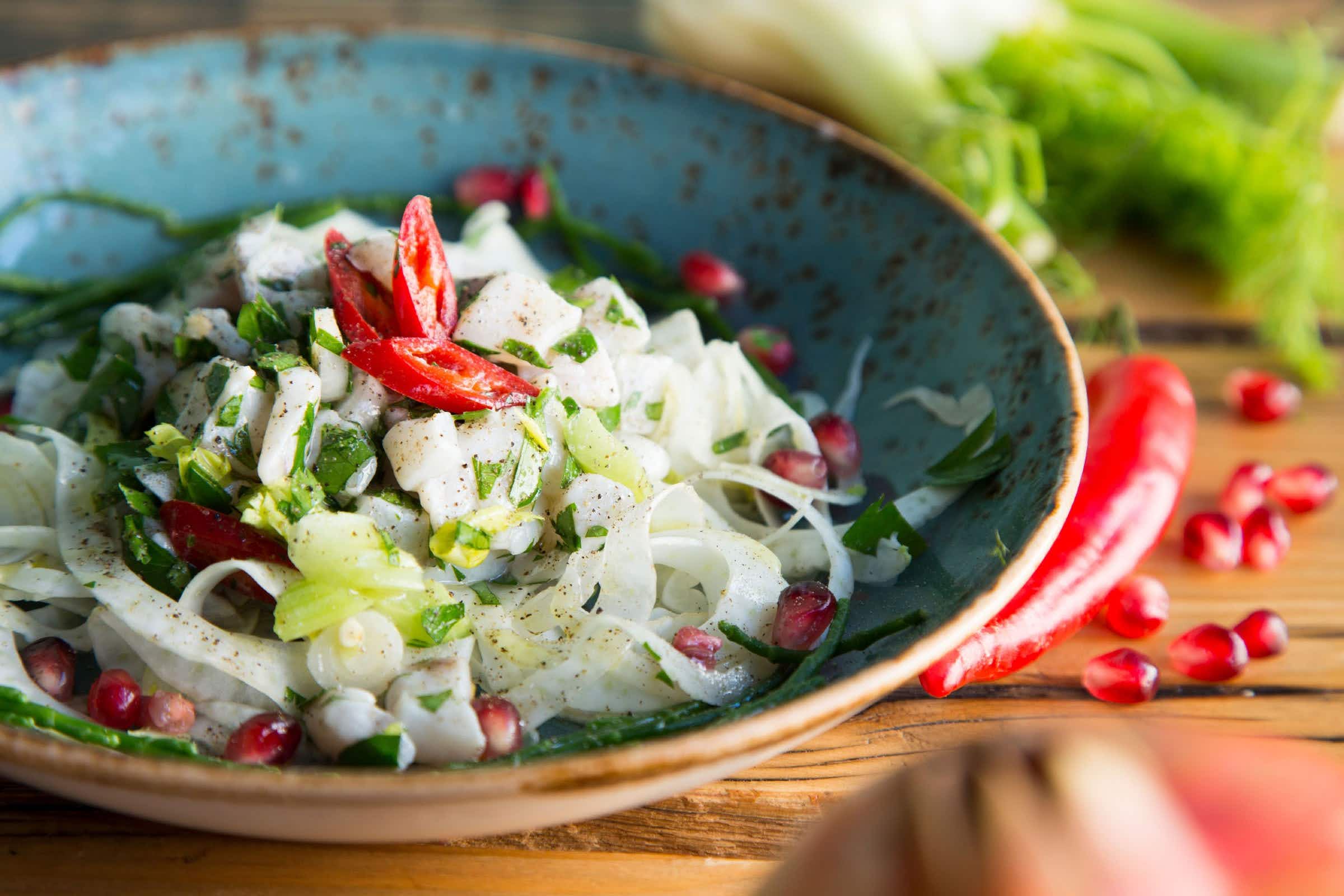 Say hola to the country ranked as the healthiest in… 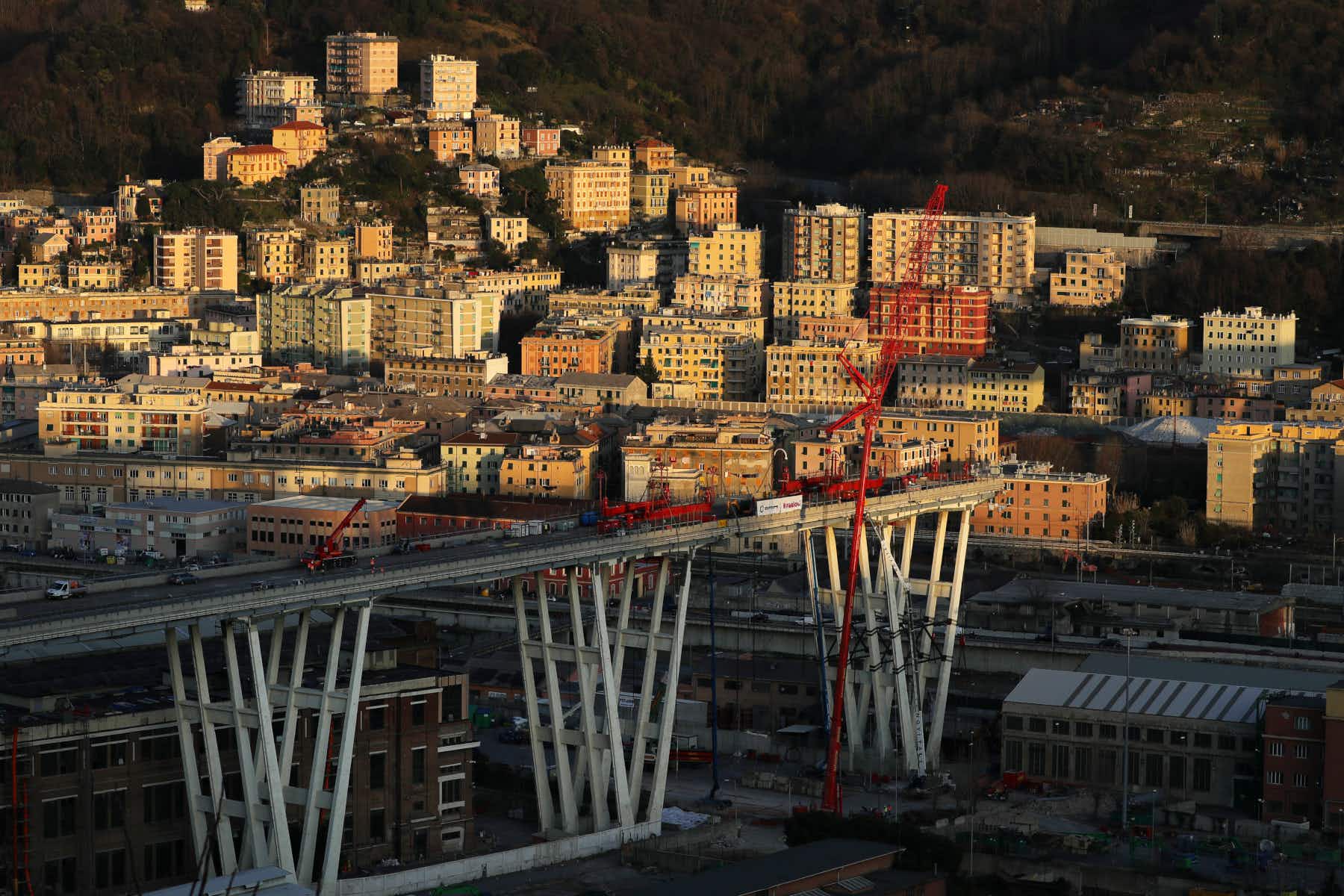 Genoa plans a renaissance as it rebuilds its bridge