Plane Insider: What happens if you miss your connecting flight?

If you travel a lot, you’ll have experienced one of the banes of flying: a missed connection, leaving you to pick up the pieces of your itinerary with the airline.

People waiting to board the plane. Image by Erlon Silva - TRI Digital/Getty Images

But if you’ve booked with an eye to your connection, and not just with an eye to the cheapest fare, you’re in luck. If you play by the rules, it’s the airline’s job to rebook you on the next flight, and to provide you with a hotel and meals if the delay is their fault. What are those rules? For a start, you want to buy tickets so that your connection is part of the same booking: London-­Dublin­-Boston, say, rather than buying separate tickets to and from Dublin. (You might think that was a great idea because it’s cheaper, but you — and not the airline —are on the hook if you miss your onward flight.)

Try to book connections on the same airline if you can, mainly because it’s a lot easier to deal with one airline’s procedures than two. Even if you’re not on the hook financially, it can be a real faff to deal with multiple staff at the airport counters, let alone call centres. Airlines should take care of you, but like any other business, if they can pass the buck sometimes they do. If that’s not possible, try to stick with airlines in the same alliance —oneworld, SkyTeam or Star Alliance —because there are often special staffers helping to join up the dots for connecting passengers, especially at major hub airports. Be especially careful when booking connections on different airlines that aren’t in the same alliance or don’t even have an official partnership, which are sometimes offered by travel agents and Internet booking sites. (You might find that, to satisfy the competition authorities, you’ll be offered a connection from — for example — a long-haul Virgin Atlantic flight to their hometown competitor BA. If things are delayed, it can be a bit frustrating to put them right.)

Airlines will rebook you for free if it is their delay. Image by Prasit photo/Getty Images

Top tip: take a look at the connection times involved, and if it’s a time of year where there are often delays (either freezing wintry weather or summer thunderstorms) consider fiddling with your connection to give yourself a little extra time. At large airports like Frankfurt, Paris Charles de Gaulle or London Heathrow, the sheer size and inefficiency can amplify any delays.

So, what are the actual policies involved? Each airline has its own, but Leslie Scott, an American Airlines spokesperson, walks us through their procedures in the event that you miss a connection. The first: “your inbound connection was late, which resulted in you missing your connection. We will rebook you on the next available flight for free. If no seats are available, we can also place you on standby for the next available flight.” It might be, though, she says that “your inbound connection flight was on ­time, and you had adequate time to make your connection. If you are late, we will place you on standby for the next flight for free. You may also choose the Same Day Flight Change, if available, for US$75 (€62).” Scott also notes that the first scenario passenger, where you didn’t have time to make your connection, will be higher on the priority list than the second, where you did.

So make sure you get your skates on when you land. 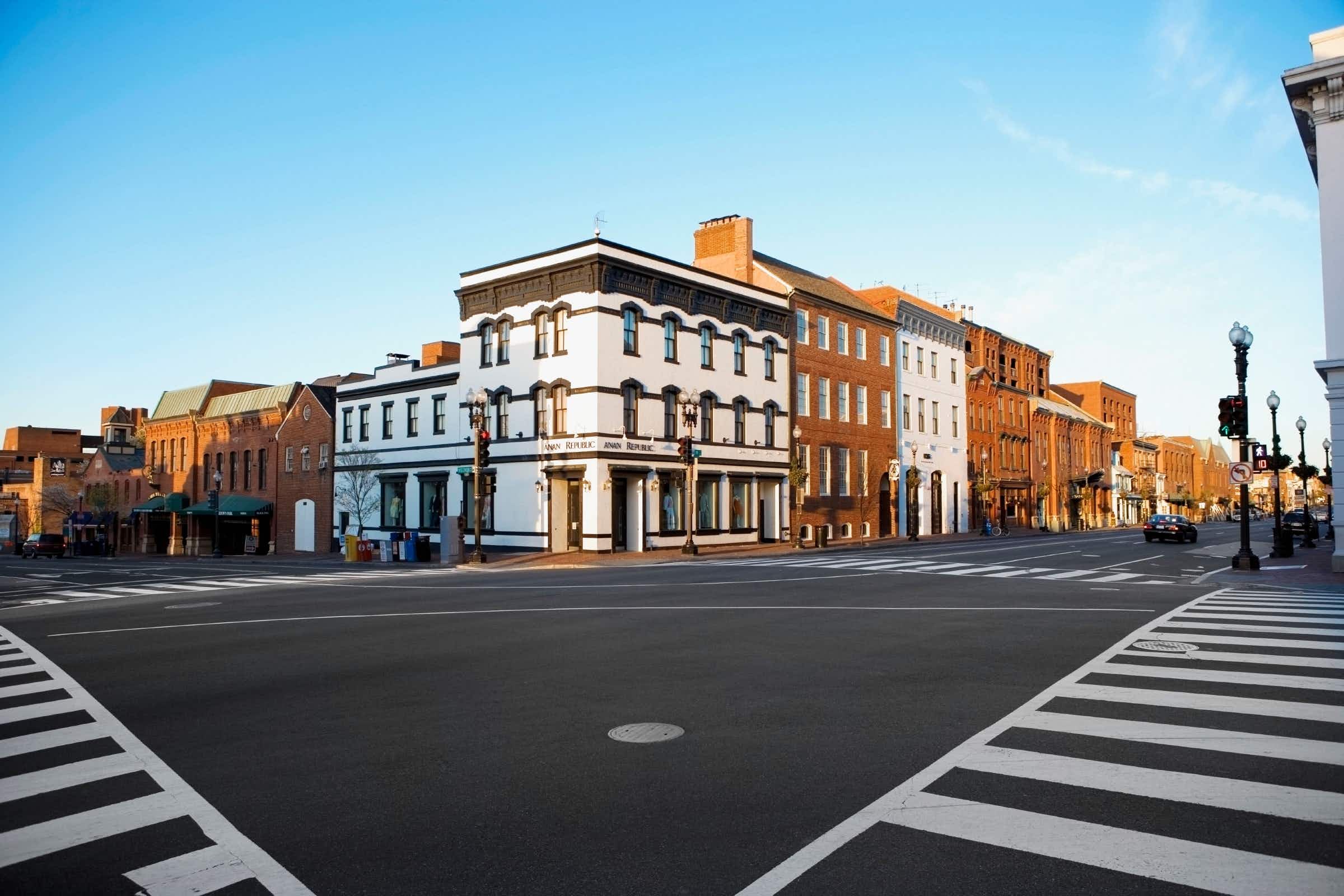 Discover the best summer travel destinations in the US this… 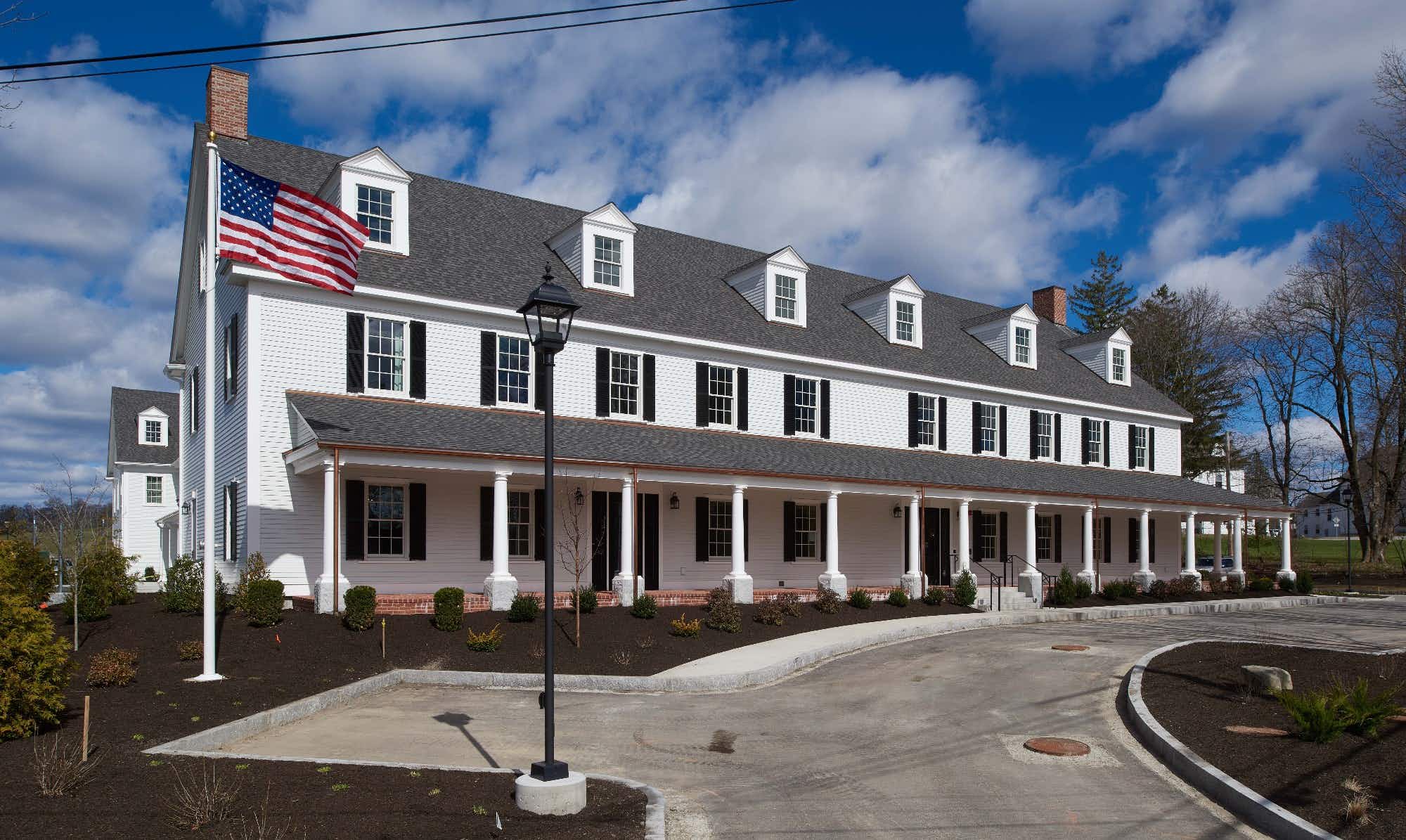 America's oldest inn with a revolutionary past reopens after massive…