They’re like towering forests in the sky, and that's exactly as they were intended to be by Milanese architect Stefano Boeri.

Officially opened in 2014, almost five years later these residential high-rises seem to be almost disappearing under all that green, and continue to be a testament to sustainable urban living.

The towers were designed as part of a massive redevelopment of the new Porta Nuova district in Milan. Soaring up 116m and 85m high, they are famed for featuring 700 trees and over 20,000 different shrubs and plants.

The plant life, which is said to equal 3 hectares of forests (20,000 sq m), not only moderates the temperature in summer and winter but also converts as much as 30 tonnes of CO2 each year. On top of that, it filters out dust particles, protects the residents from noise pollution and creates a microhabitat for insects and bird. It currently hosts bumblebees, hermit wild bees, syrphidae (hoverflies)and more, while around 20 different bird species have nests in the towers.

The buildings themselves are also largely self-sufficient, equipped with solar panels, geothermal heating and a grey-water system that irrigates the greenery. In 2015 the Bosco Verticale (Vertical Forest) was awarded as the Best Tall Building Worldwide by the Council on Tall Buildings and Urban Habitat (CTBUH) Awards Jury.

While Boeri’s vision of urban forestry is a response to the growing challenge of climate change, the architect states ‘I’ve always dreamed how to combine buildings with living nature’. Beyond just positive environmental impact, the towers are as much about creating a human existence in tune with nature. As Boeri says ‘Urban forestry is not simply planting trees, it’s a new approach to the urban condition’.

This model is being developed across the world. In Paris, Boeri plans to build a 54m tower, Forêt Blanche, which will incorporate a hectare of woodland. While in China his firm is working on a Forest City in Lishui that will feature 40,000 trees and a million plants. Urban Forestry may well be the future of cities. 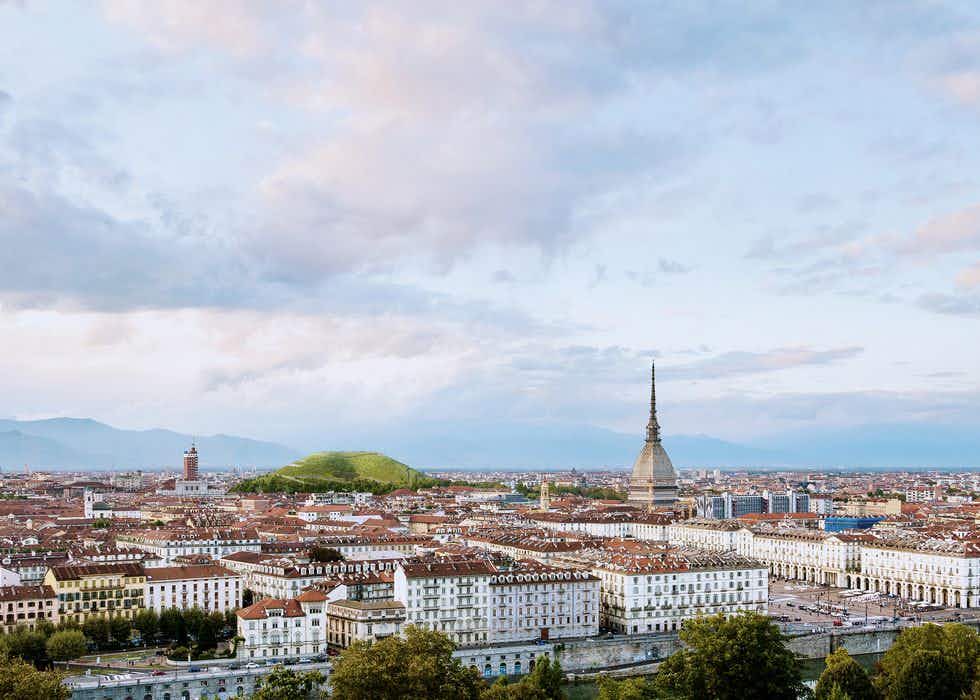 Day of the Dead celebrated around the world