If you've ever cast a bottle into the sea with a message in it and wondered what happened to it, it could still be the the water, judging by a bottle that was found on a Scottish beach after 21 years. The plastic bottle was thrown from the Larne-Stranraer ferry by a teenager heading off on holidays in March 1997, and was found washed up in Portlogan in the Rhinns of Galloway over two decades later.

A bottle washed up in Scottish beach 21 years after it was thrown into the sea. Image: Lost Horizon Images

Named Chris Lewis, the finder is a 37-year-old extreme walker from Killay, near Swansea, Wales, who is raising money for charity on a UK coastal trek. He was on a Scottish leg of the charity walk with his friend Kenny, when Kenny's dog Toby found the bottle on the beach. They discovered that it had a message inside written 21 years ago by a 13-year-old Belfast boy, Martin George, who was heading off on a family holiday.

Chris Lewis travelled to Belfast to return a 'message in a bottle' found on a Scottish beach. Image: Westend 61

Chris managed to track Martin down through the help of Belfast Live website and decided to travel to the city and return the bottle in person. "It was so incredible to realise that this letter was written by a Belfast boy all those years ago and I wanted to get it back to him somehow," he told the website. "Martin is now 34 and has a little boy of his own now so it'll be a lovely story for him to tell. Handing it over to him was such a good feeling and Martin plans to frame the letter."

Martin gave Chris a bottle of wine at the special handover as a thank you gift, and said he never dreamed he'd hear about the bottle again, never mind holding it in his hands. "When we watched the video of Chris opening the bottle, it was very emotional," he said.

Chris is walking approximately 14,000km to raise money for SSAFA, the Armed Forces charity, after it supported him when he fell into despair after leaving the army. You can follow his adventures here. 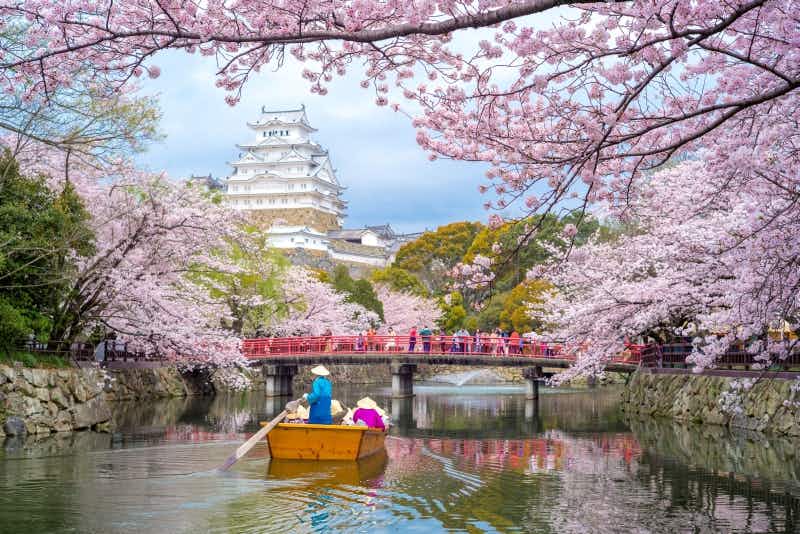 The Japanese cherry blossom forecast for 2018 has just been… 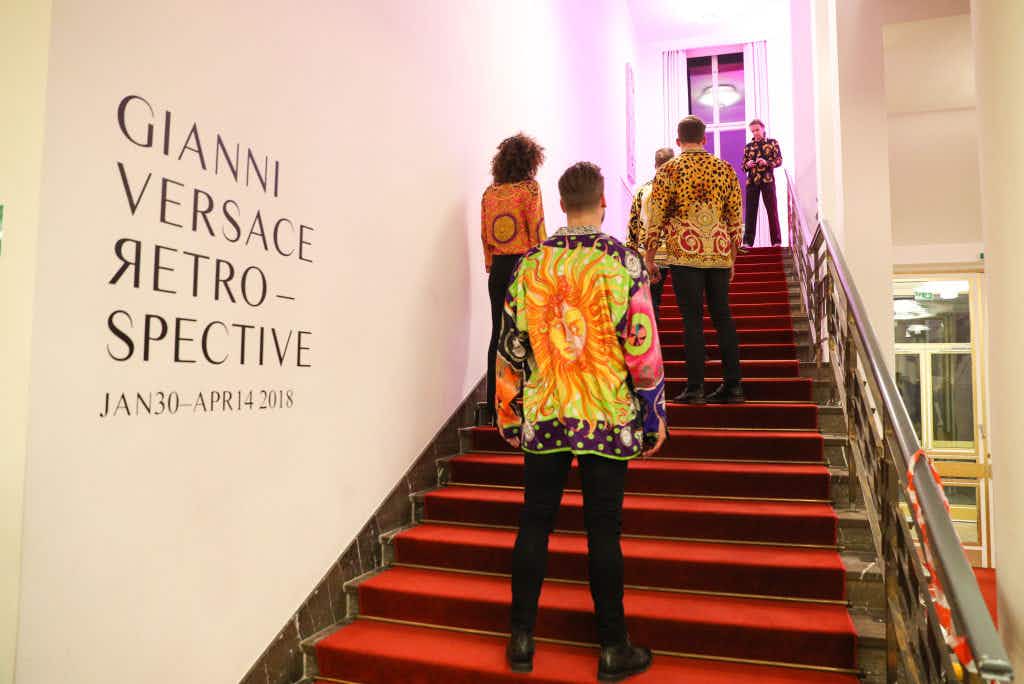 Gianni Versace's most iconic designs are now on display in…