You can now enjoy a Greek island cruise with a Mamma Mia! twist

A new, seven-day cruise is bringing passengers to some of the sparkling Greek highlights featured in the original Mamma Mia! movie.

The cruise will take in the Greek islands used in the original Mamma Mia film. Image by Getty

Mamma Mia! Here We Go Again  - the sequel to the 2008 feel-good movie featuring love, relentlessly upbeat ABBA tunes and Pierce Brosnan’s questionable singing, hits cinemas this weekend. Like its predecessor, the sequel is set in the fictional Greek island of Kalokairi. However, unlike the original - which was mainly filmed in the island of Skopelos - the 2018 version was filmed in the Croatian island of Vis.

Despite the change of scene, the movie still inspires a Greek island getaway. In fact no other movie has inspired travel to Greece quite like Mamma Mia. With that in mind, Star Clippers has announced a ‘Mamma Mia Highlights’ itinerary to celebrate the original film's ten-year anniversary. Departing from Athens on three dates in 2019, the seven-day sailing will take visitors to a variety of locations used in the original film.

The ship will stop at Skopelos, where some of the movie's most memorable scenes were filmed. Passengers can visit the chapel of Agios Ioannis sto Kastri, where the film’s wedding was shot and Kasteri Beach. While Villa Donna (the fictional hotel owned by Meryl Streep’s character) was filmed in a Hollywood studio, much of the exterior shots were captured near the Pyrgos Villa, on the cliffs above Glysteri Beach.

The island received a surge in popularity after the film came out but despite its starry connections, it still feels relatively unburdened by tourism. Movie-lovers are warmly embraced and locals are proud of their claim to fame.

The lively island of Skiathos is also on the itinerary and its port is where the three fathers (Pierce Brosnan, Colin Firth and Stellan Skarsgard) meet for the first time. Another island highlight is Saint Nikolaos Bell Tower, the spot where Sophie (Amanda Seyfried) mails her letters from in the scene that ignites the movie's storyline.

The Mamma Mia Highlights cruise will depart on 18 May, 29 June and 17 August, 2019 and passengers will board one of the Star Clipper’s traditional tall ships, the Star Flyer. The luxury ship boasts an expansive teak deck, swimming pools, informal and formal dining areas, a Tropical Bar and an opulent piano bar. Honeymooners who join the sailings are greeted with champagne and flowers, while those renewing wedding vows can arrange a deck top sunset ceremony by the uniformed captain and crew.

The Old Port of Skiathos in the Sporades. Image by ©Alexis Averbuck/Lonely Planet

The Mamma Mia sailings cost from £1655pp (€1850), including port charges, all meals on board and seven days cruising through the Greek islands. 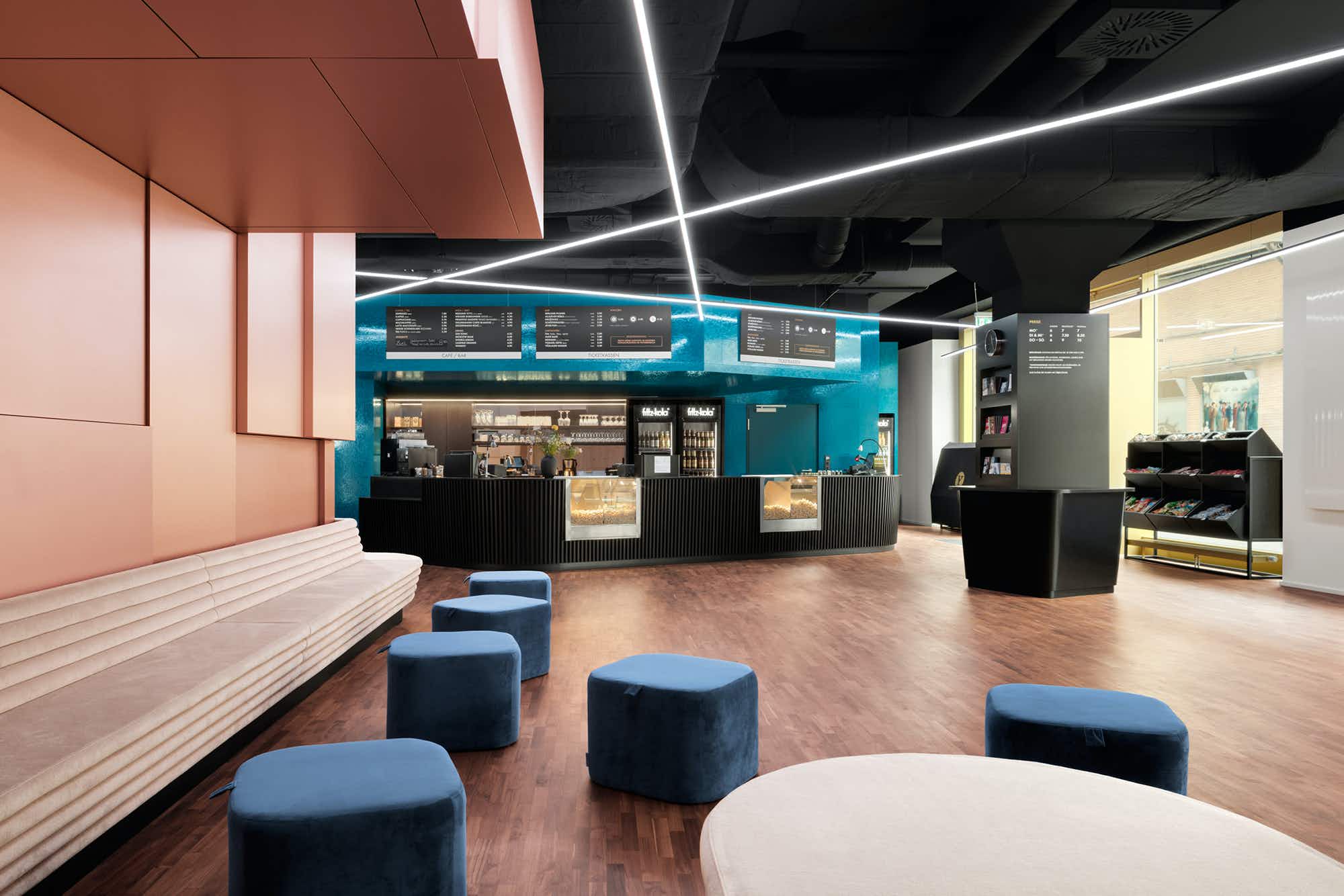 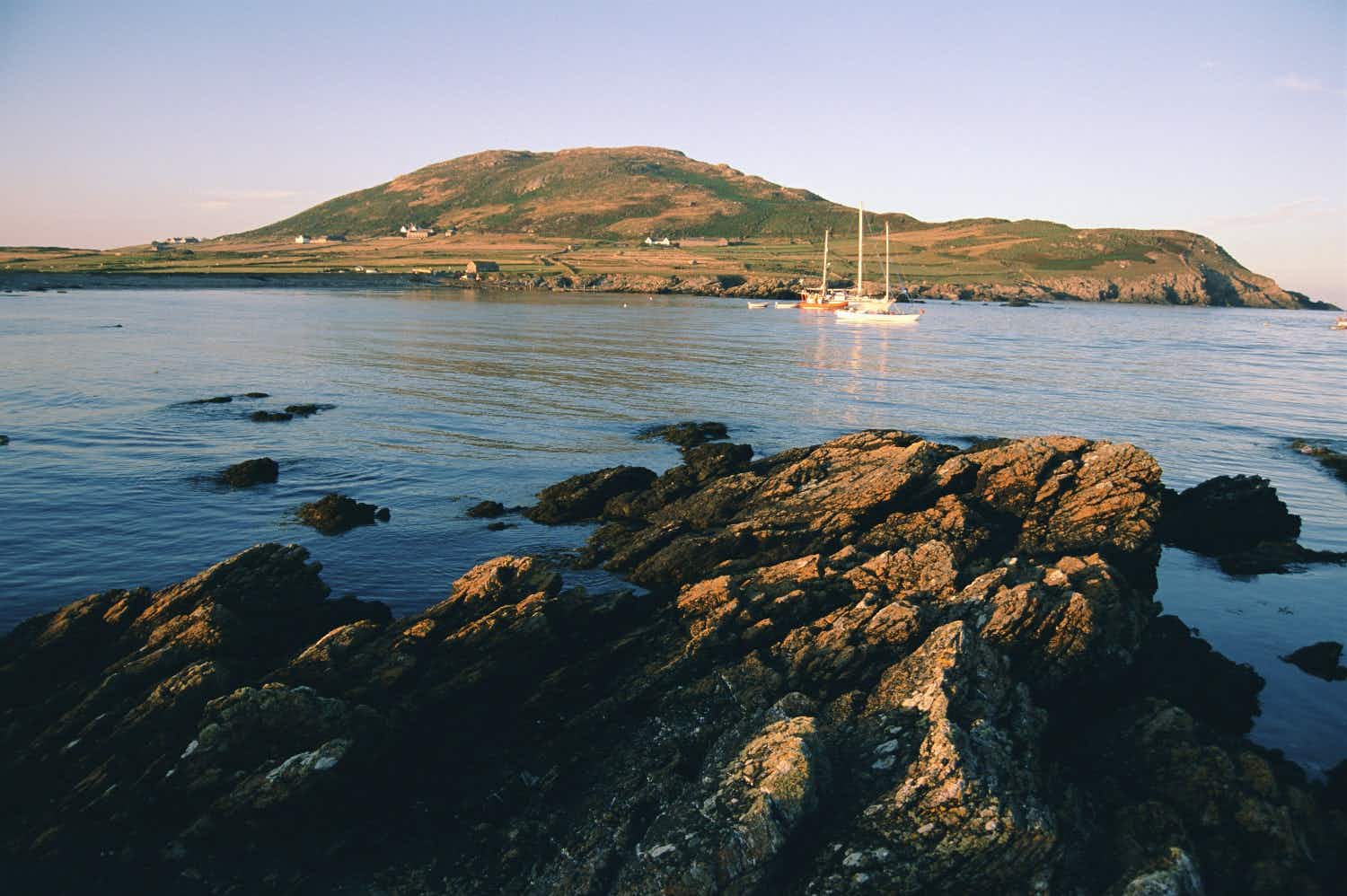 This dream job could see you and your partner working…