Make mine a fortress: ten of the world’s most child-friendly castles

Castles are amazing places to explore as a family. Younger kids can enjoy playing the chivalrous knight or the warrior queen, older children can soak up the fascinating history, and parents can marvel at the architectural prowess involved in creating such incredible edifices. And the best thing about visiting castles with kids is that, unlike museums, there tends to be space for children to run around and areas for picnics, making it easy to spend the whole day out stepping back in time.

While it is true that many of the best preserved castles are in Europe, there are plenty of  opportunities to give your kids an ‘on location’ history lesson at old strongholds across the world. Here are ten top castles that your kids will love to explore.

There’s been a fortress here since Biblical times and stories linked to Kerak Castle include some truly barbaric leaders, gruesome sieges and the dubious honour of being the first castle to experience modern artillery. Visiting this ruin isn’t for the faint-hearted parent as there are various unexpected holes, steep staircases and drops with rudimentary fencing, but it does provide a fascinating insight into Crusader history.

Kids will love: using their own torches to light up the spooky tunnels.

Home to the Leviathan of Parsonstow, the world’s biggest telescope from the 19th century, Birr Castle is less about kings, queens and historical battles as it is about science and astrology. Visit the castle’s dynamic Science Centre for an interactive education into the gadgets and gizmos used in early astronomy. And once the kids' brains have reached information overload, there’s a fabulous adventure playground and extensive gardens where you can enjoy a completely different kind of space.

Now under the stewardship of the entertainment giant Merlin, Warwick Castle bills itself as the ‘ultimate castle’ with daily shows such as jousting tournaments and falconry displays, a Horrible Histories maze and an interactive dungeon experience – as well as the option of glamping in the grounds. Oh, and given that this castle was built by William the Conqueror there’s over 1000 years of history to discover.

Kids will love: learning the history of Warwick through the audio-visual Time Tower.

Along with the possibility of spending a night here (the castle's old guard quarters have been converted into a youth hostel), the real reason Colditz will excite your kids is its incredible history as a German military prison, formerly known as Oflag IVC. This was where the Nazis imprisoned officers who had already escaped from less-secure camps, and the ingenuity demonstrated by its inmates (and on display in the Escape Museum here) will thrill and amaze young and old alike.

Kids will love: trying to work out their own escape route.

A turreted Renaissance fortress circled by a large lake and lush forestland, Egeskov Castle will delight small people searching for that perfect fairy tale castle. And while your imagination is really all you need, as with all the best tales there’s more to this castle than immediately meets the eye. There’s a play forest, several mazes and a tree-top walk, a Dracula’s Crypt to investigate and Lego workshops in the summer.

Kids will love: playing with toys from their great-grandfather’s generation.

Although less famous than Himeji or Hikone, Nijō Castle is actually one of the best preserved examples of a feudal castle in Japan and provides a fantastic way to introduce children to the might of the Tokugawa Shoguns (Japan’s last feudal military leaders), who held on to power in the country for nearly 300 years. There are also beautiful gardens to burn some energy in, which are especially exquisite in spring.

Kids will love: listening to and learning about the famous uguisubari (nightingale) floors, which sound a warning when stepped on.

While lacking the child-focused bells and whistles of some of the other castles on this list, the oldest surviving building in South Africa shares its story in a series of exhibitions and museums that won’t overwhelm young minds. After an info download, walk the battlements, take in the view and get your collective heads round the fact this inland castle was once on the seafront. Did we mention there are weekday canon firings too?

Kids will love: the pomp and ceremony of the changing of the keys at 10am each day.

Have you ever wondered what life would be like if your family lived in a castle? Ponder no more. Schloss Lenzburg, Sitting pretty atop a leafy hill, allows you to glimpse into the lives of residents who occupied the castle from the medieval period to the 19th century. But, beyond the chance to have a good old nose around, the jewel in the crown for parents is the thoughtfully curated Kindermuseum on the top floor of the bailiwick. Here kids can create castle-themed crafts and don a costume to explore the nooks and crannies of the replica castle – the most brave amongst the brood can even meet the castle’s resident dragon Fauchi.

Kids will love: the animatronic dragon and Dragon Research Station.

Delhi’s ‘Old Fort’ may be viewed as a poor relation to the city’s famous Red Fort, but for young castle lovers it ticks all the boxes: ramparts, a moat, and, most importantly, a fascinating history taking in the Mughals, the British and Independence. There’s plenty of space for kids to kick back and breathe out from the chaos of the city as well as an evening Light and Sound show for when you’re in need of a touch of Disney-esque magic.

Kids will love: taking a pedalo out on the lake to get a different perspective of the castle.

There’s no shortage of castles in the Dordogne to explore with your kids, but Castelnaud stands out to us and not just because of its impressive defensive location with incredible views across the whole valley below. The massive ramparts, the narrow stairs and the extensive military museum are all enhanced for kids with daily demonstrations, workshops and events, bringing the captivating past of this castle to life.

Kids will love: learning how to lay siege to a castle. 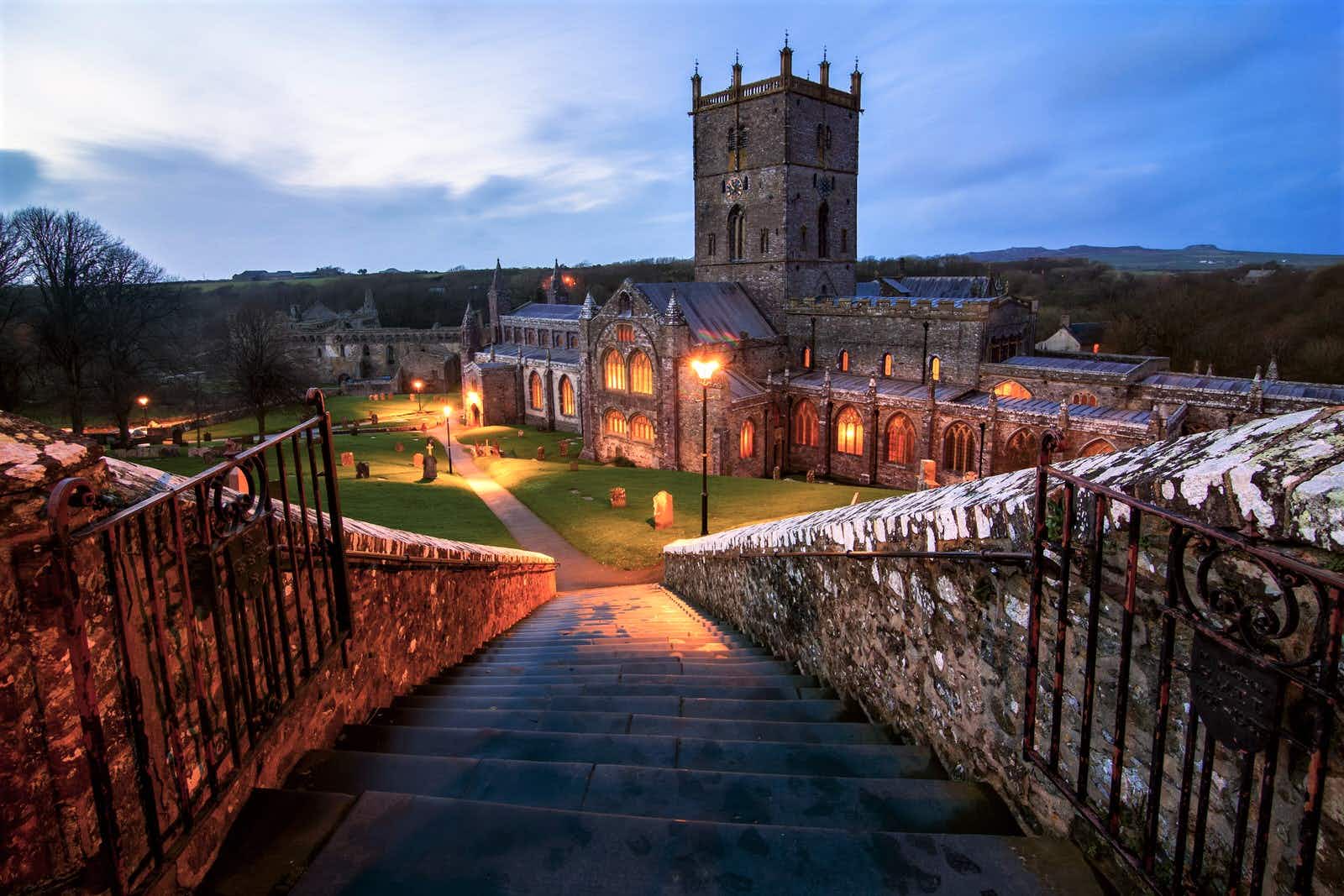 Follow in the footsteps of Wales' myths and legends 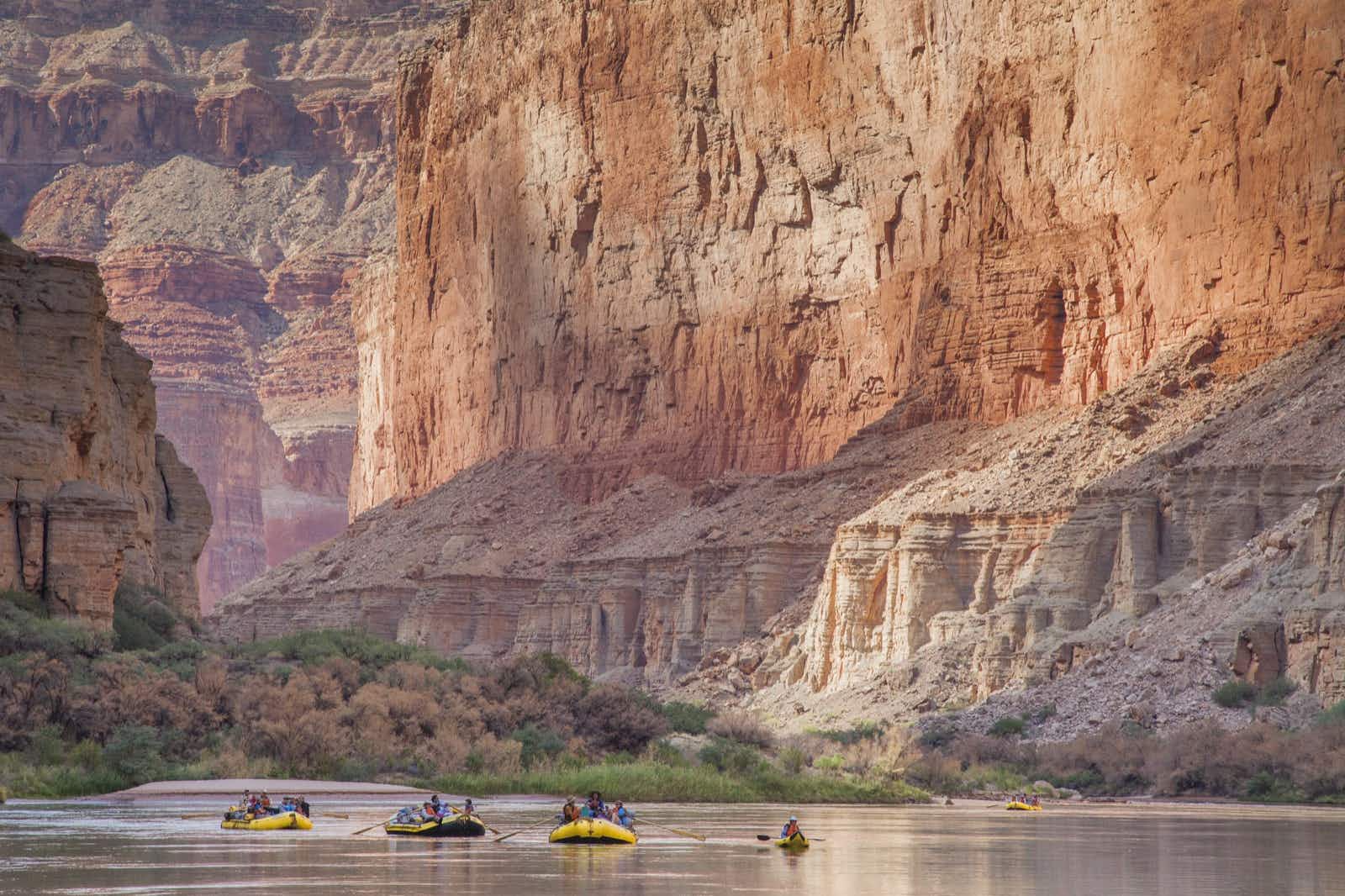