While the Inca Trail to Machu Picchu is usually closed in February for annual maintenance, this year, the popular 26-mile path was shut down early after a landslide on 23 January killed one and injured two others.

The deceased was identified as Esteban Huamán Pérez, who was working as a porter for the Alpaca Travel Agency. His fellow porter, Mario Quispe Cervantes, and a cook, Cecilio Quispe Cusihuallpa, were injured and taken to Cuzco for medical treatment, as confirmed by the Machu Picchu branch of iPerú, the office of tourism information and assistance. Heavy rains caused the landslide, which happened at around 2pm two Thursdays ago in a section of the trail located about 500 feet from Pacaymayo Alto Camp, according to the Lima-based newspaper, La Republica.

This landslide wasn’t the only one that occurred along the four-day route through the Sacred Valley to the famous ruins. There was at least one other incident that occurred near the Sun Gate, toward the end of the trek, but it’s unclear when exactly that one occurred, according to Sarah Miginiac, general manager of Latin America for G Adventures, a global small-group tour operator, which has been running Inca Trail itineraries for more than 25 years.

“The institutions in charge of the trail decided almost immediately to shut down the trail,” Miginiac says. “The following day all our trekkers were evacuated. All evacuation routes were coordinated with the local authorities, following their recommendations.”

While the travelers and staff for G Adventures are all safe, the company has joined several other travel associations by providing donations and support to the victims and their families. Affected travelers were offered alternate itineraries on the Lares trek, with a visit to the Machu Picchu site.

The accident happened nine days before the Inca Trail’s closure for its yearly maintenance, which has been done since 2000 to “improve the overall traveler’s experience, improving the pedestrian walkway, repairing wooden bridges, cleaning of drainage channels for water, cutting and clearing of the vegetation, maintenance of handrails, and conservation of camping areas,” according to the director of the cultural department of Cusco on the US State Department site. The timing also comes during one of the rainiest periods in the region.

“On March 1, the Inca Trail will be opened to visitors, as soon as the maintenance activities performed by the Decentralized Directorate of Culture of Cusco and the Management of the Historic Sanctuary of Machu Picchu - SERNANP are completed,” Prom Perú said in a statement. “The Inca City of Machu Picchu will remain open to visitors.” Accordingly, visitors can still visit the ruins during the February closure by traveling by train.

This isn’t the first time the path has been closed because of landslides. In 2010, also in late January, as many as 2000 travelers were airlifted from Aguas Caliente, the town at the base of Machu Picchu, back to Cuzco, the Andean city used as an entry point to the Sacred Valley. And in 2005, a four-mile wide landslide occurred in mid-October.

“There are regular landslides on the Inca Trail,” Miginiac says. “They are more likely to happen when there is more rain, which apparently was the case this year. We can’t say if this will be the case in the future, but we are aligned with the closure, as the safety of our travelers and team is our top priority.”

The long road to Machu Picchu for Inca Trail porters

Want to hike the Inca Trail to Machu Picchu in 2020? Start planning now 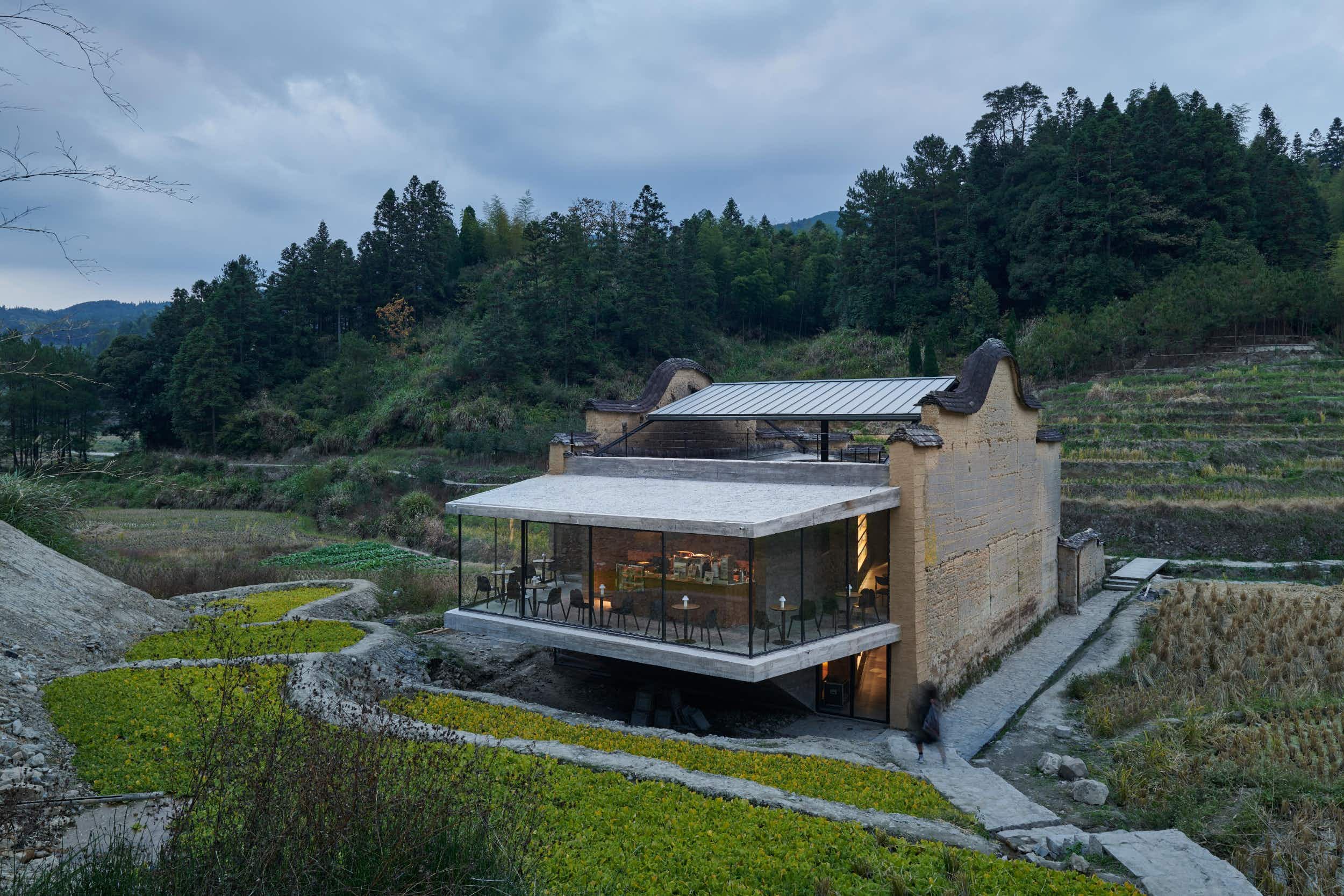 This beautiful bookshop can be found in a Chinese rice… NYC's Grand Central Terminal is hosting a 'private dinner' for…