WATCH: the masterpieces of the Louvre are the stars of Beyoncé and Jay-Z's new video

Eyebrows were raised recently when music superstars, Beyoncé and Jay-Z, released a new joint album on Tidal called Love is Everything. A second surprise was in store when it was revealed that the first video from the album was filmed in secret at the famous French art museum, the Louvre, which was built into the 13th century Palais du Louvre in 1793.

Beyoncé and Jay-Z in front of the Mona Lisa in the Louvre, Paris. Image by Apesh*t/YouTube

The American musicians, performing as The Carters, filmed the dance-filled video for their song Apesh*t in the landmark museum in Paris, which is home to some of the planet's most celebrated works of art. These include the Mona Lisa, the most famous painting in the world by Italian Renaissance artist, Leonardo da Vinci, which features heavily in the video.

While it may seem surprising, the museum is actually quite accessible to such projects as it typically hosts around 500 shoots a year for film, television and music projects. Rates are reported to be around €15,000 (£13,150) for a full day’s shoot, and as can be seen by the Apesh*t video, those hiring it are allowed to get up close and personal with the exhibits.

Beyoncé and Jay-Z filmed the video for Apesh*t in the Louvre, Paris. Image by Apesh*t/YouTube

All eyes will be distracted from Jay-Z's blingy suits in the video by paintings like Théodore Géricault's The Raft of the Medusa (1818–1819) and The Charging Chasseur (1812), Jacques Louis David's The Coronation of Napoleon (1806-07) and Marie-Guillemine Benoist's Portrait d'une négresse (1800).

Beyoncé and Jay-Z in front of The Winged Victory of Samothrace in the Louvre, Paris. Image by Apesh*t/YouTube

One of the stars of the production is the marble statue, The Winged Victory of Samothrace, a Hellenistic sculpture of Nike, the Greek goddess of victory. It dates back to the 2nd century BC and has probably never borne witness to anything as dramatic as The Carters' dancers writhing on the steps in front of it in all of that time. Beyoncé isn't the only goddess in the video either, because the famous sculpture of Aphrodite, aka the Venus de Milo (circa 100 BC) makes an appearance too.

Speaking about the filming, a spokesperson for the Louvre said that Beyoncé and Jay-Z have visited the famous gallery four times in the last ten years. "During their last visit in May 2018, they explained their idea of filming,” they said. “The deadlines were very tight, but the Louvre was quickly convinced because the synopsis showed a real attachment to the museum and its beloved artworks.”

Beyoncé and Jay Z filmed the video for Apesh*t in The Louvre, Paris. Image by Apesh*t/YouTube

For further information on the Louvre, see here. 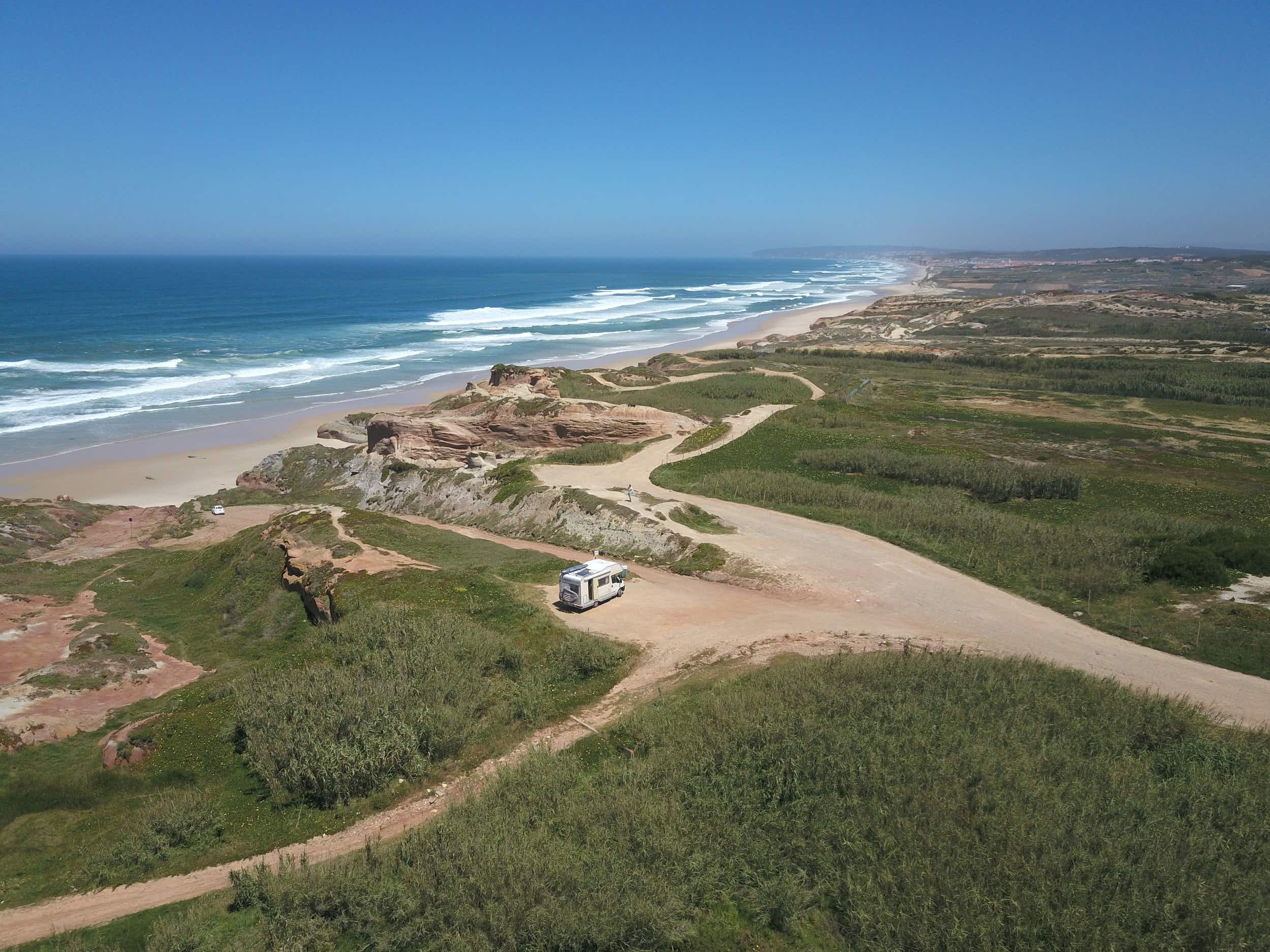 This woman has compiled a book on the most idyllic… 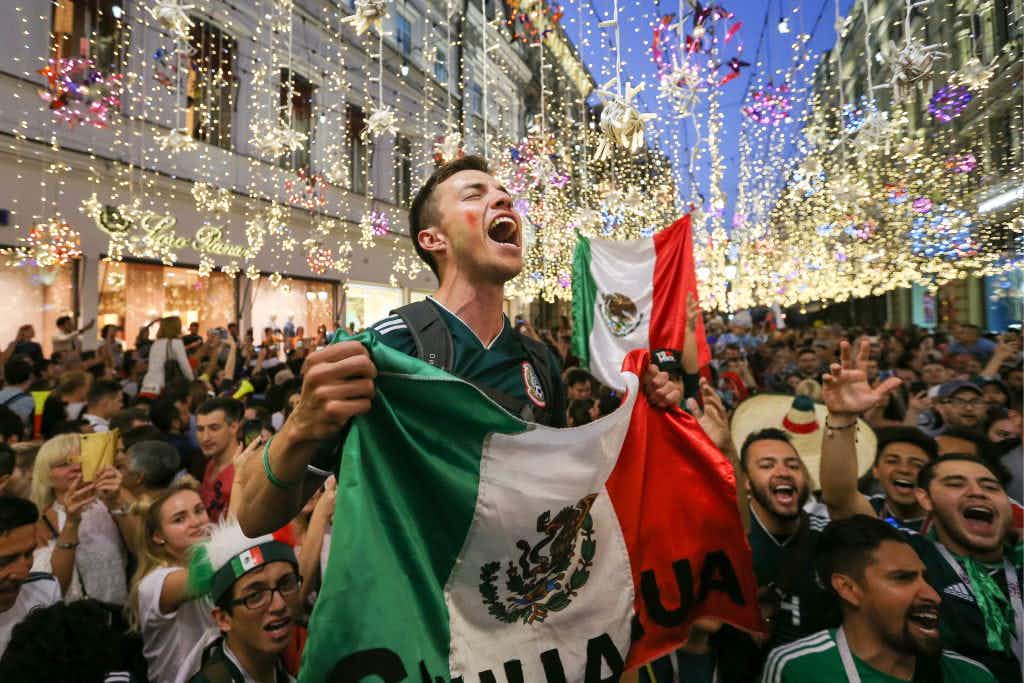 Mexican fans are winning hearts at this year's World Cup…