It’s incredible what you might find cleaning out your basement. One museum, for example, just discovered a series of lost Picasso paintings they didn’t know they possessed.

Tehran in the winter with the Alborz Mountains in the background. Photo by mazzzur/Getty Images

The Tehran Museum of Contemporary Art in Iran has been preparing the exhibition “Portrait, Still-life, Landscape” for two years, in an attempt to bring together the works of young Iranian artists and well-known Western artists. The exhibition will take over the entire museum in February 2019 and over 500 artworks will go on display.

The exhibition will occupy the entire 500 square meters surface of the museum. Photo by Atta Kenare/AFP/Getty Images

The exhibition has also been an occasion for the museum to register the entirety of its collection in a digital catalogue by carefully going through its archives — and that’s when the ten lost Picasso paintings came to light. They will be added to the previous three works by the Spanish artist that the museum already knew were in its possession. The curator of the “Portrait, Still-life, Landscape” exhibition, Dutch architect Mattjs Visser actually expects that even more 'lost' Picassos might be discovered.

A mural representing one of Pablo Picasso's most famous works, Guernica, in the city of Guernica in the Basque Country. Photo by YT/Getty Images

But how did authentic Picasso works end up locked away in the archives? After the Iranian Revolution of 1979, the museum put all of its North American and European collection in storage, and they weren’t rediscovered until the preparation for the new exhibit began, even though the museum started showcasing Western art again around 2015.

Despite being born in Spain, Picasso spent most of his life in France. Photo by Joel Carillet/Getty Images

The “Portrait, Still-life, Landscape” exhibition will also showcase works by Andy Warhol, Mark Rothko, and Marcel Duchamp, even though Visser does not want to “prioritise Western artists” but rather let people experience “something they’ve never seen before,” as he told the Art Newspaper.

The Azadi Tower is one of Tehran's most recognisable landmarks. Photo by milosk50/Shutterstock

The exhibition will not travel, but after February 2019 the museum will open its archives to foreign researches, who will be able to study also the ten rediscovered Picasso paintings.

**The UK Foreign and Commonwealth Office advises against travel to some parts of Iran.** 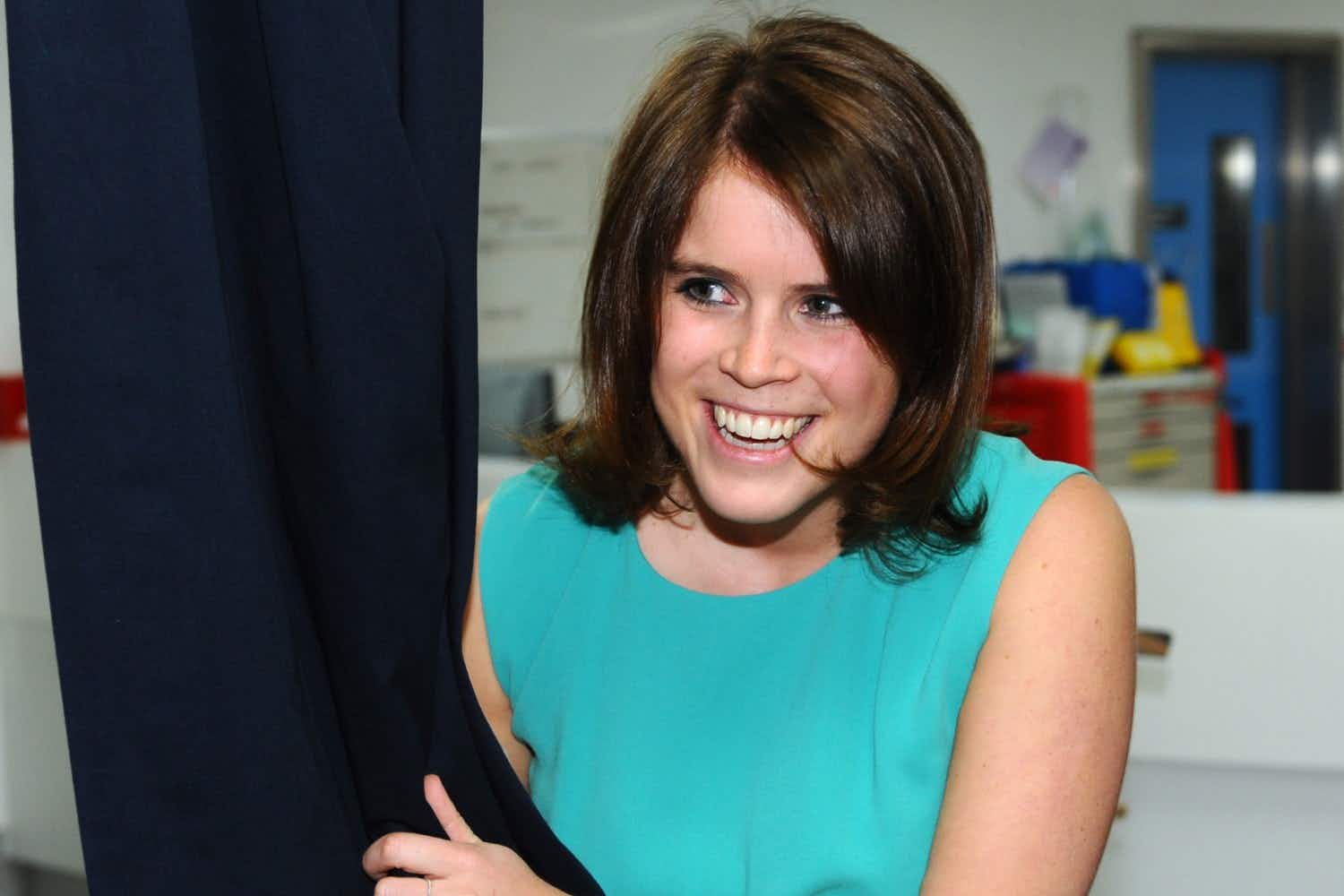 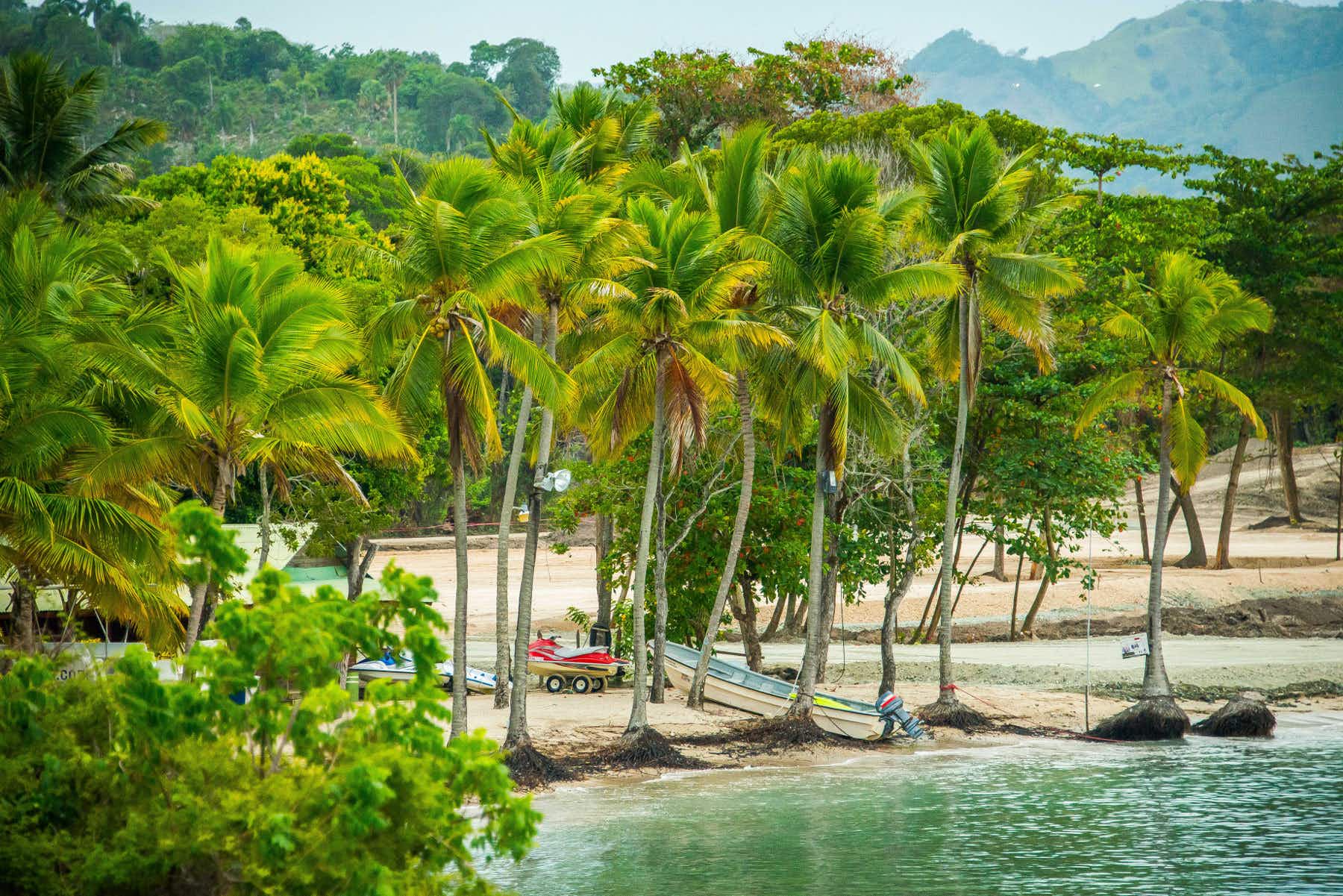 Are you brave enough to jump down 27 waterfalls in…