From the dragon's well: tasting longjing tea in Hangzhou, China

One of China’s most important tourist cities, Hangzhou, in the eastern province of Zhejiang, is renowned for its natural beauty and classical Chinese scenery.

While most visitors to Hangzhou are, understandably, drawn to the city’s famous and undeniably beautiful West Lake, the sheer number of tourists in the area can sometimes be overwhelming. Those seeking a respite from the crowds and space to enjoy Hangzhou’s verdant beauty needn’t go far, however. The rolling hills that occupy the area to the west of West Lake are home to the city’s other major claim to fame – longjing green tea plantations – and amongst them, secluded hiking trails, hidden caves and quiet family-run tea shops. It’s the perfect antidote to Hangzhou’s more hectic scenic spots.

Hangzhou has long been a major centre of tea production in China – cultivation of the plant here goes back well over 1000 years. Fertile soils, pure water and a pleasant climate combine to produce the city’s famous longjing (龙井, lóngjǐng) – or dragon well – green tea. The name probably comes from the local village of the same name, which in turn possibly got its name from an eponymous well, whose waters apparently twisted and danced like a Chinese dragon after heavy rainfall.

It’s said that Emperor Qianlong (1735–1796), of the Qing dynasty, originally made longjing tea popular across China and eventually the world. Legend has it that while visiting tea plantations in the area he became so interested in the harvesting activities that he asked to join in. While picking the tea, he received word that his mother in Beijing was ill and, in his haste to leave, put the leaves he had picked into the sleeve of his robe. On his return, his mother smelt the fragrant aroma of the leaves and asked for tea to be made from them. After drinking the brew, so the story goes, she made a full recovery and the emperor declared longjing tea a cure for all ills, enhancing its popularity around the country.

The definitive first stop on any trip exploring longjing tea in Hangzhou’s is to one of the two branches of the China National Tea Museum. The original branch is the nearer to the city, just on the edge of the tea plantation area and occupying several hectares of land dedicated to the art, cultivation and tasting of tea. The newer, second Longjing Scenic Area branch is further up the hill along Longjing Lu into ever-more densely planted tea fields. At both branches you can try different teas and learn about how and why this humble plant has had such a huge impact on the world.

How longjing tea is made

Longjing is considered one of the best teas in China, with its fame reflected in its price – the first harvest of the year in March and April can fetch upwards of ¥6000 (around US$875) per kilo. The very best stuff is worth more, even, than gold.

Harvest season generally lasts from late March until the end of the summer, during which time you’ll see straw-hatted workers picking the leaves by hand and baskets of fresh leaves left out to dry in the sun all over the area.

After this initial drying process, the leaves are dry stir-fried in a wok until they are nearly brittle enough to break when touched. This stir-frying method gives longjing tea leaves their characteristic flat shape and, when brewed, they produce a yellow-green tea that has a strong, robust flavour with a mild, lingering and lightly bitter after-taste.

There are generally two ways longjing tea is served in Hangzhou. The most common and less formal way in basic teahouses and stores is with the tea leaves served in a large glass mug or cup with hot water poured directly onto them. People then drink from that glass, constantly topping it up with fresh boiled water from an insulated flask. It’s thought that using glassware to serve longjing came about around a century ago, when glass was an expensive material and using it was a reflection of high socioeconomic status. While that is no longer the case, the tradition has stuck.

This way of drinking the tea produces a strong, bitter initial brew, so be sure to keep topping your glass up with fresh water to soften the taste. This method also takes a while, as you need to wait until the leaves settle, and the water cools sufficiently, before you can properly drink – although, accidentally eating a tea leaf is nothing to be worried about. Use the waiting time to contemplate the fabulous views from the balconies of many of the family-run tea shops in Wengjiashan Village, one of the various villages dotted across nestled the tea plantation area where you can try the famous beverage.

A more refined way of preparing and serving longjing can be enjoyed during a traditional tea ceremony at either of the branches of the China National Tea Museum or at one of the many high-end teahouses in the area, such as Ming Jia Ju Teahouse. Usually led by a tea master, who will have spent years studying the art of brewing the perfect cup, the ceremony is a very formal, and complicated, process of ‘appreciating’ the tea leaves, warming the teapot and washing and steeping the leaves, alongside various intricate steps in between. It’s a lengthy process but by the time you get to actually drinking the tea, you feel pretty confident that this is the premier way to appreciate longjing's unique flavour.

For a different take on drinking lonjing tea, head to Lingyin Temple where you can gain an understanding about ‘zen’ tea culture. Zen tea refers to tea grown, made and consumed by monks only. The highly ritualised process of picking, preparing and serving the tea helps the monks on their journey to enlightenment. Every year, toward the starts of the harvest season, the temple hosts the Cloud Forest Zen Tea Performance to promote this unique aspect of monastic life.

It’s not just as a drink, however, that you can try longjing tea; many of Hangzhou’s local dishes use the tea leaves to add flavour. The most well known of these is longjing stir-fried prawns (lóngjǐng xiāré, 龙井虾仁), which combines juicy river prawns with the crunchiness of fresh tea leaves. You can can try this and other classic Hangzhou dishes, and sup a glass of tea, at Maocao Wu restaurant, which sits right on the edge of the plantations.

When all the sitting, sipping and contemplating glorious scenery gets too sedentary, the tea plantations themselves are a wonderful area to explore on foot. There are various hiking trails leading from both Wengjiashan Village and Dragon Well Tea Village – two of the larger villages in the plantation area.

These trails lead you up close to the tea bushes, and are often completely deserted, mostly used by tea pickers when harvesting. Be warned though – from summer through into autumn, Hangzhou is hot and humid, and mosquitos are ubiquitous. Pack repellent for any planned hiking activities.

A particularly nice and relatively easy trail takes you from Santai Shan Lu, just west of West Lake, up through forests dotted with the tombs of various local dignitaries. Once you reach the top of the hill (it’s a bit of a climb up stairs) and the Santai Pavilion, which has been immortalised on dozens of paintings of West Lake, the trail either leads off north towards Longjing Lu or west towards the Southern Peak, a forested hill with a small, pretty pavilion on top. From here, the trail descends down past vast expanses of tea plantations and offers wonderful views of the surrounding countryside. The path emerges at Yanxia Cave, a naturally formed limestone cave that features Buddhist statues carved into the walls. The earliest of these statues date from the Five Dynasties period (907-960) and the Song dynasty (960-1027). From here, it’s an easy stroll up the road to Wengjiasha Village for more tea if you need it! 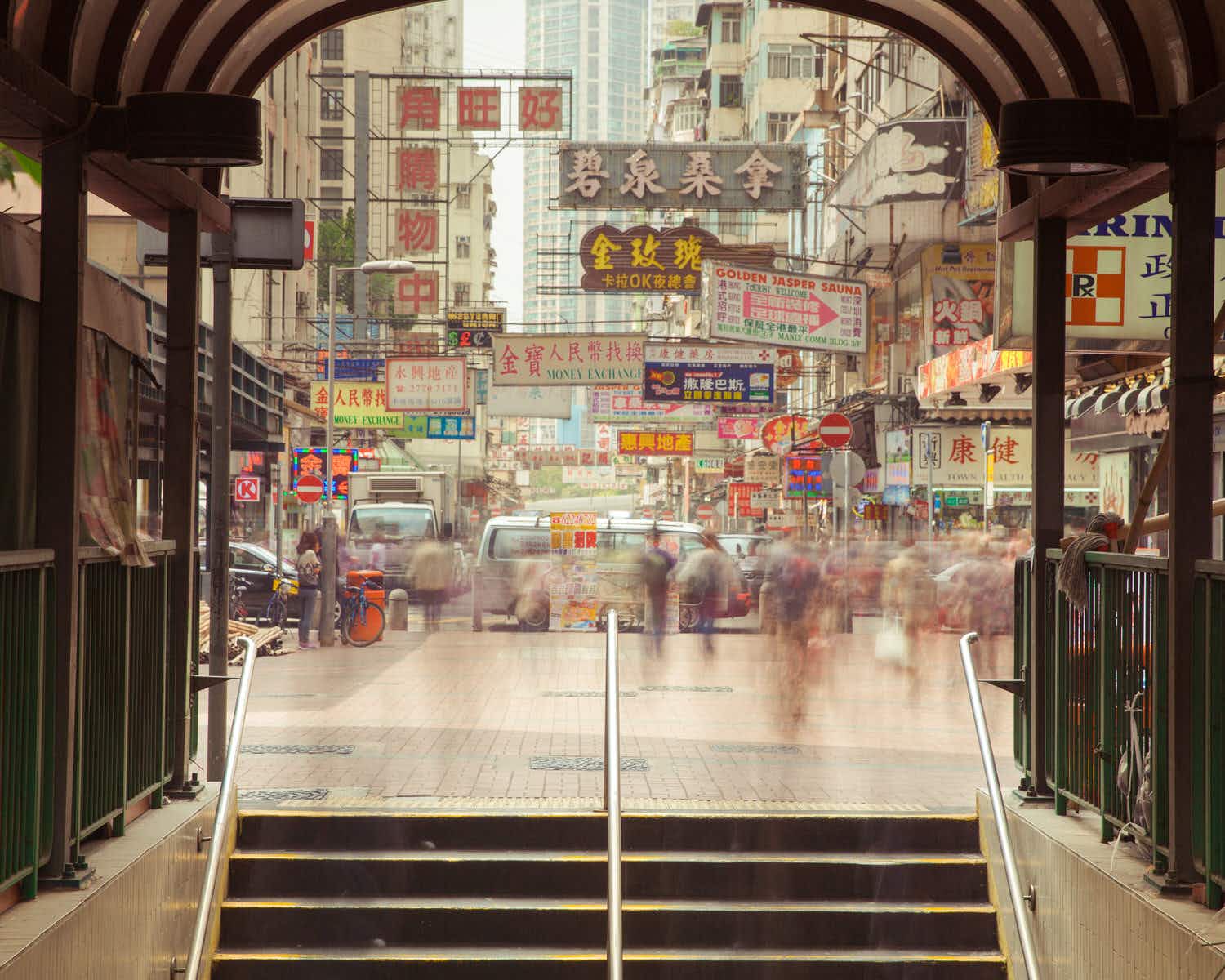 Up the stairs: the hidden shops of Hong Kong’s high… 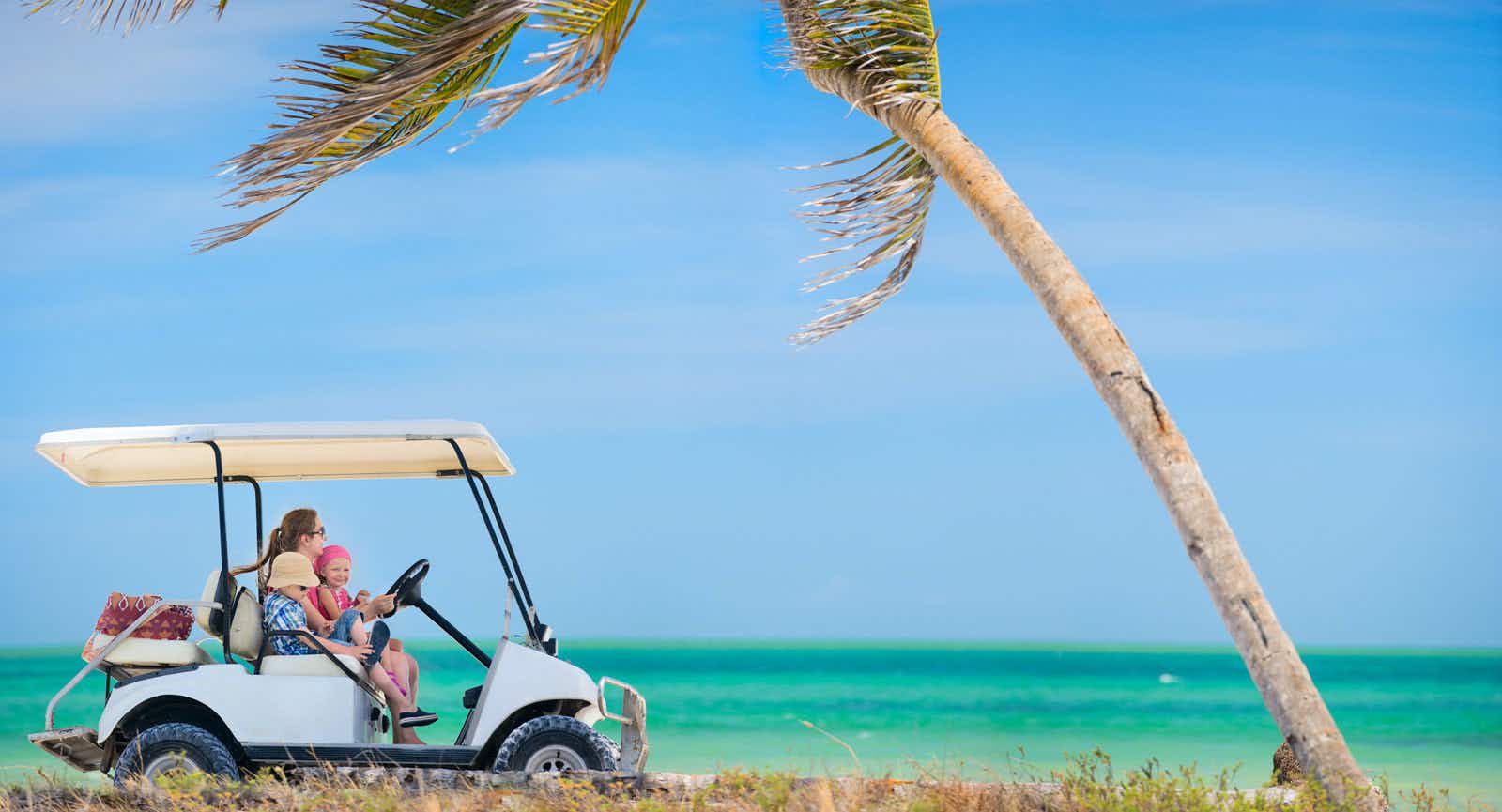