This cherry blossom tree in Japan is built with over a record-breaking 800,000 Lego bricks

It’s springtime in Japan, and all over the country, locals and tourists alike are flocking to parklands, side streets, fields, gardens and cities in order to take part in hanami, the ritual of watching the fleeting beauty of the blossoming sakura trees.  But this year, the country has marked the season with an extra special achievement, with LEGOLAND Japan unveiling a world record-breaking model of a cherry tree built from 881,470 LEGO bricks.

Measuring 4.38 metres-tall by 5.42 metres-wide, the impressive construction weighs over 3000 kilograms, including the bricks themselves and an internal steel frame created to sustain and support the model. Its creation took 75 master model builders a total of 5204 hours, and designers spent a separate 1521 hours designing the LEGO sakura tree.

The LEGO Sakura tree was built in a large model shop in Kladno, a city near Prague in Czech Republic, before being disassembled into six large parts and shipped by truck to Luxembourg. From there, the tree’s parts were loaded into two separate Boeing 747-8 cargo planes and flown to Nagoya in Japan, where the LEGOLAND theme park is celebrating its first anniversary.

The tree was also in the Czech Republic and Luxembourg, before being disassembled and transported to Japan. Image by LEGOLAND Japan

The tree also features ornamental lanterns, also made from LEGO, that light up in the evening time, and is currently in place along the promenade of the park.

More information on visiting LEGOLAND Japan is available at the official website.

What city maps would look like if famous artists designed… 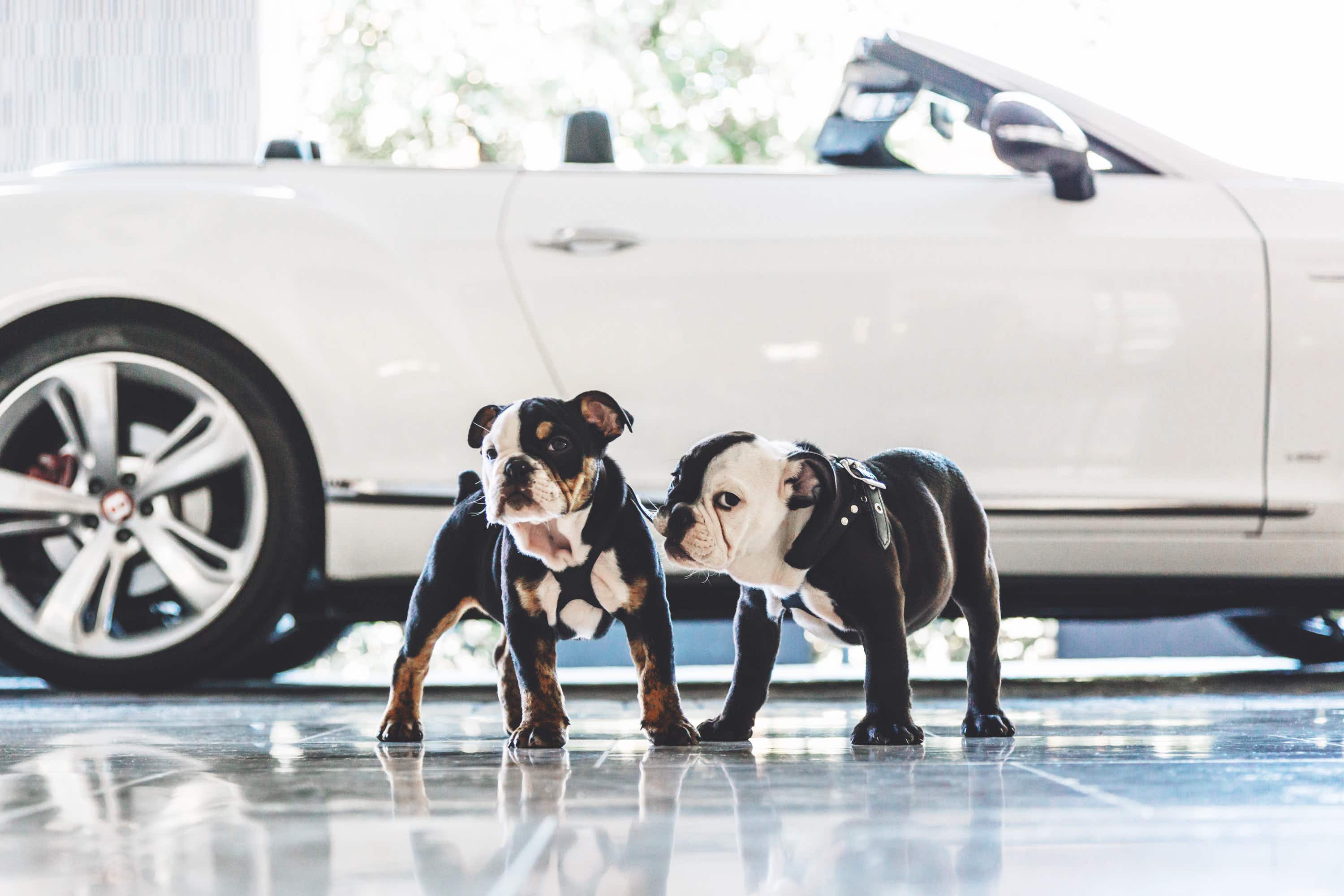 Hang out with these adorable English bulldogs at a California…