While less visited than many of Indonesia’s popular tourist sites, Komodo National Park is known around the world for the massive lizards that call it home. But, in an effort to protect the park and its inhabitants, the Indonesian government is preparing to cap the number of visitors that explore the park each year.

The park, which is a Unesco World Heritage Site on Indonesia’s Lesser Sunda Islands, recently experienced a fire that damaged 10 hectares of land and was allegedly caused by a tossed cigarette, according to the Jakarta Post. With the ongoing increase in visitors from Indonesia and abroad, the Indonesian government has become more concerned about environmental problems and the impact of visitors on the famous Komodo dragon, a massive monitor lizard that can grow three-metres long.

Currently, there are more than 10,000 people heading to the park each month, reports the Jakarta Post. That’s a number that the government would like to limited to around 5000. The government will assess the situation and move forward on regulation and it’s expected that once the new rules are in place, travellers will have to register online before travelling there.

A Komodo dragon (Varanus komodoensis) stands on a remote beach in Komodo National Park, Indonesia. This is the largest lizard on Earth and is quite dangerous. Image by ©Velvetfish/Getty Images

Travellers can only enter the remote park on an organised boat trip that leaves from Labuanbajo. Once they begin to explore, travellers will find that there is much more to the islands than the massive Komodo dragons that stalk the shores; there are beaches, hiking trails, marine life and more.

Lonely Planet named Komodo National Park as one of the top places in Asia to visit this year but noted that visitor caps and park fees are likely and that travellers should help with conservation efforts by joining small, responsible boat trips. If you want to get the most out of a trip to the park – and do so sustainably – find out how here. 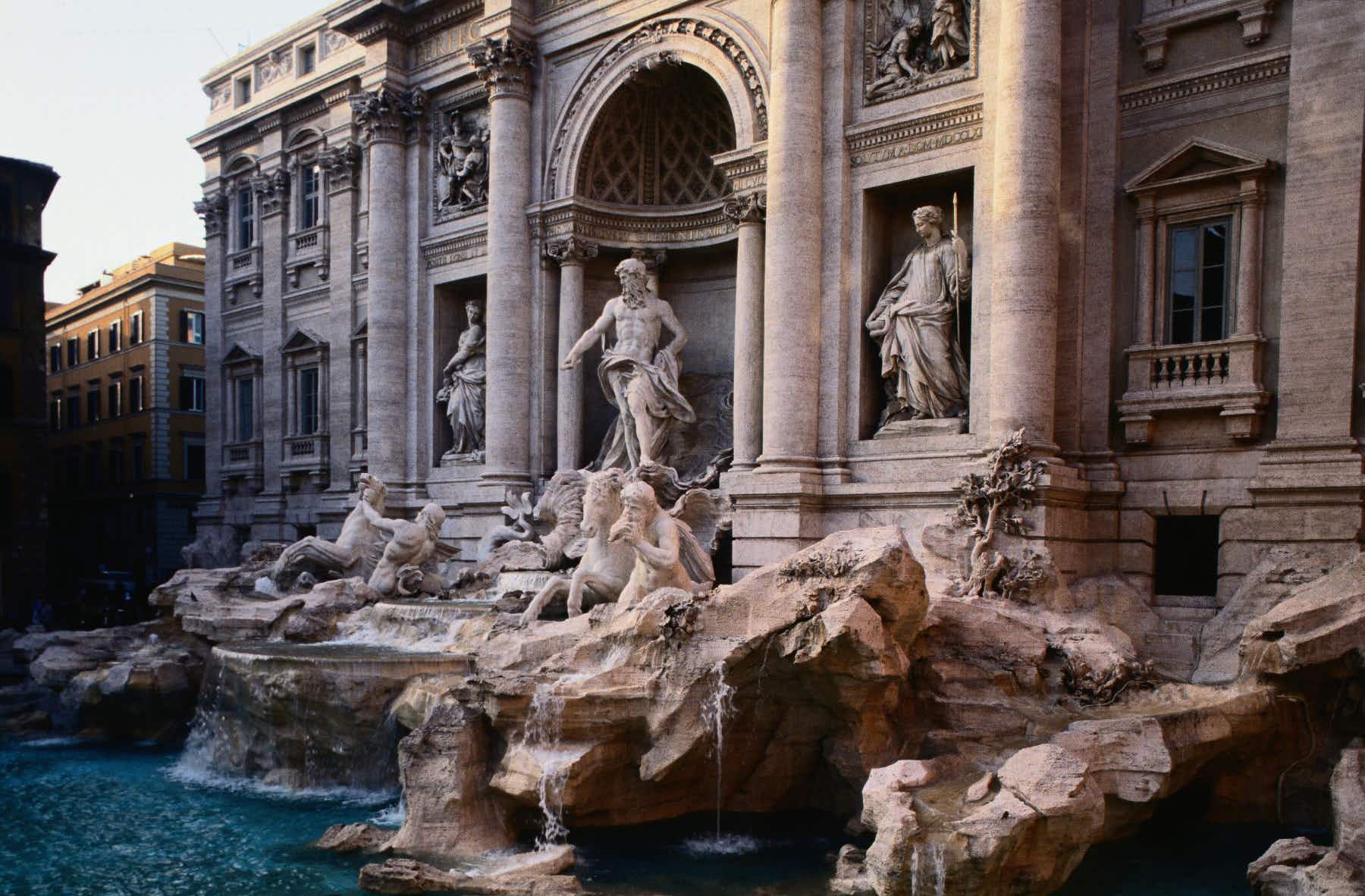 Tourists are literally fighting over the best selfie spot at…