If you love kayaking but find storing and transporting the canoes tricky due to their size, a new kayak to the market might solve your problems. Pakayak is a lightweight, 14-foot kayak that you can disassemble and pack into a three-and-half-foot backpack with wheels, making it easier for you to travel with it and store it.

The Pakayak is the brainchild of a Connecticut company of the same name, and it has been funded by Kickstarter, where it made 128% of its goal. According to the crew behind it, the kayak can be assembled and disassembled in less than five minutes and it performs and paddles just like a traditional kayak. Made of hard plastic, the six individual pieces fit inside each other, and the sections are held together with an extremely strong clamping system to create a watertight seal.

Similar to most sea/touring kayaks, two bulkheads keep fore and aft compartments watertight for safety when flipped or swamped, allowing the boat to stay afloat. It comes with a custom wheeled bag for easy transport, so it can be carried like a backpack and checked in at the airport. It is also available in four colours - turquoise, red, yellow and orange.

Each Pakayak model is named after an endangered marine animal or fish, with a percentage of the profit from each sale going toward efforts to save that particular species. The company is currently developing a program with educational company, SoundWaters, to develop a youth environmental stewardship program carried out on kayaks, specifically estuaries where kayaks can traverse but sailboats can't.

The Pakayak is available for pre-order on the company’s website for $1695 per kayak. The estimated delivery time is December 2017. 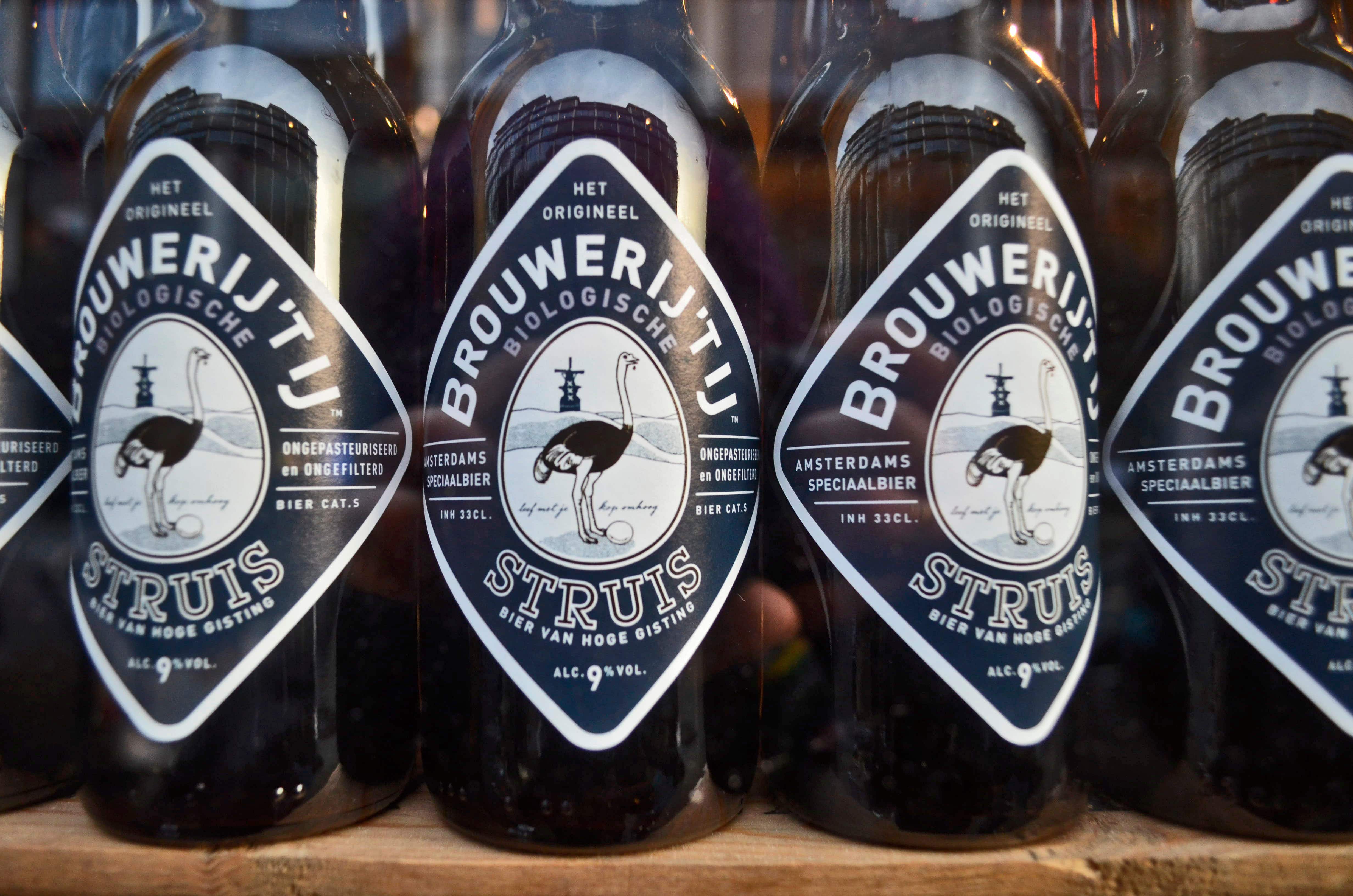 The Netherlands now has the same number of breweries as… 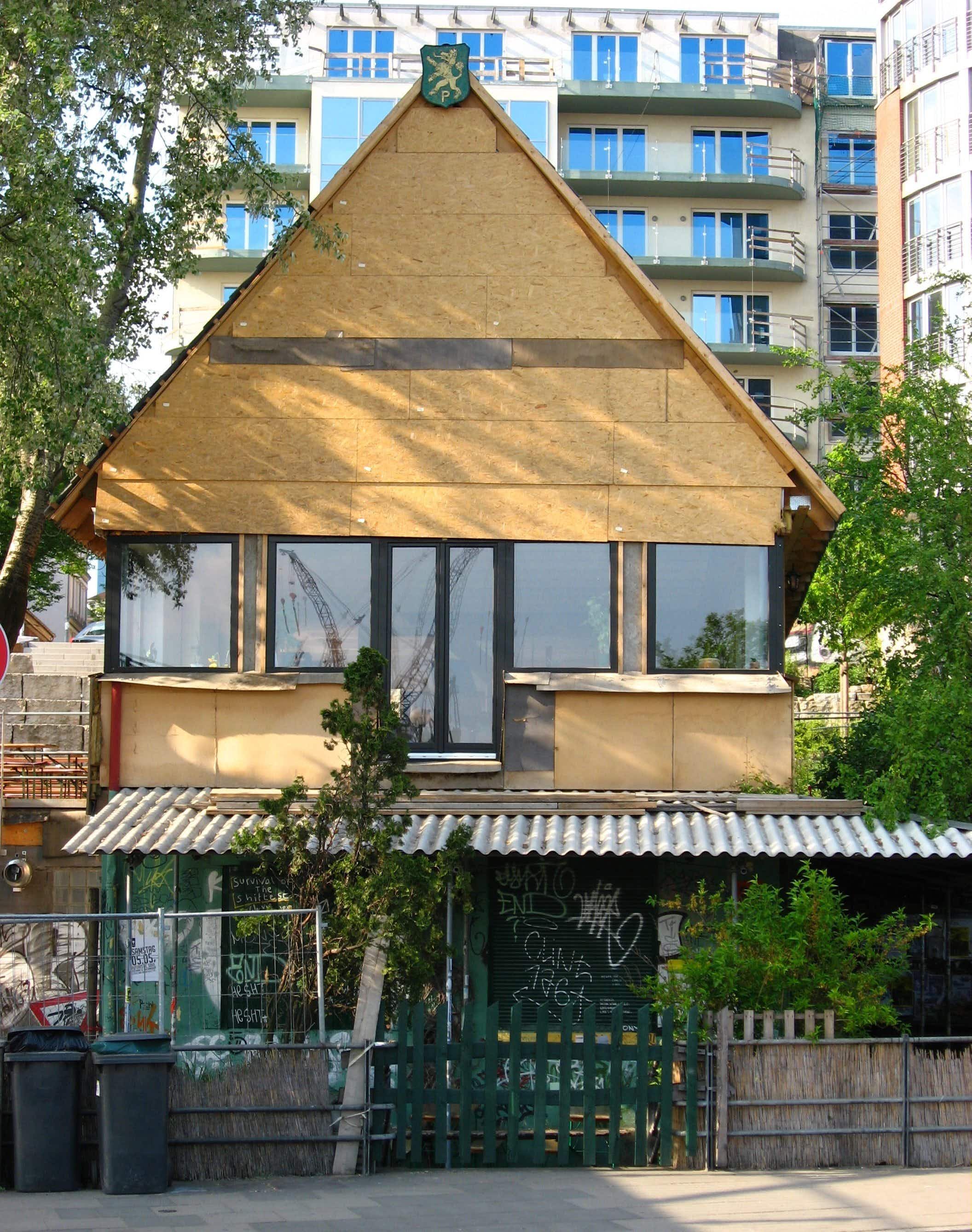