At the height of its popularity, is Japan running out of whisky?

Raise a toast and say farewell. Whisky connoisseurs and those who love a tipple may want to head to Japan soon before two of the country's best whiskies disappear forever. Suntory’s world-renowned Hibiki 17-year-old and Hakushu 12-year-old will be discontinued. Due to a shortage of aged whiskies, both are expected to be gradually removed from the core range and then production will eventually end.

The whiskies are much loved by connoisseurs. Image by Beam Suntory

“As demand for our Japanese Whisky portfolio continues to increase, Suntory has made strong investments to increase production capacity and ensure we are primed for continued long-term growth and category leadership,” a Beam Suntory spokesperson told Lonely Planet.  “In the meantime, due to supply constraints of certain aged whiskies, Hibiki 17-Year-Old and Hakushu 12-Year-Old will be discontinued in markets at some point after this year, and will have limited availability in the next few years.”

Hibiki is known for being one of the most popular premium blended ranges in the Japanese market and featured in the 2003 movie Lost in Translation. In a humorous scene with Bill Murray, the scene features his character attempting to make a whisky advert in Japan despite the fact that he doesn’t speak Japanese:

Due to the boom in whisky popularity, this isn’t the first time that the company has had to discontinue a range due to a shortage. The Hibiki 12-Year-Old was discontinued in 2015 before the no-age Hibiki Harmony was introduced.

You'll have to nab a bottle soon! Image by GettyImages/Jeremy Sutton-Hibbert

Back in 2016, Suntory CEO Takeshi Niinami said that the Japanese whisky shortages might last as long as ten years as it tries to meet demand from consumers and retailers. With the current demand, the only choice is for whisky makers to slow down sales. The process for whisky-making requires maturation, therefore suddenly increasing supply is impossible. It may be years before bottles like the Hibiki 17 will become widely available again, so if you’re keen to nab bottle, you’ll want to act now. 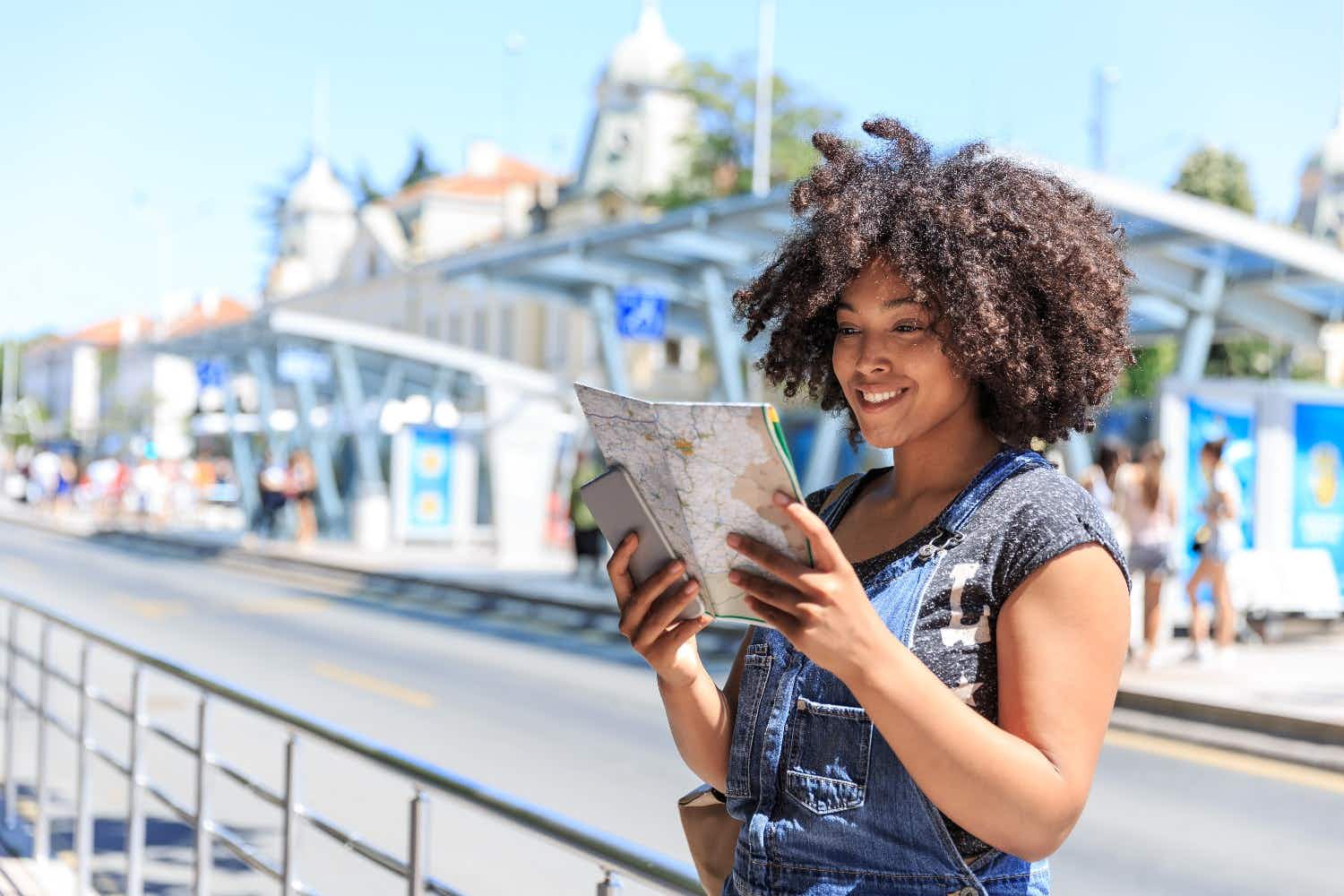 A social media-savvy traveller is wanted for the 'best job… 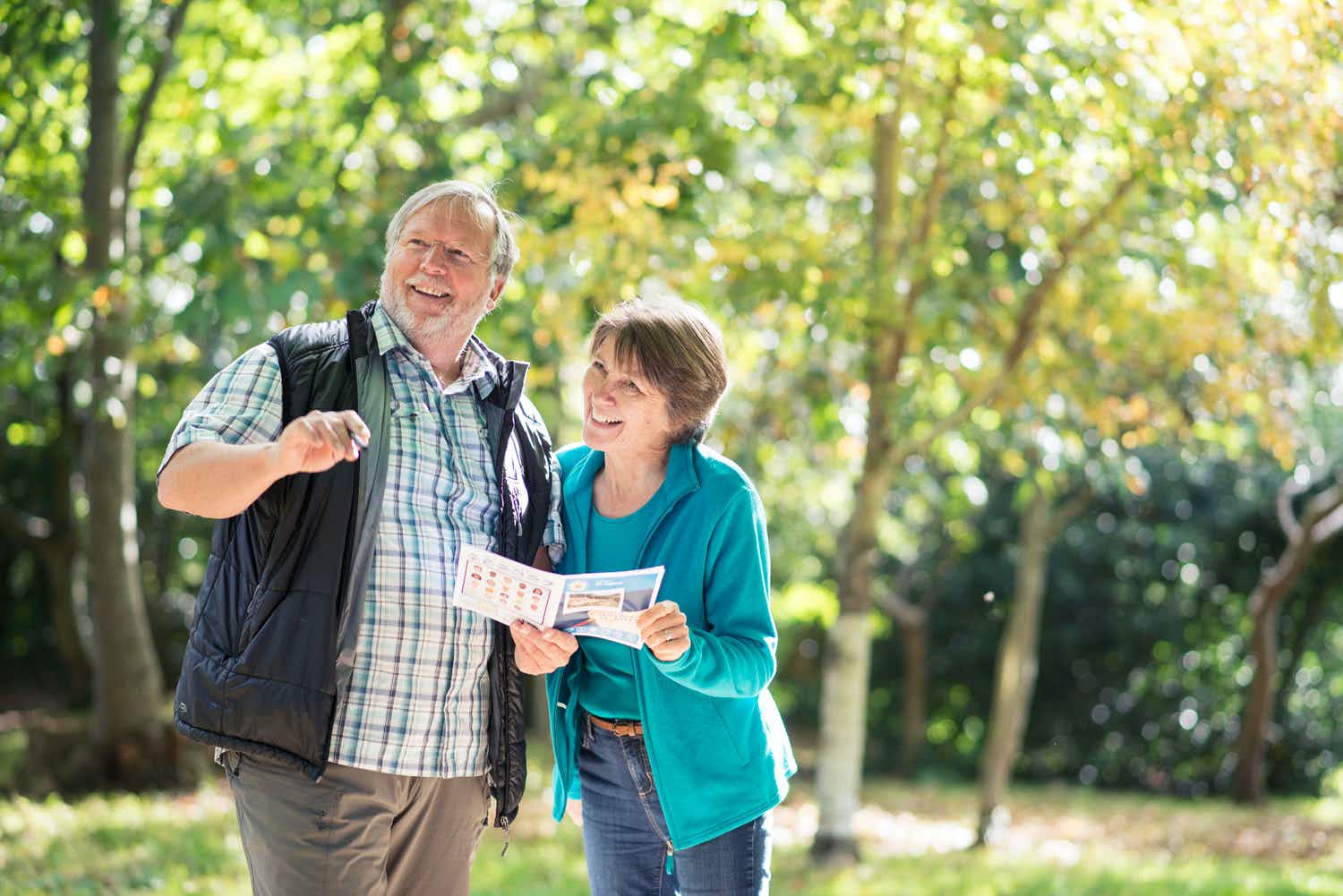 The UK's first braille treasure hunt has been launched in…