An Irishman turned a backpacking trip he embarked on ten years ago into a €1 million business.

Johnny in Micronesia for International Women's Day Image by Onestep4ward/Instagram

32-year-old Johnny Ward grew up with financial constraints within his family and “couldn’t go overseas or afford a car”, but always knowing that he wanted to travel someday. His first trip was to the US ten years ago, where he failed to manage his funds and soon ended up having to return to Ireland on his mother’s money!

After coming home Ward decided to save money. He told the Irish Mirror that he signed up for medical research. “I was kept in isolation for around five weeks while they did tests on me,” he said. “I earned around €3,000 tax-free and I used the money to pay back my mum, get an English teaching diploma and fly to Thailand.”

Johnny paid back his mum and brings her on trips. Here they are in Istanbul Image by Onestep4ward/Instagram

Once he was in Thailand, Ward had a blast on a shoestring. The travel, the sunshine, the easy life-style, all seemed charming despite the lack of money. But eventually he grew tired of the budget restrictions and the constant scrounging. “In 2009 I realised I was 26, with no career, and it was getting old how broke I was,” Ward said.

Johnny and friend in Senegal Image by Onestep4ward/Instagram

So he upped sticks once more, this time headed to Sydney for a go at a nine-to-five lifestyle in a big city. He worked for the guts of a year, putting aside an impressive €20,000, and then began to get itchy feet again. So he quit his job, booked a one-way ticket to Zimbabwe and promised himself to dedicate his energies to making his then fledgling blog, Onestep4ward.com, something of a business.

Johnny in Thailand where he lives Image by Onestep4ward/Instagram

A few years on and Onestep4ward has 80,000 monthly subscribers and Ward meets the criteria to be described as a self-made millionaire, with properties in London and Bangkok, where he lives. He's since travelled to dozens of countries including Mauritania, the Philippines, Tibet, and Senegal. He now continues to travel, with the Irish Mirror reporting that he was last in the Pacific Islands. He reportedly works ten to 20 hours a week and is in talks with Red Bull to do his own TV show. 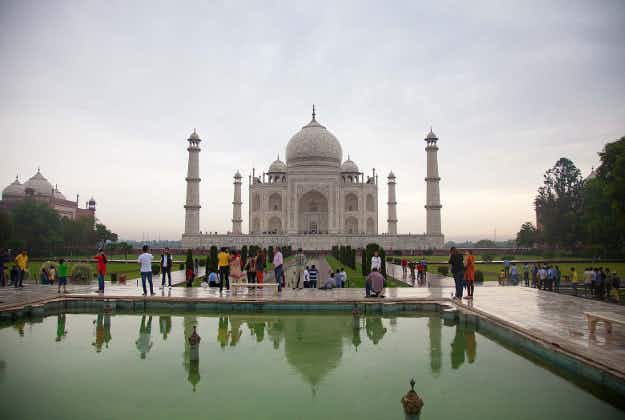 Show and tell to keep India spick and span: tourists… 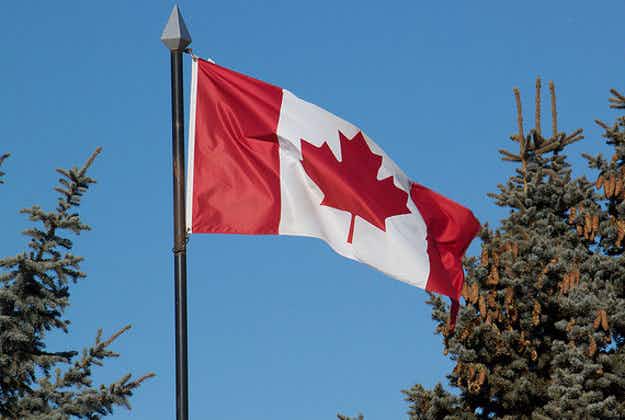 Canada delays rollout of e-visas for travellers due to IT…