Indigenous emojis featuring Aboriginal flag and symbols to be released

A set of Indigenous emojis featuring the Aboriginal flag and symbols is set to be released on a custom app, developed by young people on Arrernte country. Ingeous Studios have decided to create their own app after Unicode rejected an application for the Aboriginal flag to be added to the current emoji library.

Ingeous Studios posted a sneak peek at how the new emojis, which will be available on Andriod and iOS, will look to their Facebook page. In the post they stated how proud they were of the emojis, ‘made by young people on Arrernte country in Mparntwe/Alice Springs and complete #Indigenous app development.’ The emojis were designed by young Aboriginal people as part of workshop programmes that took place in central Australia over the last year.

The new set of Indigenous-themed emojis will include a boomerang, the Aboriginal flag as well as items featuring the flag such as a hand, crown and heart. The group obtained permission from Luritja artist Harold Thomas, the copyright owner for the Aboriginal flag, to use the flag design in the new app.

The boomerang will feature in the new set of emojis. Photo by: Steve Allen/Shutterstock

The app should be available on Android in the next two weeks, with iOS to follow. Ingeous Studios are also in the process of creating a keyboard for the Arrernte language, in an effort to keep the language alive. 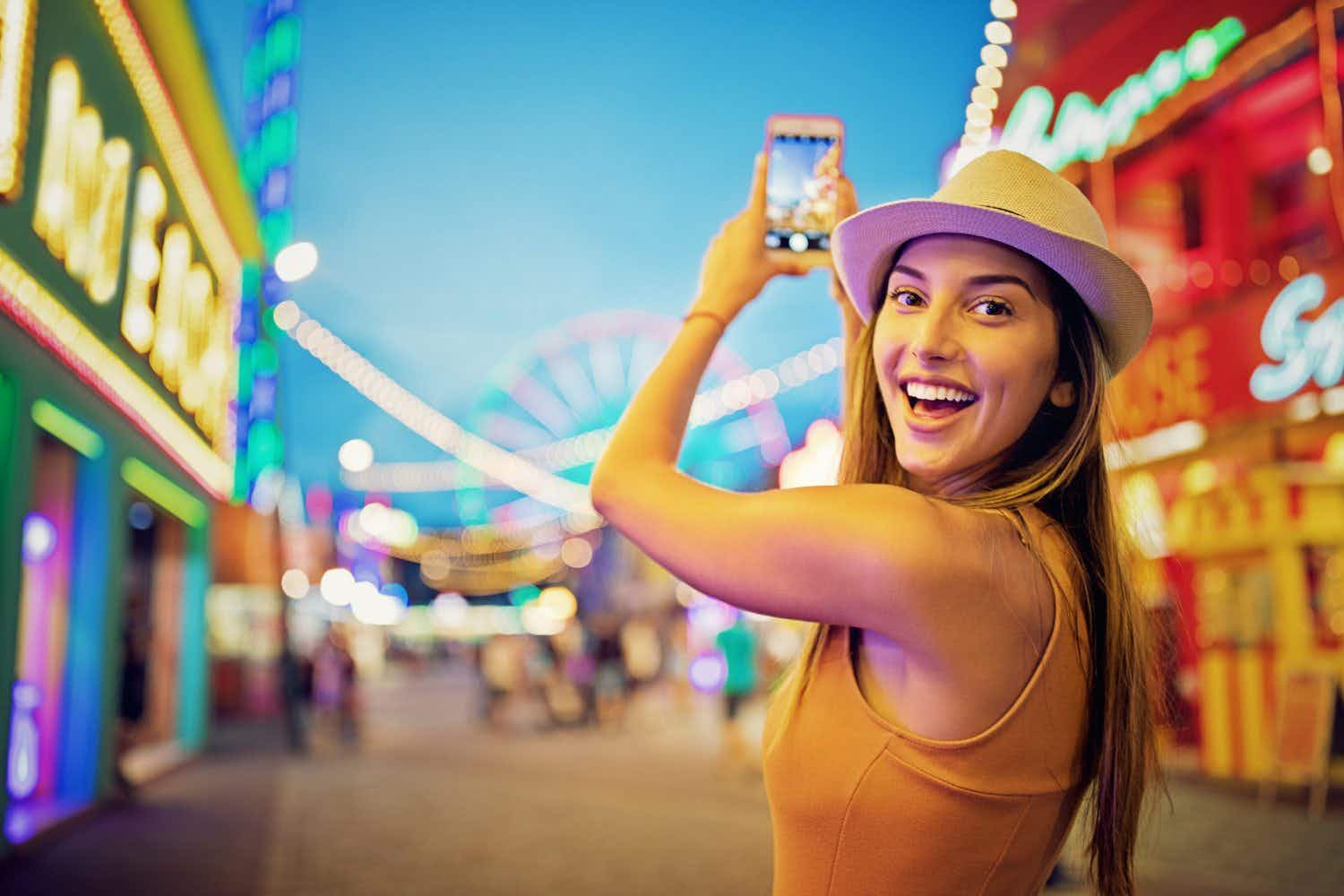 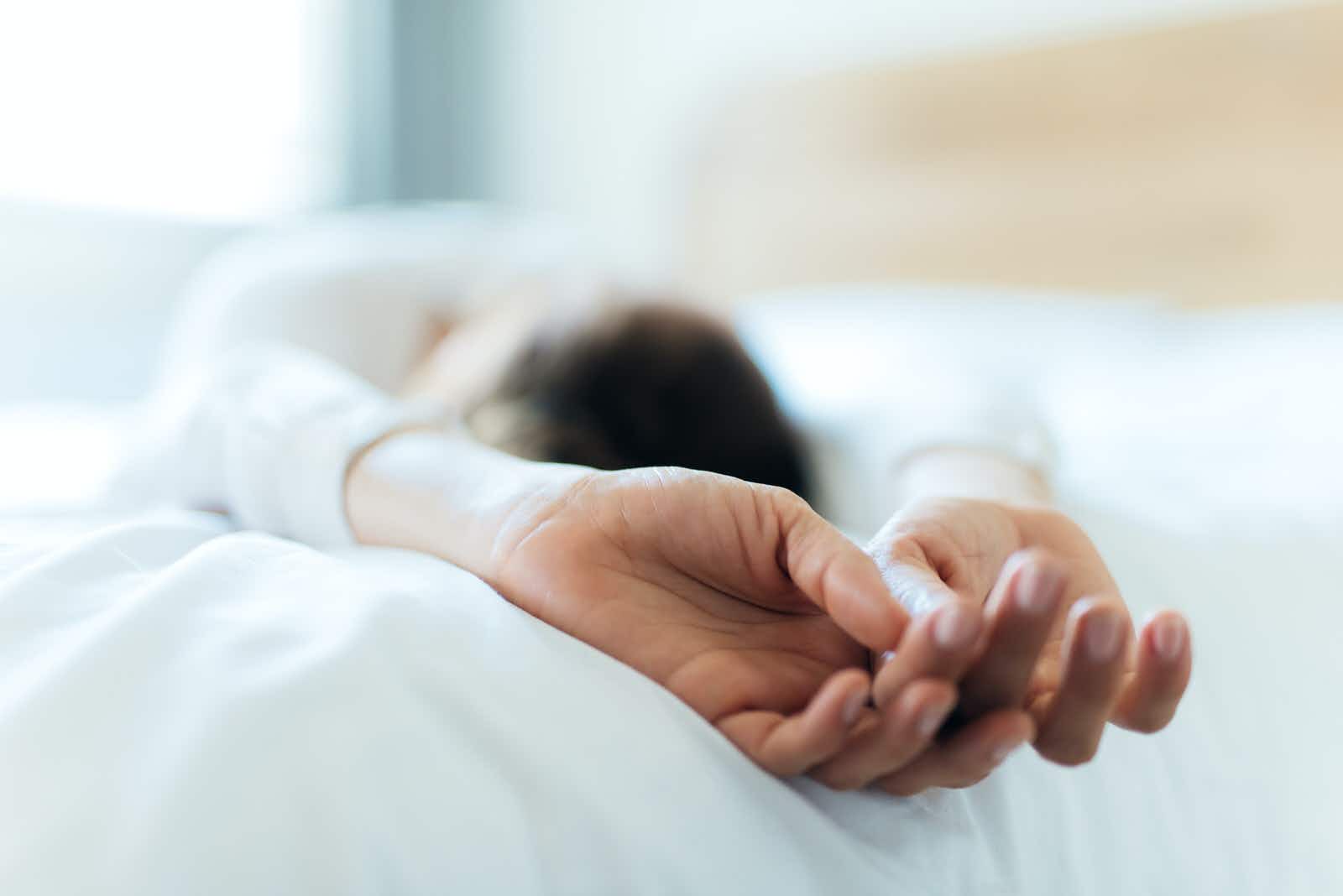 Soon you'll be able to scan a QR code to…