Air New Zealand is the first airline in the world to serve the award-winning, plant-based Impossible Burger. It’s now available as part of its Business Premier menu on flights from Los Angeles to Auckland for three short months.

Billed as the sustainable burger that looks and tastes just like a ‘real’ burger, it’s not just for vegans, vegetarians and flexitarians. Dedicated meat-lovers are reportedly enjoying this new greener burger from America too. The magic ingredient from the US start up Impossible Foods is an iron-containing molecule called heme which comes from the roots of soy plants.  The soy heme is the same as the heme found in animal meat, the result is a plant-based burger patty that cooks, smells and tastes like beef but contains no animal products whatsoever.

Air New Zealand’s Inflight Customer Experience Manager Niki Chave says the airline has been watching Impossible Foods for some time and has been impressed with the work it’s doing. The food company’s mission is to make the global food system more sustainable by making products that don’t compromise on sustainability, nutrition or taste. Impossible Foods CEO and founder Dr. Patrick O. Brown, and Professor Emeritus in the department of biochemistry at Stanford University explains: “we launched with high-credibility, innovative chefs known for their delicious burgers, so it’s no coincidence our first airline partner has been named Airline of the Year for five straight years”.

Not everyone in New Zealand is happy with this foray into a vegan future, accusing Air New Zealand of turning its back on regional beef farmers who see the Silicon Valley food tech start-up Impossible Foods as a rival. Dr Patrick O. Brown's Impossible Foods says they are trying to deal with one of the world’s most pressing environmental problems: climate change, global population growth and pressure on resources and food security. The Impossible Burger is available in nearly 2500 restaurants throughout the United States - now Air New Zealand is taking the Impossible Burger to even greater heights, quipped Dr Brown.

Lets hope it proves so popular the kids in economy can have one soon too. 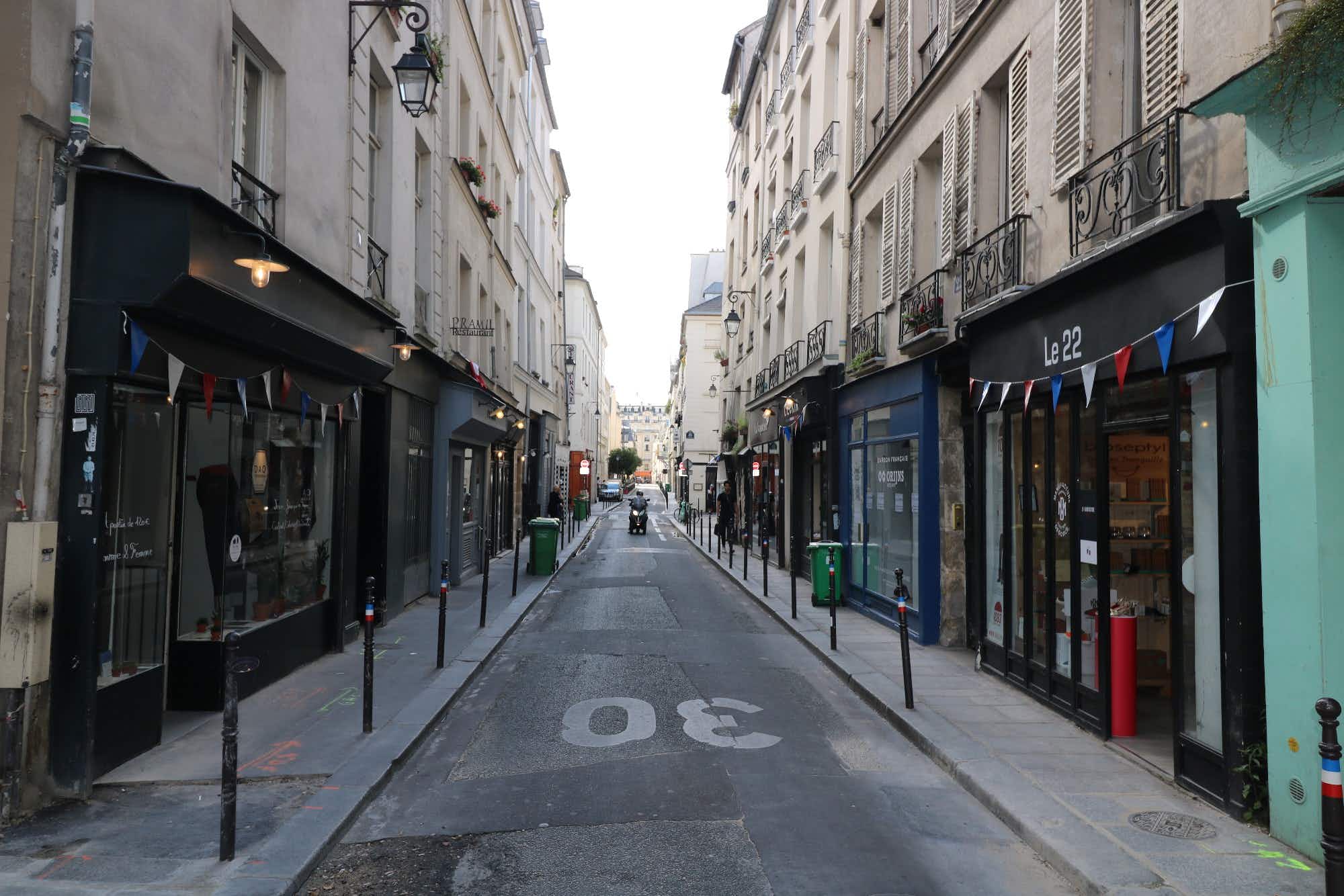 See the best of French design at this pop-up in… 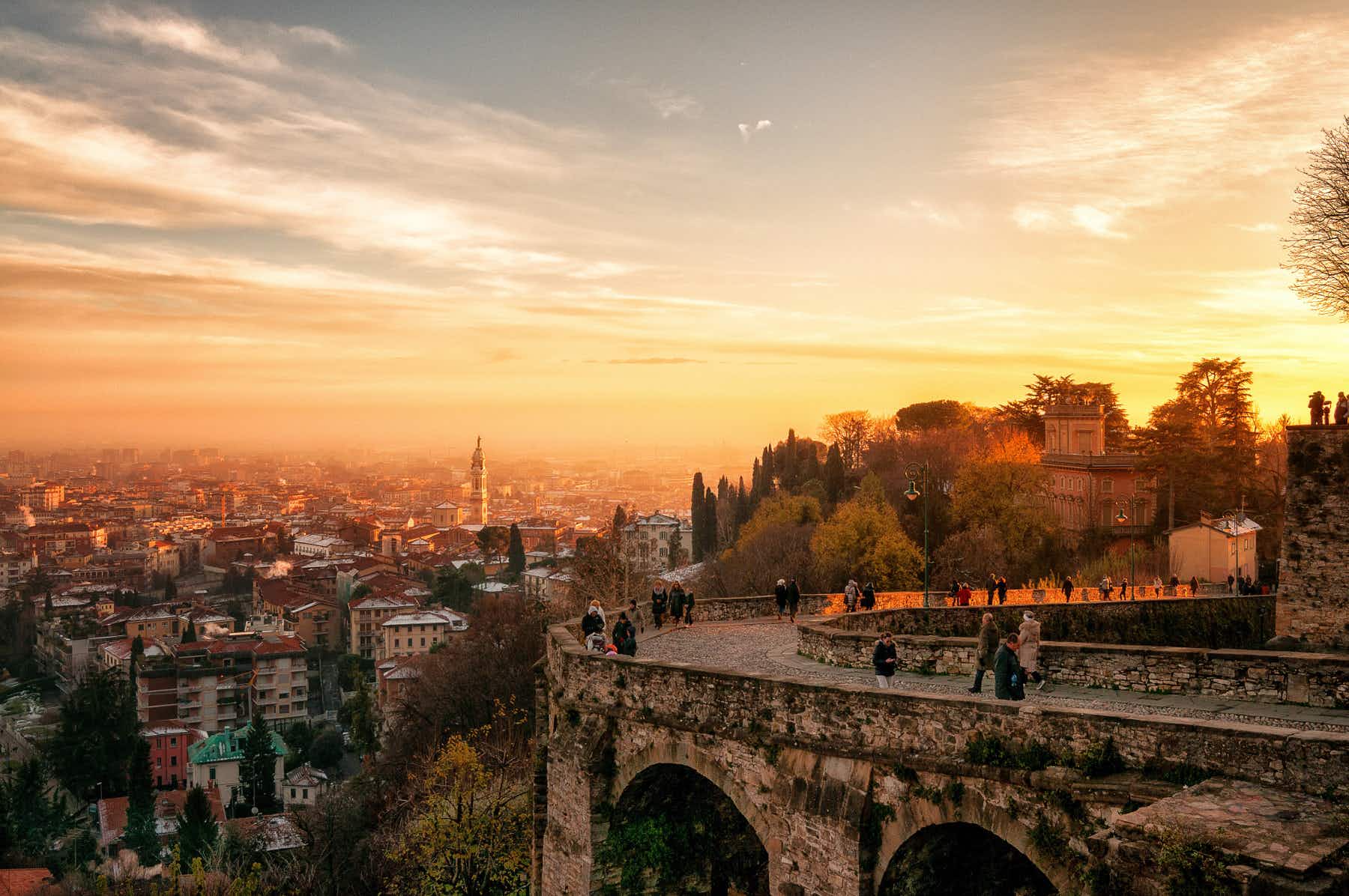 Tour Northern Italy following the steps of Call Me By…