In 1991, following the collapse of the USSR, the 15 constituent republics that had made up the union were faced with the task of forging new identities, and as cultures evolved and diverged, new architecture began to spring up across Eastern Europe and Russia. Noticing the stark contrast between the old and the new, visual artist and photographer Frank Herfort undertook the ambitious task of documenting as many post-Soviet buildings as possible.

First inspired to photograph high-rise buildings after being impressed by new construction that he saw in Moscow, Frank began working over the course of several years starting in the early 2000s. Travelling by car, train and airplane, he spent his time exploring Russian cities and some of the most remote areas of the former USSR.

Calling it Imperial Pomp (due to the decadent and extravagant nature of much of the architecture), the resulting project and photography book acts as an intriguing study of cultural evolution, as well as a documentation of design.

The photos include golden ministry buildings in Kazakhstan, grand, curving goliaths in Azerbaijan, colourful blocks in Sochi and a lavishly ornamental civil registry office in Turkmenistan. Viewed together, the photos show the diverse and distinctive artistic styles that have emerged in recent years.

Monument of Neutrality in Ashgabat, Turkmenistan. Image by Frank Herfort

Taking special attention to photograph the buildings from interesting angles that include surrounding neighbourhoods, for Frank, showing the uniqueness of the buildings was of the utmost importance. “It’s not only about architecture, but also about images about the new Russia. It was very important for me to capture the environmental space and stories now that this period is over and more western and contemporary buildings getting constructed,” Frank told Lonely Planet Travel News. 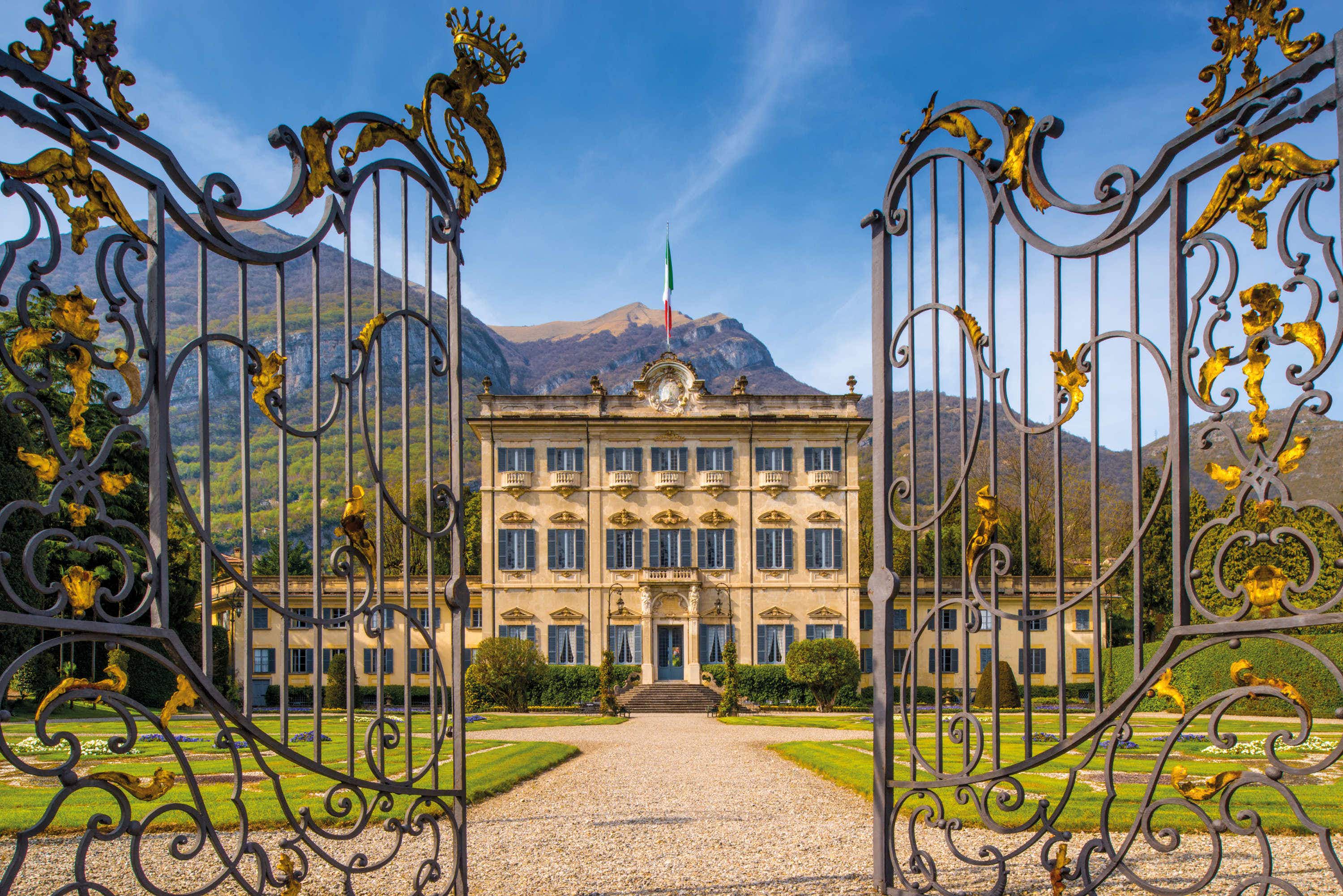 For the first time ever you can spend a night… 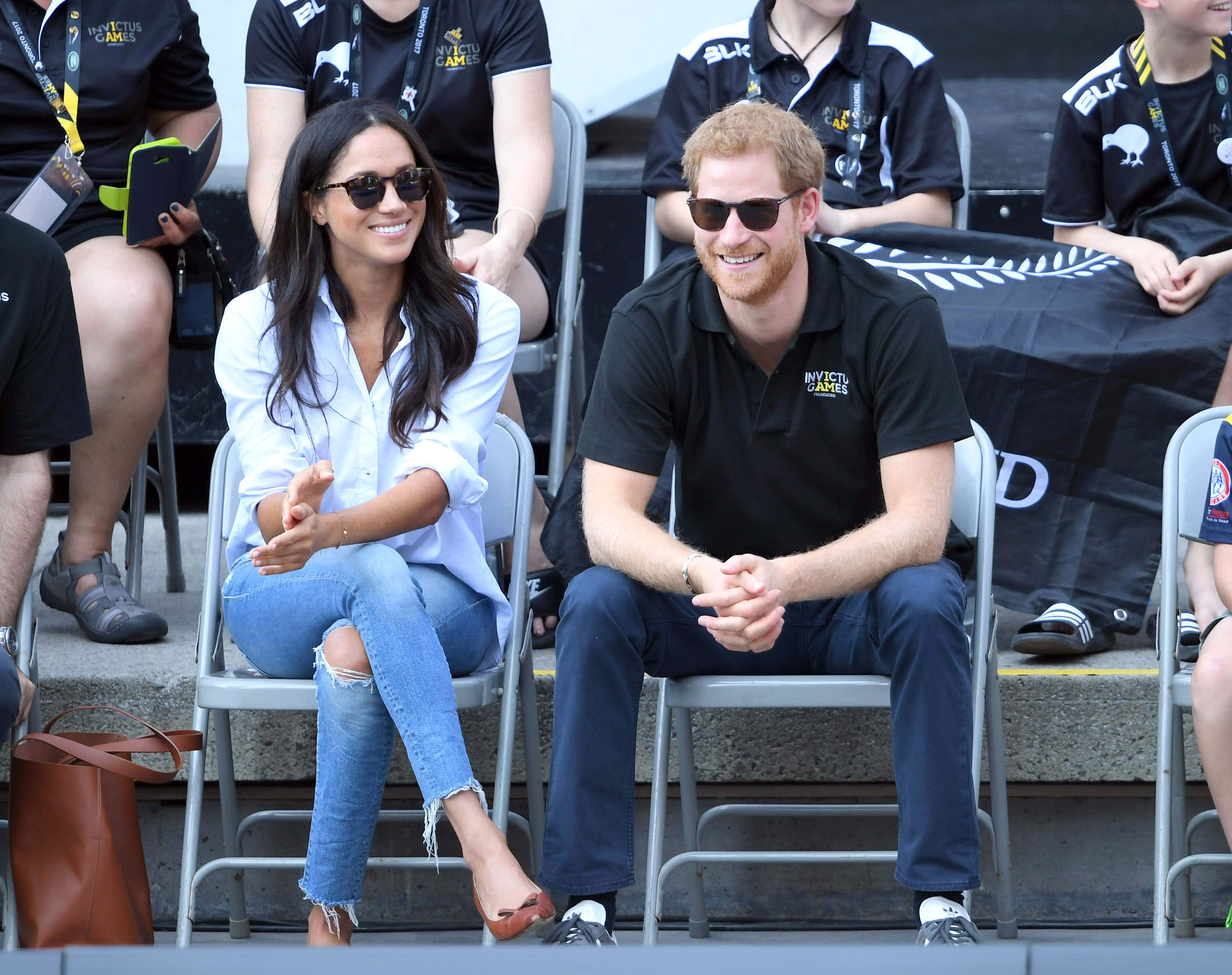 It’s official – Prince Harry and Meghan are heading to…