Long overlooked in favour of its scene-stealing east coast cousins New South Wales, Queensland and Victoria, South Australia is finally being recognised as the small state with big appeal. From the outback to the beach with the Barossa winery region included for good measure, this underrated destination neatly packs all the quintessential Aussie experiences into one region.

Sydney and Melbourne were once the classic entry points for an Australian jaunt, thanks to their great connectivity. But with numerous airlines now serving South Australian capital Adelaide – Qatar Airways is the latest in a string of carriers to add the destination to its network – the state’s becoming much easier to access. And thanks to its emerging status as a one-stop-shop for Antipodean escapades you don’t have to elbow hordes of other tourists to reach its sun-licked beaches, award-winning wineries, and ember-red outback, or come face-to-face with wild kangaroos. We’ve distilled the top spots to head to on your next South Australian adventure.

If you’re after windswept, untouched stretches of blindingly white coastline then you’ve come to the right place. It’s less than a 30-minute drive from Adelaide to the nearest beach of Henley. Glenelg is a popular beachside town that’s just a vintage tram ride away from the city centre. But for something a touch wilder you’ll need to head further afield.

Second Valley in the Fleurieu Peninsula is something of a local’s secret – a small slice of shoreline that time has seemingly forgotten, left sheltered from the crowds because of the craggy hills rising behind it.

For endless milky-white sands visit the Coffin Bay National Park in the Eyre Peninsula. At the park’s deserted Almonta Beach, pods of wild dolphins routinely patrol the surf and the rock pools invite closer inspection. You couldn’t hope to find more Instagram-worthy aquamarine waters Down Under if you tried.

Get lost in the wilds of the South Australian outback

Holding the title of driest state on the world’s driest continent, South Australia is not short of mind-bogglingly vast outback vistas. And there are plenty of ways to explore the empty, ochre scrubland: follow the lone highway north through Australia’s heartland by campervan, pitch a swag in a remote corner of the bush, or peer out from your window seat aboard The Ghan.

Gawler Ranges National Park is one example of an unfathomably large expanse of land (around 230,000 football pitches in size) smack bang in the never-never. In its grounds you can spy cockatiels taking shelter under eucalyptus trees, emus darting among silvery mounds of saltbush and lizards crawling along dirt tracks. Expect to fall asleep to the sound of kangaroos stamping their feet outside your tent and to wake to birds whose calls seem to emulate dial-up Internet.

Get one step closer to nature in the dusty hoof prints of intrepid explorer Robyn Davidson (on whom the recent film Tracks was based) by taking a camel trek over granite peaks and into outback gorges. Not as far north as Davidson's solo adventure, you can explore the 540-million-year-old Flinders Ranges on camel treks now. Flinders and Beyond Camel Treks – whose camels starred in the film – offer anything from one-hour rides to 15-day treks. Australian travel specialist Australian Walking Holidays also offers a seven-day Remote Northern Flinders Camel Trek.

Connect with nature on Kangaroo Island

Australia’s third largest isle promises the remote and rugged landscapes that the nation is famed for in buckets. Referred to as a ‘zoo without fences’, here wild kangaroos, echidnas and koalas all roam freely about the bushland.

Watch experienced surfers tackle the swells at three-mile long Vivonne Bay, once named Australia’s best beach by the University of Sydney thanks to its clean, clear water. Or take a day-trip to local landmark the Remarkable Rocks in Flinders Chase National Park. Carefully hand-sculpted by Mother Nature over the course of the last 500 million years, these commanding granite boulders – some glowing tangerine with lichen – make for an otherworldly outdoor gallery.

New to the destination’s litany of outdoor offerings is the Kangaroo Island Wilderness Trail, opened October 2016. The 38-mile, five-day trek snakes its way around the bleakly beautiful coastline, taking in tranquil bays, limestone caves and past thriving fur seal colonies.

One of Australia’s most famous exports, no trip Down Under would be complete without worshiping at its altar of wine. And few Australian regions can match the wealth of cellar doors and world-famous vineyards right on Adelaide’s leafy doorstep. South Australia whips up nearly half of the country’s yearly wine volume and boasts some of the country’s oldest wine producers. It’s also home to some of the globe’s oldest shiraz vines.

The holy trinity of the Barossa, McLaren Vale and Clare Valley offer a whopping 200 cellar doors between them. Yalumba, in the Barossa, claims the mantle of Australia's oldest family owned winery, established in 1849. Penfolds’ Barossa-based cellar door lets you don white lab coats and tinker with test tubes of red wine to prepare your ultimate blend, which is then bottled. And McLaren Vale grand dame d’Arenberg fuses heritage with cutting-edge design. The cellar door is housed in a restored 19th century homestead, but come 2017 a state-of-the-art glass cube – complete with tasting room, bars and a restaurant – will take centre stage in its grounds.

South Australia is known as ‘the festival state’, and for good reason. The arts behemoth that is the four-week experimental Adelaide Fringe (the largest arts festival in the southern hemisphere and the second-largest of its kind in the world) has been regaling audiences here since 1960. In 2016 more than 4,400 artists descended upon the city’s warehouses, laneways, cafes and parks to deliver an achingly eclectic programme of ‘circus raves’, virtual reality artworks and politically charged one-man theatre shows.

The state’s other heavy-hitter, WOMADelaide, also takes place during the first flickers of autumn. At just four days long it’s a more condensed and curated affair, with a bohemian slant, staged in the city’s botanic park.

For a dose of high art during the city’s festival season there’s the Adelaide Festival. Its roster includes some of the globe’s most celebrated musicians, artists and writers, with names such as Nina Simone, Marlene Dietrich and Sir David Attenborough featuring in its yearbooks. 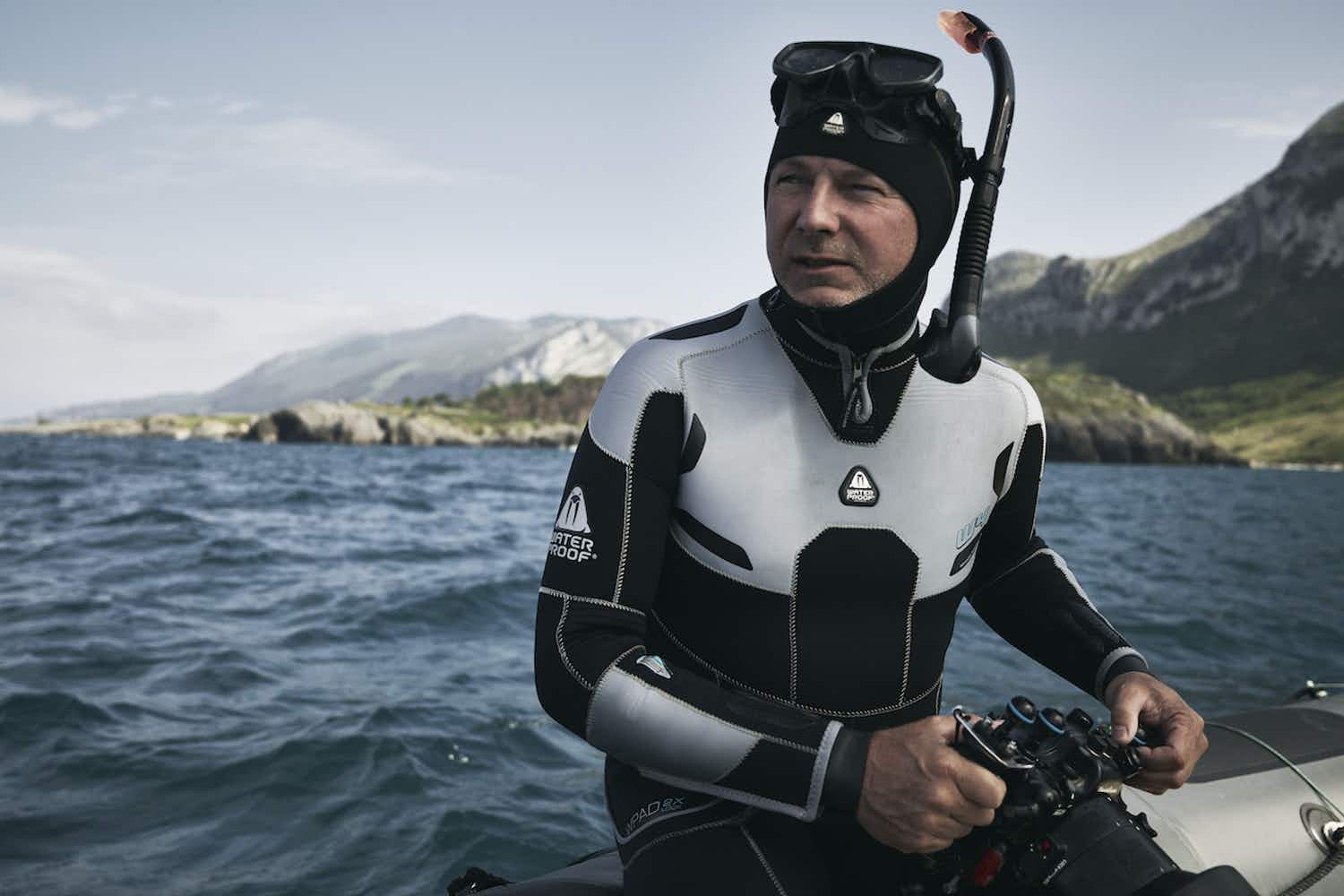 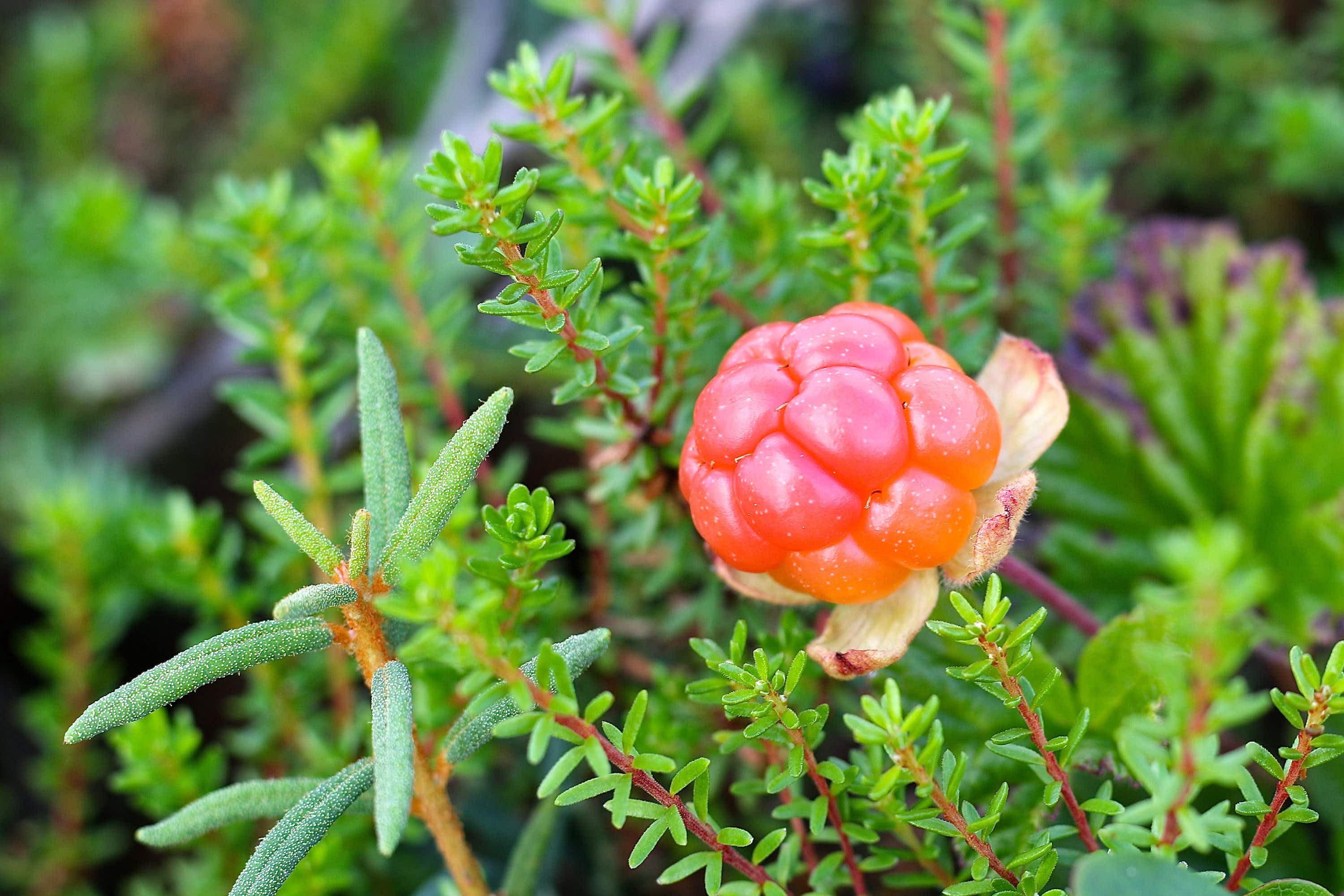