As interest around Bikram yoga grows - that is, a sequence of 26 yoga postures practised in a heated room -  two British business partners had an idea that would disrupt the wellness industry by bringing hot yoga to the masses.

Coming to a venue near you - inflatable Hotpod Yoga. Photo by: Hotpod Yoga

Childhood friends Max Henderson and Nick Higgins came up with the idea to create the world’s first portable hot yoga studio in a Clapham pub, keen to spread the idea that Bikram was a welcoming place for everyone, no matter their ability. “People are becoming more aware of the different styles of yoga and more understanding of the fact that there really is a yoga class for everyone,” Hotpod Yoga Managing Director Max Henderson told Lonely Planet. “People don't just expect it to be incense and chanting anymore, and that's certainly helping attract a wider audience.”

Henderson, a former management consultant, joined forces with yoga teacher Higgins to conceptualise a place where people were free to practice yoga away from the idea of a perfection-seeking, wellness-chasing ideal it has become synonymous with. Or as he puts it, “we attend to the 99%, not just the 1%.”

With intent for global expansion, the duo created a model which could be franchised. Thus, Hotpod Yoga is now Europe’s largest yoga company, with 40 plus custom-created inflatable pods located around the world. Henderson explained that each subsequent location opened under the Hotpod Yoga brand, is essentially empowering a new wellness startup while fostering a wider community.“We wanted to create a business model that could transform yoga enthusiasts, yoga instructors, and yoga entrepreneurs into business owners supported by our infrastructure, our best practice and our brand,” Henderson said.

The cocoon-like studios can now be found in destinations such as Bucharest, Berlin, Dublin, Amsterdam, and Lisbon. Each mini-studio is heated to 37 degrees and can fit up to 20 yogis. Think of an inflatable bouncy castle with a flat floor, and you’re on to the right idea.

Pods have also ‘popped up’ at UK music festivals, on Austrian ski slopes, and at corporate events for the likes of Harrods. With such high interest, Henderson and Higgins have even expanded their offering to include a yoga teacher training course at their Brixton, London location.

Due to their smaller studio space, booking in advance is essential. Drop in rates and class bundles are all available for each location online.

Globetrotters can also try out certain studios via the Classpass app, a no-commitment workout app for fitness enthusiasts on the go. With a resoundingly positive average user review of 4.7 stars out of 5, it seems they really delivered on their promise of “yoga designed for real life.” 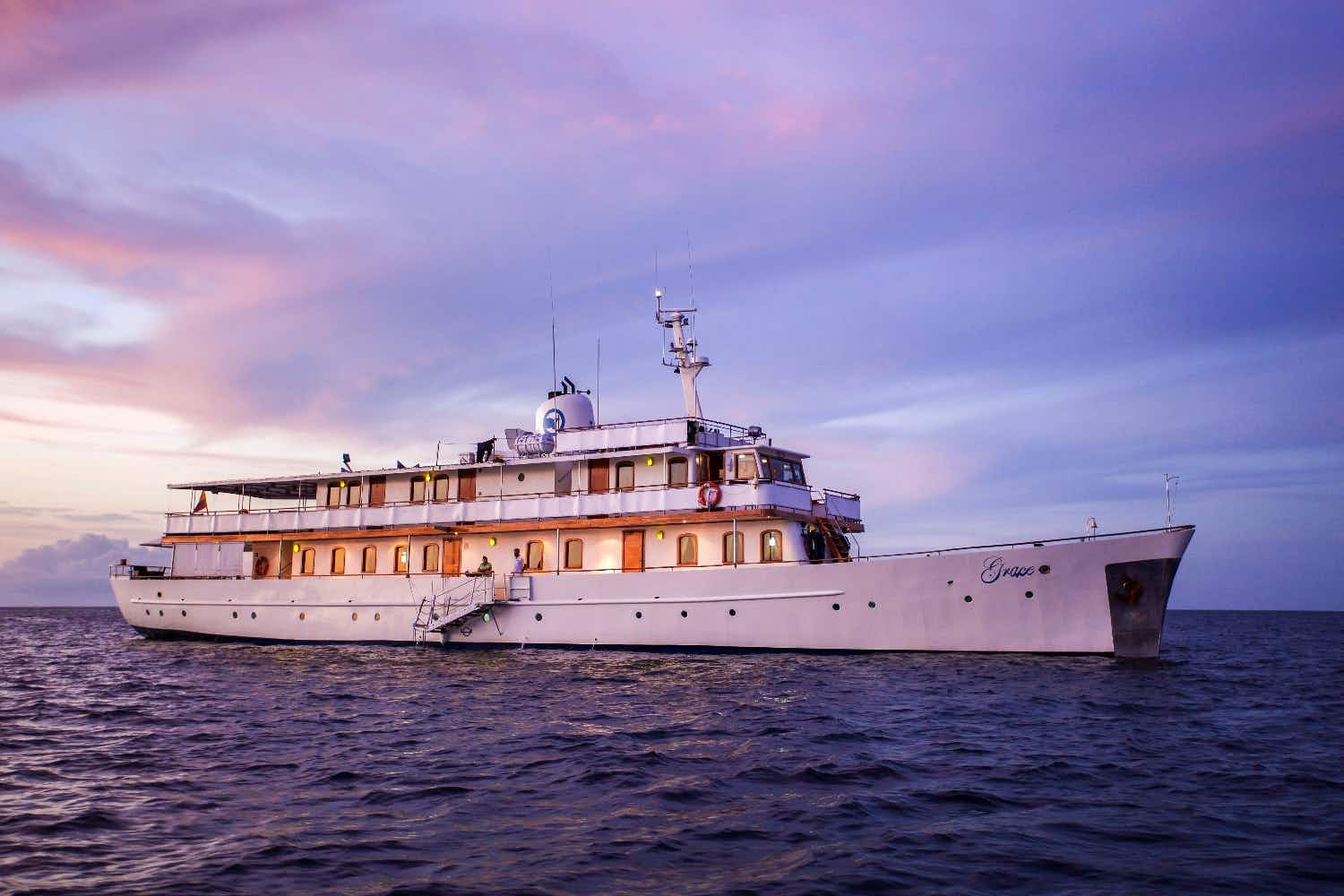 You can now cruise to the Galápagos on Grace Kelly's… 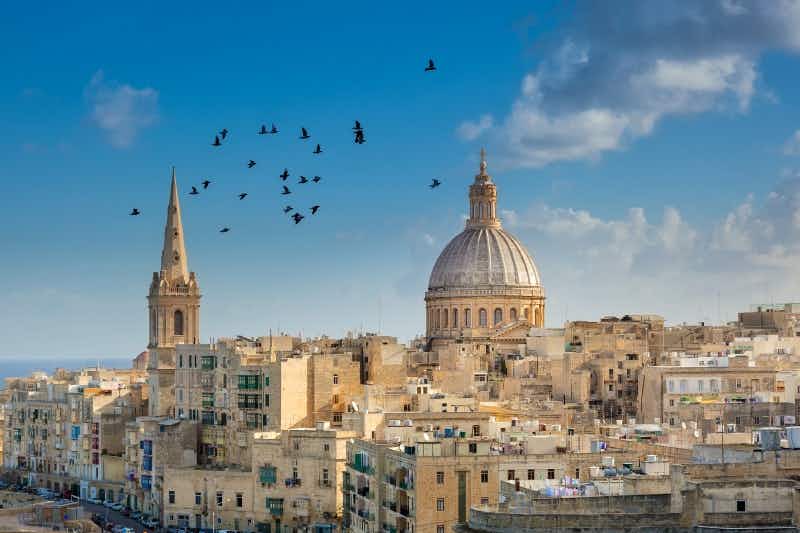 Valletta and Leeuwarden ready to celebrate as 2018 European capitals…