If you're planning on heading to Arizona's popular Horseshoe Bend, factor the recent implementation of an entry fee into your budget. Charges have been introduced at the highly-Instagrammable canyon in the Glen Canyon National Recreation Area, after rising visitors numbers dictated a long-range improvement plan that had to be funded.

There's an entry fee for those parking in Horseshoe Bend in Arizona. Image: Kan Khampanya/500px

From now on, visitors will pay $10 (€8.93) per vehicle to park in the newly-expanded car park that can accommodate 300 vehicles, while motorcyclists will pay $5 (€4.46). There will also be a charge for coaches. Parking will be forbidden on Highway 89, which fronts Horseshoe Bend. Work was also completed on a path that is ADA-compatible (Americans with Disabilities Act) leading from the rim to a viewing platform. The views at Horseshoe Bend are dramatic, because the overlook sits on sheer cliffs that drop 1000ft to the river below, as it carves a perfect horseshoe through the Navajo sandstone.

The car park at Horseshoe Bend has been expanded to accommodate 300 vehicles. Image: Matt Munro/Lonely Planet

Horseshoe Bend was previously only popular with locals, but as word about its beauty spread, it became one of the most Instagrammed locations in the US. In addition, Glen Canyon National Recreation Area earned fourth place among the top ten national parks for annual visitation numbers in 2018 with over four million visitors. As the word spread about Horseshoe Bend and its Instagram appeal contributed to it growing in popularity, it fell to officials from Page and the National Park Service to come up with a long-term plan to cope with the increased visitor numbers.

Horseshoe Bend in Arizona has became one of the most Instagrammed locations in the US. Image: Clifton Wilkinson/Lonely Planet

For further information on Horseshoe Bend, check out its website here. 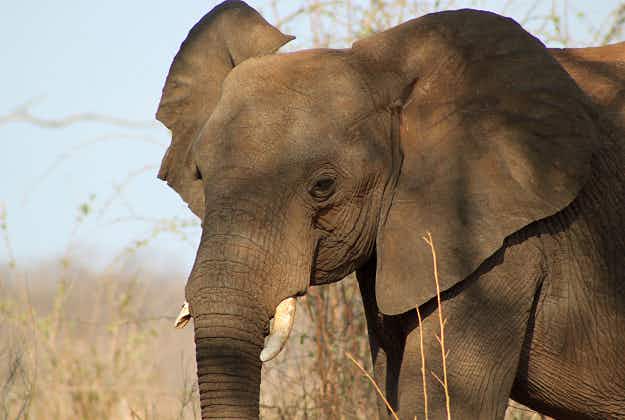 Irishman on safari has lucky escape after attack by bull…