A gorgeous new hotel is due to open later this year in Nánjīng, capital of China’s eastern Jiangsu Province. It has been nicknamed the "honeycomb hotel," because its design inspiration comes from honey, a specialty in this area.

The honeycomb hotel in Nánjīng, China, is due to open in October 2019. Image: Cui Xiao/VCG via Getty Images

With over 500 rooms, the hotel has been built beside a cliff in the Laoshan mountain area, which puts it in prime position for offering thrill-seekers experiences like rock-climbing and bungee-jumping. It will be part of the Dragon Valley theme park, which is scheduled to open in 2020 and will have a new Vekoma Shockwave rollercoaster.

The Shanghai Baoye Group won the bidding for the project of building the new honeycomb hotel. Built in an abandoned quarry in Nánjīng, it comprises a very unusual-looking 12-storey tower and a 20-storey tower with a connected three-storey podium. Nánjīng lies on the lower stretches of the Yangtze River, and it boasts a rich and impressive historical heritage. It's also one of the cleanest and best-looking cities in China.

The honeycomb hotel in Nánjīng, China, is built beside a cliff in the Laoshan mountain area. Image: Cui Xiao/VCG via Getty Images

Among the hotel's most dramatic features are two giant lions' heads that have been carved into rock on either side. At more than 30 metres high, they are a stunning addition to the hotel, and it took 100 engravers six months to sculpt them into the rock.

There are two giant stone lions beside the honeycomb hotel in Nánjīng, China. Image: Cui Xiao/VCG via Getty Images

The honeycomb hotel is scheduled to open later this year. 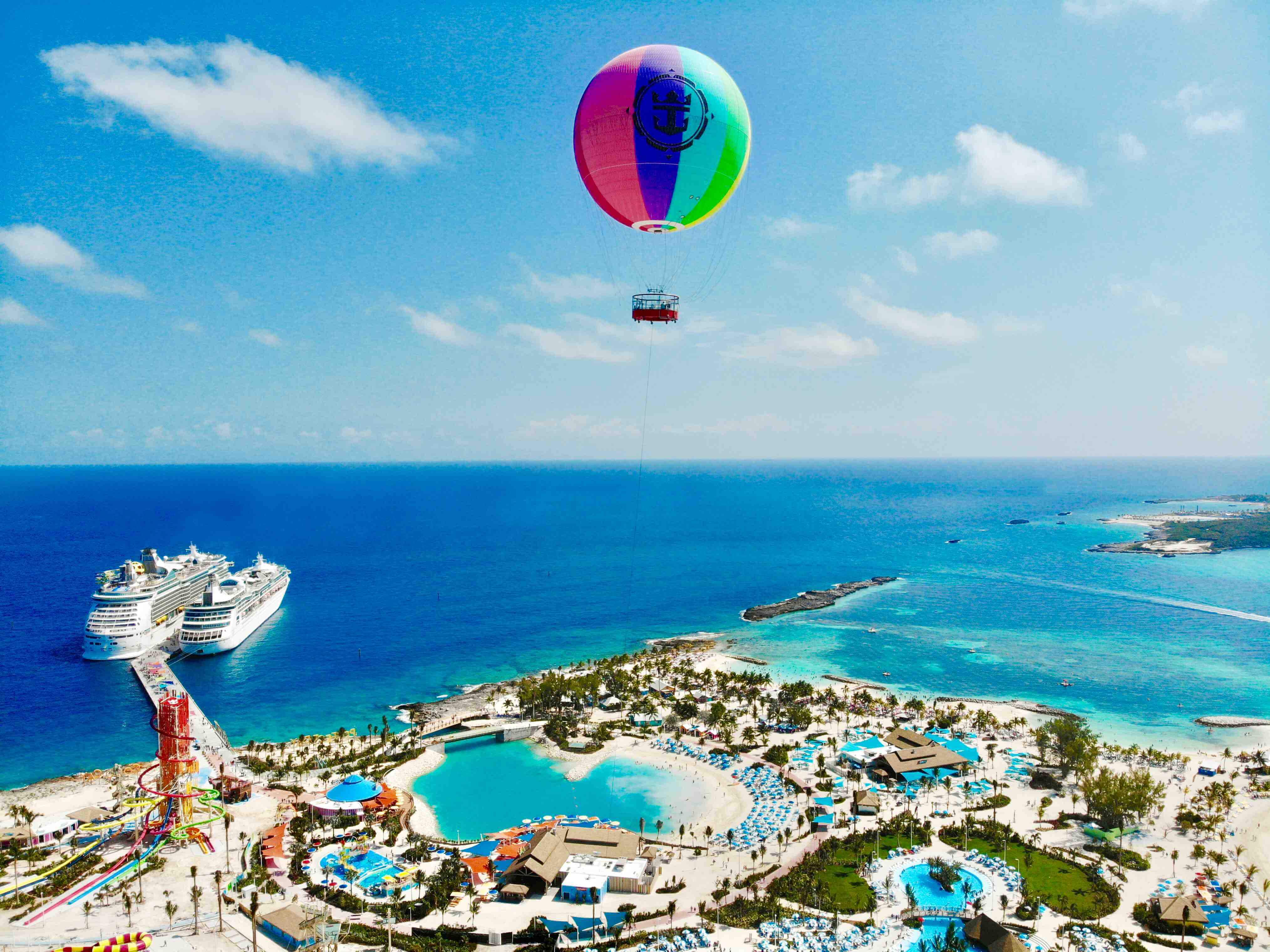 Royal Caribbean unveils its private island in the Bahamas 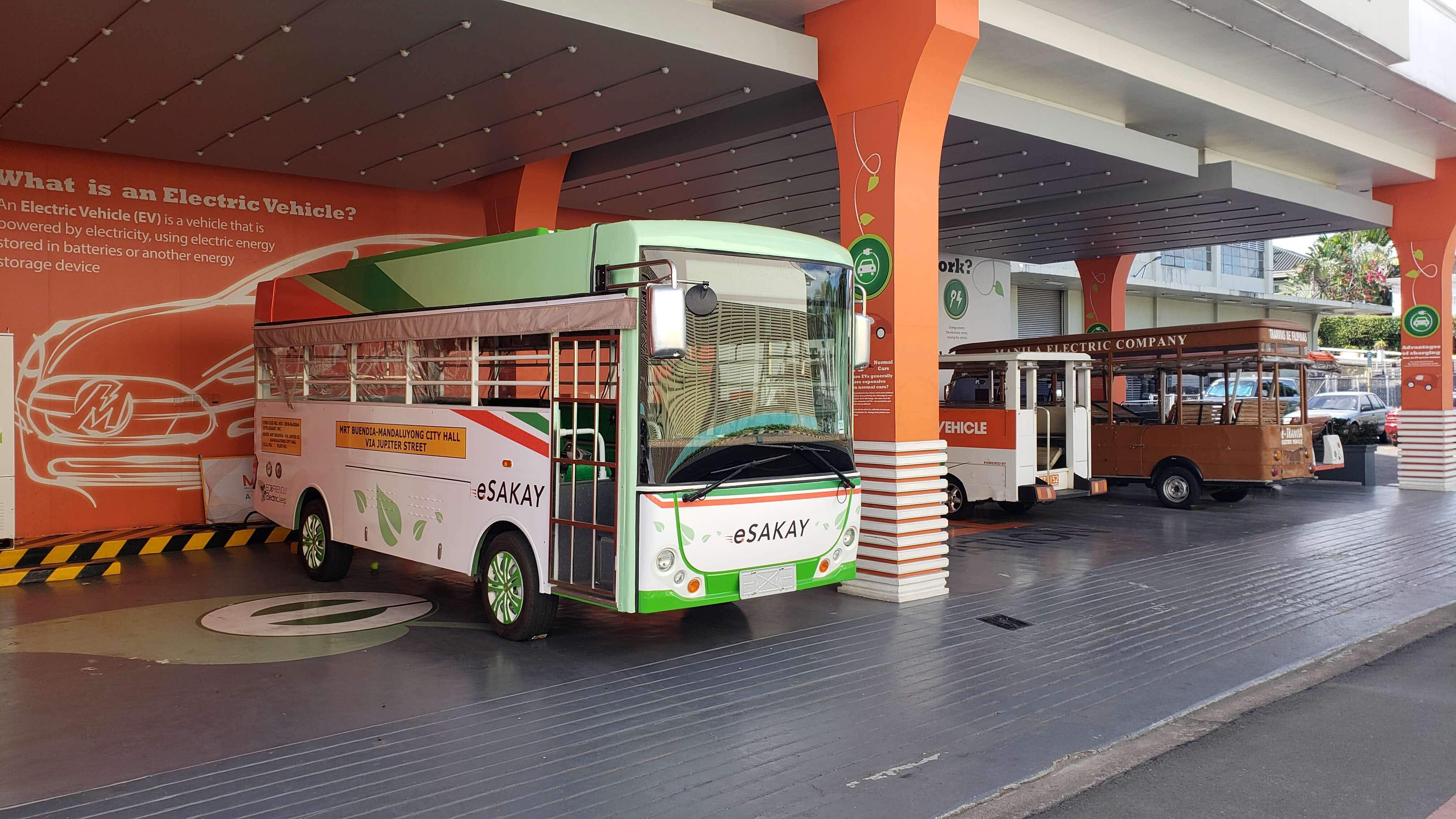