Trains are nearly nonexistent in the Middle East, but a stretch of the abandoned Hijaz railway could be getting a new lease of life in Amman, the capital of Jordan.

In its last years, the Ottoman empire’s overly ambitious final project was the construction of a railway line from Damascus, Syria, to Mecca in Saudi Arabia. Though the route never reached its final destination, much of the line was built, all the way to Medina, and opened in 1908.

Hanna Salameh, a Jordanian architect, has developed a plan to create a self-funding public park that would also see a brand new tram line travel through the area in a way that doesn’t negatively affect residents who live around the tracks.

‘The lack of public parks in our city is a major issue, and it’s time we solved it’, Salameh said in a promotional video. ‘Parks are a necessity! It’s proven that they reduce stress, improve health and make you smile more’.

Salameh’s proposal includes planting hundreds of drought-resistant pine and carob trees that don’t require much water, constructing a safe pedestrian path alongside the track and adding a modern, playgrounds, dedicated barbecuing areas and an electric tram service that can operate on the 26km of historic track that runs through Amman.

The park would pay for itself through renting out old train carriage cars as banks, offices and cafes; setting up booths for the community to set up their own businesses; profit from a farmers’ market that sources its vegetables from green areas within the park; paid parking; and renting out banner advertisements on lighting poles.

Travel by rail across 14 countries around the world 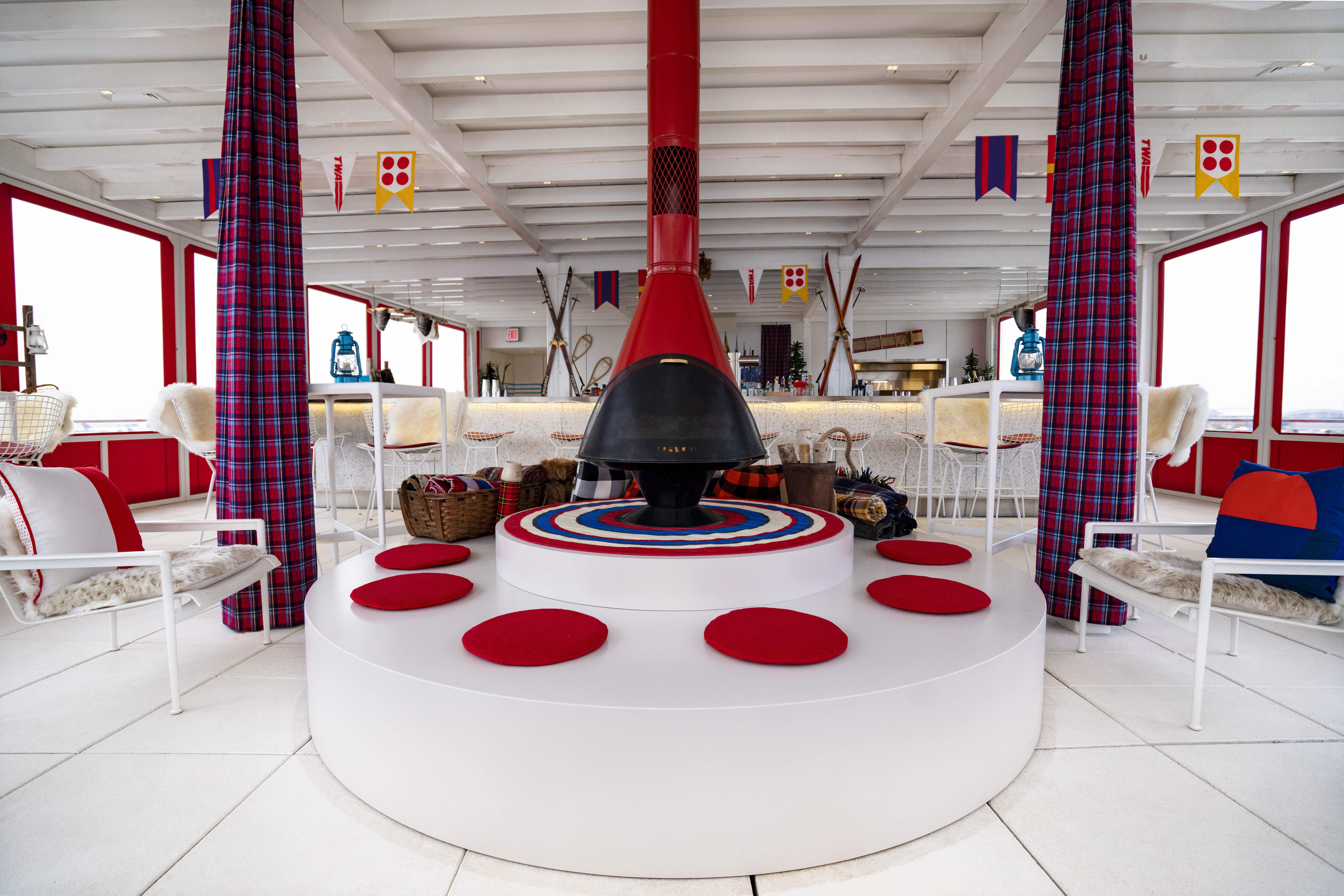 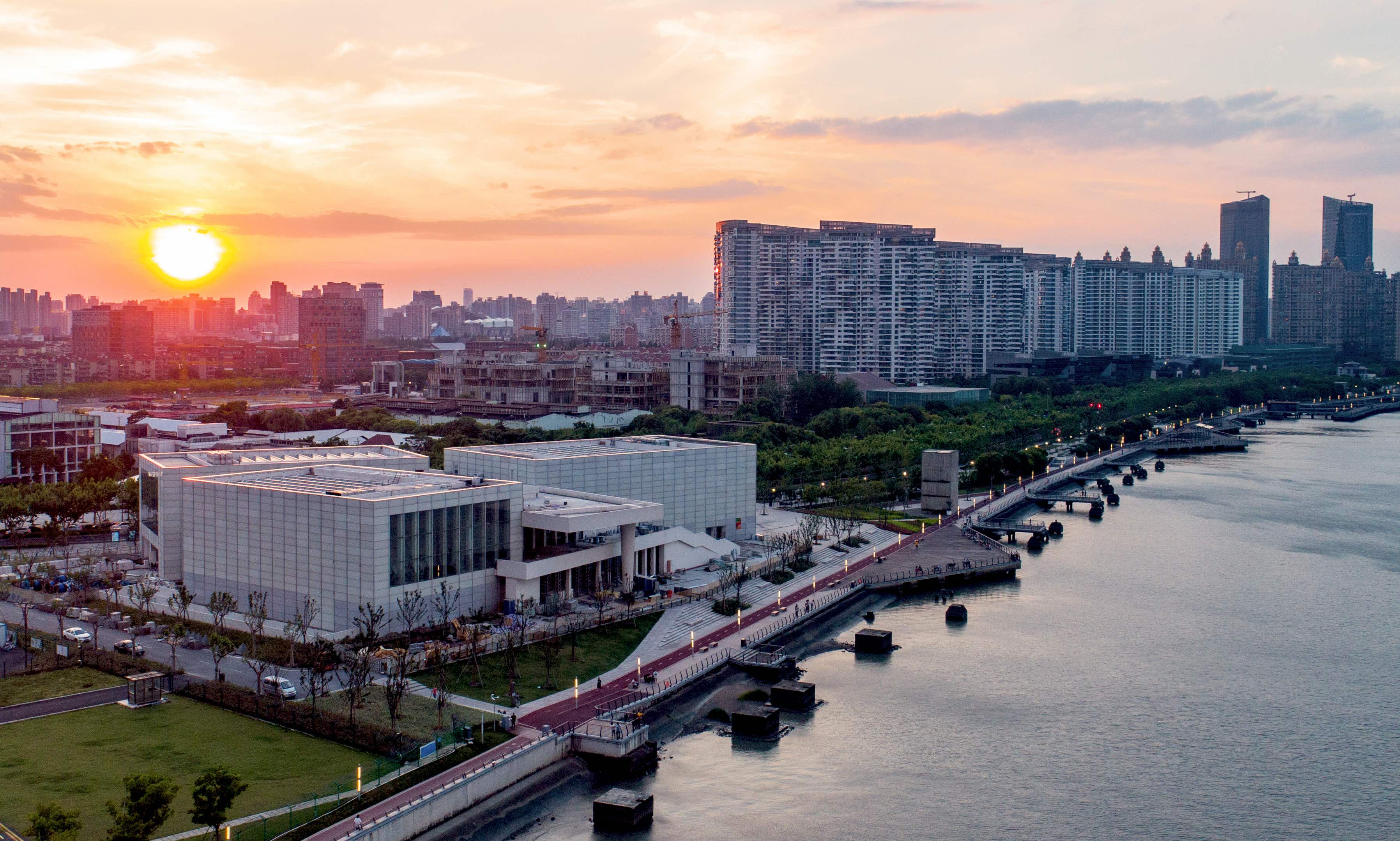