The default image plastered across tourist brochures of Jordan’s Dead Sea show people floating effortlessly, laid back with newspaper in hand as gentle waves lap at the shore. But travellers after an activity with an injection of adrenaline need only look just a little further inland to find a wealth of waterfalls, wadis (valleys and canyons) carved by rivers and other offbeat nature experiences that feel far removed from the languid seashore below.

Lace up your hiking shoes, pack a lunch and lots of water, and hit the Dead Sea Highway. If you can tear yourself away from the shimmering blue sea, a whole new world of adventure awaits.

Climb gently alongside a burbling stream and past a manmade soaking tub popular with locals and end at a waterfall formed by fallen boulders that have blocked the natural flow of the stream. Along the way, palm trees and ferns line the trail for a pleasant nature experience. Walkers of any level can enjoy this 6km round-trip jaunt, the easiest and most accessible of the Dead Sea hikes. It starts at an unmarked turnoff 6km up the highway towards Karak, around 60.5km south of Sweimeh.

Get ready to get wet: the wide canyon of Wadi Zarqa Ma’in doesn't run deep, but you'll tromp through the river much of the way up as towering walls stretch overhead. Splashing in the waterfall and natural pools at the end of the walk, 3.5km from the wadi entrance, is a great way to appreciate the rugged rock walls of the valley, dotted with ferns and palm trees that cling to the cliffside. The joyful attitudes of local families doing the same only adds to the atmosphere.

A local favourite, this trailhead is easily identified by the cluster of cars usually parked just off the Dead Sea Highway beside a small bridge around 12km south of Sweimeh. The free public beach to the west of the highway and watery hike up the canyon to the east are equally popular with daytripping locals from Amman and further afield.

Sunbaked rocks make for almost apocalyptic feel in the lower reaches of Wadi Himara, though scurrying wildlife and occasional stands of desert flowers soften the image a bit. Ascending the main 4km-long valley, small side canyons beg to be explored, or perhaps to be used as the background of the perfect wadi selfie. Finish at a small waterfall, perfect for freshening up after the long and hot ascent and then repeat the whole beautiful hike in reverse. Look for a small parking area off the highway about 8.5km south of Sweimeh.

What starts out as a fairly lacklustre walk through a wide (and occasionally polluted) wadi quickly becomes one of the most impressive hikes in the entire Dead Sea region. Tall canyon walls narrow until only a sliver of sky remains, and striations in the rock show their deep shadows in the little dim light that does filter in. The canyon lets out unexpectedly into a wide green valley around 9km in – seemingly perfect for camping or Bedouins’ herds, but the difficult access leaves the area feeling almost untouched by humanity.

Wadi Numeira Siq is for the more athletic hiker, as there are several places where you need to pull yourself up over boulder falls and waterfalls, but the payoff is well worth the effort of getting there. Look for a dirt road around 68km south of Sweimeh, just before a small statue dedicated to the region's salt production.

Hike along a knee-deep river under looming rock walls that seem to change colour as the sun moves up through the sky. Losing sight of your travel companions as the canyon twists and turns, you'll have to join back up to help each other up rope bridges and across swift crossings. At the end, a steep rock face overwhelmed by a raging waterfall marks the end of the hike up, but with lucky timing, you may show up just as guided tours run by conservation agency Wild Jordan (JD31) rappel down from the higher reaches of the canyon. The main canyon walk is short, at just under 2km, but occasional deep water and big rock climbs make for an adventurous experience nonetheless.

The only wadi along the Dead Sea that can truly be called touristy, the magnificent Wadi Mujib Siq is managed exclusively by Wild Jordan, and entries (JD21) are limited daily, so get there early if you're set on visiting. Across the highway from the Siq entrance is also one of the only accommodation options outside of Sweimeh: the Wadi Mujib Chalets. Also managed by Wild Jordan, these simple concrete cabins are a short walk away from the Dead Sea with unsurpassed views over the water to the opposite shore, particularly spellbinding as night falls and the stars light up the sky. Whether you're relaxing after a long day of hiking or getting an early start on the Mujib Siq trail, these chalets are one of the best-kept secrets in the region. Look for the canyon entrance and chalets about 29.5km south of Sweimeh, just to the north of the large suspension bridge.

Irregular JETT public busses connect Amman to the small town of Sweimeh on the northeastern shore of the Dead Sea, where the vast majority of hotels in the region are located. From here, however, no public transport can get you farther down the coast and off the highway to the wadi trailheads. It’s best to hire a car from Amman and explore the region independently, continuing on to Petra and Wadi Rum or returning to Amman directly.

Where to eat and sleep

The only formal accommodation options are in Sweimeh and tend to be international hotel chains and resorts. Some travellers make day trips from the cities of Amman or Madaba, but a better option is to pack camping equipment and overnight near trailheads.

Basic foodstuffs are easy to source. Villages along the way tend to have at least one shop with canned and refrigerated goods, and sometimes it's even possible to find a roast chicken or falafel wrap. 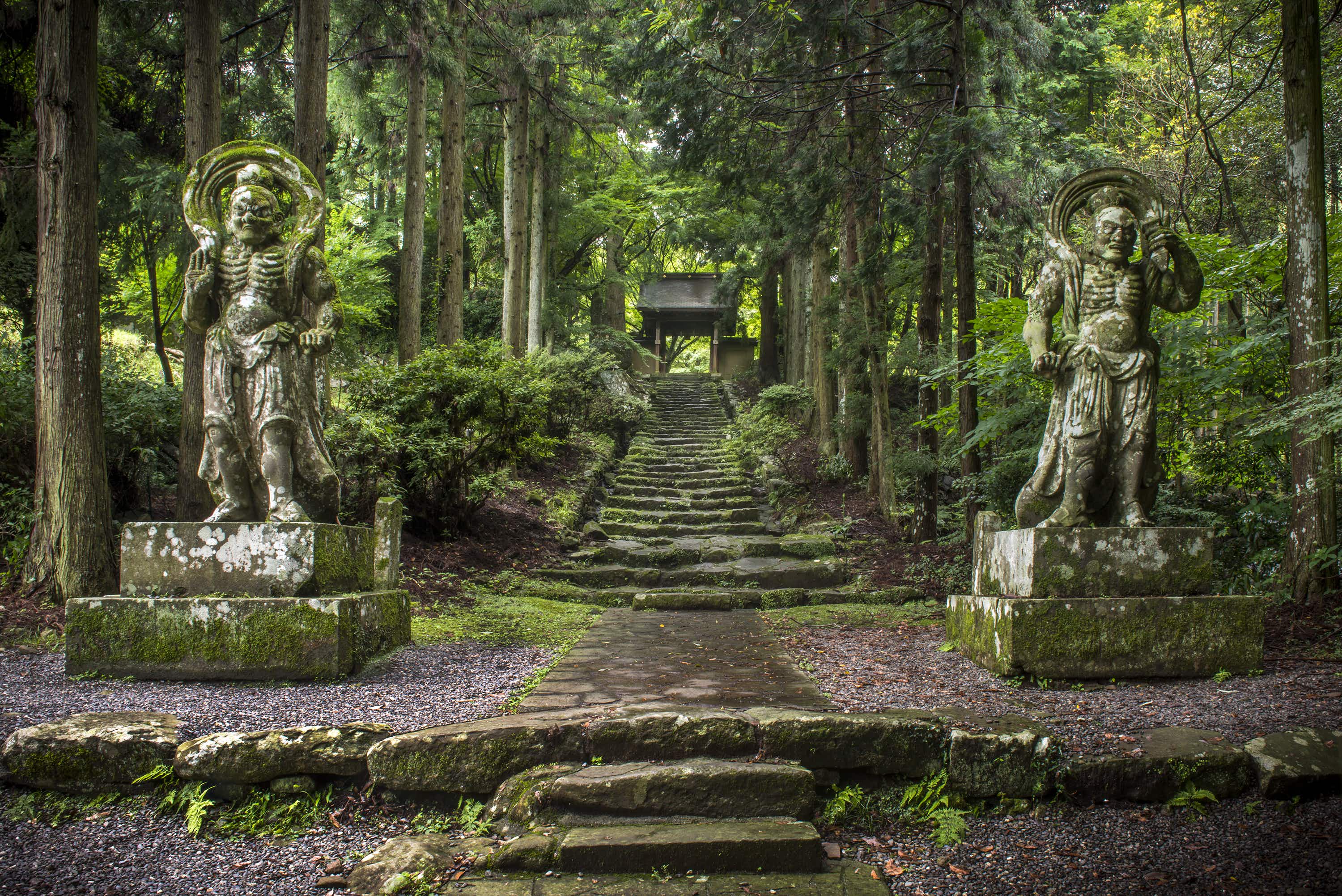 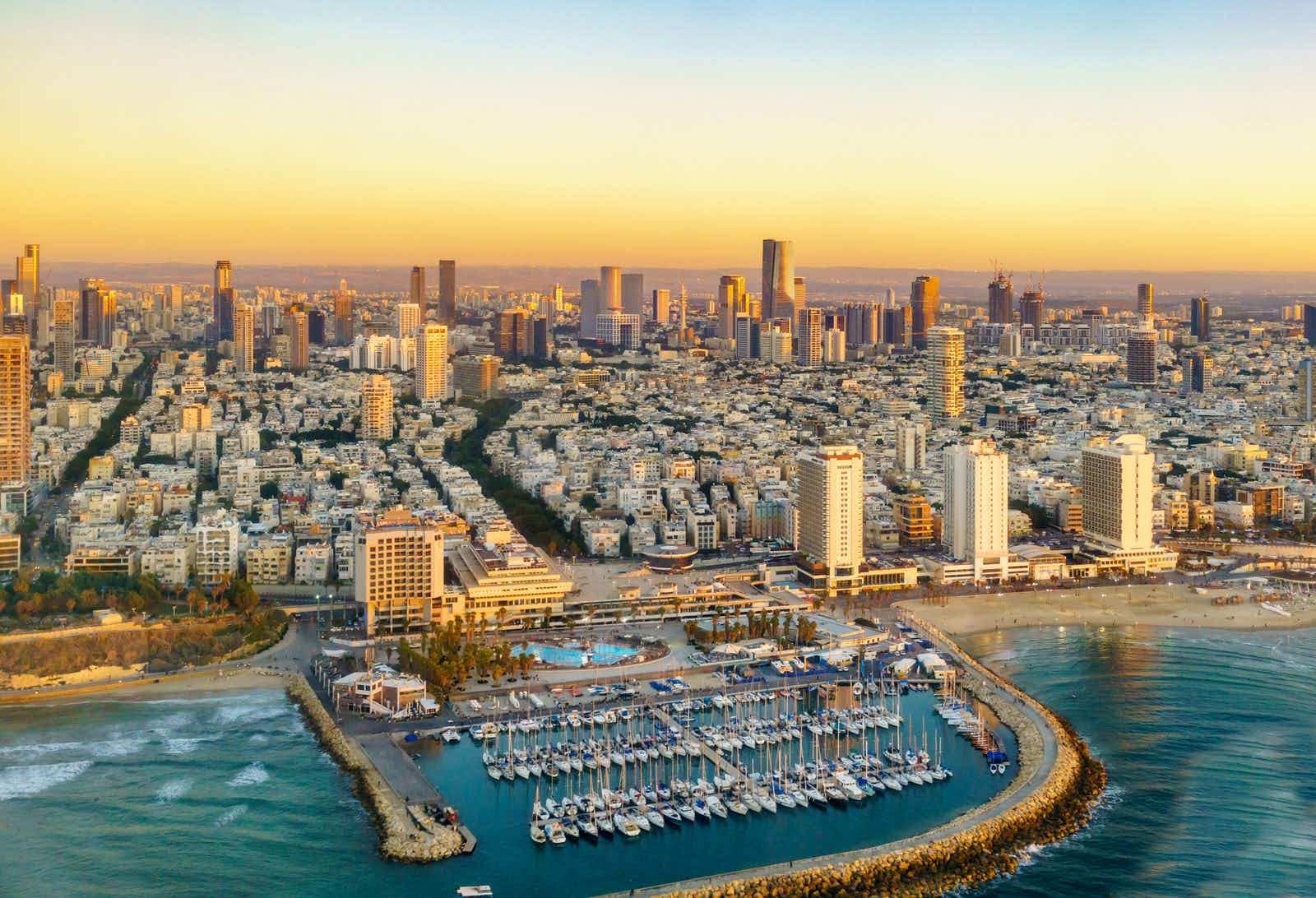 Tel Aviv with kids: a beachside city for the whole…