A city of superlatives, Dubai is famous for always setting the bar high, but sometimes it likes to even outdo itself. A new lounge has opened on floors 152, 153 and 154 of the Burj Khalifa, the world’s tallest building, and it’s being billed as the world’s highest restaurant at an astonishing 575 metres up.

Simply called The Lounge, the space covers three floors and also has an outdoor terrace, which is 30 floors higher than the world’s previous record holder, the Burj Khalifa’s At.mosphere just downstairs.

Afternoon tea is served at The Lounge from 12.30pm to 4pm, and from 5.30pm, cocktails are served as sundowners, though the price tag is nearly as high as the restaurant. Live music will be a staple feature, and international artists and performers will play daily.

The Burj Khalifa pierces the sky at 828m and opened in January 2010, six years after excavations began. In its time, it’s racked up a number of accolades: the building has the world’s longest travelling lifts, the world’s highest display of fireworks on New Year’s Eve and the largest light-and-sound show displayed on a single building.

Dubai is gearing up to host Expo 2020, so a whole host of new experiences are expected to open up around the emirate this year, from a Museum of the Future to the world’s highest infinity pool. 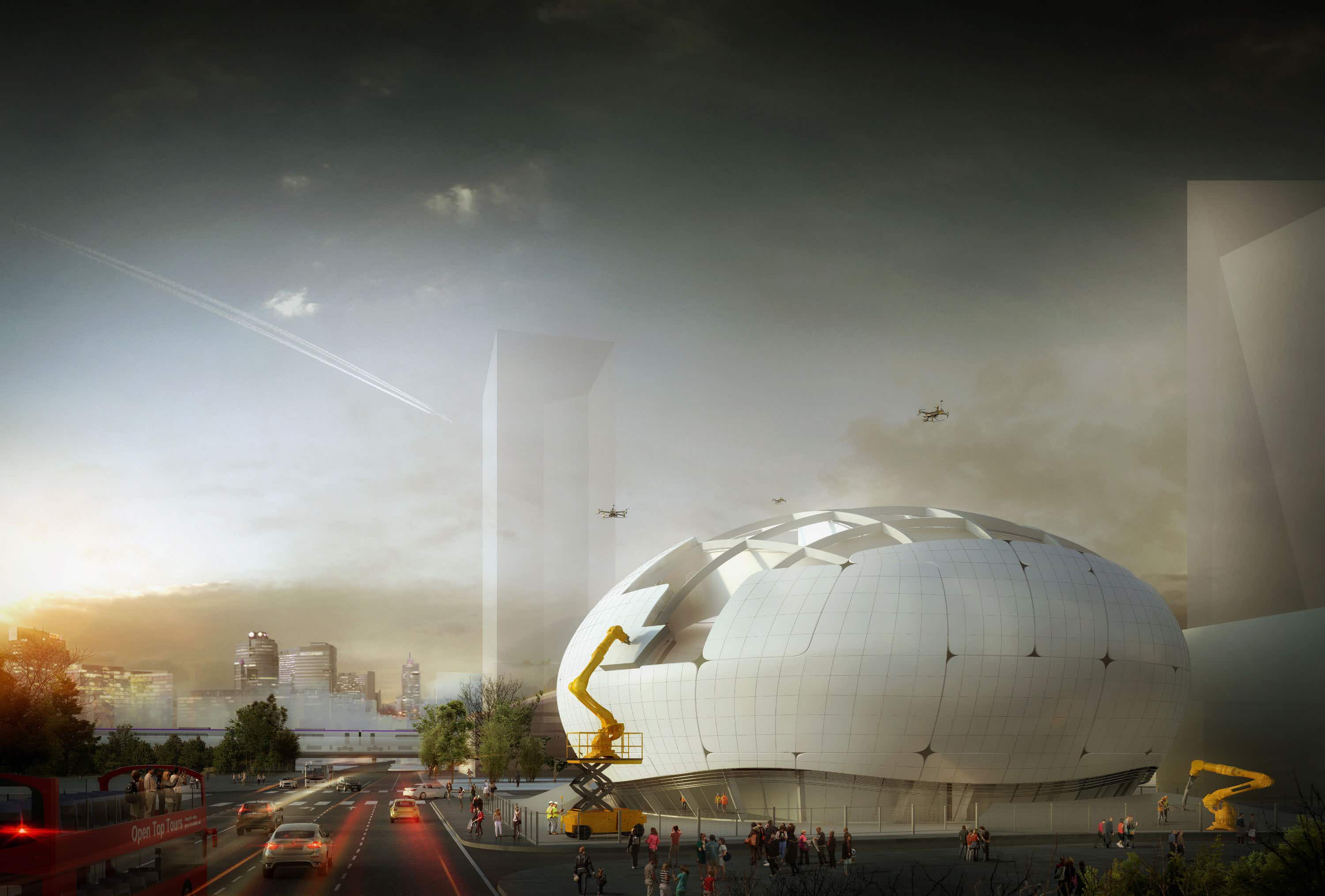 The first exhibition at Seoul’s robot museum will be its… 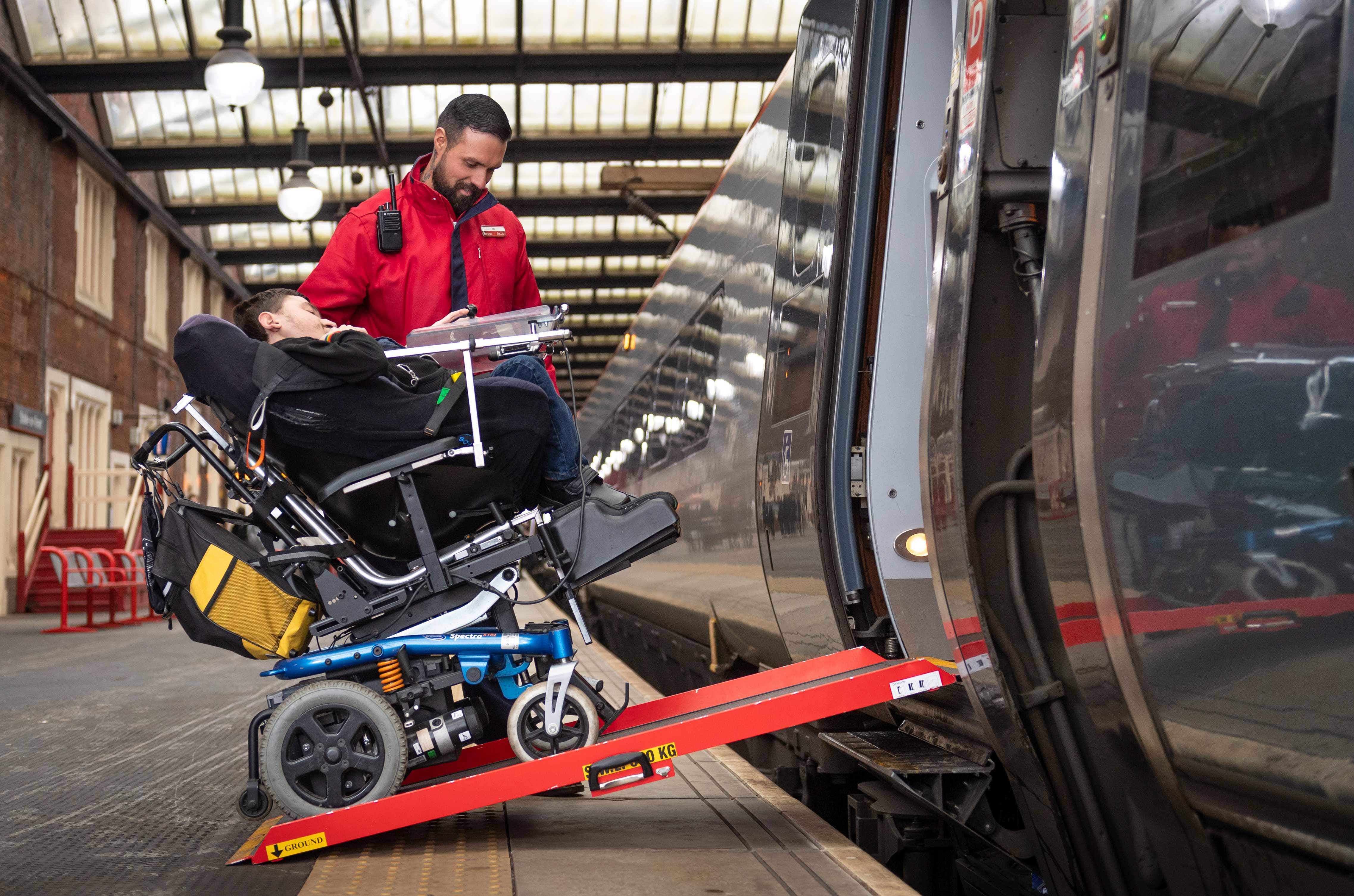