A high school teacher from Sydney, Australia, has created what he says is the perfect, sustainable travel towel. Wayne Goodwin (29) was inspired to start his company, Evolve Travel Goods, by his students' shock and outrage at the lack of responsibility shown by governments, businesses and consumers around environmental issues. His towels are eco-friendly, antimicrobial, sand-repellent, compact and ultra quick-drying, and 10% of the profits are donated to charity.

These travel towels are made from recycled plastic bottles, with 20 of them going into each one. Image: Evolve Travel Goods

Wayne works as a biology and environmental science teacher at an international school in Germany, and concentrates on Evolve at nights and weekends. His sustainable travel gear brand makes travel towels from recycled plastic bottles, with 20 of them going into each one. They were first launched on Kickstarter, where they doubled their funding goal. Wayne has launched a US online store and will soon launch an Australian online store. His company plans to release a line of organic cotton apparel in December, and next year there will be a line of travel accessories, including packing cubes and toiletry bags, all made from recycled materials.

The towels were first launched on Kickstarter, where they doubled their funding goal. Image: Evolve Travel Goods

Wayne says that he was also inspired to start his company by spending several years travelling all over the world. It made him notice a lack of quality, high-performance travel gear that is eco-friendly, looks great and is versatile. "The typical answer for travellers is a microfibre camping towel, but while they tick some of my boxes, they left a lot to be desired in terms of style, sustainability and function," he tells Lonely Planet. "So we’ve improved on the fabric with a thicker, high-tech weave, and added some vibrant, travel-inspired patterns. They wear out far less, perform far better and allow for personal expression."

Wayne's travels also made him appreciate the urgency of the plastic waste crisis, and beyond the products, his vision for Evolve is to build a community of like-minded travellers who want better products for a better world. "Travel is my passion, yet the beautiful places I was travelling to see were all choking in plastic," he says. "In some places, it’s a combination of inadequate waste services and ubiquitous plastic packaging. In others, it’s simply a matter of the ocean currents driving plastic from other countries on to their shores."

Wayne says that the biggest driver of his business has been his students' shock at the current state of the environment and their horror at the world they are inheriting. "The very real truth is that they are the generation that will feel the impact most acutely, despite being the least at fault," he says. "Through my lessons, I’ve felt the need to do more than just teach. I wanted to show my students that environmentalism and business can go hand-in-hand, and that they can be the change they wish to see in the world. In fact, I want them to see that sustainability is an asset, not a liability."

The travel towels are made from recycled plastic bottles. Image: Evolve Travel Goods

You can check out Evolve Travel Goods' website here. 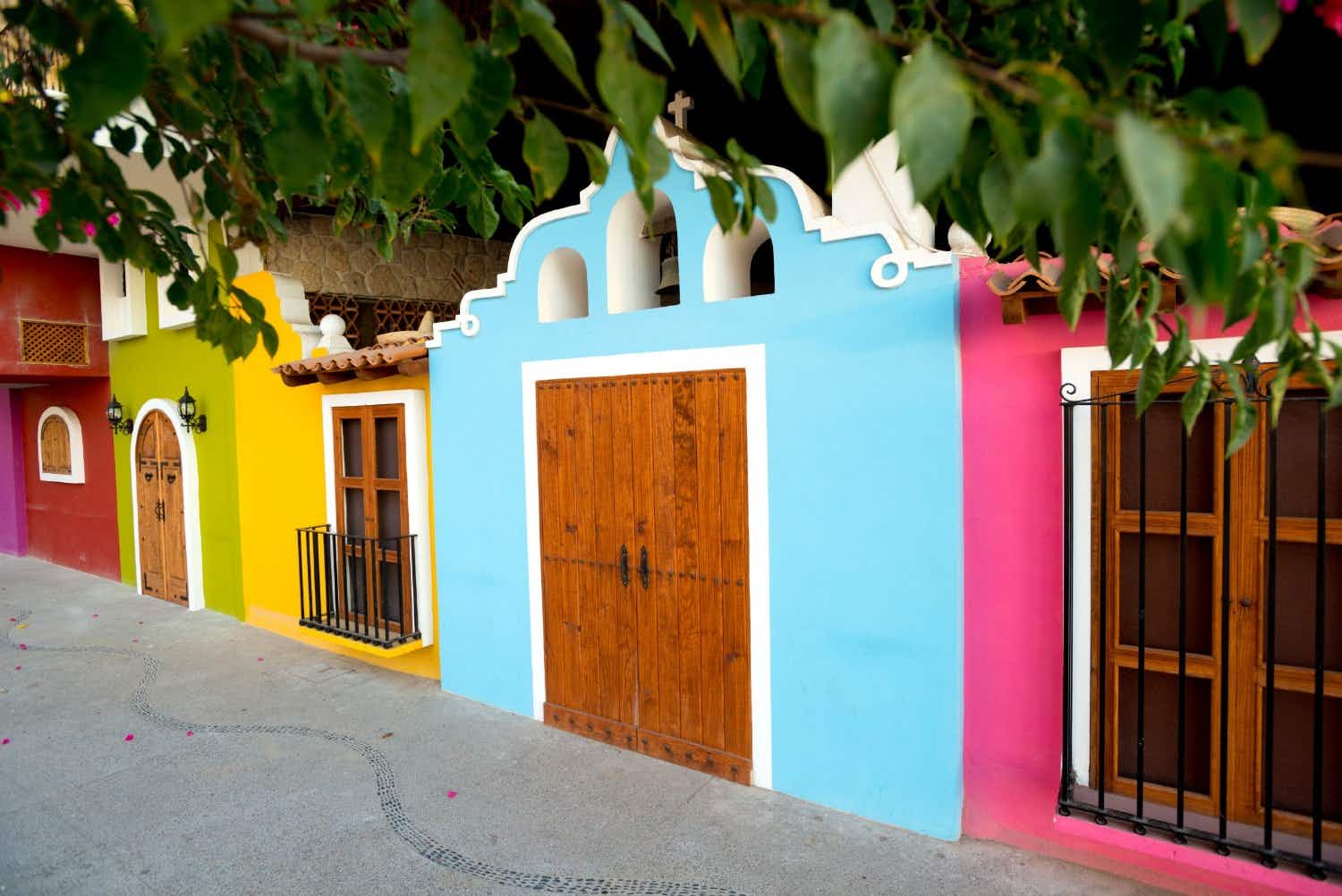 Discover the cheapest places in the world to buy a… 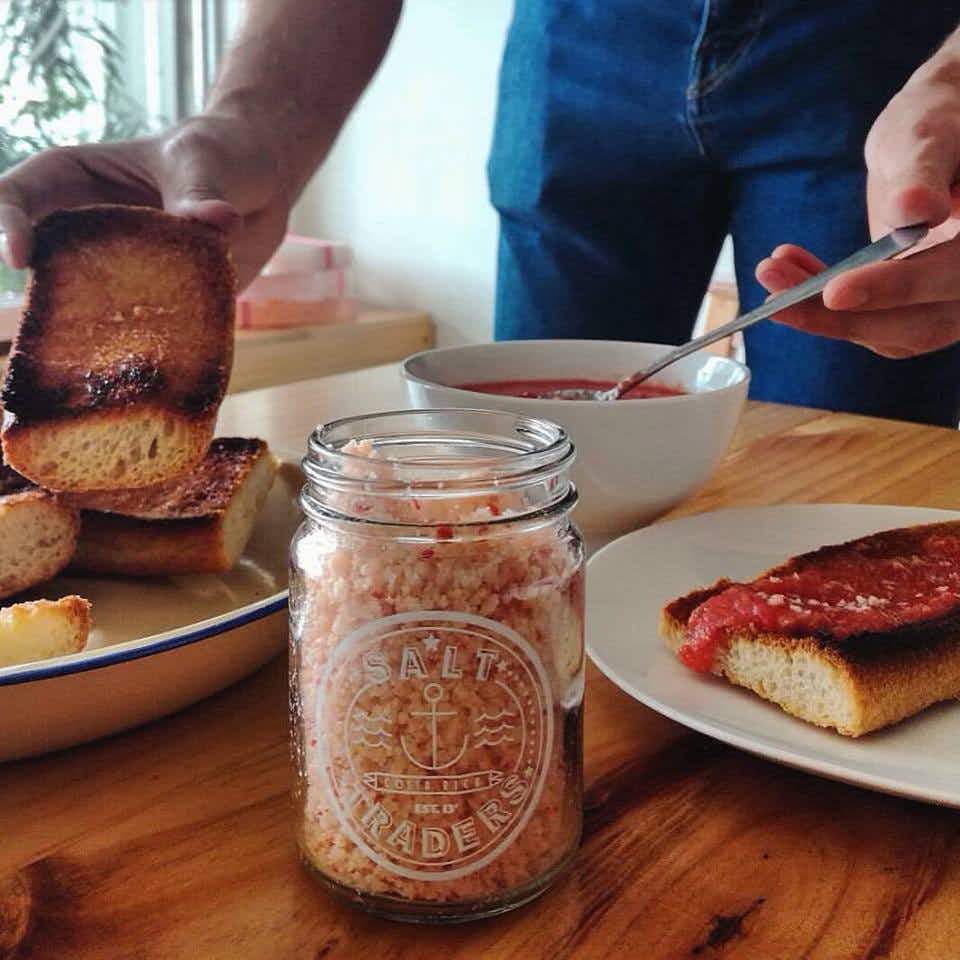 Travellers can take home a taste of Costa Rica with…