A visit to La Paz, Bolivia, is a great adventure from the moment you touch down on the runway at El Alto International Airport. 'El Alto' means 'The Tall One' – it’s the highest international airport in the world. So high, in fact, that planes can’t just land (or take off) as usual.

The air is thin at 4,000 meters (13,325 ft), and airplane engines less efficient, so planes have to taxi for longer to pick up speed – and they have to touch down at a higher velocity, too. Don’t be surprised to find yourself white-knuckling the armrest: yes, you’re going faster than you’re used to, and you’re hurtling across one of the longest runways in the world.

It’s a fitting introduction to a city that offers no shortage of thrills and surprises for first-time visitors. Whether you’re gripping the handlebars on a downhill bicycle tour of 'Death Road' or eyeing the dried llama fetuses in the Witches’ Market, you’re in for an adventure. Read on for our picks of quintessential experiences in Chuqi Yapu Marka (that's the city's name in Aymara, the native language.)

Shop for snakes in the Witches’ Market

From a block away, the Mercado de las Brujas (Witches’ Market; also known as the Mercado de Hechicería) might look like any other Bolivian marketplace. But as you approach the open-air stalls, you’ll notice unusual items for sale. Where you’d expect to see potatoes, you’ll find dried llama fetuses; instead of the standard herbs used in the kitchen, you’ll see bottled aphrodisiac formulas and potions that promise beauty and fertility. And in addition to standard vendors, you’ll spot witch doctors roaming through the marketplace, offering to tell your fortune or cast a spell on your behalf.

Welcome to Cerro Cumbre, a mountain clearing that the native Aymara consider holy ground. Many of the goods in the Witches’ Market are related to the Aymara tradition of making sacrifices to Pachamama (Mother Earth) in hopeful exchange for health, happiness, and prosperity. A sacrifice or spell can address a more specific request, too: shoppers in the market might be looking to fix a troubled marriage, cure an ailment, or help a child do better in school. So what’s with the llama fetuses and the dried turtles and snakes, you ask? They’re an affordable way to offer something up to Pachamama: wealthier Bolivians might sacrifice a live llama, but for everyone else, the Witches’ Market offers a convenient shortcut.

Defy gravity on the 'subway in the sky'

Hope you're not afraid of heights. La Paz is home to the highest (and longest) cable car system in the world, and the so-called “subway in the sky” is a choice mode of transportation between crowded metropolitan areas in La Paz and the neighboring El Alto. The aerial tramway, which opened in 2014, is relatively new, with just four of the planned eleven lines in operation.

A ride on Mi Teleférico is exhilarating – check out the sweeping views over the city from the window – but it’s also a safe and practical solution for the thousands of commuters that make the trip every hour. Forget about sitting in traffic: on these high-altitude gondolas, a trip that used to take an hour now lasts only ten minutes.

Venture onto the most dangerous road in the world

What’s more exciting – venturing into the Amazonian rainforest, or braving the notoriously dangerous road that leads into it? Both the journey and the destination, in this case. El Camino de la Muerte (Death Road) is the fitting nickname for Bolivia’s Yungas Road, a narrow, winding pathway carved into the side of the mountains between La Paz and the town of Coroico, a gateway to the rainforest. Few guardrails exist, and falling rocks are par for the course; to make conditions even riskier, there’s mud in rainy season, and dusty conditions in warmer weather, limiting visibility and traction. Up until recently, when an alternative thoroughfare was built, as many as 300 people died on road each year in falls and other accidents.

For serious thrill seekers, one relatively safe way to experience the rush of traveling along the so-called “most dangerous road in the world” is to book a guided mountain bike tour with local outfitter Gravity Assisted Mountain Biking.

Let’s face it: eating food from street stalls, anywhere in the world, is both an adventure and a risk. That’s particularly true in Bolivia, where local delicacies include anticucho (grilled cow’s or lamb’s heart) and tripa (fried cow’s intestine). For the slightly less adventurous, there’s api (a concoction made with purple maize, cinnamon, water, and sugar) for breakfast. If a heavy corn smoothie doesn’t sound like an ideal start to the day, give it a try anyway – lots of travelers grow to love it.

Whatever street food you’re trying, follow a universal rule of thumb and look for the stands with longer lines: if it’s popular with the locals and there’s a high turnover of food, you (and your stomach) will probably be fine.

It’s not everyday you see a pair of female fighters squaring off in a wrestling ring – especially not a pair of traditionally dressed Bolivian women fighters whose ruffled skirts and long braids fly behind them as they tackle, swerve, leap, choke, and even body-slam each other to the delight of a raucous crowd.

This one-of-a-kind spectacle showcases the athletic (and theatrical) prowess of colorfully dressed cholitas, or indigenous women – a once-derogatory term that the women themselves are reclaiming and redefining as cultural norms and gender roles slowly change in Bolivia. The wrestling matches, popular with locals and tourists alike, happens on Sunday evenings at venues in El Alto.

For some, it’s just entertainment: Bolivian wrestling clearly takes its cue from Mexican lucha libre and the staged antics of the WWE. For others, it’s a feminist statement, proof that women can and will fight – a powerful message in a country that has the highest level of violence against women in Latin America, according to a 2013 report by the Pan American Health Organization. Either way, the cholitas are a captivating sight to see, and an evening by the wrestling ring isn’t one you’re bound to forget anytime soon. 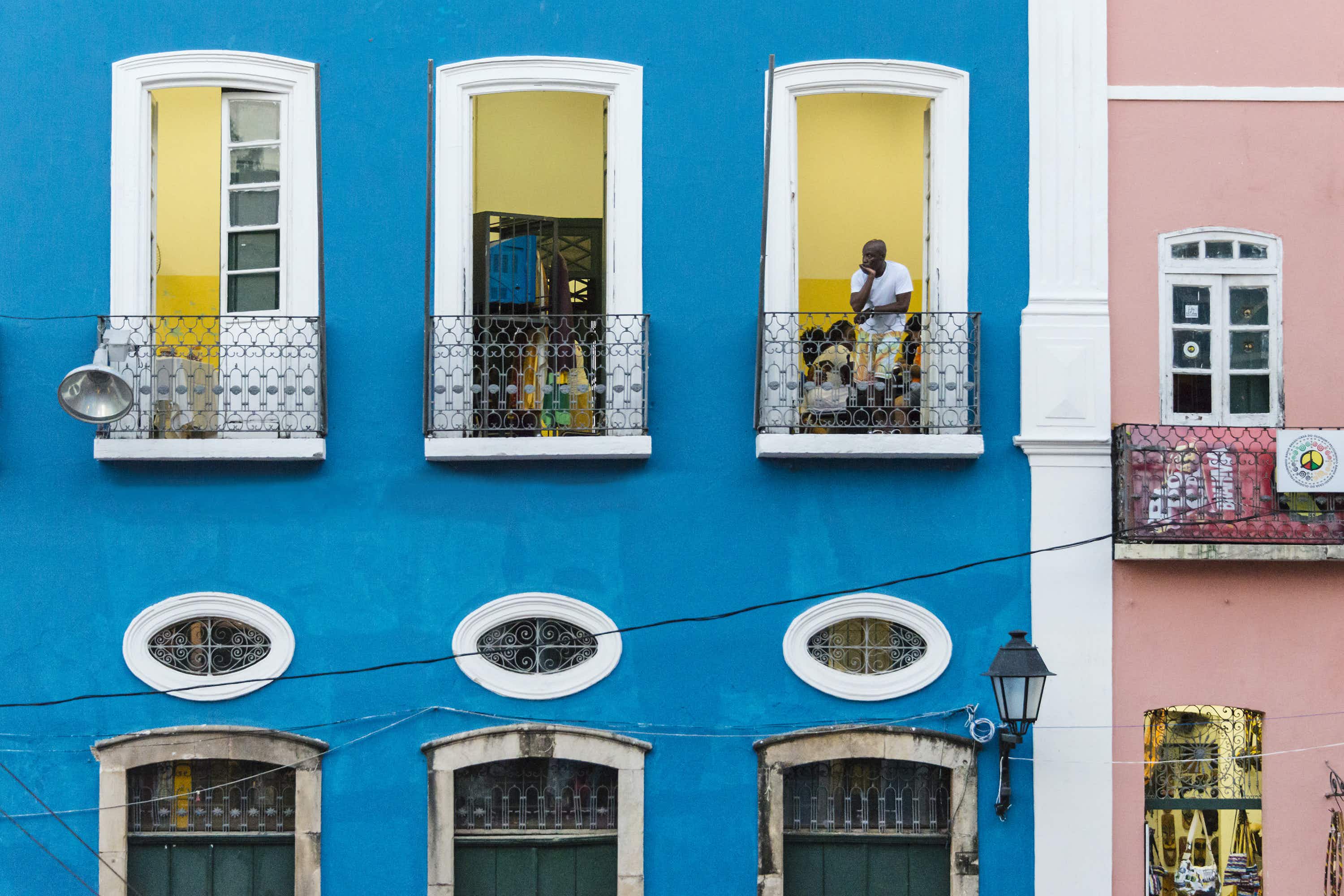 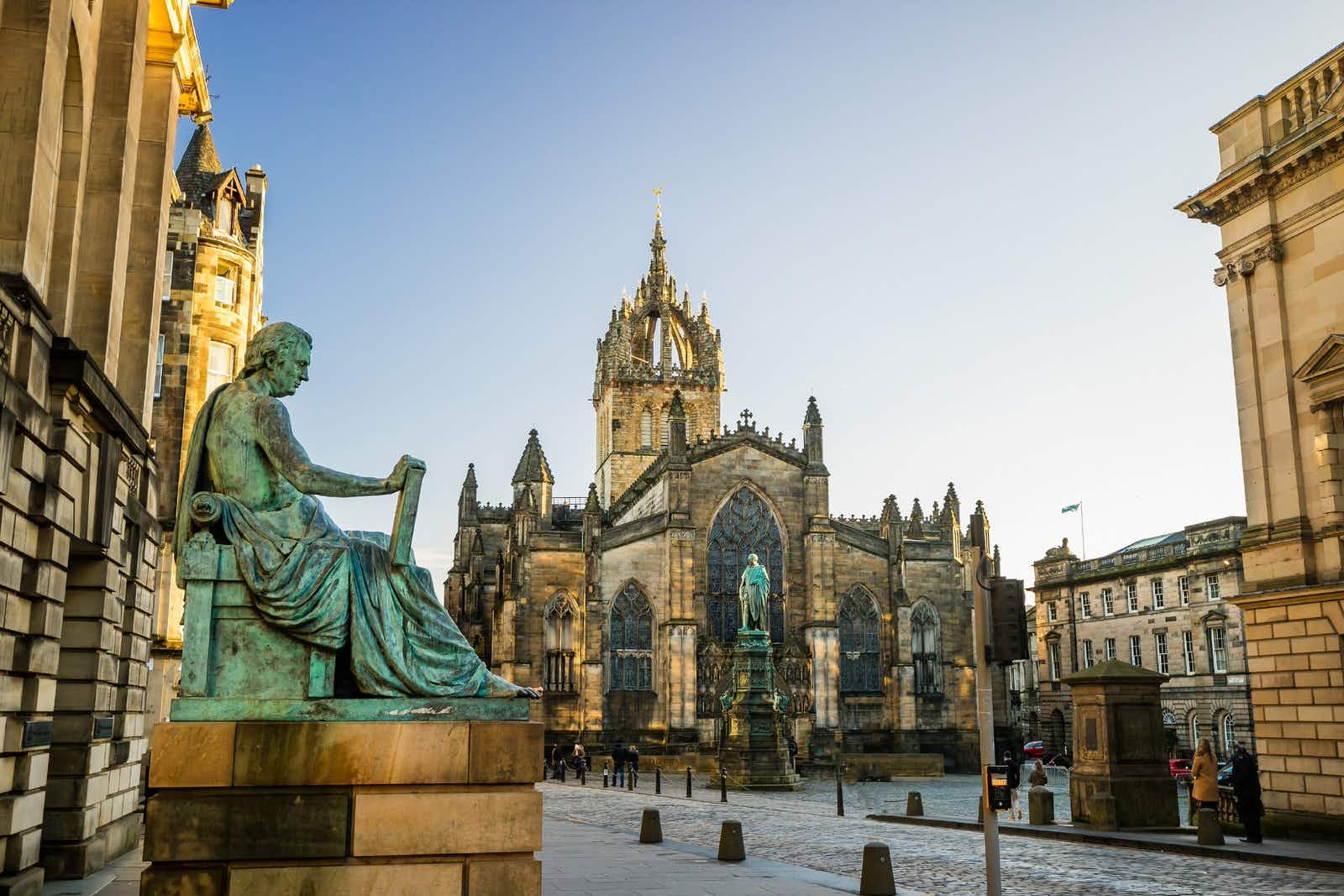 The best UK cities on a budget