Check out this incredible hand-drawn map of North America

Anton Thomas is a cartographer who put almost five years and a grand total of 4000 hours of work into completing a stunningly detailed hand-drawn map of the North American continent.

Born in New Zealand and now based in Melbourne, Thomas has just finished his North America: Portrait of a Continent project, a map of the continent from the tundra to the tropics drawn in coloured pencils and fine liner pen on a single sheet of paper.  It is a monumental work that lasted from May 2014 to February 2019 and included detailed research as well as extensive redraws, but its “immensity was quite by accident,” according to its author.

While Anton Thomas has been drawing maps ever since he was a child, the specific origins of his North America maps can be traced back to the fridge of a house he shared with a friend in Montreal. “People were responding to [that] artwork in the most fascinating way,” he told Lonely Planet. “It was clear why I was drawing real places. Places are inseparable from who we are. They are who we are.”

For his paper version of the North America map, Thomas took great care in researching the places he was going to draw and how to best depict them on his map – which monuments to choose, which animals or urban legends or traditions to include. “I can’t just make things up. Whether it’s an elephant seal, a Mayan pyramid, a tornado or a skyscraper, there’s homework behind everything,” Thomas said to Lonely Planet. “It’s a tricky business as the world is vast and complex – any illustrated map of it is an extreme simplification.”

The reason why it took so long for the map to be finished is that Thomas was actually working a day job for four of the years the project lasted. The North America map was mostly drawn at night or on weekends or during holidays before Thomas could dedicate himself completely to cartography. Now, the first prints of the North America map will be available from February 2020 and Thomas hopes that in the future he’ll be able to work on another Portrait of a Continent, maybe South America or his native Oceania.

You can get more information on the map and Anton Thomas’ work at his official website here.

You might also like:
Cyclist uses Google Maps and Street View to make art
Explore the world through beautiful maps thanks to the Atlas of Design
What city maps would look like if famous artists designed them 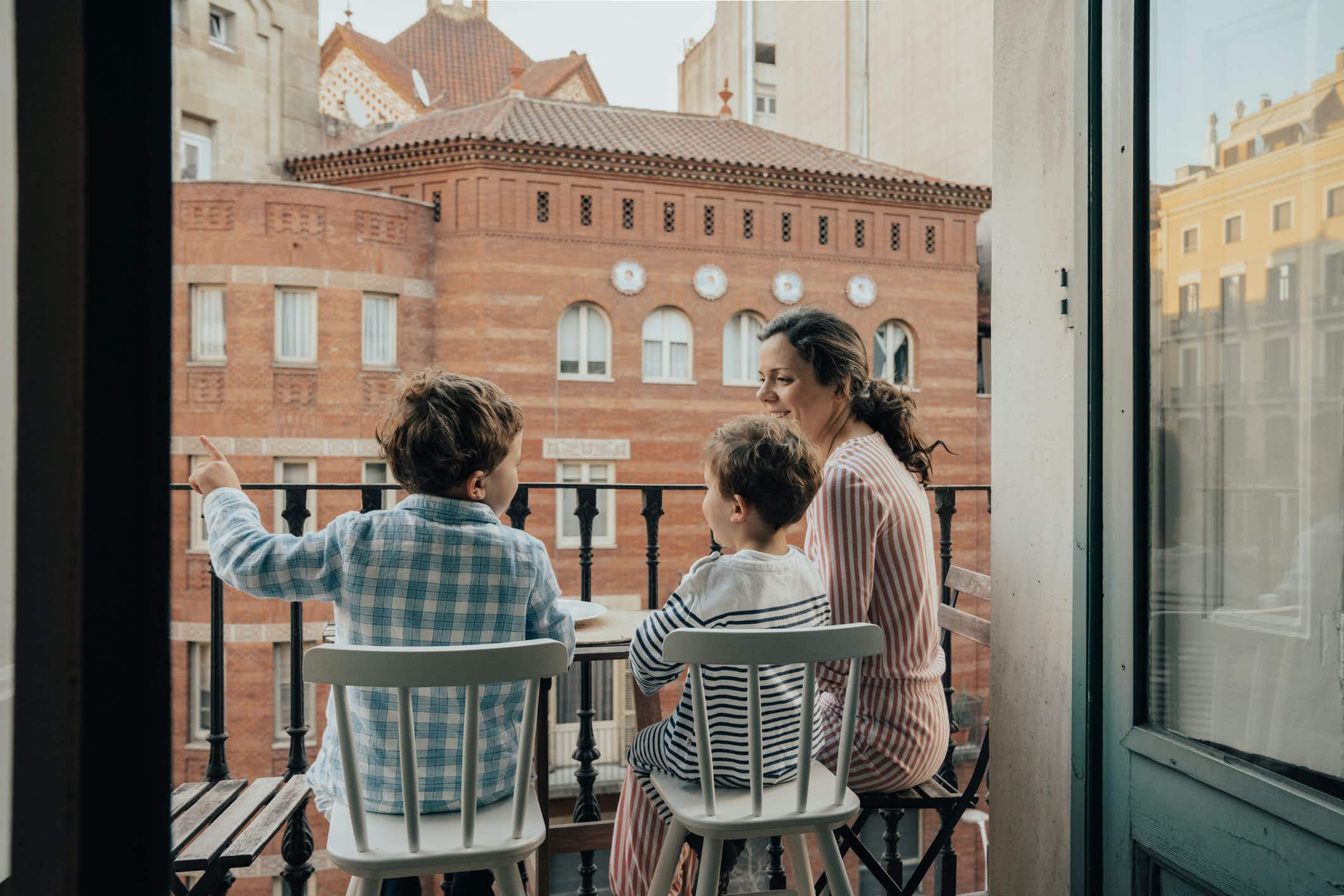 Revealed: the best cities to move to with your family… 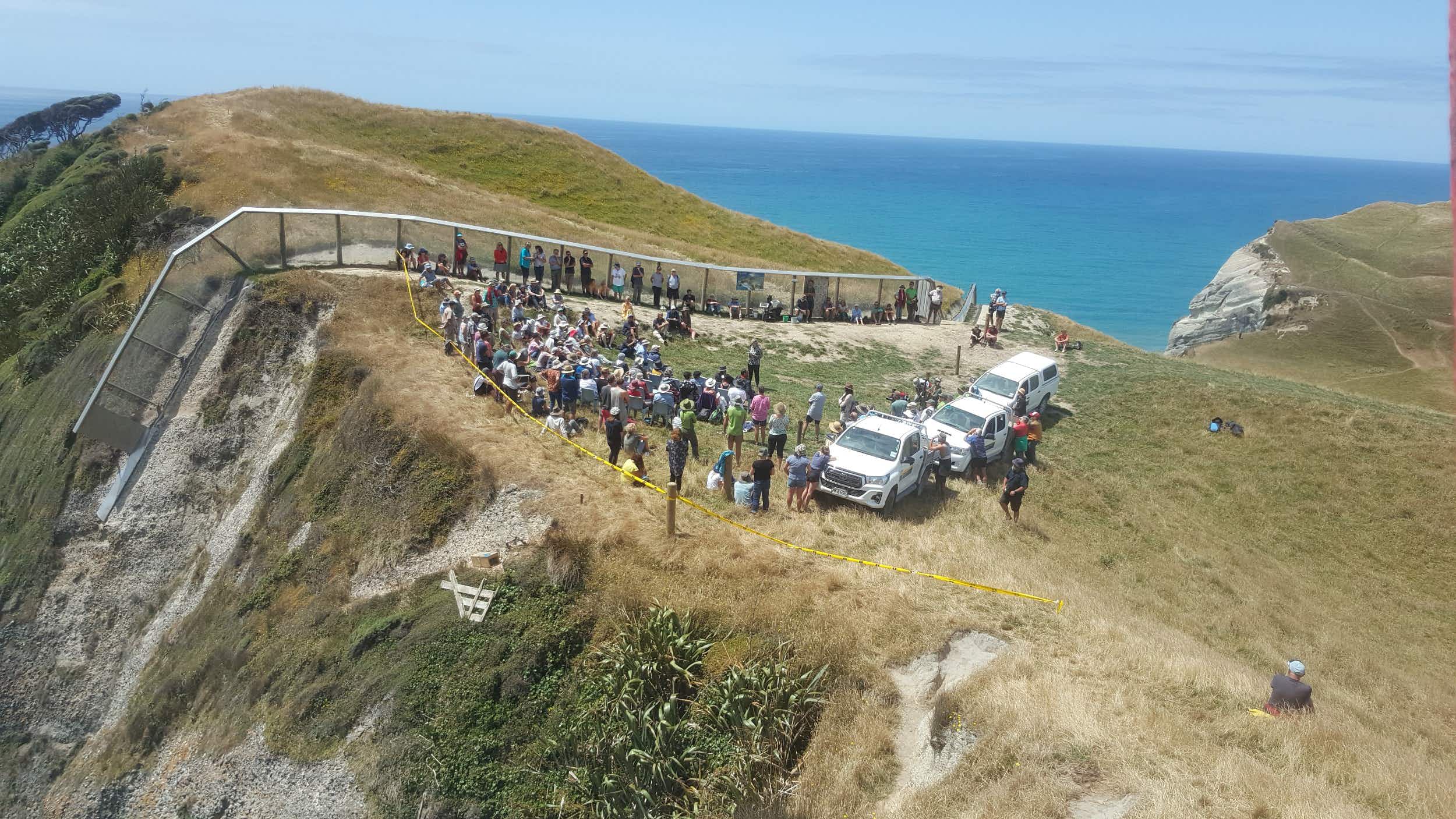