The first blossoms of spring are a thing of beauty around the world – from Japan's cherry blossoms to California's desert blooms. But one forest in Belgium is gaining attention for looking particularly magical this time of year, with its spectacular burst of bluebells.

Hallerbos forest, which is less than an hour’s drive from Brussels, turns into a carpet of colour each spring as bluebells bloom across the forest floor. This year’s flowers have opened, and the Brussels Times reports that they could last until 1 May.

According to the official website of the forest, a week to 10 days after the beech trees begin to blossom is the best time to see the forest: “The purple-blue of the bluebells combined with the transparent bright green of the young beech leaves gives a magical effect to the forest. The sunlight still reaches the flowers through the leaf canopy, but a little less each day.”

Travellers are taking note of the beautiful flowers in Hallerbos forest. Image by Jason Langley/Getty Images

The Brussels Times reports that the flowers were once “one of the best-kept secrets in Belgium,” though the area is now attracting many more visitors. Naturally, more people visiting has led to some concerns about their impact on the forest, so tourists are advised to be careful and respect the forest. The website also warns that guests must always stay on the paths – even if you desperately want a photograph – as the soil and plants are “fragile and sensitive to trampling.”

Also known as “the Blue Forest”, there are two bluebell walking paths that take travellers to see the scenery, maps of which can be found here. 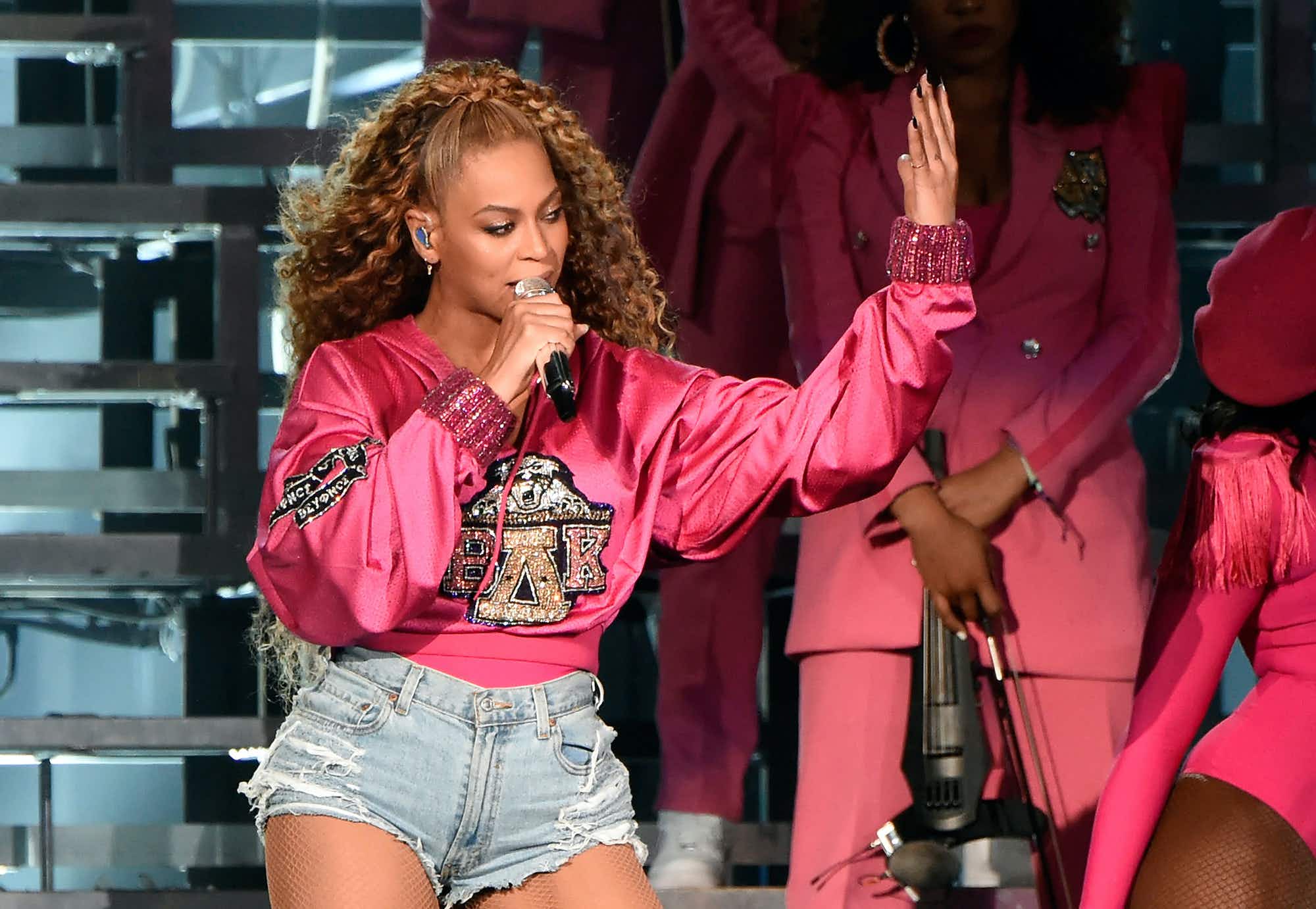 Shine up your halo at this Beyoncé mass in San… 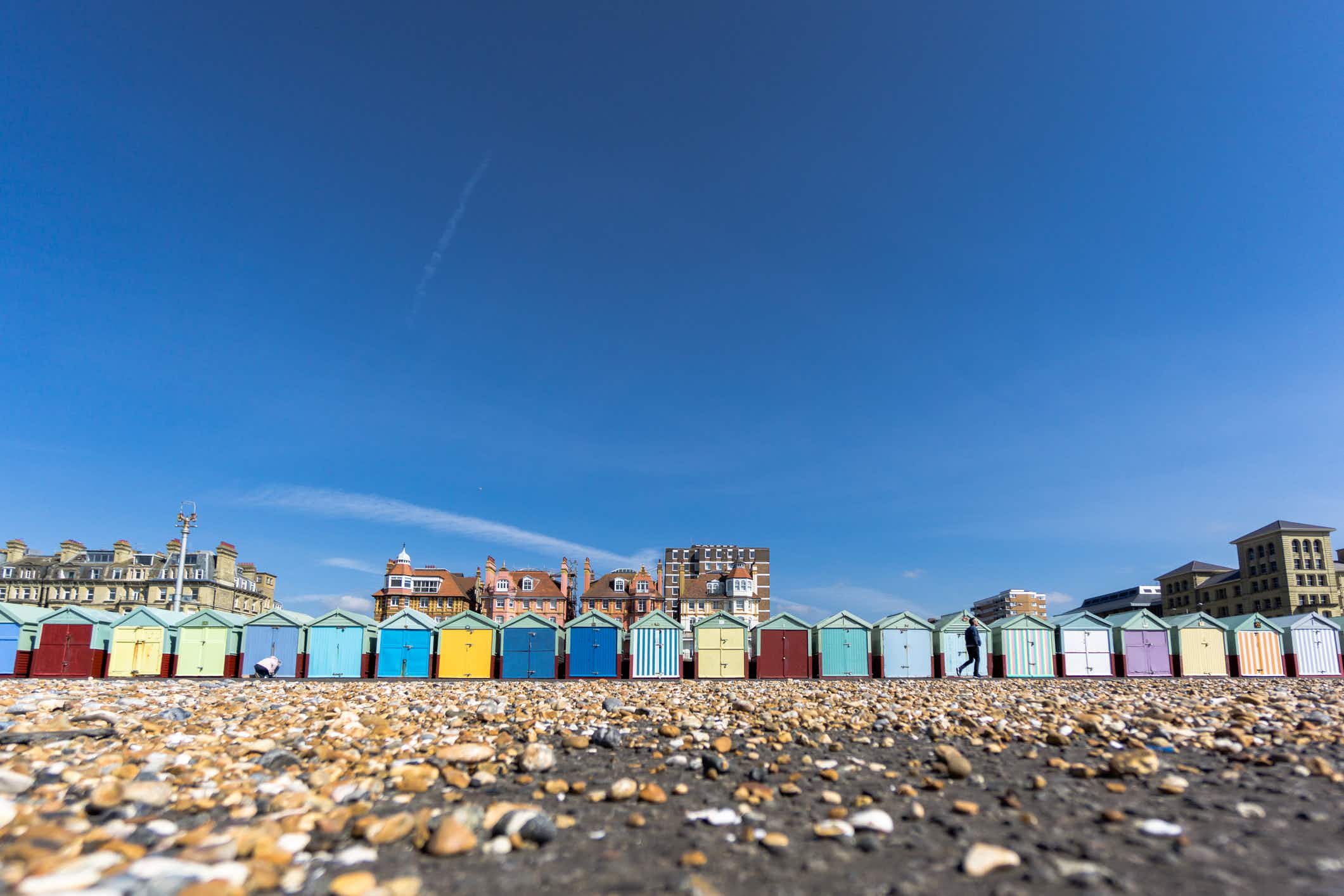 The most hipster cities in the world have been revealed…