The town of Gradara has recently been nominated the best in Italy for 2018. Located in the region of Marche, in the province of Pesaro and Urbino, Gradara is a borgo, a village or small town that cherishes and preserves its medieval heritage.

Gradara up on its hill in the Marche region. Photo by DEA/L.Romano/Getty Images

Gradara was elected “Borgo dei Borghi,” by the Italian television program Rai Kilimangiaro and its panel of judges, made up by a star chef, an art historian and a geologist. They selected Gradara among twenty towns, assigning the second spot to the Sicilian Castroreale, in the province of Messina, and the third place to Bobbio in the province of Piacenza of the Emilia-Romagna region.

Gradara is one of the best-conserved medieval towns in Italy. Photo by Gimmi/REDA&CO/UIG via Getty Images

Its impressive medieval history certainly makes Gradara stand out — the town has two wonderfully conserved sets of walls dating back to the 13th century, for one, and also a full calendar of historical re-enactments, where each of the town’s 3000 inhabitants plays a very specific, perfectly-detailed role. The highlight of these re-enactments is the celebration of the 1446 battle between the local Malatesta lords and the Sforza from Milan.

During the Renaissance, the castle of Gradara passed under the direct control of the popes and even the famous Lucrezia Borgia lived there for a while. Photo by DEA/L.Romano/Getty Images

The other great appeal of the borgo is of “infernal” nature — the castle looking over Gradara, known as the Rocca in Italian and built between the 12th and 13th centuries, is the theatre for one of Dante Alighieri’s Divine Comedy most famous stories. Paolo and Francesca, who appear in the fifth Canto of the Inferno, were caught kissing in the Rocca by Francesca’s husband, who was also incidentally Paolo’s brother and the current Malatesta lord. Gianciotto, the husband, kills them both out of jealousy, and long story short, according to Dante all three of them end up in Hell, even though Paolo and Francesca’s judgment is lighter and their popularity among the readers of the Divine Comedy way higher.

While there are no definite proofs that the Rocca was the exact place where the historical events took place, the town very much cherishes the story of Paolo and Francesca and features them often in its calendar of events and activities.

Paolo and Francesca (featuring Dante and Virgil) as portrayed by Dante Gabriel Rossetti in 1855. Photo by Universal History Archive/Getty Images

According to the Italian ANSA agency, almost 550,000 visitors come to Gradara each year, no doubt also because of the town’s location on the famous Riviera Romagnola, Italy’s Adriatic coast. 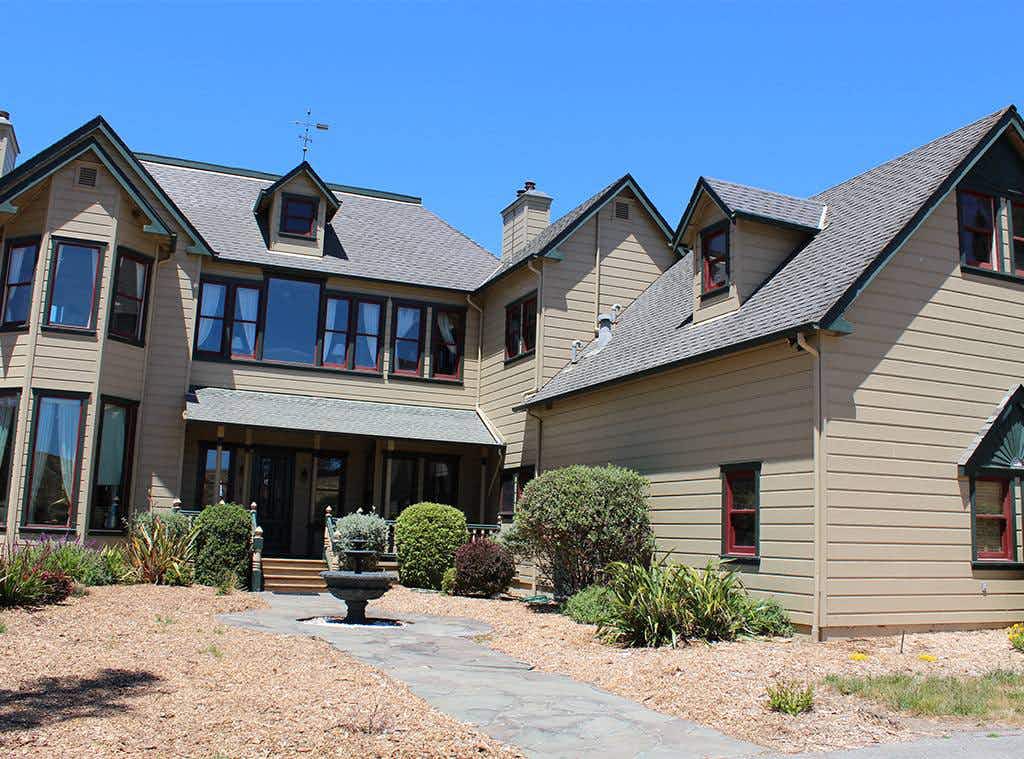 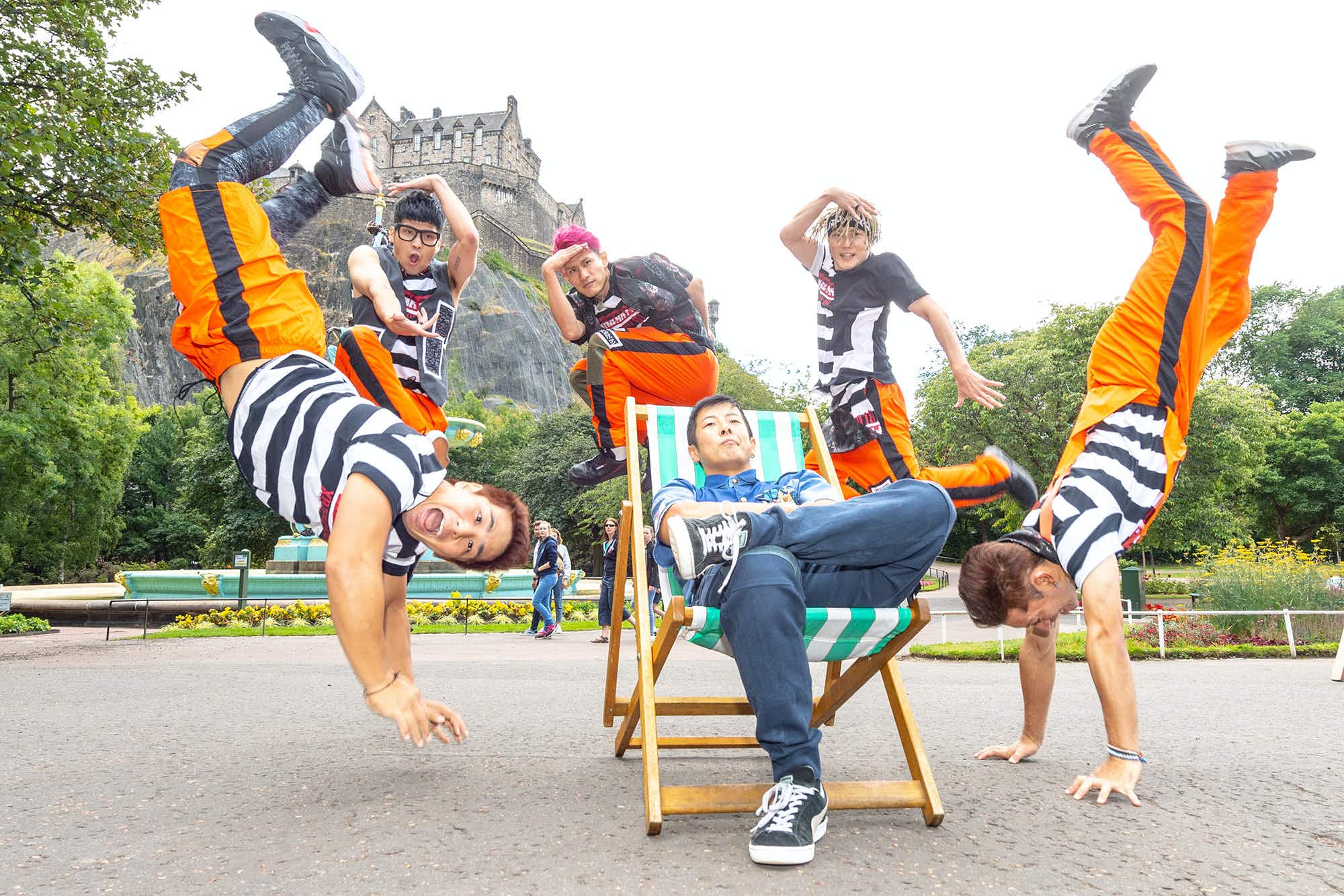