Flavours of Tasmania: take a bite out of Australia's Apple Isle

There’s much more to the self-styled Apple Isle than, well, apples. Australia’s southernmost state, the island of Tasmania, is a foodie’s paradise and a world apart from mainland Oz. The cooler climate produces elegant dry wines and the unspoiled coastline ensures the freshest seafood around.

The state capital, Hobart, showcases its finest food each December at the Taste Festival (www.tastefestival.com.au) but locals enjoy them every weekend at the iconic Salamanca Market. As Hobart graces our Best in Travel top 10 cities for 2013 list, here are a few of the unmissable flavours to seek out on your tour of Tassie.

Tasmania produces classic cheeses with a local twist. Bruny Island Cheese Company (brunyislandcheese.com.au) matures some of its produce on aromatic local Huon pine wood, but you’ll also find shops and markets around the state crammed with Tasmanian camemberts, salty blues and a rainbow of cheddars flavoured with garlic or chilli. Pair these creamy delights with fresh apples to give them added zing.

Or better yet, serve that brie with one of Tasmania’s premium wines. The island’s cool climate lends itself to elegant, fresh-tasting tipples like pinot noir, chardonnay and gewürztraminer. You can even make a day of it by touring one of Tasmania’s Wine Routes, drinking in views of rolling vineyards as you sup straight from the cellars (learn more here).

Tasmania’s World Heritage wilderness has an astonishing range of flowers, and it almost seems like there's a different honey for each one. Try buttery leatherwood honey for a creamy, floral flavour or bank on the healing properties of Tasmanian manuka honey. You could even soak up some state pride by getting sticky with honey produced from the blooms of Tasmania’s emblem, the Blue Gum.

The pristine waters of the Southern Ocean produce succulent, gleaming oysters with an unbeatable flavour. Relish fresh oysters with a cold rosé at Mures Upper Deck in Hobart, or ignore the purists and order them deep-fried with garlic at nautical eatery The Drunken Admiral. Warning: dining on these famously aphrodisiac gems along Hobart’s picturesque waterfront could have dangerously romantic consequences...

Seafood lovers might balk at nuggets from Tasmania’s coast being hidden away in flaky pastry. But this gourmet reimagining of the classic Australian pie gives spice to juicy scallops. The tangy sauce is the perfect contrast to thick, buttery pie crust and you won’t find a more filling snack for the briny breezes of the coast. And because Tasmanians don’t want anyone to miss out on their pies, you can even order a gluten-free version at Rosie’s café in Kettering.

A cornerstone of local heritage, the humble apple has a special place in Tasmanians’ hearts. One of the first crops to be cultivated by European settlers, apple trees flourished in Tasmania’s temperate weather and production of these crunchy globes experienced a boom during the 1950s. During this fruity heyday there were Apple Festivals, with the crowning of Apple Queens and bake-offs with gut-bustingly huge pies. You might be arriving a bit late at the apple party, but keep a lookout for roadside apple stalls so you can pounce on the pick of the crop. Or if that sounds a little too healthy, do as the locals do and reach for a bottle-fermented cider. This zesty liquid gold is a great palate cleanser, meaning you can indulge all over again tomorrow.

Anita Isalska is a writer and editor based in Lonely Planet’s London office. Follow her on Twitter @lunarsynthesis. 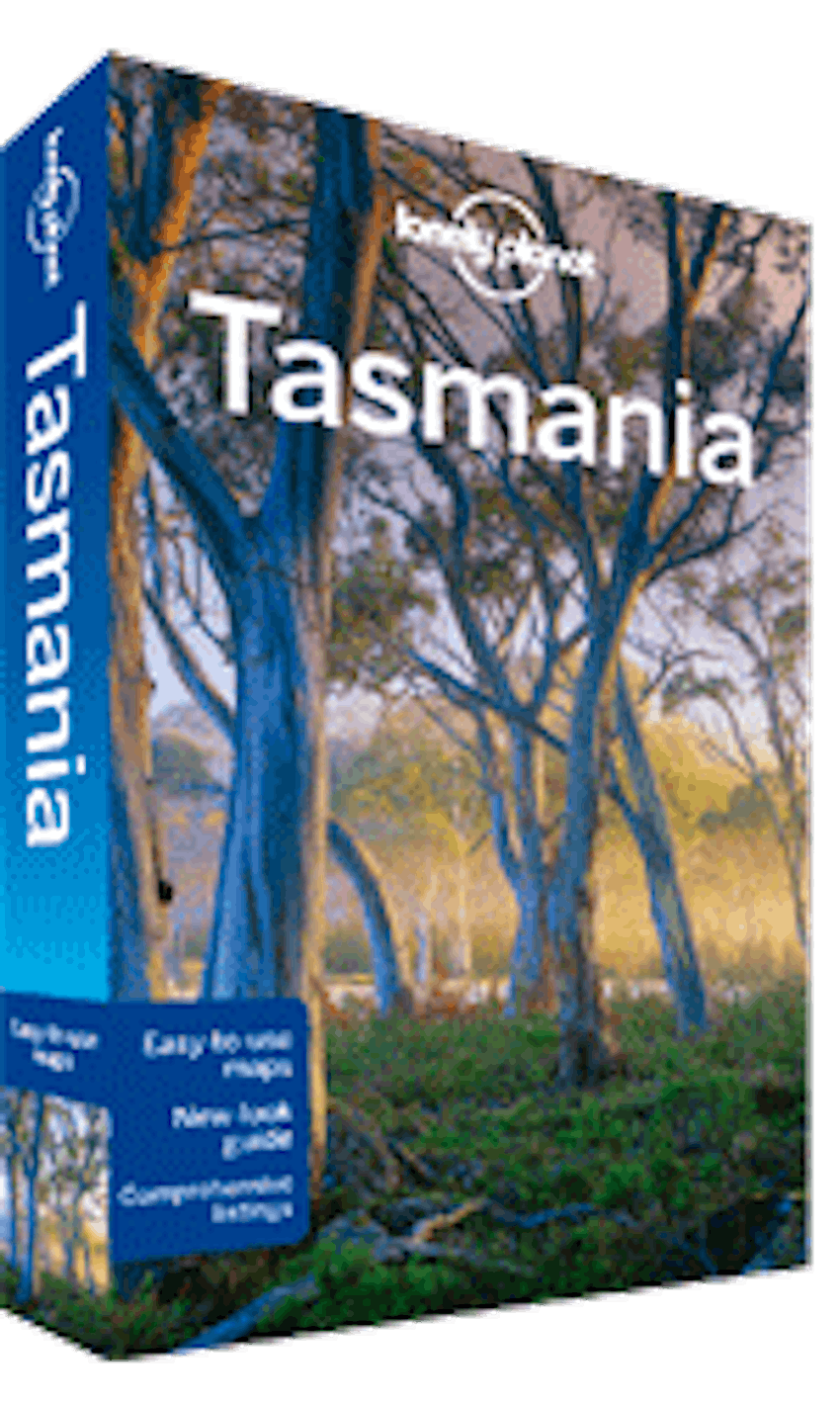 The dirtiest things you touch when you travel