Brewery visits can be great fun, you can learn about the process of beer-making and the history of the product, and then there’s the actual tasting of course! With the drinks flowing, you could be forgiven for getting a little over excited and perhaps getting caught up in the moment. This was obviously the case with one woman from America, who recently returned a beer stein to a German brewery with a note of apology, 55 years after she had taken it.

Munich’s Hofbräuhaus received the unexpected piece of mail from a woman named Celeste in Maryland. The stein arrived in good condition with a card attached that read, “I took this beer stein from your establishment the summer of 1965 when I was young, reckless, and inconsiderate. I am sorry I did not get it back to you sooner. Hopefully, it arrives in one piece.” Celeste had been travelling through Europe with her sister when they called into the brewery, and had taken the stein as a memento.

Needless to say, Hofbräuhaus were absolutely stunned to get the stein back after 55 years. “We are very happy about [it being returned]! It shows honesty is still highly valued and that significant, authentic things, such as a beer mug from the world-famous Hofbräuhaus in Munich are still recognised. We were very surprised when we opened the package! We believe that the woman, Celeste, did not steal the jug but only borrowed it - for 55 years! Celeste's reaction shows that it is never too late to clear up one's conscience and correct a mistake,” a representative of Hofbräuhaus told Lonely Planet.

To thank her for her honesty, Hofbräuhaus sent Celeste a package with a new stein that she could keep (this time with a clear conscience) along with three special coins that are valid for a litre of beer each at the brewery.

“When Celeste found out that we are sending her a stein, she was touched. She said that she will use it.”

Would you drink the world’s oldest beer, revived from a shipwreck? 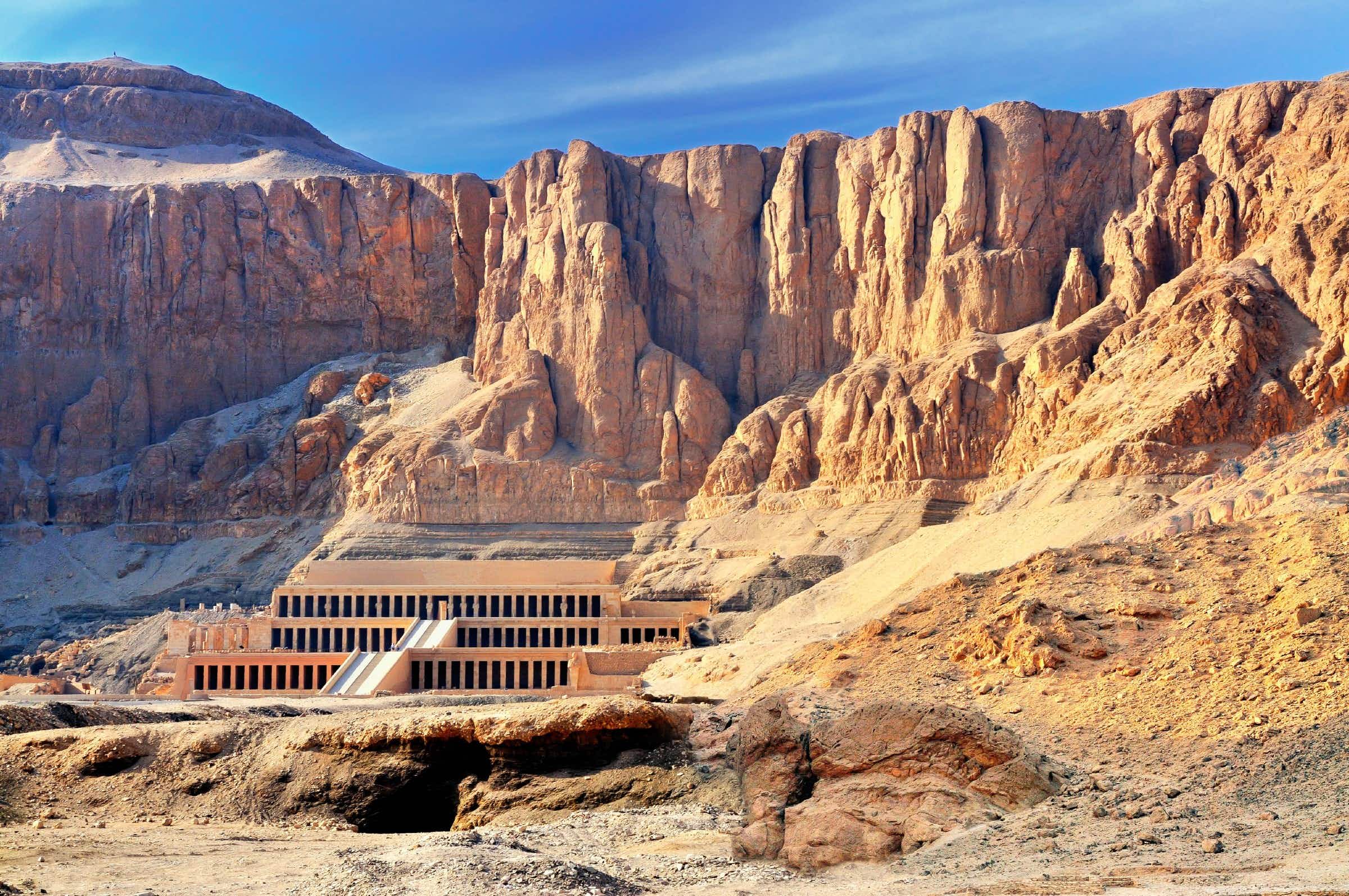 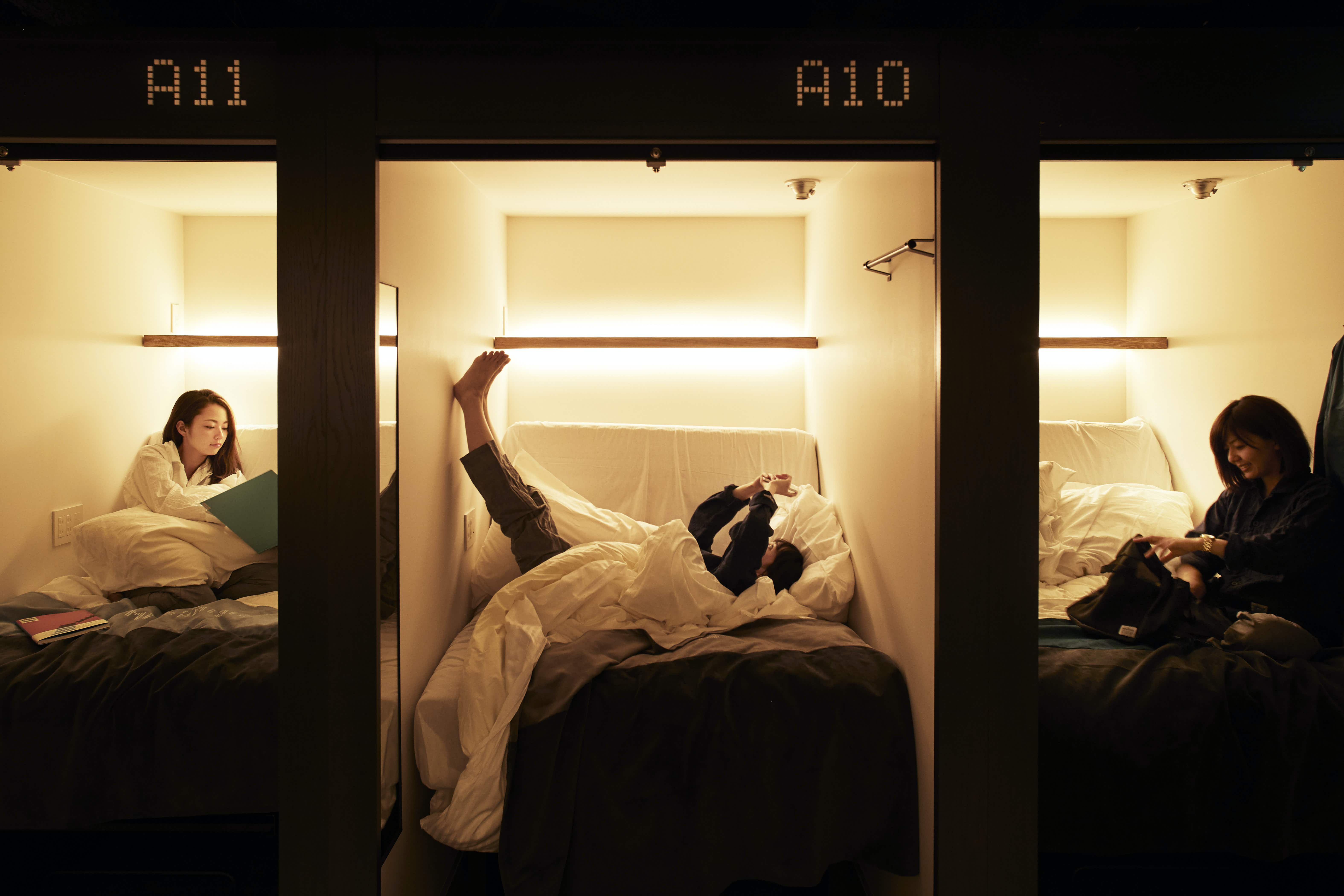 Capsule hotel in Japan silently wakes you by propping you…