See the journey of Georgian shepherds and their flock

A photographer has documented the intense, challenging journey of a band of shepherds as they move a flock of 1200 sheep through the mountains of Tusheti to the plains of Kekethi in Georgia.

Captured by Radio Free Europe photo-journalist Amos Chapple, the series tracks the voyage of six young friends as they make a three-day trek from their base village over the 2800-metre high Abano Mountain Pass to the safety of the plains. While summer in the region offers lush grass for grazing, autumn comes early to the mountains, and by October every year, local shepherds are rounding up their flocks and moving them out ahead of winter.

The tired dogs curl up on the side of the mountain and take a rest. Image by Amos Chapple / Radio Free Europe

“It was very tough. I was amazed at the resilience of those little sheep. They covered close to 40 kilometres in a single day, which included climbing over the pass. I actually had a guy supporting me in a four-wheel drive car and the road really took its toll. He had rocks crash onto the roof, had a jeep slide in front of him and lost five tyres in the space of two days,” Amos told Lonely Planet Travel News.

The six men looked after a flock of 1,200 sheep during the migration. Image by Amos Chapple / Radio Free Europe

The photographs show the group of men battling the cold, snowy weather and driving their herds over roads and trails that wind along alpine lakes, as well as resting to eat a lunch of salted sheep’s cheese, stewed fish and bread before drinking shots of chacha out in the open. The images also document the unique and close relationships that the men have with their Georgian shepherd dogs, a tough, ancient breed that protects the sheep from wolves. As light began to fail, the group set up camp for the night, using a pair of rubber shoes to start a fire amidst the wet conditions.

After completing the treacherous part of the journey, the series shows the group finally reaching the plains, where the flock typically spends one week grazing before continuing another 200 kilometres to winter pastures that border Azerbaijan. Each spring the shepherds make the return journey back up the pass to lead their flocks back.

More of Amos’ work is available at his official website. 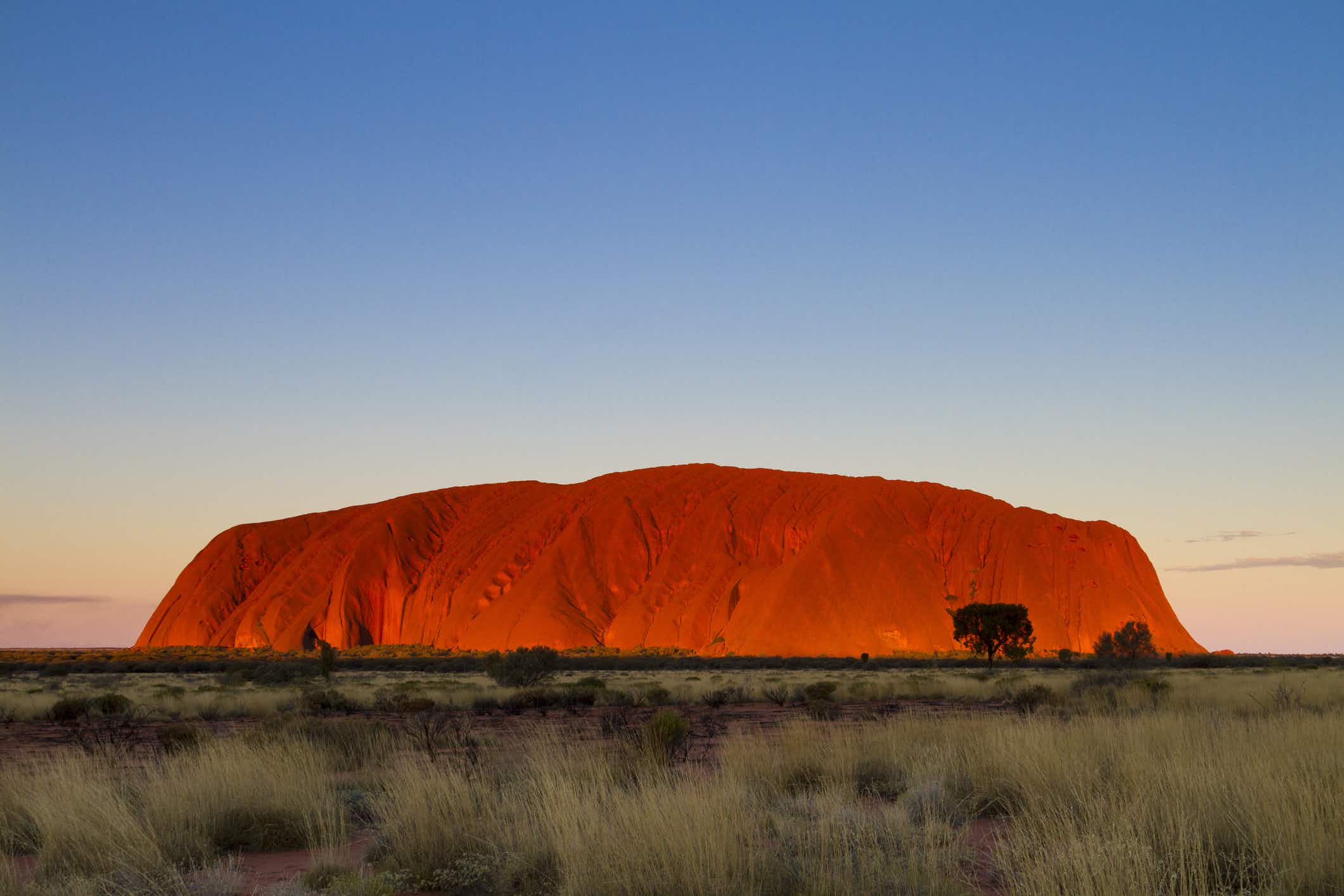 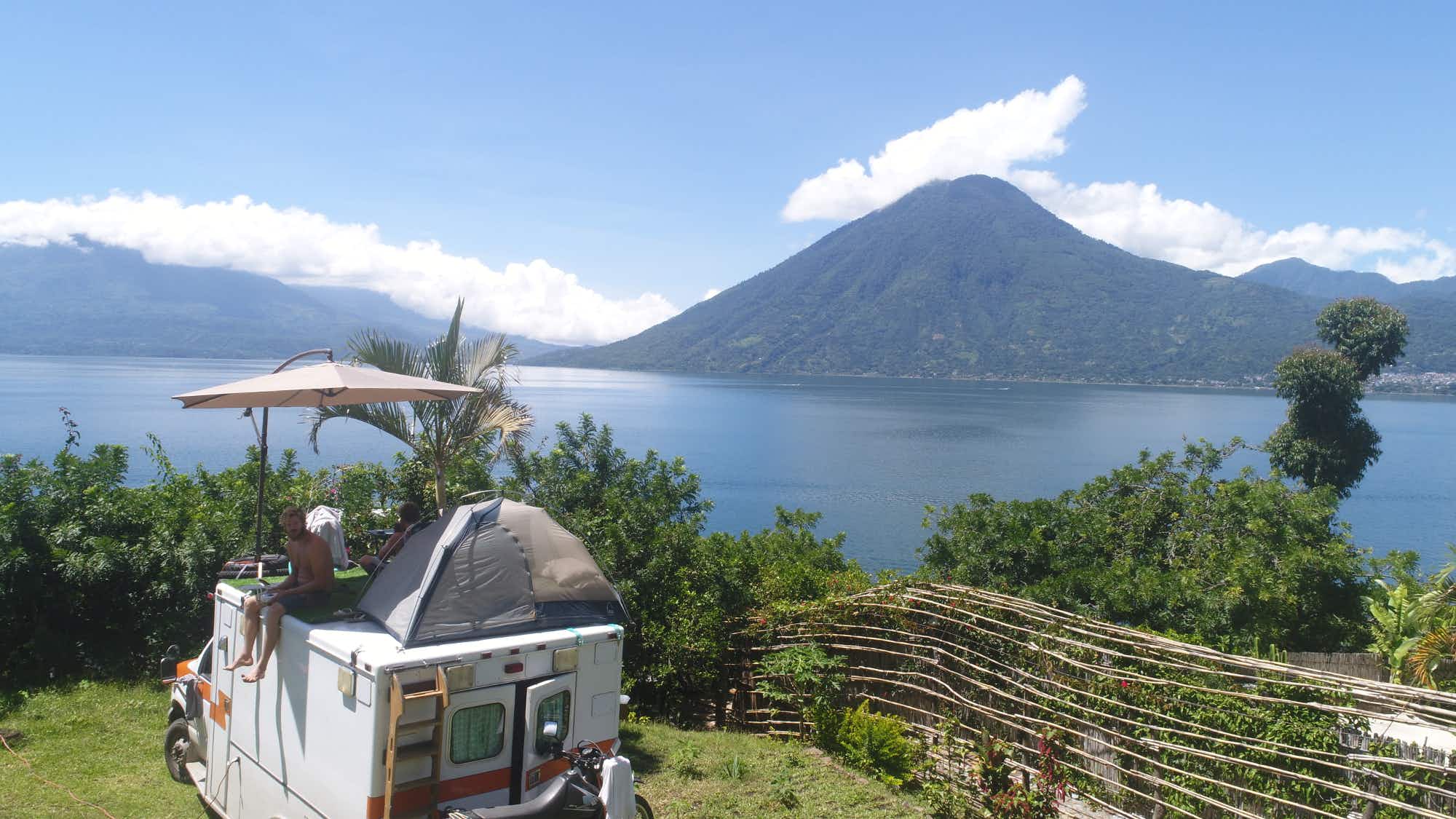 Meet the traveller road-tripping in a retired ambulance with his…