Luxury and local life: mixing it up in the Maldives

Some 1800 years ago, Arabic traders gave the Maldives a moniker that remains relevant to this day: the ‘Money Isles’. Back then, the archipelago’s abundant cowrie shells (boli) were a powerful international currency, and these paradisaical islands have evolved into a playground for the rich and even richer.

For many, world-class luxury resorts are still the major drawcard, but there are two sides to every coin, or cowrie shell. Combining resort indulgence with a cultural encounter on one of the Maldives' dozens of inhabited islands can make a trip here all the more enriching.

Nicknames aside, the etymology of the word ‘Maldives’ refers to the remarkable geography of this scattered archipelago. The ‘garland islands’ are indeed draped like a necklace across the Indian Ocean, hanging below the teardrop-shaped earring of Sri Lanka. And this is a treasure crafted from only the finest materials: white-gold sands with a turquoise trim, diamond-clear waters and sparkling sunsets framed by a curtain of palms. Every second spent here is a pinch-me moment.

The Maldives is the world’s lowest country in terms of elevation, and therefore first in the climate change firing line, which makes its natural wonders seem all the more precious, particularly when you meet the wildlife. Keen spotters, snorkelers and scuba divers should head to the southernmost atoll, Addu (also known as Seenu), to see spinner dolphins, sea turtles, whale sharks and white terns – a striking seabird found nowhere else in the Maldives.

Addu is also home to some of the islands' most novel landmarks – a nine-hole golf course with lagoon views, one of the longest roads in the Maldives (a whole 16km, best travelled by bike) and the nation’s tallest mountain, which looms above Villingili, a staggering five metres high.

A taste of the inhabited islands

Staying at a luxury resort for 24/7 pampering is part of the Maldives experience, but spa treatments and five-star dinners are only half of the story. To really get a feel for island life, you need to visit one of the officially designated inhabited islands, where most of the islands' 345,000 people make their homes. Until 2009, government restrictions meant visitors to the Maldives needed a permit to explore and stay on non-resort islands, but today, many inhabited islands are open for day trips or even overnight stays, and 50% of resort staff are required by law to be local, making island culture far more accessible.

After living it up at the Shangri-La Villingili Resort & Spa on the southern atoll of Addu, I joined local guide Azmy for a cycle tour of Addu City – a sleepy string of inhabited isles just across the lagoon from my blissful bubble – for a gentle introduction to the ‘real’ Maldives. In this laid back 'city', an unhurried island vibe pervades (there’s only so much pace one can gather this close to the equator) but political street art, a multitude of mosques, busy tea shops and welcoming smiles reveal an unexpected community buzz.

‘We don’t lock our doors here – everyone knows everyone,’ explained Azmy with a smile as we parked our bikes outside his family home. I’d wangled an invitation in order to see – and try out – an undholi, the traditional Maldivian swing seats found in most houses in the atolls. Azmy’s wife and mother-in-law seemed bemused by enthusiasm for trying out the fancy wooden hammock in their living room, but were graciously accommodating. And yes, it was as good as it sounds.

A wealth of history and culture

People on Addu generally speak excellent English, as the British ran various military bases on Gan island between the 1940s and 1970s. Azmy’s grandfather worked there as a cook and his father, a local councillor, hopes to open a military museum one day to tell the story of the base, considered a hardship posting for British airmen because of the remote and secluded location.

But there’s plenty of history to discover even without a museum. As we pedalled, we passed a disused post office blanketed in moss, poppy-strewn memorials, a retro-looking cinema (still in occasional use), and an eerie old quarantine centre for sufferers of ‘elephant foot’, a mosquito-borne malady only officially wiped out in 2016. Needless to say, I declined to take a closer look at these last facilities.

These days the RAF barracks form part of Equator Village, one of many budget resorts springing up across the archipelago, and the airstrip has swapped bombers for commercial planes. Gan Airport received the first international passenger flights from Colombo in late 2016 and tourism is expected to boom in the southern atolls, so now is a good time to come and beat the rush.

While island life is what the Maldives is all about, the capital, Malé, remains the central transport hub and it's well worth a stopover to see its miniature take on ‘big city’ life. It may only cover 5.8 sq km, but compared to the far-flung isles, this densely populated speck in the ocean is positively cosmopolitan. Residents often juggle two jobs, commuting by moped through traffic-clogged streets overshadowed by high-rise banks and office buildings. Markets bustle. Tarmac sizzles. The call to prayer cuts through the urban thrum.

If you do one thing in Malé, make time for the Old Friday Mosque. Built from coral stone in 1656, its walls are intricately decorated, and – just like the coral you’ll find in the ocean – rough to the touch. The graveyard’s time-worn headstones (the tops of which are pointed for men, smooth for women) stand off-kilter, like a crowd of spectators vying for a glimpse of the mosque’s timeless grace. The simple tomb of Abdul Barakat Yoosuf Al Barbary, the man credited with converting the Maldives from Buddhism to Islam in the 12th century, can be found just across the street.

The ocean's bounty for food lovers

Walking the streets in the tropical sun can be hungry work – and even spa-goers and sun-bathers need to eat. The territory of the Maldives covers 90,000 sq km of ocean, so it should come as no surprise that seafood is the staple here, and tuna is catch of the day, every day. Find this flavoursome fish in mas huni, a breakfast dish combining chilli, coconut, onion and tuna, eaten with roti flatbread. Tuna is also the key ingredient in a host of spicy ‘short eats’ – popular deep-fried snacks – and in the tuna curry that locals enthusiastically chow down on morning, noon and night.

Many resorts and tour operators offer fishing trips – a chance to witness the traditional pole-and-line technique still used in the Maldivian fishing industry today and try your hand at casting for big game fish. Alternatively, swing by Malé’s fish and produce markets early to see the catch hauled in for hungry shoppers and hunt for souvenirs. If fishy crisps, smoked tuna or tuna paste aren’t to your taste, ‘bounty’, a tasty local snack made of coconut meat, sugar and honey, makes a sweet alternative.

Emma Sparks travelled to the Maldives with support from Shangri-La Villingili Resort & Spa (shangri-la.com/male/villingiliresort). Lonely Planet contributors do not accept freebies in exchange for positive coverage. 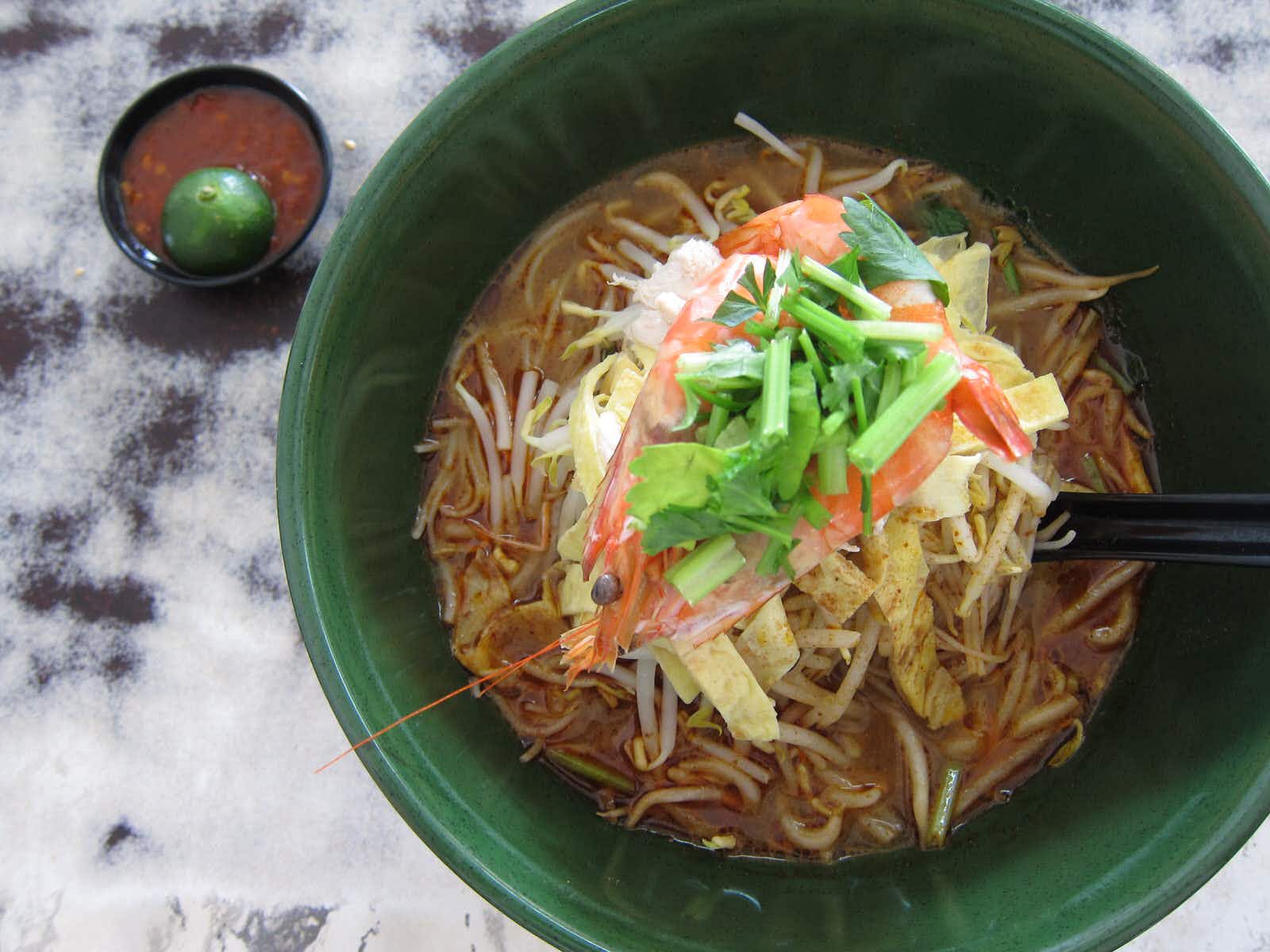 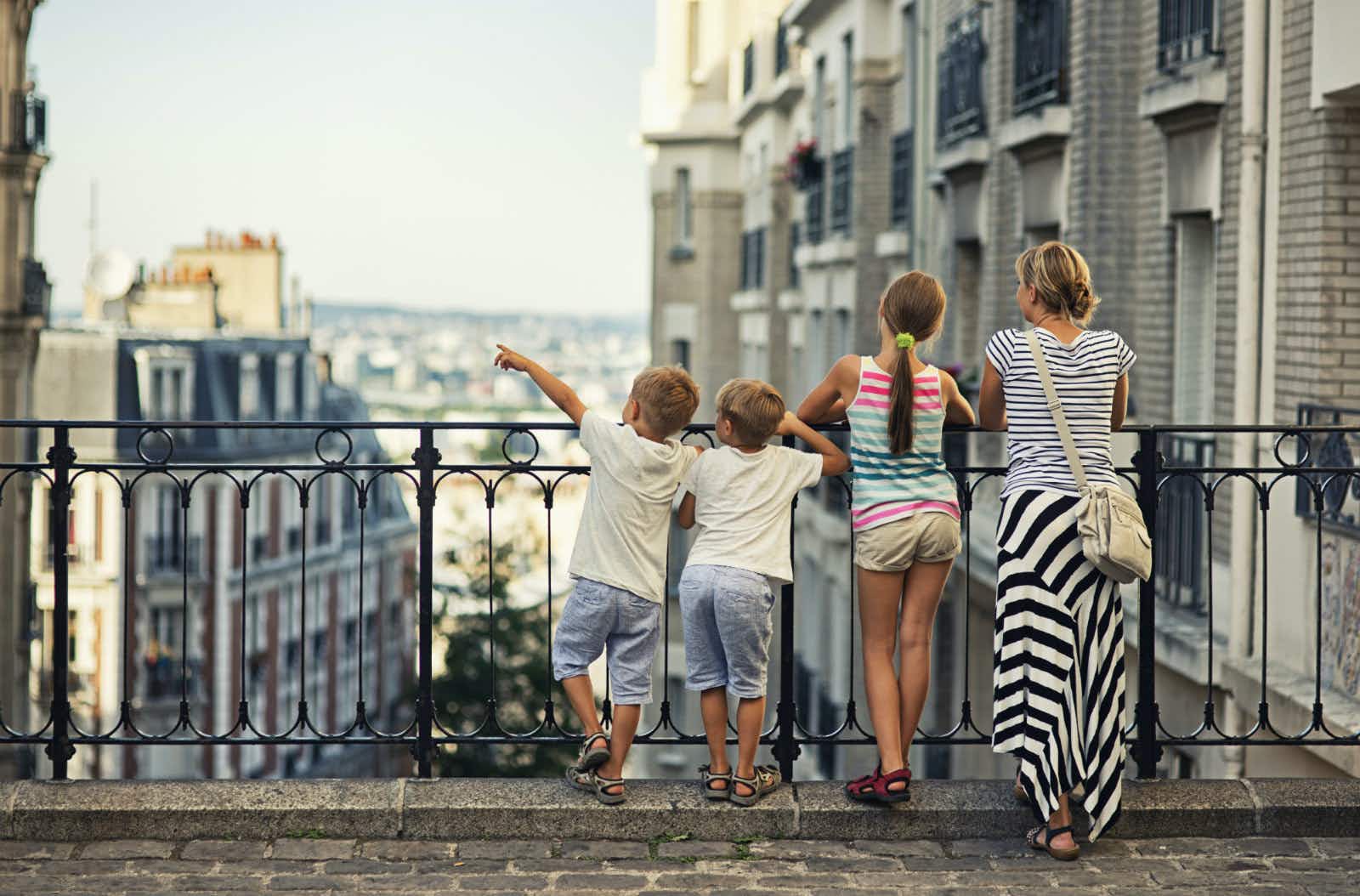 Then and now: why family travel’s never been better