Famous for her introspective self-portraits, fans of Frida Kahlo can learn more about the famed artist as some of her clothing, make-up and personal items go on display for the first time outside of her native Mexico.

Kahlo is one of the most well-known artists of the 20th century, but the new exhibition at London’s V&A museum will display her personal items along with her self-portraits, revealing more about her fascinating life. Frida Kahlo: Making Her Self Up was created with assistance from the Museo Frida Kahlo and will show off more than 200 objects, including her outfits, letters, jewellery, cosmetics, and more. Some of the items were only rediscovered in 2004, 50 years after being sealed in the Blue House – her family home in Mexico City that is now a museum – by her husband Diego Rivera, the Mexican muralist, after her death in 1954.

Kahlo was nearly killed in a bus-crash at the age of 18, an event that would leave lasting injuries that impacted her throughout her life. With the discovery of the items in the Blue House, more became known about her accident, and items like her medicines, back braces and corsets – some painted with religious and communist symbolism and tragic imagery relating to her miscarriages – will be on display.

But Kahlo also had a more public image, and she was famous during her life for her style and appearance. Her famous eyebrows were accentuated by an eyebrow pencil, which will be shown along with its original packaging. She was also a fan of the lipstick Revlon’s ‘Everything’s Rosy’ and red nail varnish. Her colourful Tehuana garments, hand-painted corsets and prosthetics will go on display along with film and photographs of Kahlo.

“A countercultural and feminist symbol, this show will offer a powerful insight into how Frida Kahlo constructed her own identity. This show is a rare opportunity for visitors, offering unique access to an archive that has never left Mexico before,” Claire Wilcox, senior curator of fashion at the V&A and exhibition co-curator, explained in a statement.

The Love Embrace of the Universe, the Earth (Mexico), Me, Diego, and Señor Xolotl, Frida Kahlo, 1949. Image by © The Jacques and Natasha Gelman Collection of 20th Century Mexican Art and The Vergel Collection 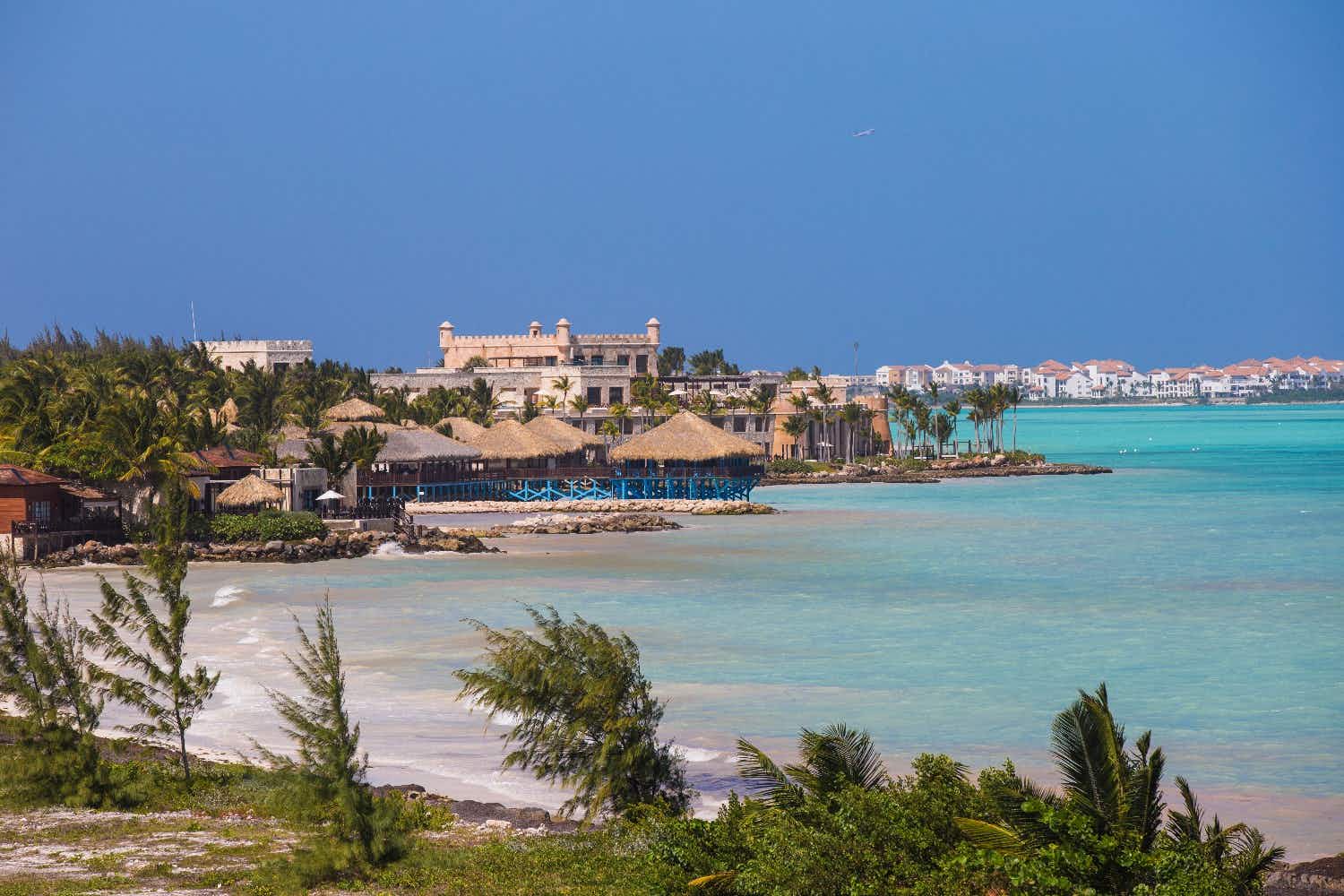 Leave your business behind; these cities are all about fun… 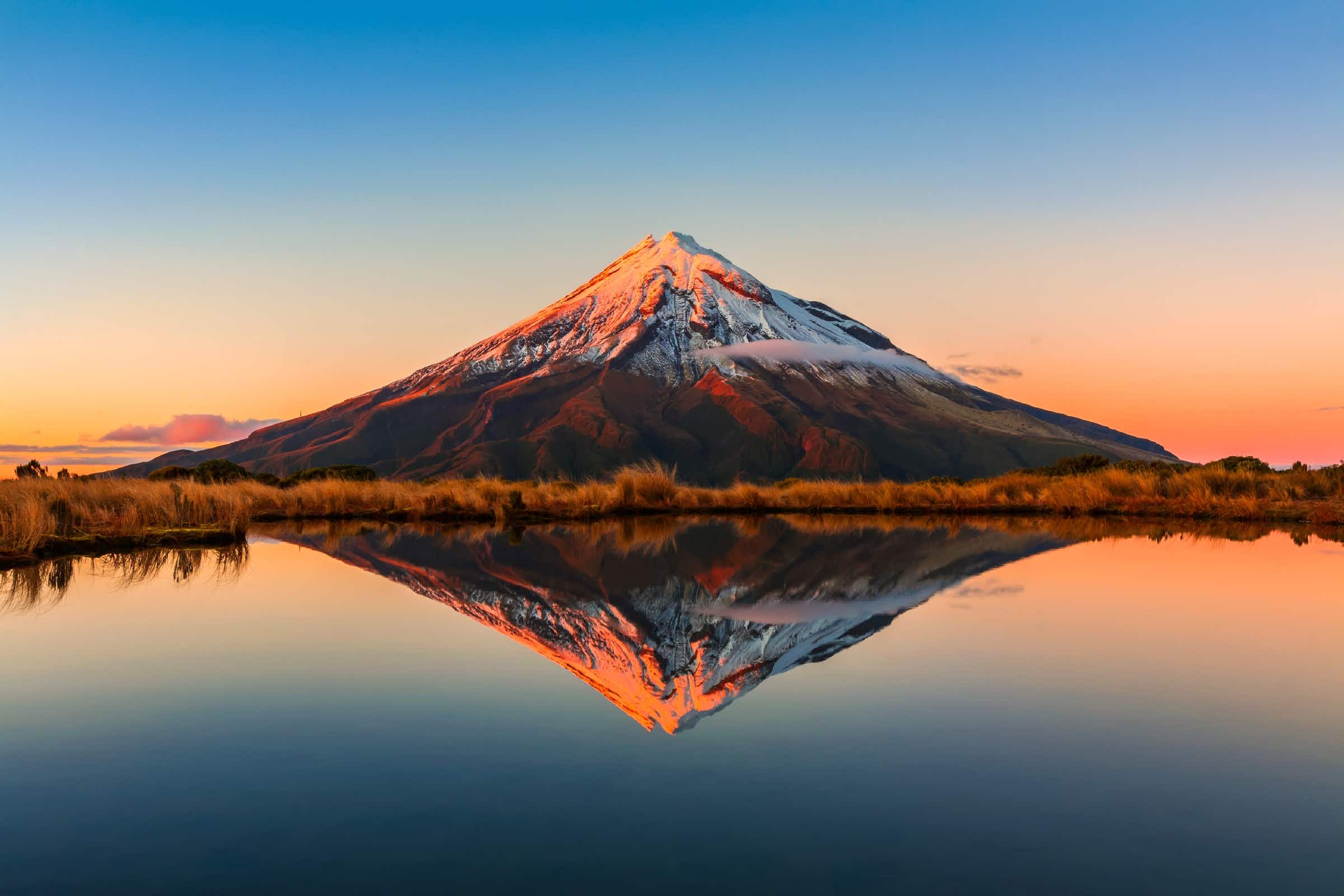