If owning part of a medieval castle in the French countryside appeals to you, you can now become a shareholder in the Château de l'Ebaupinay. Best of all, it will only set you back €50 (US$58) thanks to a crowdfunding project aimed at restoring the castle to its former glory.

You can become a shareholder in the French chateau of Ebaupinay. Image: Dartagnans

Ebaupinay, which means white thorn, is located in the Deux-Sevres region of France. The fortified castle was built in the 14th century in a Gothic style, and was officially classified as a monument of historical significance in 1898.

It was damaged by fire in the 18th century during an uprising against the French Revolution, and investors will have a say in how it is rebuilt. It will be a large open-air medieval construction site, as it might have existed more than 500 years ago.

The chateau was damaged by fire in the 18th century during an uprising against the French Revolution. Image: Dartagnans

The restoration programme will be conducted by master carpenters, stone-cutters and blacksmiths, using medieval techniques and materials of the time, including squirrel cage cranes.

The château is a unique example of medieval military architecture of the 14th century. Its fortress has four towers and a partially-filled moat, and its restoration is being led by start-up Dartagnans.fr and restoration association Adopte un Chateau.

The chateau is a unique example of medieval military architecture of the 14th century. Image: Dartagnans

The renovation of the castle is expected to revitalise the local economy and will create many sustainable jobs. This project follows on from the success of the first collective purchase of a monument, Château de la Mothe-Chandeniers, which was purchased by 27,910 people from 115 countries.

Its fortress has four towers and a partially-filled moat. Image: Dartagnans

If you would like to become a co-owner of Château de l'Ebaupinay, you have until 25 December 2018 to buy a share. For further information, see here. 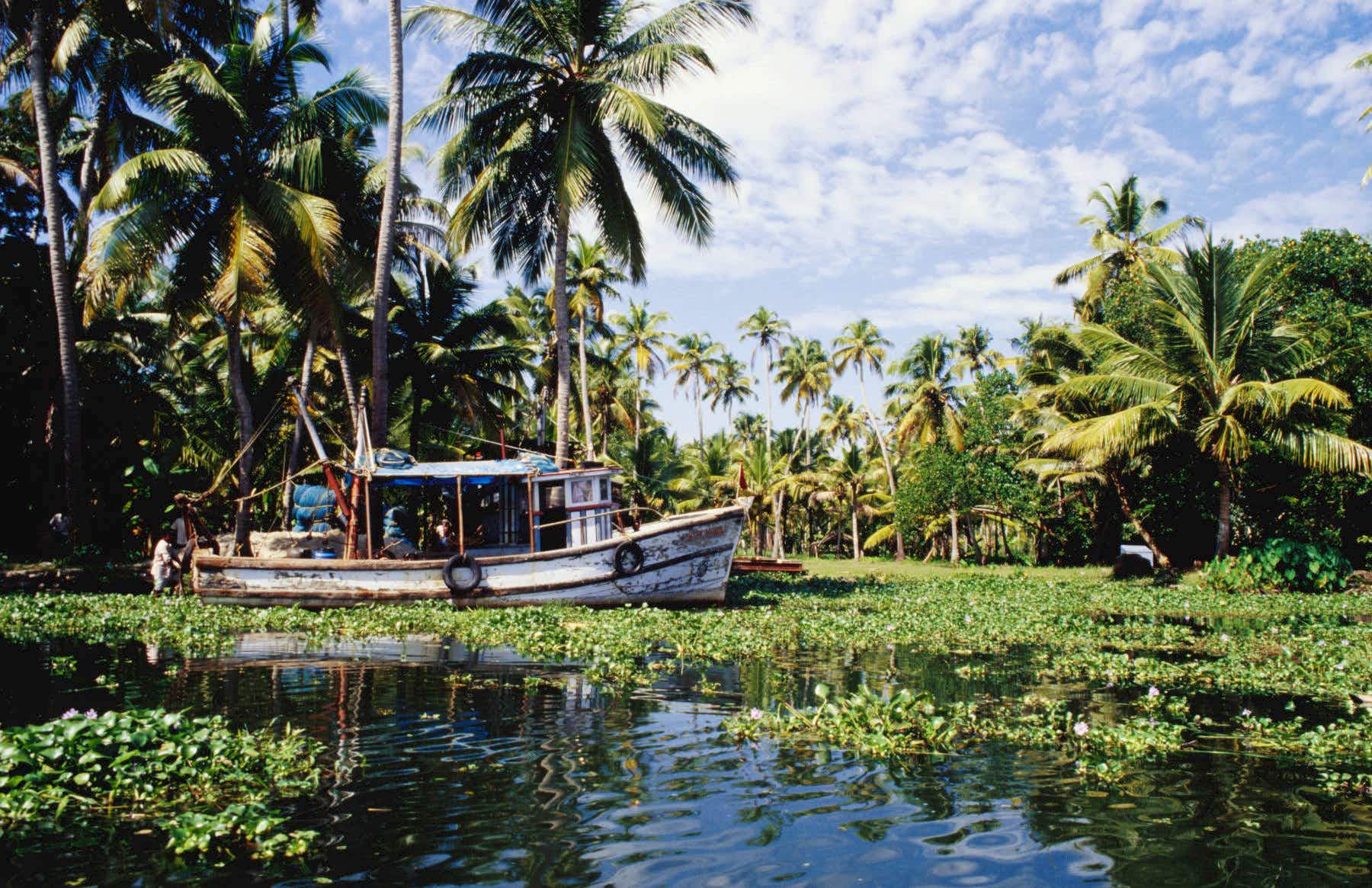 You can now explore India's longest lake on a tour… 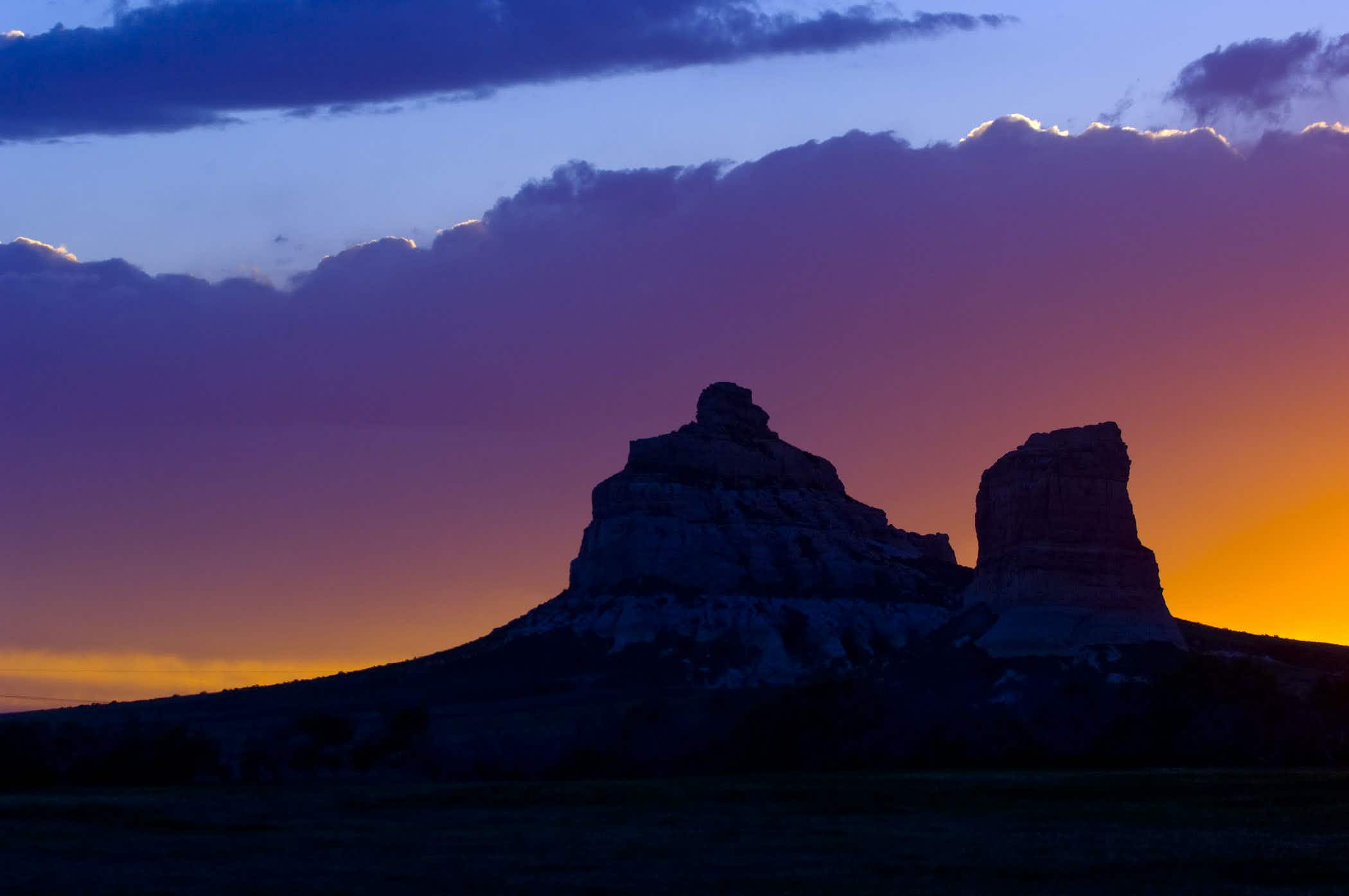 Why Nebraska admits it’s “honestly, not for everyone”