There are few destinations that so readily call to mind the idea of a road trip as the American West, and in many cases, that brings up mental images of a convertible winding along the jagged windswept California coast where it meets the Pacific Ocean.

While Southern California lays claim to the long stretches of beautiful beach which you can cruise past while driving the Pacific Coast Highway, it’s the jagged coastlines of Northern California that travelers crave equally. Whether you want this traditional California road trip experience, or something a bit more outdoorsy, historic, or off-beat, read on to learn about four stunning road trips in NorCal with as much variety as you could hope for.

History buffs may be drawn inland from the coast to explore some of California’s most important chapters, most notably the Gold Rush in 1849. By driving Highway 49, which bears its name for the fourty-niners themselves, you can trace their footsteps through the Sierra Nevada mountains that made rich men and booming towns.

The most important stop along this route is in Marshall Gold Discovery Historic State Park, where gold was first discovered in this area. Other interesting stops include Angels Camp where you can stroll along the dusty boardwalks and learn about mining-town life, Columbia State Historic Park with costumed reenactments, and at the end of your trip in Nevada City, which is one of the best-preserved gold towns in the West.

While this drive can be done in as little as one day, instead opt for two or three to enjoy the scenery, explore in the small-town museums featuring mining equipment, and visit the vineyards of Amador County and Napa Valley.

While not all of the drives on this list begin in San Francisco, it’s a natural place for exploring Highway 1 to the north or south along the Pacific Coast. Don’t make the mistake of calling it the ‘Pacific Coast Highway’ when planning your trip though, that’s the name it takes in Southern California only.

Highway 1 cuts south through the Inner and Outer Sunset neighborhoods but quickly abandons the city’s sprawling residences and historic Victorians for the gently winding, rising and falling two-lane that characterizes this drive. Shortly, you’ll pass sweeping Half Moon Bay and arrive in Santa Cruz. With time, make a stop to stroll along the beach, gaze at the sea lions that sleep on the pilings that support the city’s namesake pier, or get your heart pumping on a few of the amusements and fair rides in the waterfront Boardwalk (think Coney Island on the West Coast).

South of Santa Cruz, you’ll drift inland through agricultural land and past fruit stands – fresh strawberries or avocados make great road trip snacks. Monterey is the next major city, where one can easily spend a half-day in the city’s famous aquarium. It’s also easy to get waylaid exploring the art galleries of neighboring Carmel-by-the-Sea. If, however, you’re set on your southern destination, continue onward across photo-worthy Bixby Canyon Bridge to end in Big Sur.

Plan for this drive to take anywhere between three hours (with no stops or traffic) and two days. Santa Cruz is a great halfway point for an overnight if you choose to make this as a multi-day trip.

Similar to driving Highway 1 Southbound, you’ll start this road trip in San Francisco. Instead of putting the coast on your right, turn your wheels north, cross the Golden Gate Bridge, and welcome to one part of the Bay Area that locals treasure and explore readily: Marin County. Here, you can follow Highway 1 out to the coast (with a requisite detour to stop at Muir Woods National Monument) and set northward from there.

Along the coastline, notable stops include Stinson Beach, where you can dip your toes in the chilly Pacific while wearing a sweater on a beautiful stretch of sandy beach; Point Reyes Station, and nearby Point Reyes National Seashore that’s worth a day of exploring at minimum; and Mendocino, with historic seaside cabins and homes.

If you want to extend the trip slightly, a few miles north of the Highway 20 (the inland highway which will take you back to SF) is Fort Bragg and the city’s famous Glass Beach, located on an old landfill.

Plan for this drive to take anywhere between five hours and three days.

Avenue of the Giants

The Avenue of the Giants may be the shortest road trip on this list, but don’t be surprised if it takes you a full day to work your way along this winding two-lane highway between some of the world’s tallest trees.

While you likely won’t experience traffic to slow you down, there are a surprising number of stops worth making in such a short stretch. Be sure not to miss the Founder’s Grove created to honor the earliest preservation efforts in Humboldt-Redwoods State Park; the Women’s Grove, which honors women’s preservation too; and the Drury Chaney Trail, where you can walk to the ‘Girdled’ tree through patches of picturesque Redwood sorrel.

If you have the time, extend your trip northward another 80 miles to Redwoods National Park. Here you’ll find another massive area of protected Redwoods and plenty of opportunity to find peace and relaxation among these centuries-old trees. As a bonus, California’s Redwood Coast was named the #1 destination on the 2018 Best in the U.S. list.

The Avenue of the Giants can be driven in a single day or less, depending on how many times you choose to stop. If you plan to drive up to Redwoods National Park too, plan to spend an overnight en route, perhaps in the coastal city of Eureka. 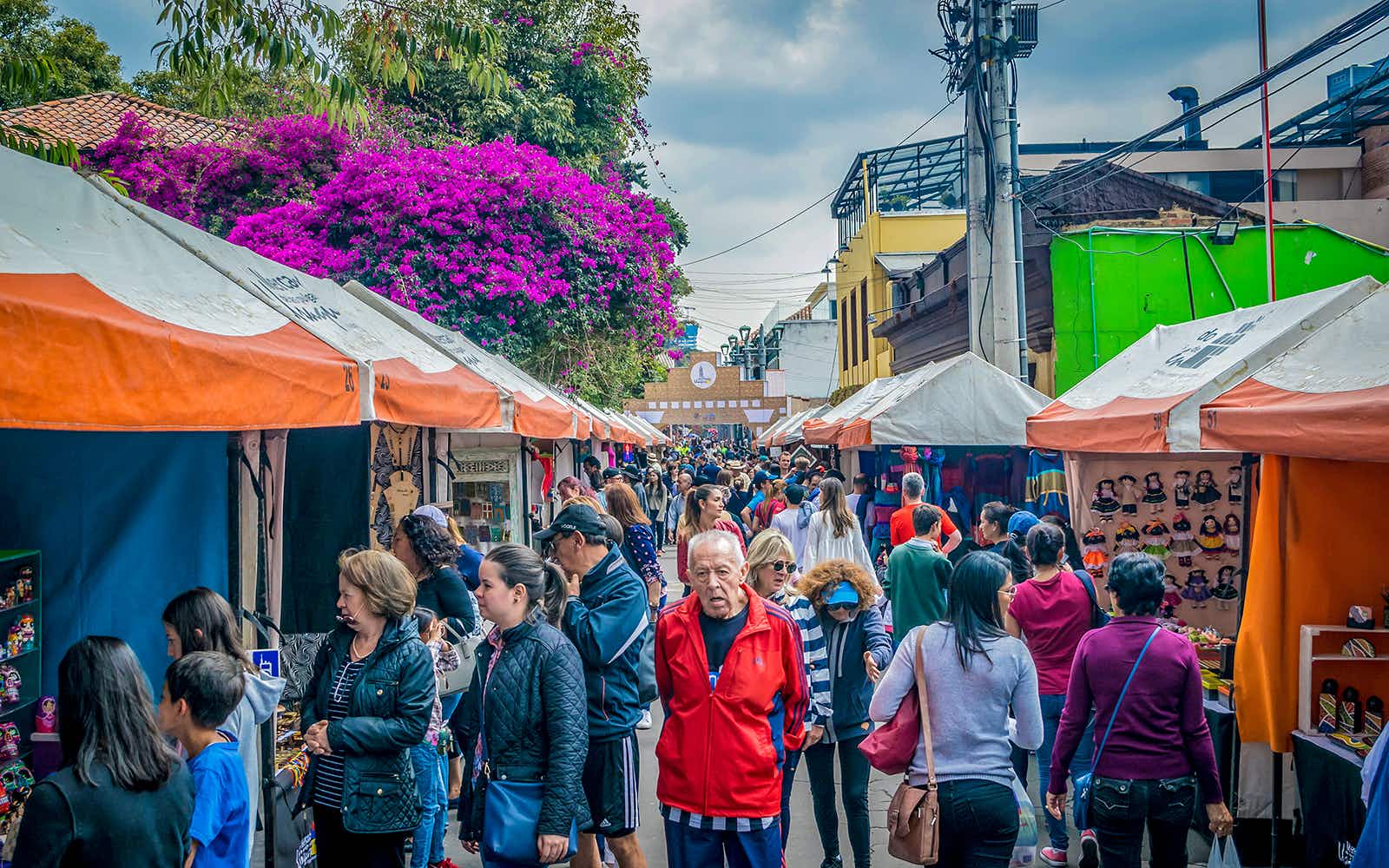 How to explore Bogotá on a budget 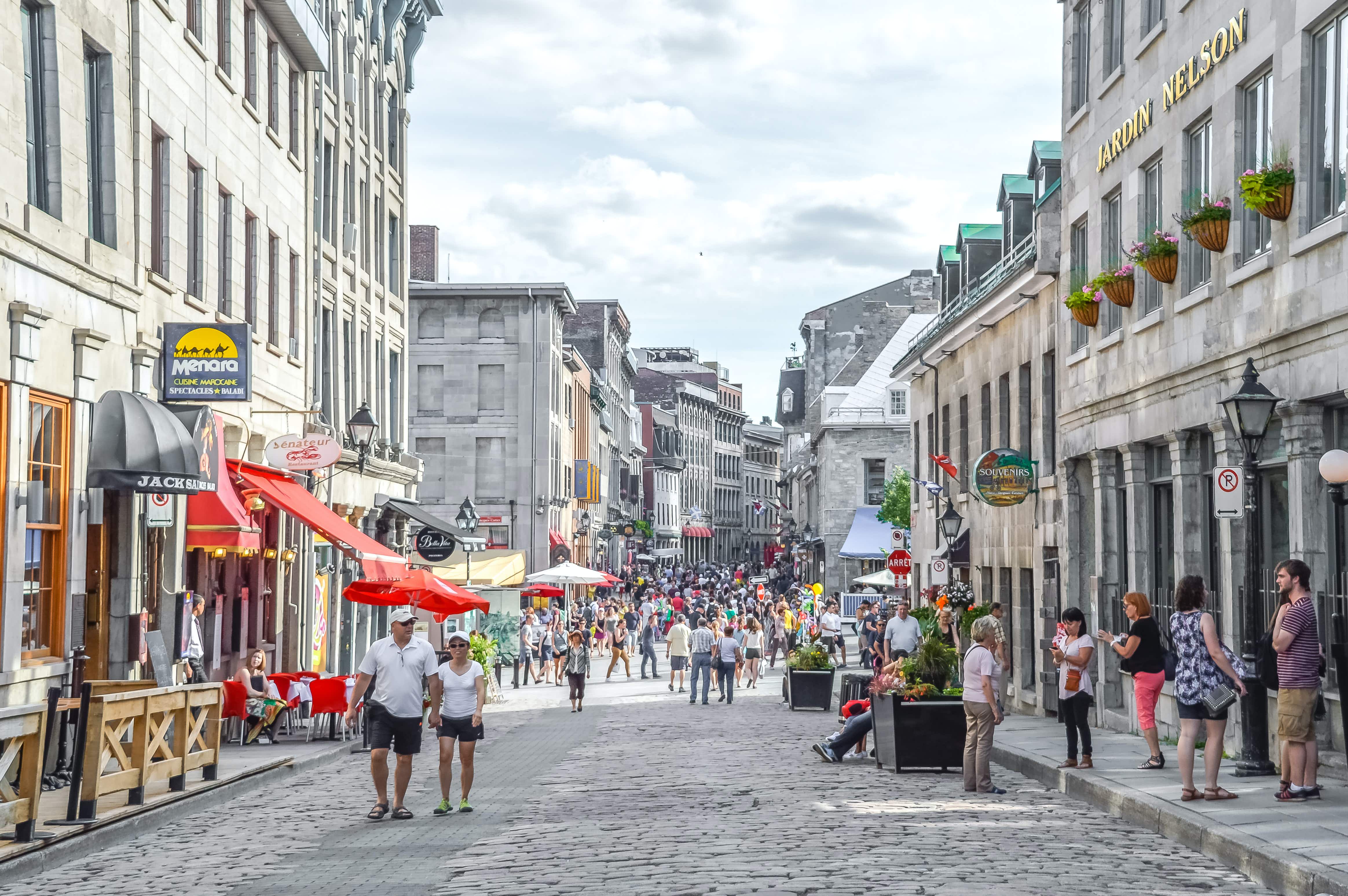