If you're in Dubai and are a fan of flowers and plants, you'll be dazzled by a record-breaking floral Mickey Mouse that has been unveiled at Dubai Miracle Garden. The 18-metre structure has been built to mark the mouse's upcoming 90th anniversary, and it's a sculpture that features almost 100,000 plants and flowers.

Dubai Miracle Garden is the world’s largest natural flower garden, and the new floral structure has been created as part of a new licencing deal between it and The Walt Disney Company. It has earned the popular tourist attraction a third Guinness World Records' title for the Tallest Topiary Sculpture (supported).  It weighs almost 35 tonnes, and is supported by a seven-tonne steel structure with a concrete foundation of 50 tons of reinforced concrete. It contains flowers like white and red petunias, white geraniums and yellow violas.

“We are very pleased to partner with The Walt Disney Company to bring their beloved Mickey Mouse to life through the wonderful medium of flowers," says engineer Abdel Naser Rahhal, creator & co-founder of Dubai Miracle Garden. "Dubai Miracle Garden’s imagination and creativity in coming up with novel and exciting floral displays will be a perfect complement to the appeal of classic Disney characters who will be revealed in amazing new displays in the future.”

Rahhal also works for Cityland Group, which is opening the world's first “nature-inspired” shopping mall later this year. Called Cityland Mall, this Dhs1.2 billion (USD $326.7m) development in Dubailand will be full of botanical wonders. and will have a mini water park, an ancient tree garden, a Japanese garden, a 360-degree rooftop garden, shaded seating areas, and cafés and restaurants overlooking the garden. 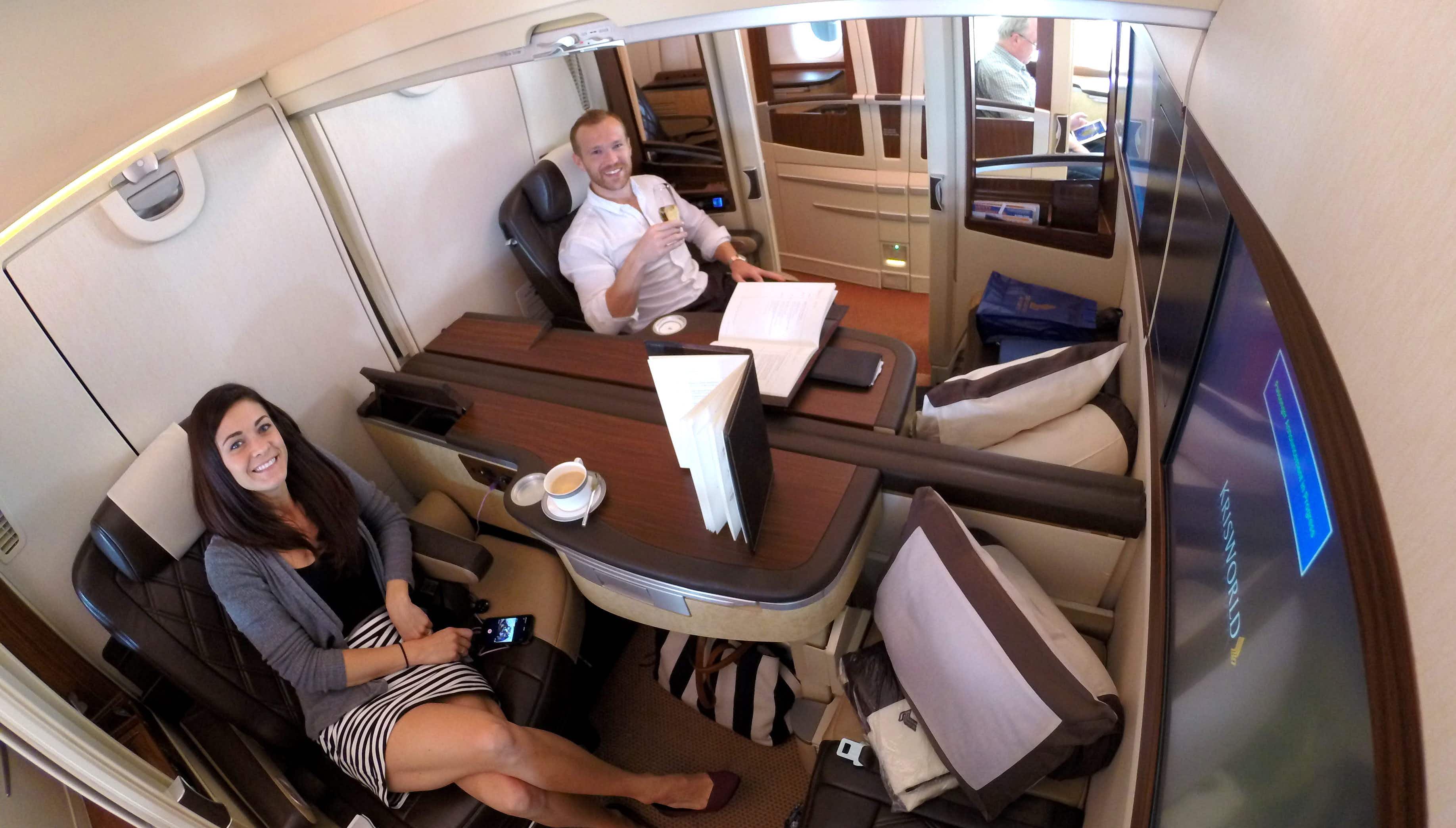 This couple travelled the world by paying less than $2200… 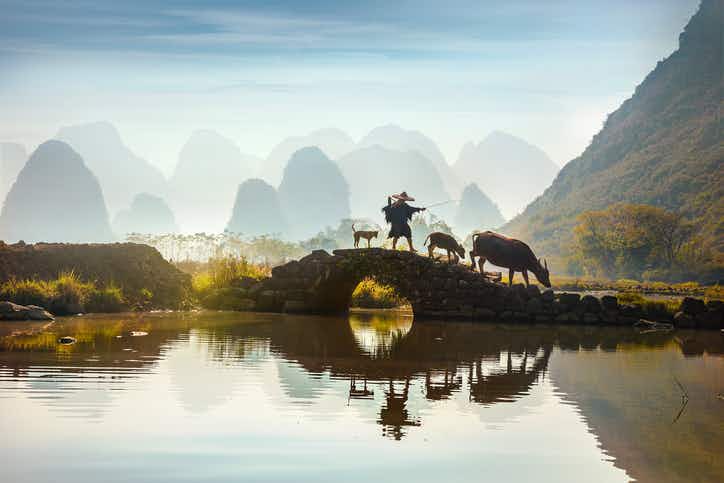 Explore China and Vietnam by train on this epic adventure…