Fjaðrárgljúfur canyon in southeast Iceland was often overlooked by tourists until it appeared in a Justin Bieber music video in late 2015. Since then it's been overrun by visitors and the intensity of foot traffic has wreaked havoc on its fragile vegetation, forcing local authorities to close it to the public.

Fjaðrárgljúfur gorge is facing a crisis of popularity. Image by Raimund Franken/ullstein bild via Getty

Fjaðrárgljúfur Canyon, not far from the village of Kirkjubæjarklaustur, is one of Iceland's most picturesque spots and lately, one of its most celebrated. It was formed at the end of the last Ice Age and until late 2015, the majestic canyon was as lonely as it is beautiful. It was known to locals but was certainly off the tourist trail until it was used as a backdrop to Justin Bieber's music video I'll Show You in 2015 (which has been viewed more than 440 million times).

The Environment Agency of Iceland (Umhverfis Stofnun) closed all public paths to Fjaðrárgljúfur this year after it became clear the fragile canyon was struggling under the strain of its newfound popularity. Visitor numbers to the canyon increased from 150,000 to 282,000 between 2017 and 2018, according to the Telegraph and photos have spread like wildfire on social media. Daníel Freyr Jónsson from the agency told RUV that he believes the visitor boom is directly related to the Bieber music video.

“This canyon was somewhat unknown,” he said. “But I think Icelanders have known about it a lot longer. The great increase in foot traffic began after Bieber came. There has been an increase of 50% to 80% between 2016, 2017 and 2018.”

A notice on the Icelandic Environment Agency website states the area's vegetation has been damaged greatly by heavy foot traffic, combined with thawing weather conditions. Iceland has seen an unusually warm winter this year with higher incidents of rainfall which has turned the pathways into mudfields. To avoid the muddy paths, visitors have been walking on the grass and heath vegetation alongside the trails which are extremely fragile during early spring, especially in March and April when the ground has not yet fully thawed.

The vegetation around the trails are extremely fragile. Image by Raimund Franken/ullstein bild via Getty

Fjaðrárgljúfur was originally planned to close for two weeks to allow for the trails and vegetation to heal from the trampling. However, the Environment Agency of Iceland has decided to extend the closure until 1 June. This is the second time in as many years that the canyon has been closed to the public. 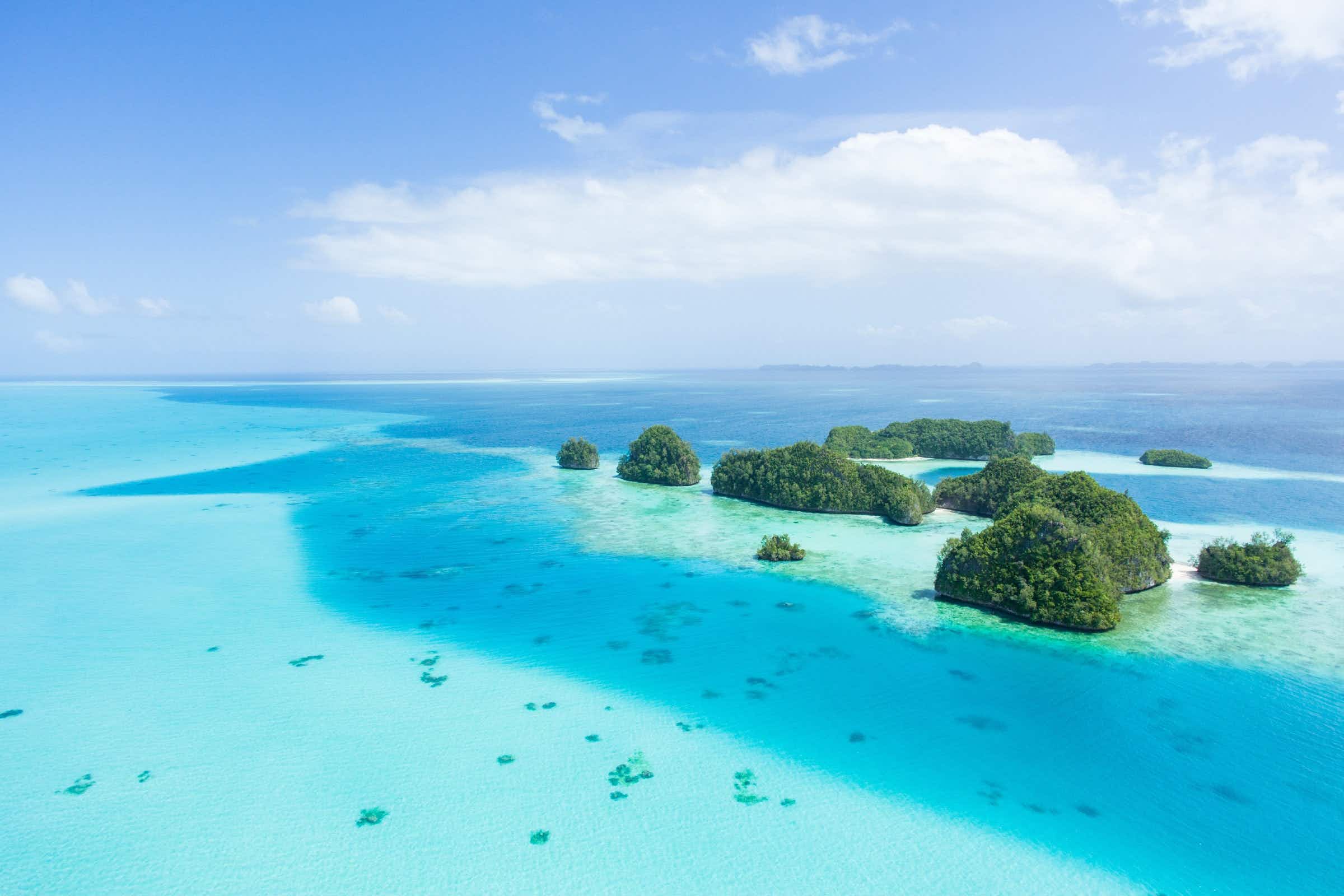 The world’s most sustainable tourist destinations named for 2019 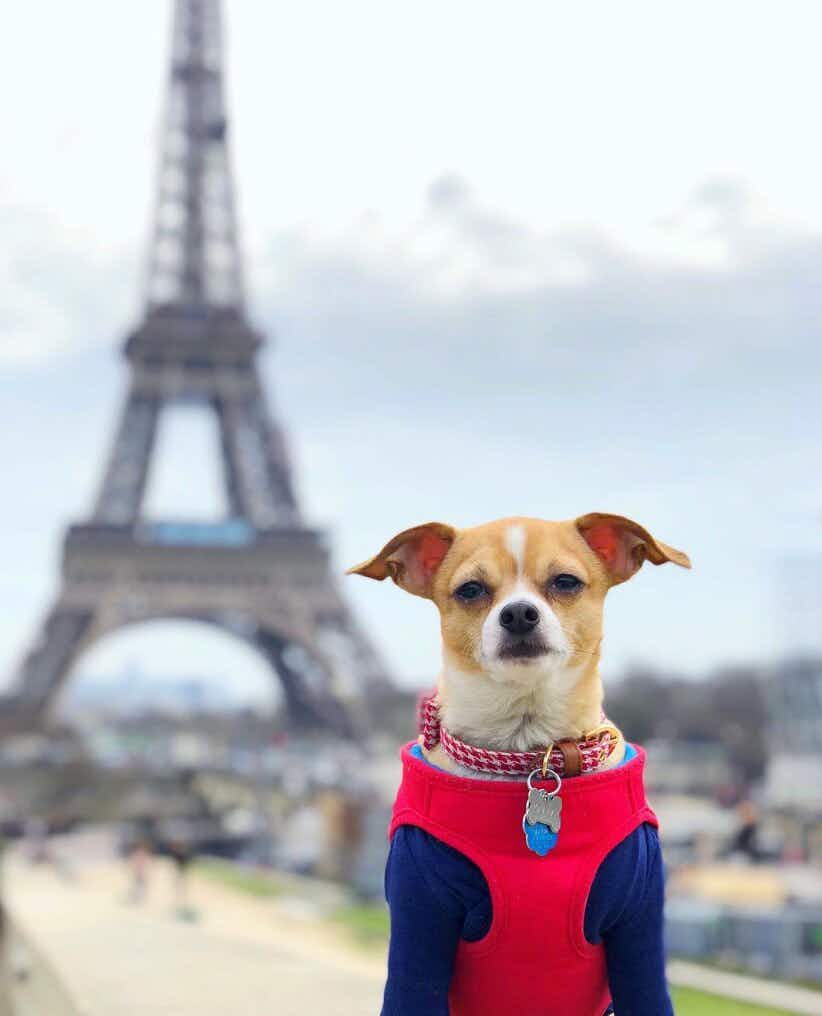 This shelter dog was saved and now travels around the…