Luke Skywalker was not a fan of his home planet, Tatooine. 'If there's a bright centre to the universe,' he moaned to C-3PO at the beginning of the original Star Wars film, 'you're on the planet that it's farthest from.' Its galactic coordinates might be unknown, but Tatooine is a real place, and if you want to visit, you don't even need to jump through hyperspace – just make your way to southern Tunisia.

For Tatooine, read Tataouine, the dusty Berber town that caught the eye of director George Lucas when he was planning the first movie in the mid-1970s. To find out where it all began (for Luke, anyway), you need to strike northeast from here to the small hamlet of Matmata.

On first arrival, you'd be forgiven for wondering what all the fuss is about, but the trick with Matmata is that to find its sights, you have to look down rather than up. The Berber inhabitants of this old farming village sought refuge from the unforgiving sun by burrowing into its soft sandstone. The most famous of its troglodyte houses stood in for Luke Skywalker's childhood home, where he was raised by his Uncle Owen and Aunt Beru.

The Hotel Sidi Driss (yes, you can even stay here) is a series of deep pits linked by tunnel corridors, with side rooms scooped out of the earth. The largest still retains much of the original set dressing, instantly transporting even the most casual of Star Wars viewers to a galaxy far, far away. The location was later refreshed to film scenes for Revenge of the Sith. Its antechambers are liberally decorated with Star Wars memorabilia, photos of the original filming with a youthful Mark Hamill and even a few snaps of cosplaying fans grinning their heads off. Make sure you enjoy the particularly dramatic views looking down into the house from the ground level above.

The Tataouine area isn't just known for the subterranean living of Matmata – it also has some striking Berber architecture called ksour that caught the eye of the Star Wars production team, this time when they were making the prequel trilogy in the late 1990s.

Ksour (ksar is the singular) are fortified granaries, consisting of gated courtyards and several storeys of vaulted rooms, each reached by dizzying steps. They're strikingly weird and make the perfect stand in for the slave quarters of Mos Espa, where Anakin Skywalker spent his early childhood. Two locations were used in filming: the first is the heavily restored Ksar Haddada, where a sign reminds visitors that it starred in the 'tremendously successful' movie The Phantom Menace in 1997. The second, and arguably more atmospheric, site is the terrific Ksar Oued Soltane, which is one of the largest ksour in Tunisia. Get there in the late afternoon when the dipping sun floods everything in golden light.

For the next set of Star Wars locations, you'll need to divert via the city of Gabès to take the highway due west towards the edge of the Sahara. To drive to Tozeur, you'll have to cross the causeway over the saltpans of the Chott El Jerid. Salt piles up in drifts along the side of the road, and the horizon stretches until it become an alien blur. That mirage you see might well be Luke in his landspeeder rushing out to search for R2-D2 in the original Star Wars: those sequences were filmed right here.

From Tozeur, it's an easy day trip to reach the last cluster of film locations, and any hotel here knows the movies are a big draw for visitors and can arrange tours. What you're looking for next, like a stormtrooper searching for droids, is a speck in the middle of nowhere called Ong Jemal. Landscape is the key here. While your driver delights in showing you a bit of off-road desert driving, look out for the russet bluff that looks like a camel's neck (which is what ong jemal means in Arabic). It's where the spiky red-headed Sith lord Darth Maul kept watch in The Phantom Menace, looking for Qui-Gon Jinn. Climb to the top to look out over the desert, and you'll agree just how good a vantage point it is.

Close to Ong Jemal is the location that local guides known simply as 'the Star Wars set', but fans will instantly recognise as the town of Mos Espa. For the first prequel, George Lucas constructed a whole Tatooine town to shoot in, and it still stands today. Step just one foot on to the set, and you immediately feel like an extra in the film. Matmata undoubtedly holds a special connection to the original Star Wars, but at Mos Espa, you can actually move around the streets and between buildings and towering moisture vaporators, half-expecting a jawa to pop up at any moment. A word of warning: some tours include this spot only as part of a longer itinerary, so if you're on a fan pilgrimage, make clear to your driver that you don't want to be hurried along after just five minutes. This location is worth savouring.

There's one last location to visit before your Star Wars odyssey wraps. You'll have looked down into the troglodyte house at Matmata, trying to spot Luke drinking his blue milk, but what of the iconic igloo-shaped structure that tops it off in the films? For that, you'll need to drive past Tozeur towards the small town of Nefta. As you do, look for the distinctive dome of the Skywalker Homestead on the pancake-flat sandy plain. This isn't quite the original 1970s construction, but it's on the same spot and was rebuilt by Lucasfilm for Revenge of the Sith. It's fitting to come here as the light dips to stand on the spot where Luke looked wistfully out over the horizon to a swelling John Williams score and dreamt of what adventures might lie ahead.

We can't promise you a Tatooine-style double sunset, but we're pretty sure you'll still be feeling the Force.

All the Star Wars film locations can be reached easily by hire car, with the exception of Ong Jemal, which requires a 4WD. Tours are available in Tozeur to Ong Jemal and Mos Espa, which are not accessible by public transport. Guides have good local desert knowledge but will get stuck if you ask them the difference between an X-Wing and a TIE fighter. Matmata is linked to major towns by minibus, but rural public transport is scanty for Ksar Haddada and Ksar Oued Soltane. If you don’t have a car, all three can easily be visited by hiring a taxi for the day from Tataouine.

Raise a glass at the world's most unique distilleries 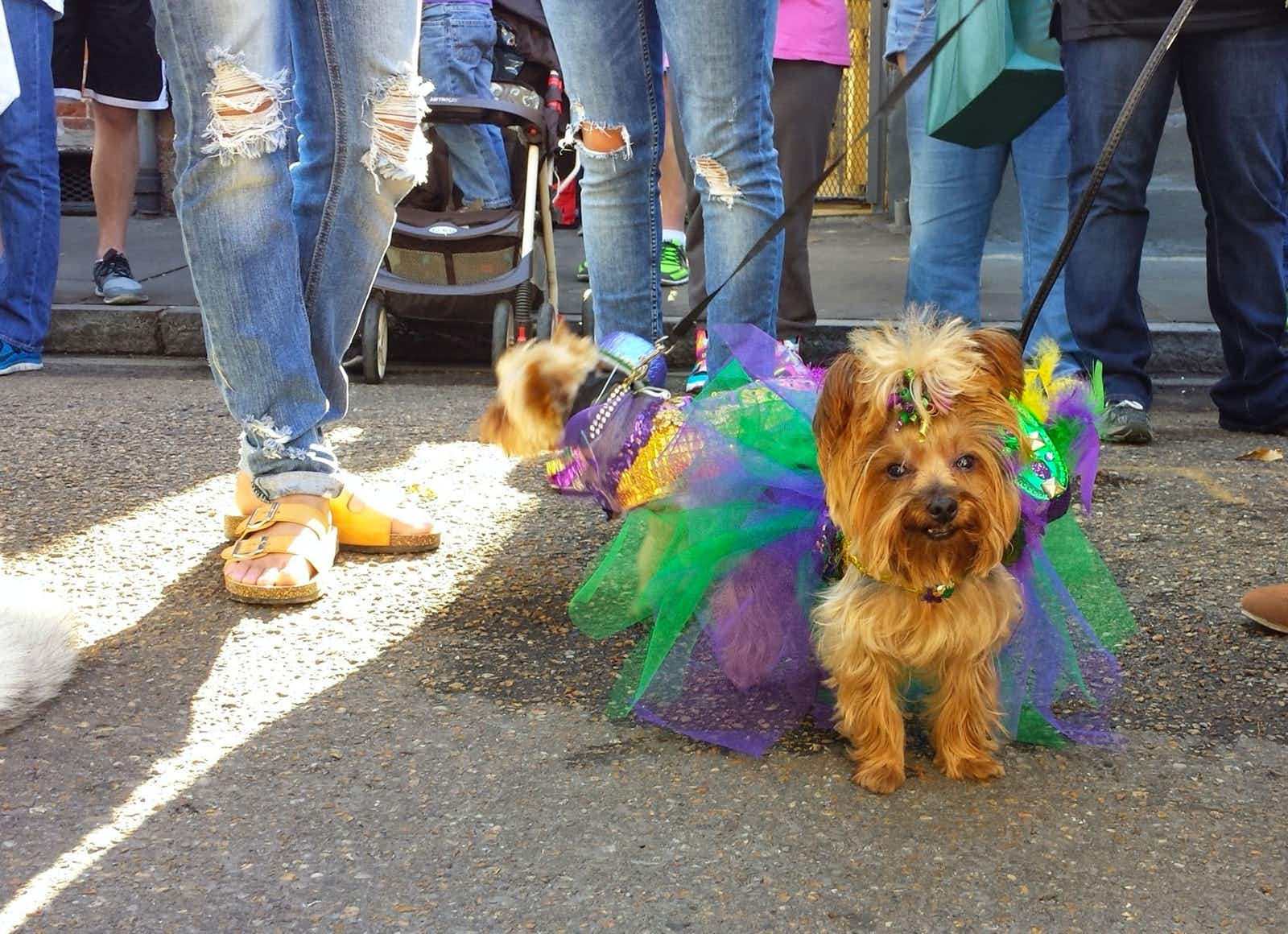 New Orleans with kids: what to eat, see and do… 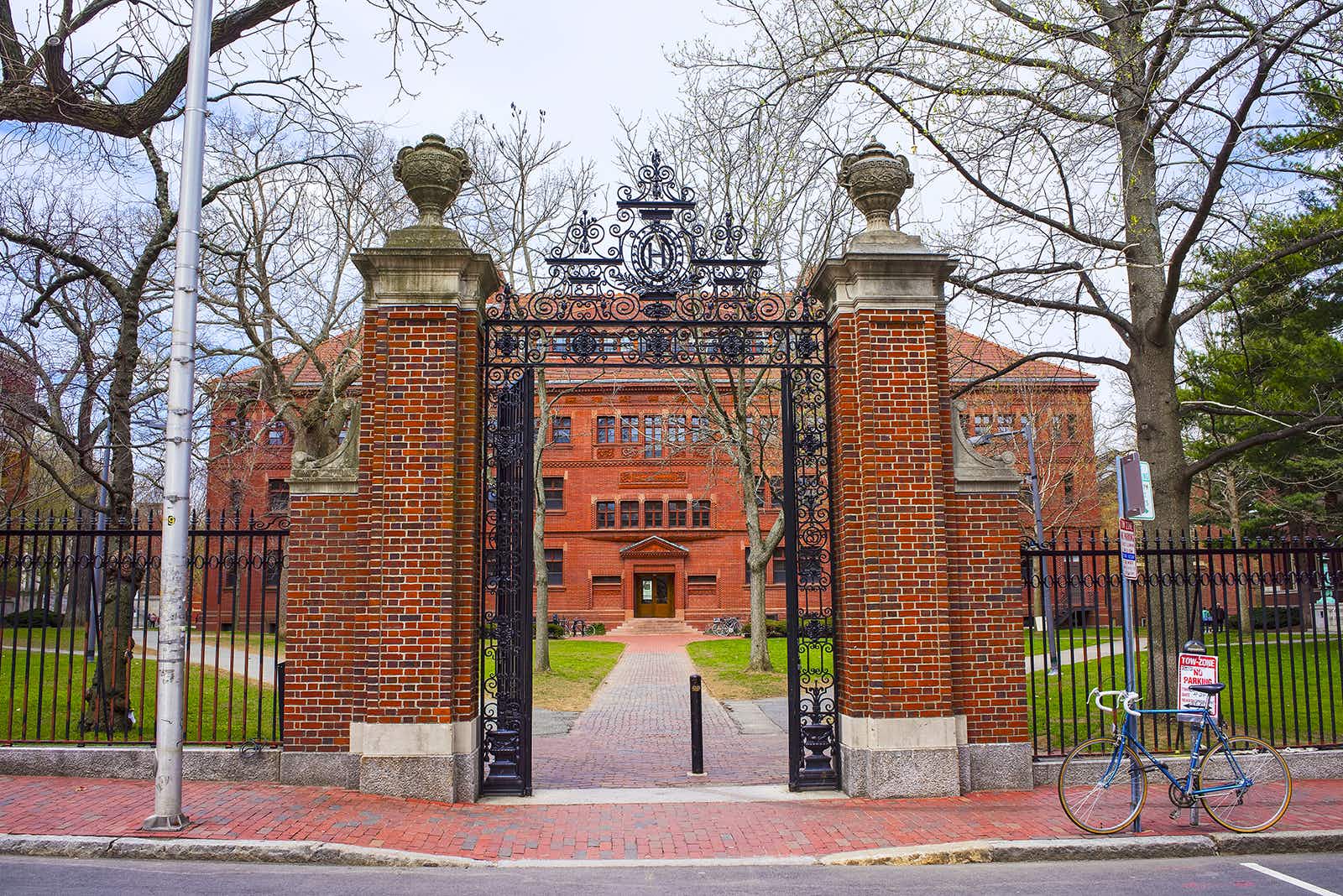 How to cheat your way around Harvard