Five British men including TV stars Jason Fox and Aldo Kane have entered the record books after becoming the fastest crew to row the longest route across the Atlantic Ocean - despite capsizing three times.

Fox, 39, of Channel 4's SAS: Who Dares Wins, Kane, 38, of BBC Two's Extreme Mountain Challenge, and Mathew Bennett, 37, Ross Johnson, 36, and Oliver Bailey, 39, have been battered by strong winds, 20ft waves and have even been stalked by a shark.

They have rowed into the record books by becoming the first team to row unsupported, crossing the Atlantic Ocean from east to west, non-stop from mainland to mainland.

And they have also become the first crew to row non-stop and unsupported across the Atlantic from mainland Europe to South America.

Setting off from Lagos in Portugal 50 days ago on February 7, they arrived in Venezuela on Monday night - finally completing their 3,308-nautical-mile journey.

Team Essence skipper Bennett, originally from Devon, said they decided on the route which was 500 miles longer because the shorter traditional option felt like a "huge shortcut".

"We have achieved a world first, and I couldn't be happier - this has been a dream of mine for seven years and it is finally complete," he said on finishing the row.

"The capsizes were dangerous and scary, but with that came a bonding and a closeness that I can only compare to my time in Iraq," he added.

"When you go through something like that, it is scary. But the moments after when you pull each other out and no one is hurt - they are surreal, memorable moments."

Rowing continuously in two-hour shifts for 24 hours a day, carrying everything they needed for the trip, their world records were confirmed using GPS technology.

It is an achievement that has seen more people travel into space and summit Mount Everest than complete their challenge - in which they were burning 12,000 calories a day.

Using their challenge to raise funds for the NSPCC, more than £100,000 has been donated to their efforts so far - a figure they hope to double.

Bennett, the founder of Acorn Children's Homes, said the NSPCC's work is important to all five rowers, and supporting the charity was a "no brainer".

With no previous rowing experience and ranging in height from 5ft 8in to 6ft 5in, the two former Royal Marines, a former SBS operative, city broker and former military police officer have spent seven weeks at sea on the 8.5m-long and 1.2m-wide boat.

They have battled hypothermia, infection, sleep deprivation and dehydration; have been pelted by flying fish; and four of the crew had to row without shoes after they were lost in a capsize.

Posting blog updates from the sea as they made the crossing, some of their videos have garnered more than 20,000 views on social media.

Bennett said: "The amazing support we have had from people all around the world has been phenomenal. We genuinely could not have done it without reading the odd supportive tweet.

"We were blessed by Inmarsat who sponsored us. It has been an amazing journey and we can't thank people enough for their support." 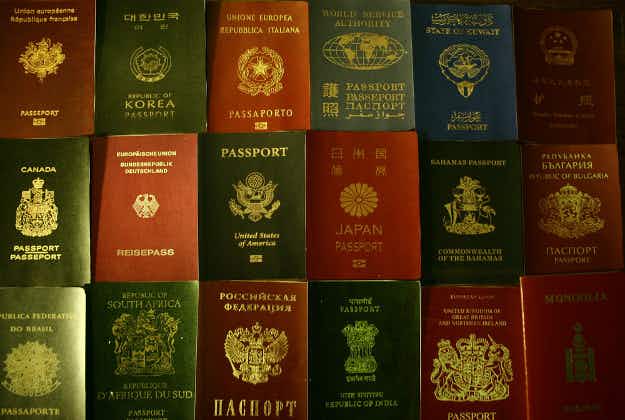 Prepare for the paperless passport: travel documents enter the digital… 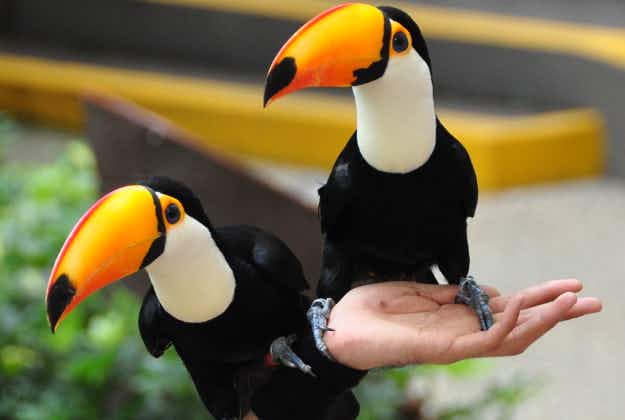