You could easily spend a vacation exploring the concrete trails of urban Montana without ever stepping foot in the wilderness ­– there’s plenty of wrangling craft beers and fishing for food trucks to do. We’ll give you plenty of downtown inspiration here, though we also encourage city slickers touring these urban outposts to consider exploring nearby natural assets as well.

The first shots of Montana's New West revolution were fired in Missoula, where the locals embrace all things progressive, artsy and outdoorsy. The town's riverside parks host a nonstop festival of farmers markets, theater groups, and outdoor cinemas. The foodie scene is thriving, from the approachably chic Caffé Dolce to the grab-and-go gourmet of Market on Front. Patio seating is the rule, not the exception.

Missoula also serves as Montana's music destination, hosting everyone from home-grown prodigies to international megastars. And, if the gorgeous, new 4,000-person KettleHouse Amphitheater is any indicator, the scene is only getting bigger.

Meanwhile, the city's network of multi-use paths and nearby trails cater to everyone's desire to easily get outside, whether you're pushing a stroller or floating the Clark Fork on a stand up paddleboard. For further easy outdoors excursions, visit the nearby Rocky Mountain Elk Foundation museum or head further afield to the National Bison Range or Garnet Ghost Town for impressive reminders that this is still adventurous Montana, after all.

Bozeman is one of the fastest-growing cities in the United States and that’s imbued its old bones with new verve. While the red brick buildings lining Main Street still retain their worn, historic facades, inside you’ll find bustling coffee shops, inspiring galleries, farm-to-market cafes, and a few solid eatin’ Montana steakhouses. You'd do well to stay at The Lark, a brightly reimagined motel just around the corner from the Emerson Center, an art collective occupying a converted school house.

It’s also a great place to seek out indoor adventures. Bozeman’s Museum of the Rockies is an immersive, hands-on look into Montana's natural history suitable for all ages, while the more erudite adult will dig the small but eclectic American Computer & Robotics Museum.

Helena's buffet of architectural behemoths starts along the pedestrian mall of Last Chance Gulch, which weaves through a breezy corridor of mighty brick and stone monuments to commerce and permanence built over the grounds of historic mining claims. During the city’s $3.6 billion gold boom in the 1880s, the city was reimagined as the financial anchor of the West, and everything was designed to exude stability, society and wealth.

At the south end of the Gulch, historic Reeder's Alley offers a glimpse into Helena's more modest past, while the Queen Anne and Italianate mansions to the north stand testament to when Helena housed more millionaires per capita than any city on earth. Toss in the ornate Cathedral of Saint Helena (with its 59 hand-crafted stained glass windows) and you get a bold Montana take on Old West city life.

That's not to say the capital city is all banks and business. Squeezed between the Continental Divide and the fisherman's paradise of the Missouri River, Helena provides plenty of opportunities to get outside, including a free shuttle bus to the top of their epic mountain bike trails.

Nestled way up in Montana’s northwest corner, Whitefish might be Montana's most scenic mountain town, even if you don’t plan on trekking the mere 30 miles out to catch the mind-splitting beauty of Glacier National Park.

The city's downtown grid of false-front saloon-style buildings houses a number of creative restaurants, a peppering of art galleries, and a lively bar scene that is starting to lean a little more hipster than biker. The nearby city beach on Whitefish Lake offers plenty of summer sun, while the local ski area up Big Mountain looms large in the winter.

However, a visit to Whitefish almost requires a trip to out to Glacier, where vast wilderness at the crown of the continent is easily accessed by the free park shuttle. If jagged peaks and plunging waterfalls aren't your thing, the west's largest body of freshwater, Flathead Lake, offers you days of adventure as well the funky one-street art community of Bigfork.

Moving past its faded glory days as a copper mining boomtown, Butte has spent recent years becoming a really special stop for visitors. Some Montana mining hotbeds are true ghost towns nowadays (some are even preserved as state parks), but Butte has continued to evolve. This is one reason we find it so compelling: we've always had a passion for edgy destinations on the brink of something great.

Uptown's opulent red brick buildings are seeing renewed interest and a wave of revitalization, with a new wave of visionaries opening new hangouts and designer stores. Longtime neighborhood stalwarts like the Uptown Cafe (a white tablecloth indulgence on Broadway) are joined by more recent additions like the nostalgic Sparky's Garage barbecue joint (which has an East Ridge view that goes for miles).

One of Butte’s most iconic attractions, though, might be the 100-ft deep mine shaft at the excellent World Museum of Mining, part of a mindblowing 10,000-mile network of tunnels boring under the city. The sheer size of this epic engineering project makes for an interesting counterpoint to Butte’s laidback vibe.

Meanwhile, the rest of the city continues its steady awakening. This erupts in high-energy gatherings like the Montana Folk Festival or the An Rí Rá Irish Festival (Butte has the highest Irish population per capita in the US), when celebrations of life echo loudly between the mining headframes dotting town. Keep an eye on this one. 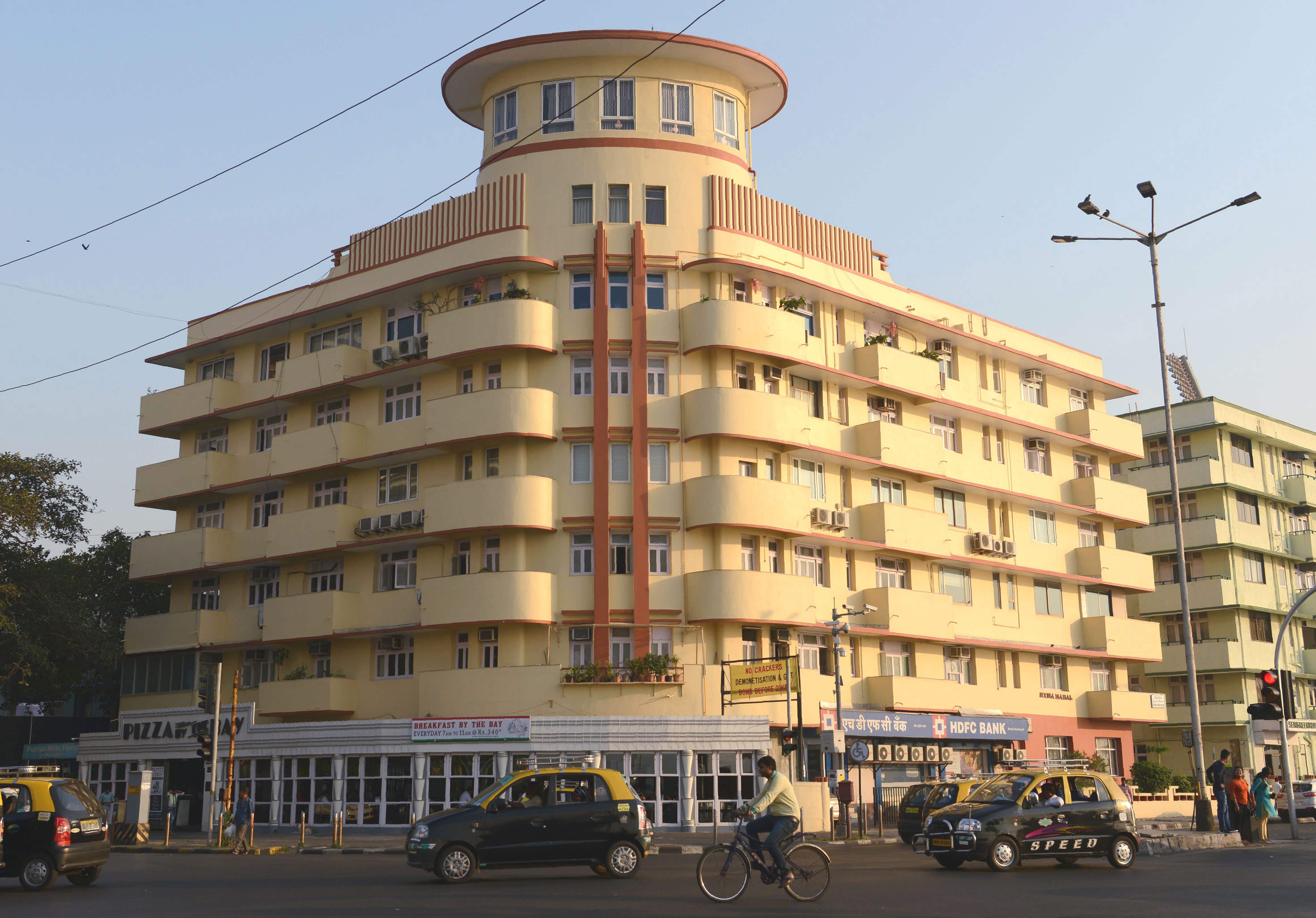 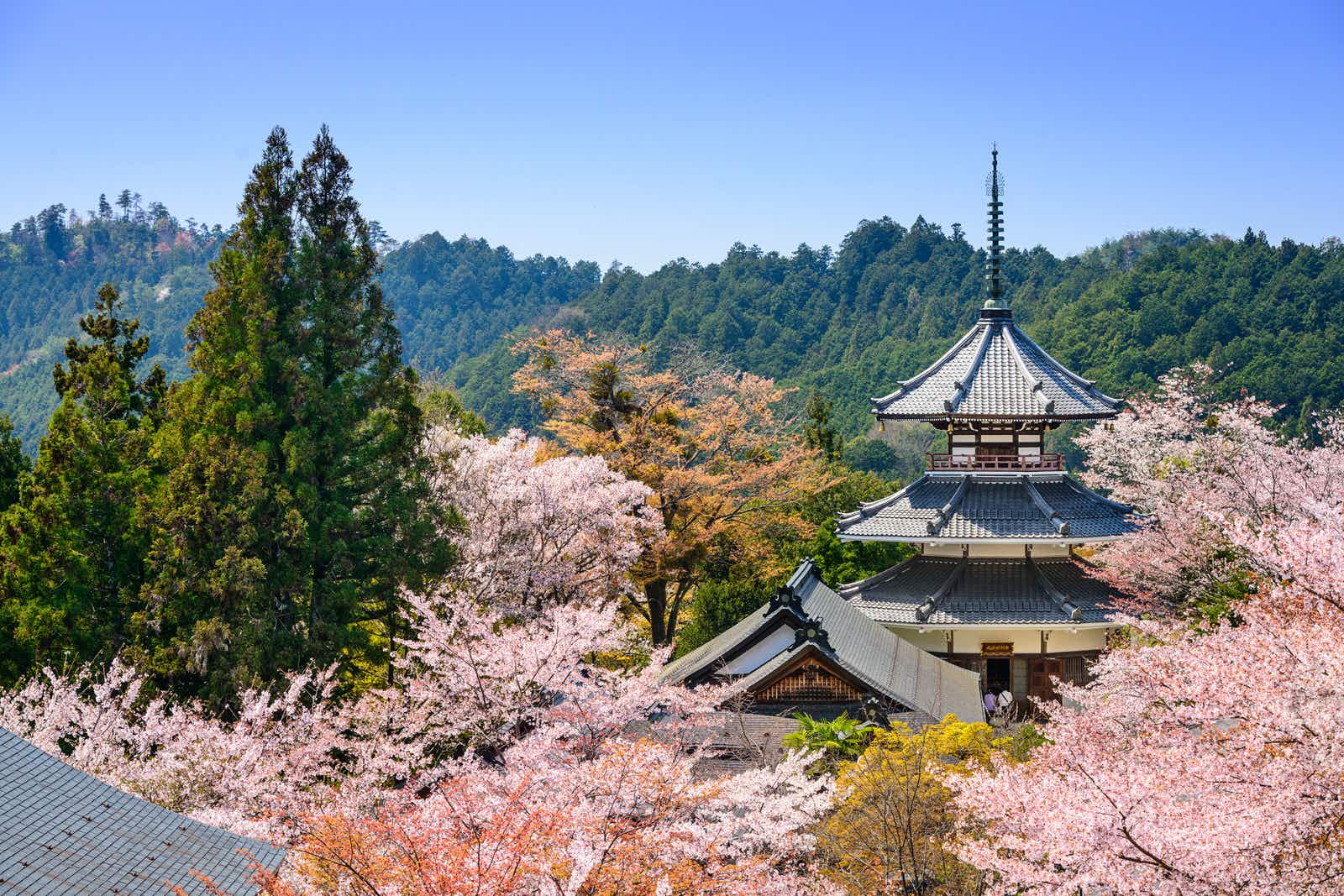