Visiting Alaska’s glaciers is one of the state’s most iconic experiences. But oohing and aahing from a distant viewing platform or from the deck of a cruise ship aren’t the only ways you can encounter these grand natural wonders. Here’s how to get up close and personal with the glaciers of Kenai Fjords National Park.

At the mouth of a small inlet, the pilot of our jetboat looks over his shoulder, analyzing the swells behind us. He’s looking for an oncoming wave that will carry us into the quiet waters ahead. The crests are well over the top of the small, fire-engine-red vessel, and through the quiet tension I sense that a wrong decision could send the boat toppling into the waves. At the right moment, the pilot guns the engine and we speed into the inlet, a breaking wave carrying us in like a surfboard.

I’m on the southern end of Alaska, heading into one of the glacier-cut fjords of the Kenai Peninsula to Bear Glacier Lake.

The engine shudders to a stop, and we hop the gunwales and wade to shore. Even through the arctic dry suit, the water is a cold, brisk hand wrapping around my feet. On the shore, my guide Ryan Fisher removes a tarp that hides a cache of paddleboards and paddles. He gives a quick rundown of stand-up paddleboard basics: feet parallel and a shoulder width apart, knees slightly bent. With the possibility of taking an unexpected dip in freezing waters, the lesson is heavy with the anxiety to get it right the first time. But, finally atop the board, my feet seem to instinctively know what to do, and after a few strokes of the paddle, I’m ready to head into the bay.

We paddle around an island that just before blocked our view. Mountains flank the horizons to the east and west, and to the north, in the distance, a massive wall of ice forms the face of Bear Glacier. The lake before us is littered with icebergs, some as small as basketballs, others the size of houses.

A paddleboarder glides past an iceberg © Alexander Howard / Lonely Planet

As we float by the icy monoliths, the urge to touch one is strong, but Ryan warns me not to get too close. The icebergs can roll or calve at any moment, trapping a wayward paddleboarder underneath a mountain of ice. For safety, kayakers and paddleboarders should maintain a distance equal to the length of the berg itself, or twice its height, whichever is greater.

Paddling further, the blue world emits its own universe of sound: a marine calm punctuated by the lapping of water against massive objects, but there’s something else, too. As icebergs melt, they release air bubbles that have been frozen for millennia, exposing prehistoric air to the world. It’s the same as the pop of ice in a tumbler of whiskey, but this sound is a steady crackle, gentle from some icebergs and louder from others, but all are reminiscent of the sound of falling rain on a metal roof.

To paddleboard among icebergs is to experience an Alaska of the imagination: a wild, isolated place where nature itself can do massive, beautiful things.

The hike to Exit Glacier

The following day, I set out for Kenai Fjords National Park, an expanse of fjords and forests covering almost 600,000 acres. We begin the trek early in the day, hoping to beat the summer crowds that are sure to clog the trailhead as the morning rolls on.

Established in 1980, the park is a wild land of mountain, water and ice. Over 38 named glaciers dot the valleys of the park, all coming from a single source, the Harding Icefield, an expanse of ice that extends over 700 square miles. As the edge of the icefield spills over a ridge of mountains to the east, it forms the park’s signature attraction: Exit Glacier, notable for being one of the most accessible glaciers in Alaska, less than 15 miles from the harbor town of Seward.

It’s also notable for being one of the most visible indications of climate change. All along the road to the visitor center, signs show the glacier’s retreat over the last century, each marker indicating the location of the edge of the glacier during the year written on the sign. It’s a striking display, a visual representation of a warming earth. From the turn of the 20th century to 1951 – the year I Love Lucy aired its first episode – the ice retreated almost 3000ft.

Alongside a small group of other hikers, I follow the lower portion of the Harding Icefield Trail, my pack heavy with gear necessary for the highlight of our trek: walking on Exit Glacier. Climbing 1400ft in elevation in just 1.5 miles, the trek is tough, leaving even a fit climber gasping at both the exertion and the views. We wind through switchbacks overgrown with dense forest, pausing at each break in the trees to catch our breath and stare at the glacier in the distance. From the tip of the glacier, a cloudy stream trickles through the valley, runoff from the melting ice.

Eventually, we make it to the foot of the glacier, resting before donning crampons that will secure our feet into the ice. A gray sky caps the pillars of mountains on either side of the valley. Our guide Henry tells us that the overcast weather is perfect for looking at the ice: clouds magnify the blue wavelength of light it reflects. Everywhere the glacier is also cut through with stripes of a gray-black substance called moraine – dirt and rock caught up in the slow movement of the ice as it flows out of Harding Icefield.

Grabbing hold of twin hiking sticks with sharp, pointed ends to anchor into the ice, I work my way up the 45° incline, using the crampon teeth at the tips of my toes to dig into the ice. It’s the most precarious part of the hike – the awkward crampons and weight of my hiking pack threaten to tip me backward – but soon the surface evens out and I find myself on the edge of a massive blue runway heading up over the crest of mountains to the west.

A cool breeze wafts up from the ice. We work our way west to the center of the glacier, crampons crunching into the ice, stopping to peer into deep crevasses and examine trickles of meltwater. Up close, the surface of the glacier is a mixture of smooth, meltwater-polished glaze and jagged ice that looks as though salt had been tossed on it (gloves are a required piece of equipment lest you fall and cut your hand on the rough ice).

From so close, I can sense the disappearing act on stage before me. It’s a slow one, taking place over decades and centuries, but it’s there, in the trickle of water or the calving chunks that break off from the glacier’s leading edge. As we head back toward the trailhead, I take one last look at the glacier, knowing it won’t look the same should I have the chance to return.

Perched on the edge of Kenai Fjords National Park, Seward is the gateway town to adventure. Transportation to Bear Glacier Lake can be booked through Seward Water Taxi (sewardwatertaxi.com), but outfitters like Liquid Adventures can provide gear, guides and transportation. Independent travelers have access to the variety of trails around Exit Glacier via the national park, but those wanting to walk on the surface of the ice should go with experienced guides. Exit Glacier Guides and Seward Windsong Lodge offer organized hikes onto the glacier.

Alexander traveled to Alaska with support from Travel Alaska (travelalaska.com). Lonely Planet contributors do not accept freebies in exchange for positive coverage. 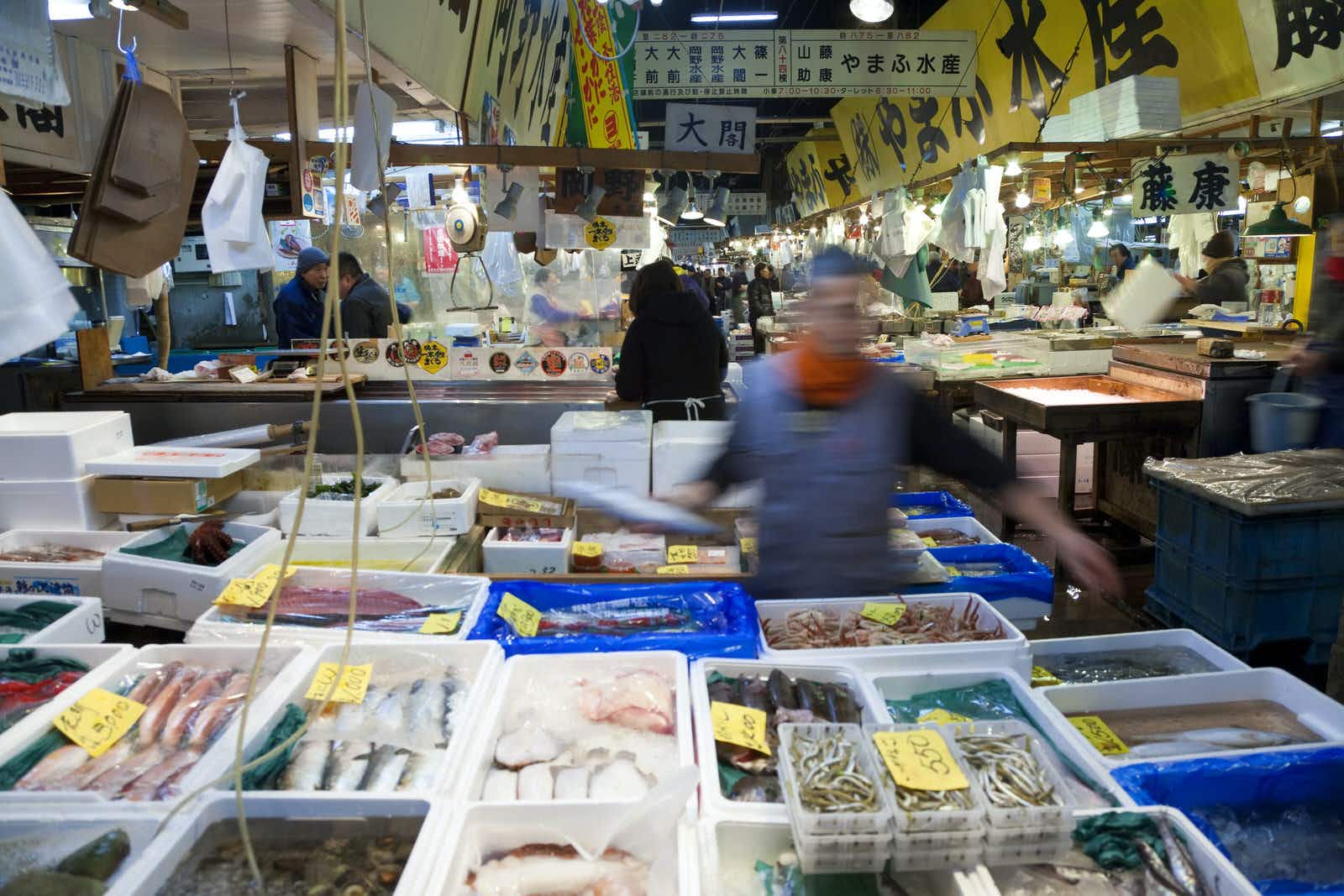